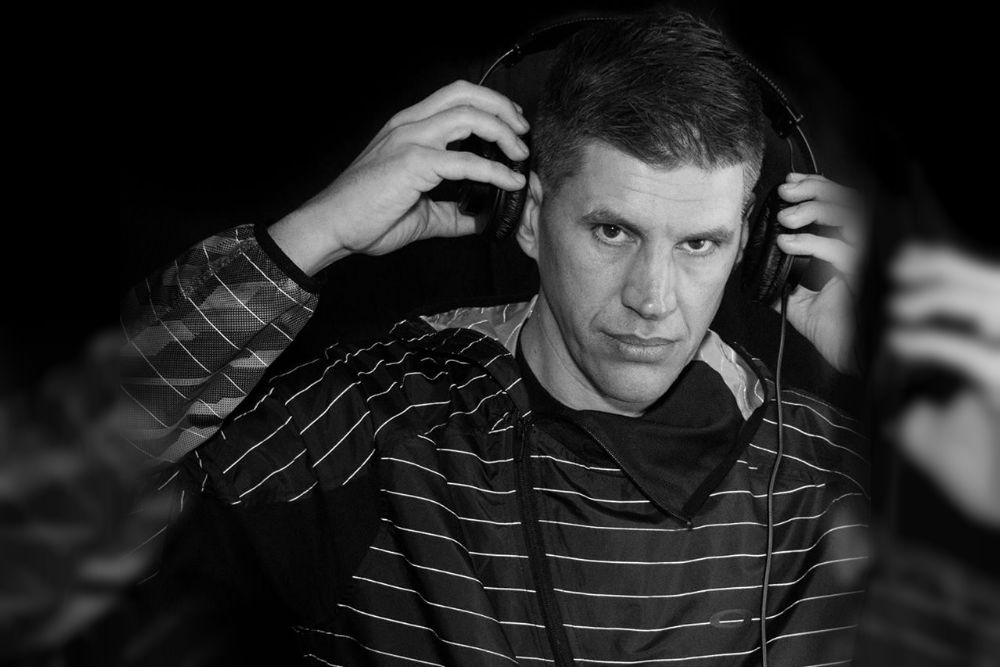 The past few years has not only seen a resurgence of trance, but a resurgence of legends and pioneers in the scene. I like to think of it as kings coming back to rule their kingdoms on the dance floor. But, there is something very special when these pioneers come back. It is almost as they are starting fresh, new eyes, new motives, new energy that is infectious to everyone on the dance floor. For DJ Ganesh that is exactly what is happening for him. Stepping away from the craziness of the scene but never stopping what he loves, he is coming back big in 2018. His music has matured over the years, but his hard-hitting four to the floor bangers will always be a part of him. I look forward to his resurgence and seeing him on trance line-ups once again.

First, I am very happy to see you playing such a large event. You are a pioneer of the hard trance scene in Los Angeles. What are your thoughts of the evolution of the scene you helped create?

Thank you, that’s so nice of you to say. I don’t really think about having a part in creating it whenever I hear from someone who says I influenced them or that I was their favorite DJ or something like that it’s so incredible. I can’t even believe it sometimes. With all the legends that came out of Los Angeles, I’m just grateful to have been a part of it. Watching the scene morph, from smaller underground parties, where flyers were handed out selectively, into one where people fly from all over the country for enormous festivals that are advertised on Facebook. Hard to believe.

You have taken some time off in recent years, what factors have contributed to you coming back.

Well, I took the time off to focus on my family but I never quit DJing. It was mostly all vinyl mixing at home. One day on a Facebook post from Jeff Ryan, I asked him if he could help getting me in touch with promoters for some future gigs. Long story short, I flew down to Dreamstate SoCal, spent the weekend with Jeff going over scenarios for gigs. I never imagined that gig would be EDC.

Hard Trance has always been influenced by the European sound.  Who are your influences? Do you think a resurgence of hard trance can attract new fans to the trance scene?

My earliest influences were Baby Doc (UK), Pablo Gargano (Portugal), and Commander Tom (Germany). Now, I’d say Alex Di Stefano (UK) and HP Source (Aus). With emergence of tech trance and resurgence of psy trance, there is an edge getting back in trance and really, it’s only natural that the sound will continue to progress into a bit of harder, more driving sound. Now, with events like Dreamstate and Luminosity being dedicated to trance, more styles and influence couldn’t do anything but bring in new fans.

You have been in the scene for over 2 decades. What do you miss from the past? In addition, what do you like from the present?

I miss the intimacy of little shows. Being right on the floor, being surrounded by people watching your every move, trying to see what records you were playing. That was my favorite. As for the present, I love/hate that people have gotten more aware of labels and the artists. You would never see people wearing t-shirts with label logos on them. It’s great that people are getting to know the artists and labels that are producing the music they love.

Music has a way to make memories that last forever and those who create it and play it become legends.  How much thought do you put into what your legacy will be?  If you could dictate it, what would you want to be remembered for?

I put zero thought into what my legacy will be. Everything we have, we can lose in the blink of an eye. I hope I will be remembered for being grateful to be a part of this incredible phenomenon.

You are coming back big with EDC in 2018. What other plans do you have for 2018? Anything fans should be on the lookout for?

I have some big shows in 2018 booked, along with smaller dates in between. That and getting some music produced. Production is very high on my list of priorities.

“Pursue what is meaningful, not what is expedient.” 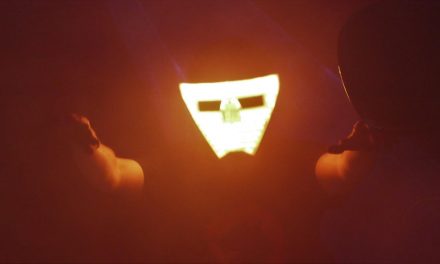 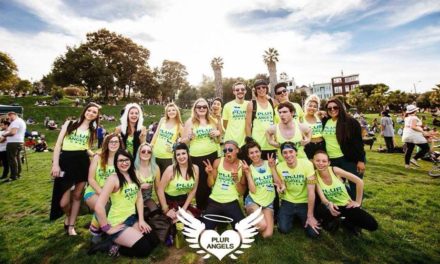 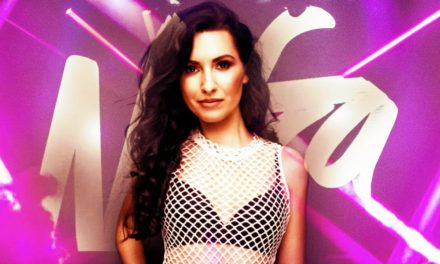 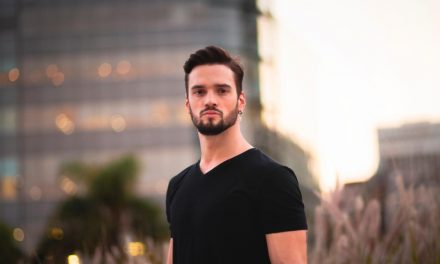