Trance Giving!  The holiday where thousands of trance fans will make the hard sacrifice of enjoying dinner with their blood for making the trip with their chosen trance family

Dreamstate SoCal 2017  has become the annual epic Thanksgiving weekend in celebration for the biggest global trance event where marquis names manage their ways into the San Bernandino’s NOS Center for a trance affair for the real and faithful.

Luckily I live in SoCal, so I will be doing some turkey celebration with friends and family, but quick to exit out into my hotel to start the festivities with the people who mean the world to me for an epic weekend of Dreamstate.

The excitement for this year’s show has been building up since last year ended; however the creative mind behind the event held nothing back as they went bigger with a lineup of new, old and some of the biggest names in trance, and there will be conflicts of interest no matter where you decide to go across 4 stages.

Unlike previous events, Dreamstate  announced its artists prior to tickets going on sale, and mega duo Gaia had all the trance forums buzzing with their California debut.  Armin and Benno’s duo is a rare act, but always leaves trance fans in awe. This for me will be a ‘do not miss’ under any circumstances act, because Gaia is a rare gem of two of the most influential names in trance.

Other acts not to miss out on will be the world premier of trance superstars John O’Callaghan and Bryan Kearney project Key4050. This live act will bring some of the best tech, uplifting and hard trance played at Dreamstate. But this will be just one of many whereas artist like The Thrillseekers, Paul Van Dyk, Jordan SUckley will also be bringing new concepts to their acts.

Not to be forgotten with some of the most influential names, not just in trance but in electronic music, making their debuts will be Judge Jules, Marco V and Mauro Picotto along side up and comers in trance such as Cold Blue, Fady & Mina, Greg Downey, Sam Jones, and Khromota. 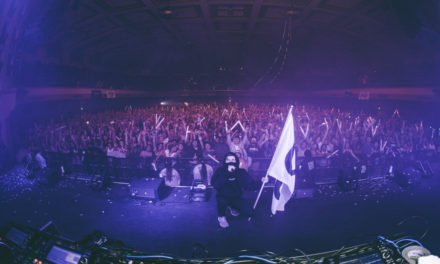 Up ‘n Up with Alan Walker in San Jose 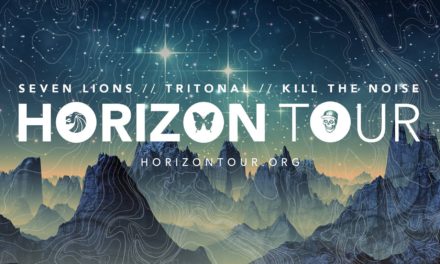 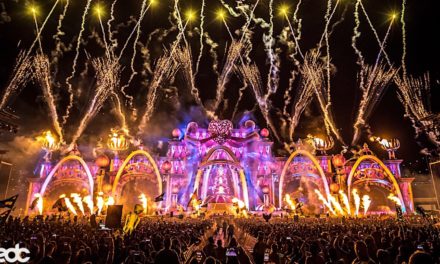