SoCal – No wasted time at Wasteland

Just look out for a Basscon party and that’s exactly what we did on the weekend of the 28th and 29th for Wasteland 2017 held at the NOS Event Center inside the Damus building. The best thing about these events, it caters to the like-minded high throttle ravers while weeding out the softies. Wasteland isn’t a massive event nor is it small, but just enough to feel like a genuine rave day.

Arriving on night one, the line was moving fast enough for us to catch the end of Lady Faith as the night started well for us dancing our asses off to some Audiofreq and Lny Tnz. Like all Insomniac parties, the production was stellar with its massive staging and million color of lasers. As we needed a well deserve rest outside, we hung out at the Oasis stage which provided a tamer vibe but with raging fuel. The stage present seemed very generic which isn’t expected of an Insomniac event, never the less, people were there to party and have fun.  But behind the decks, I found myself mesmerized by the cutest little thing named Ducky in her 90’s raver throwback style who knew how to ‘throw it down’. I recommend that you try catching her set next time you see her on a lineup.

Night one was quite adventurous and one of my favorite part of attending events is to reconnect with my favorite people. Running into a lot of familiar faces and rave families like Plurrfect Rave Fam, Team No Fucks and good thing Death Camp came out with their flag so they could easily be spotted. 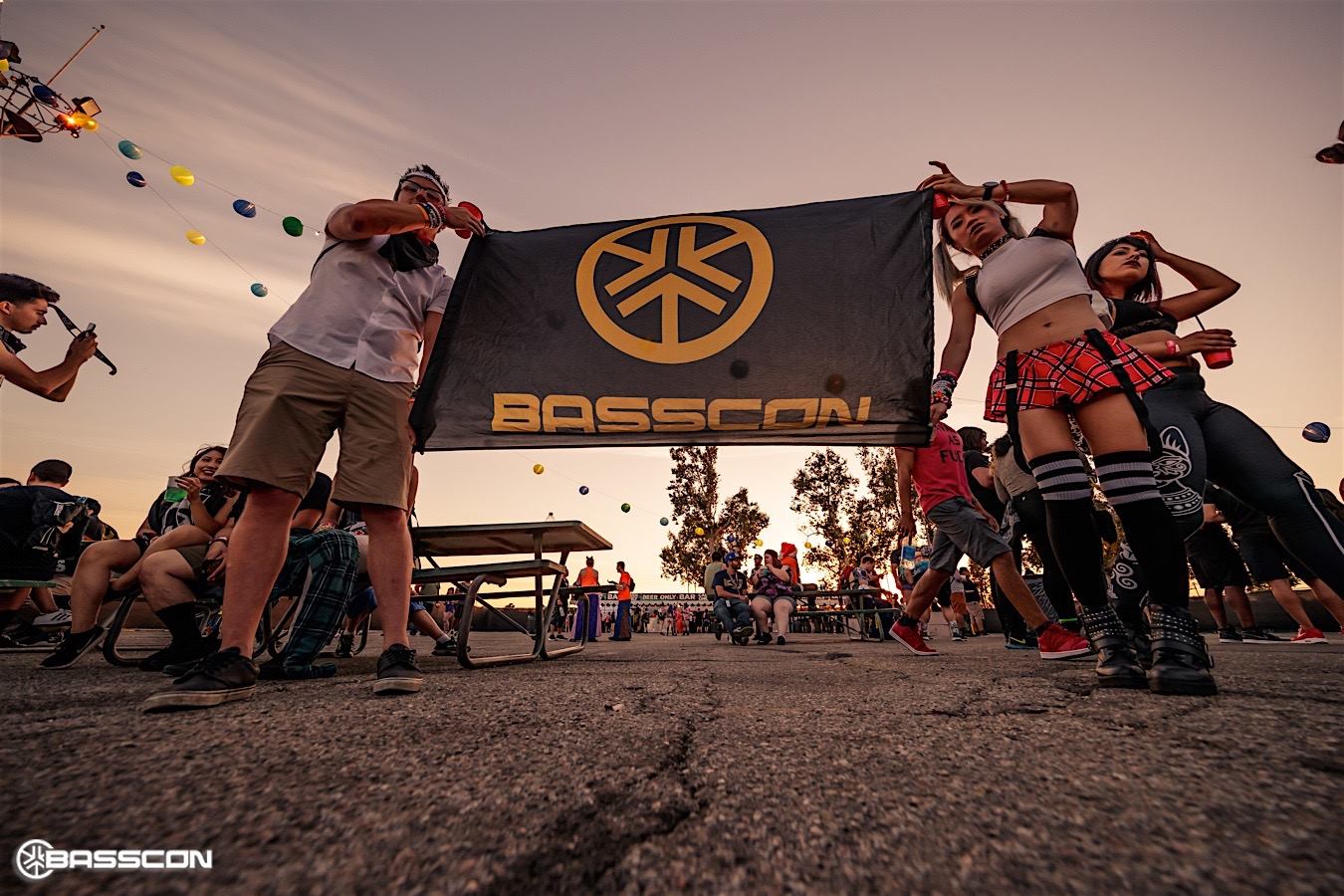 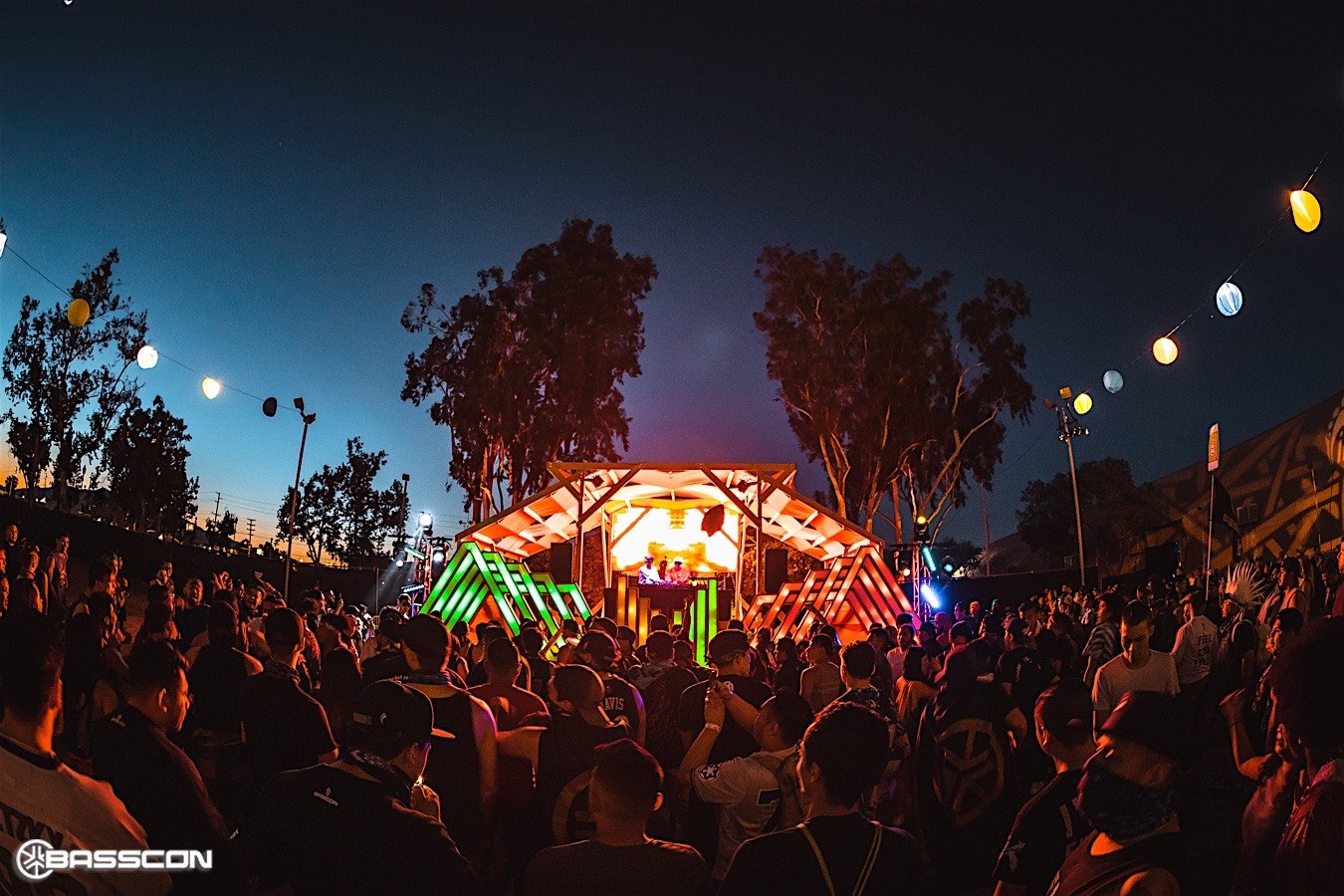 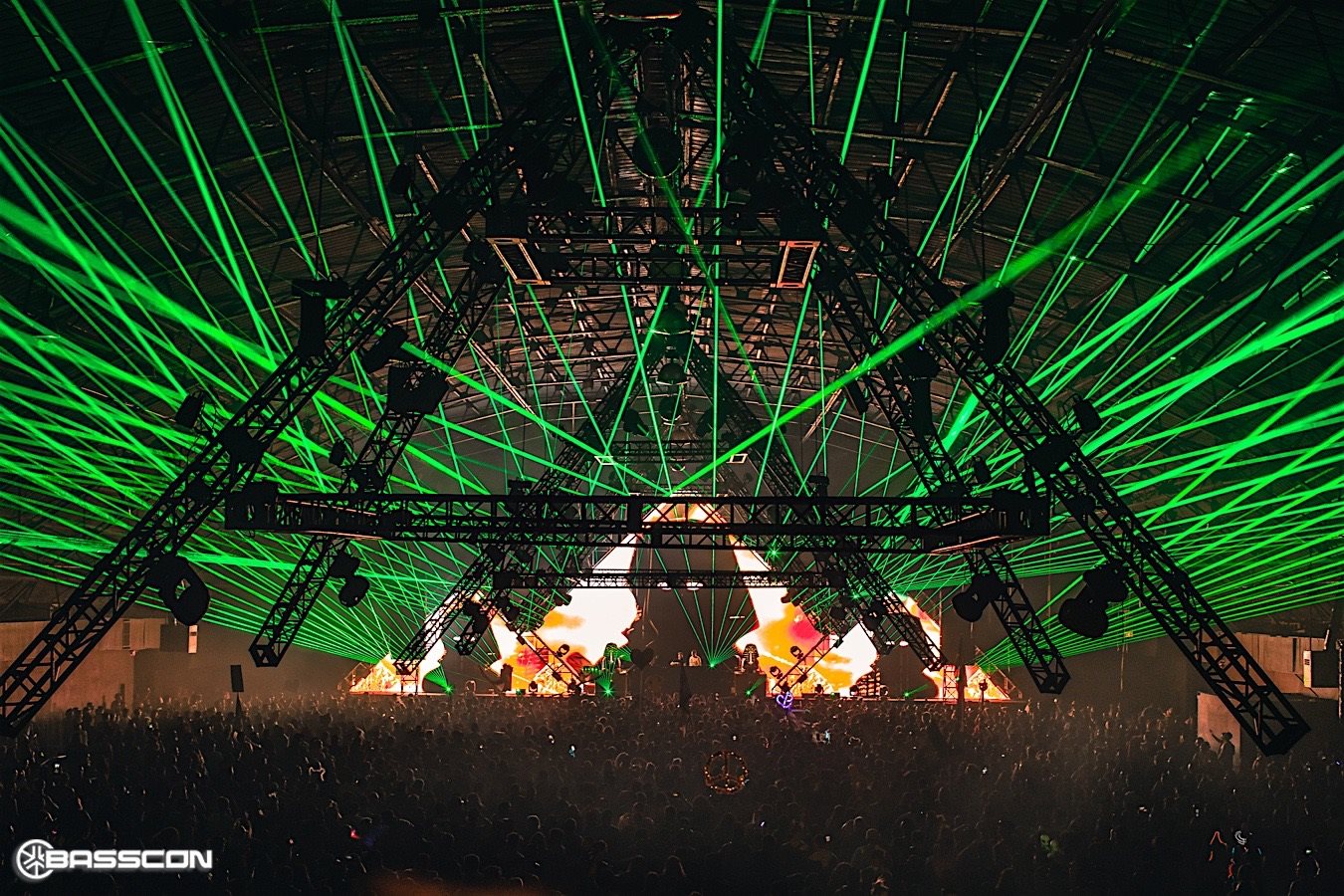 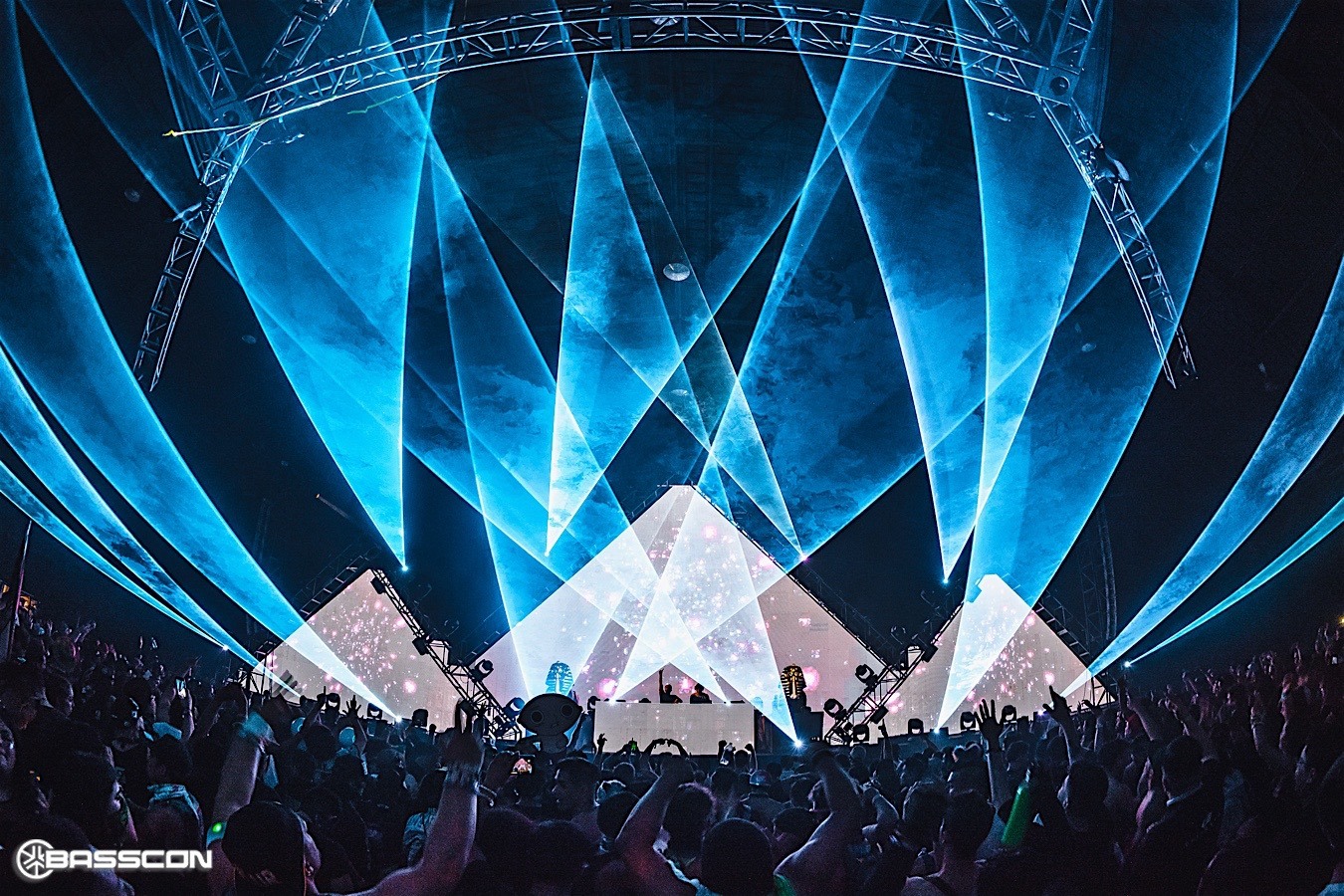 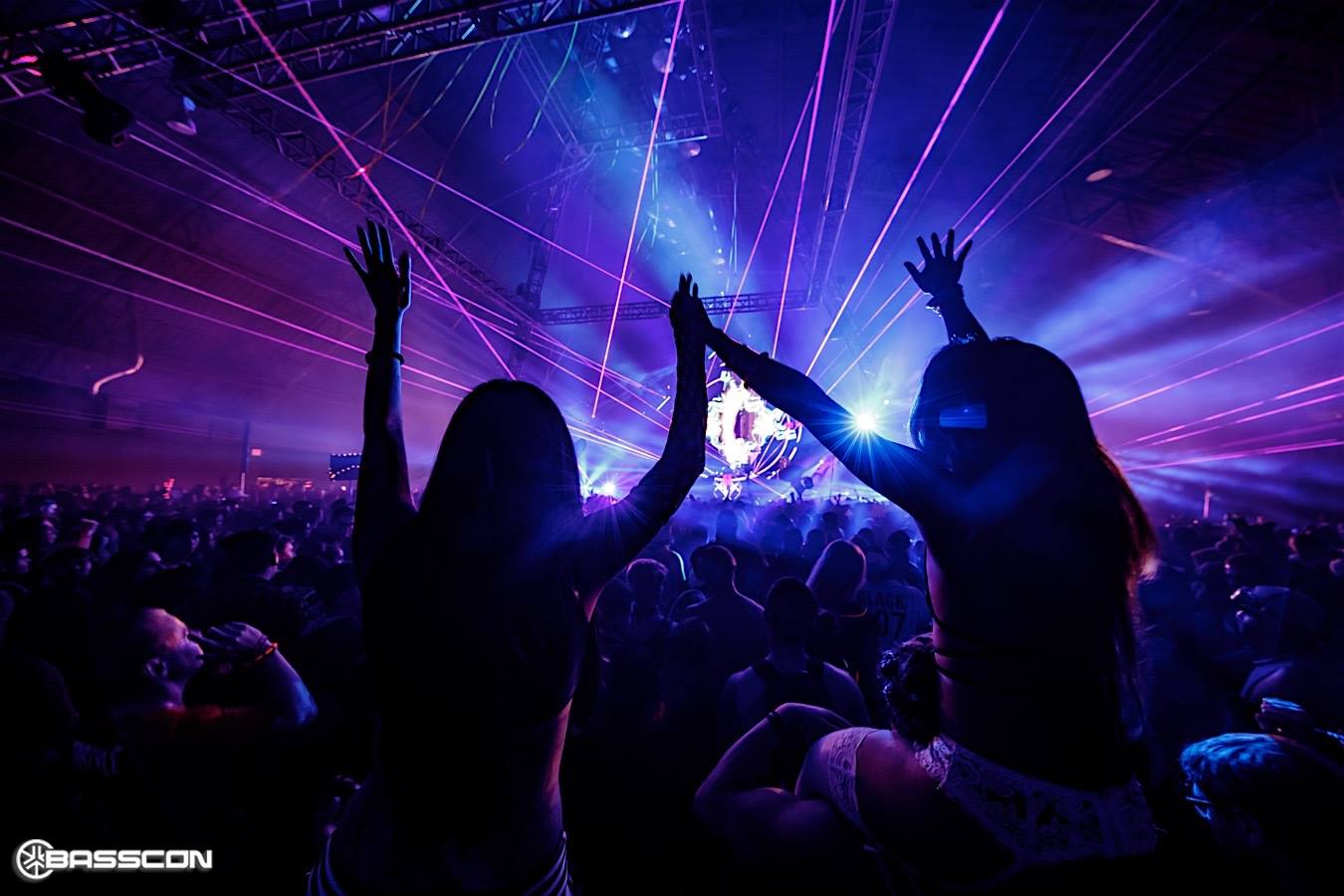 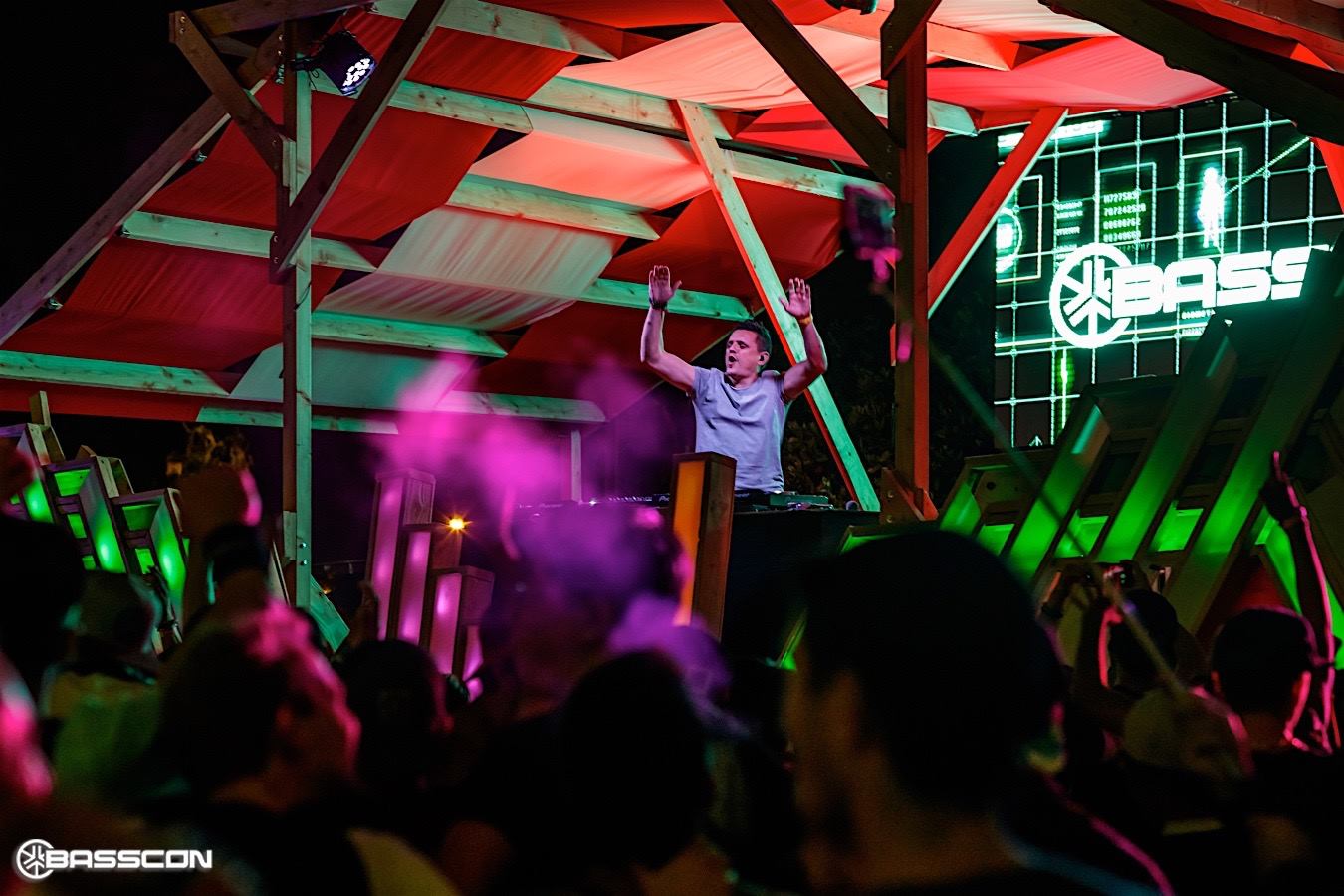 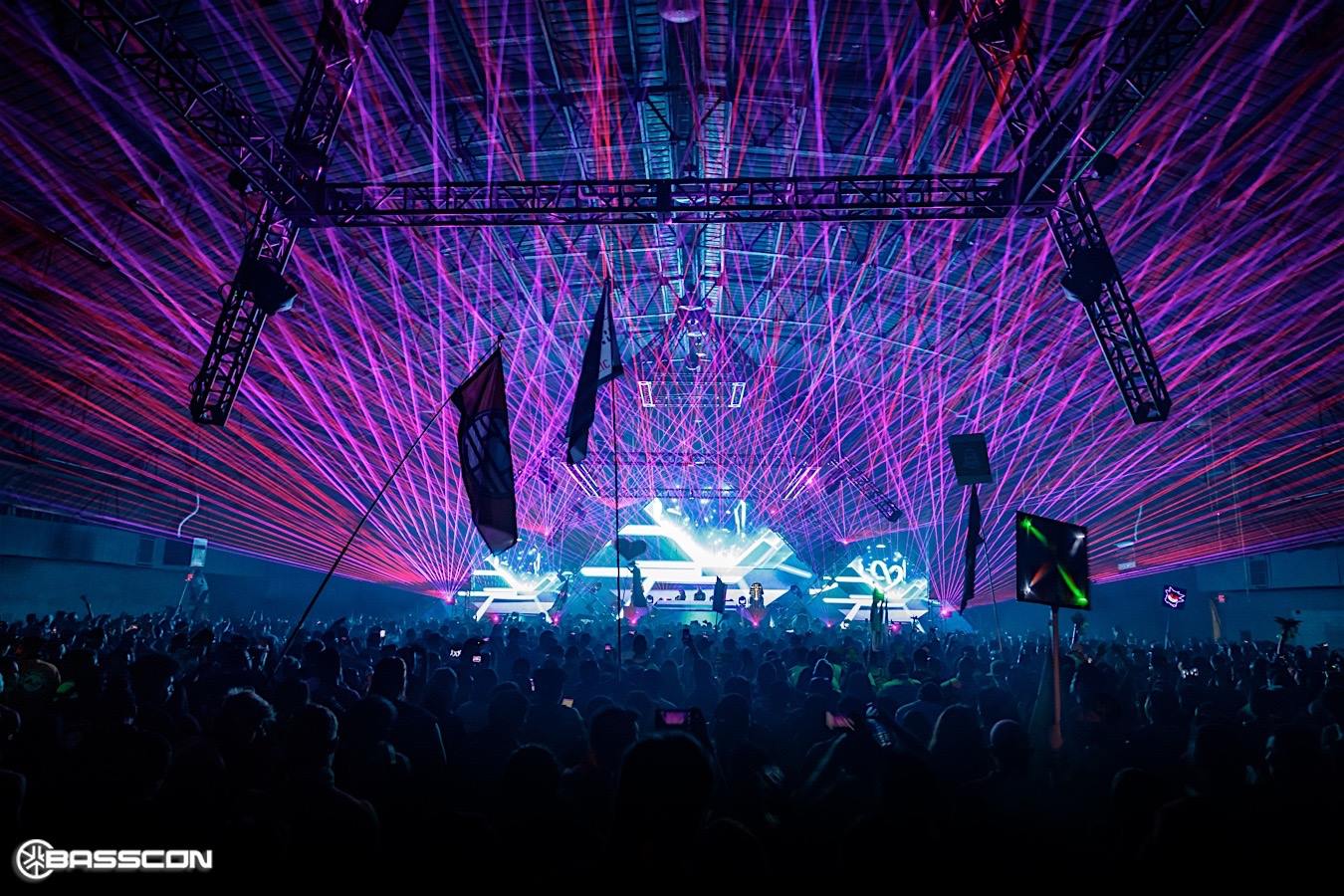 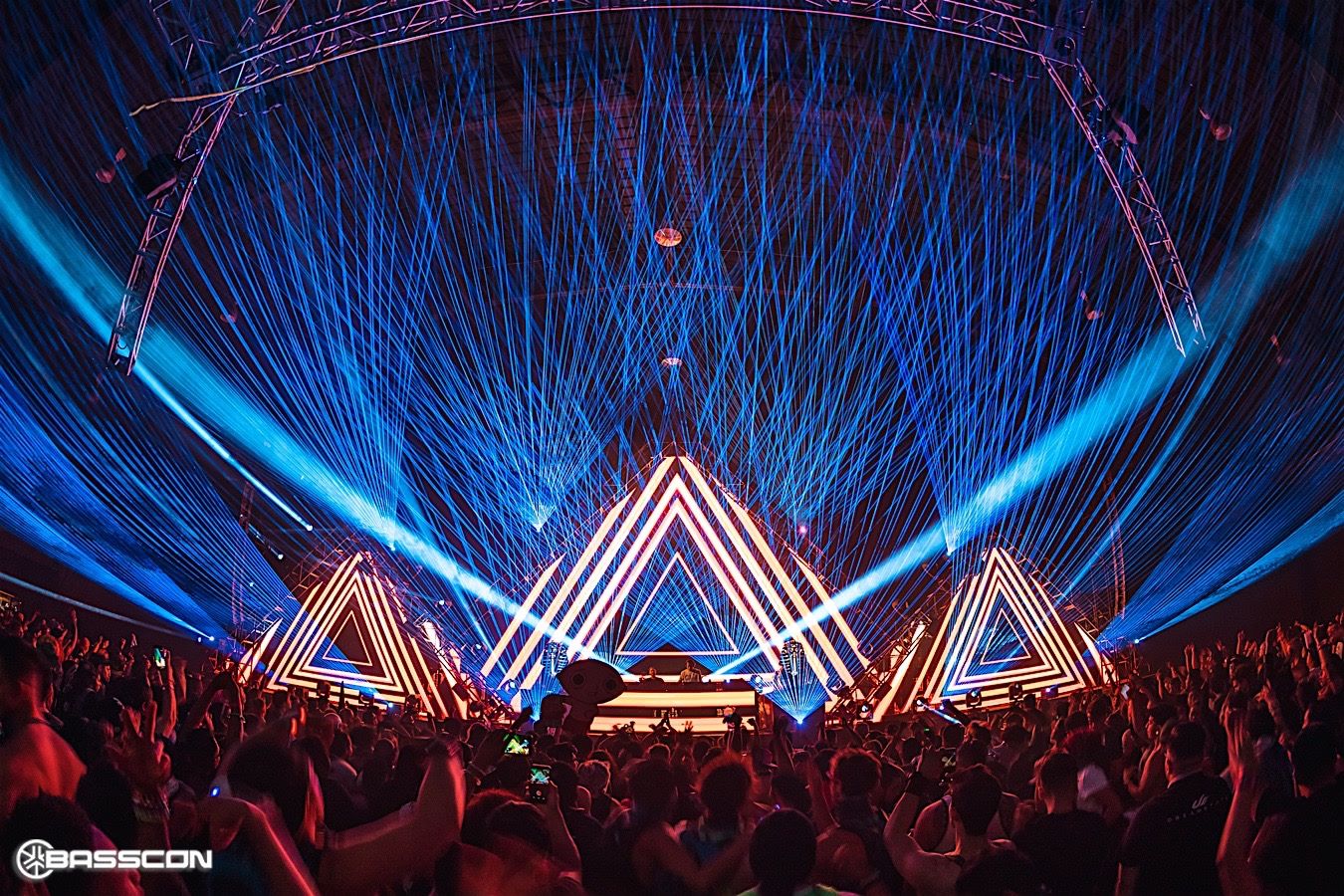 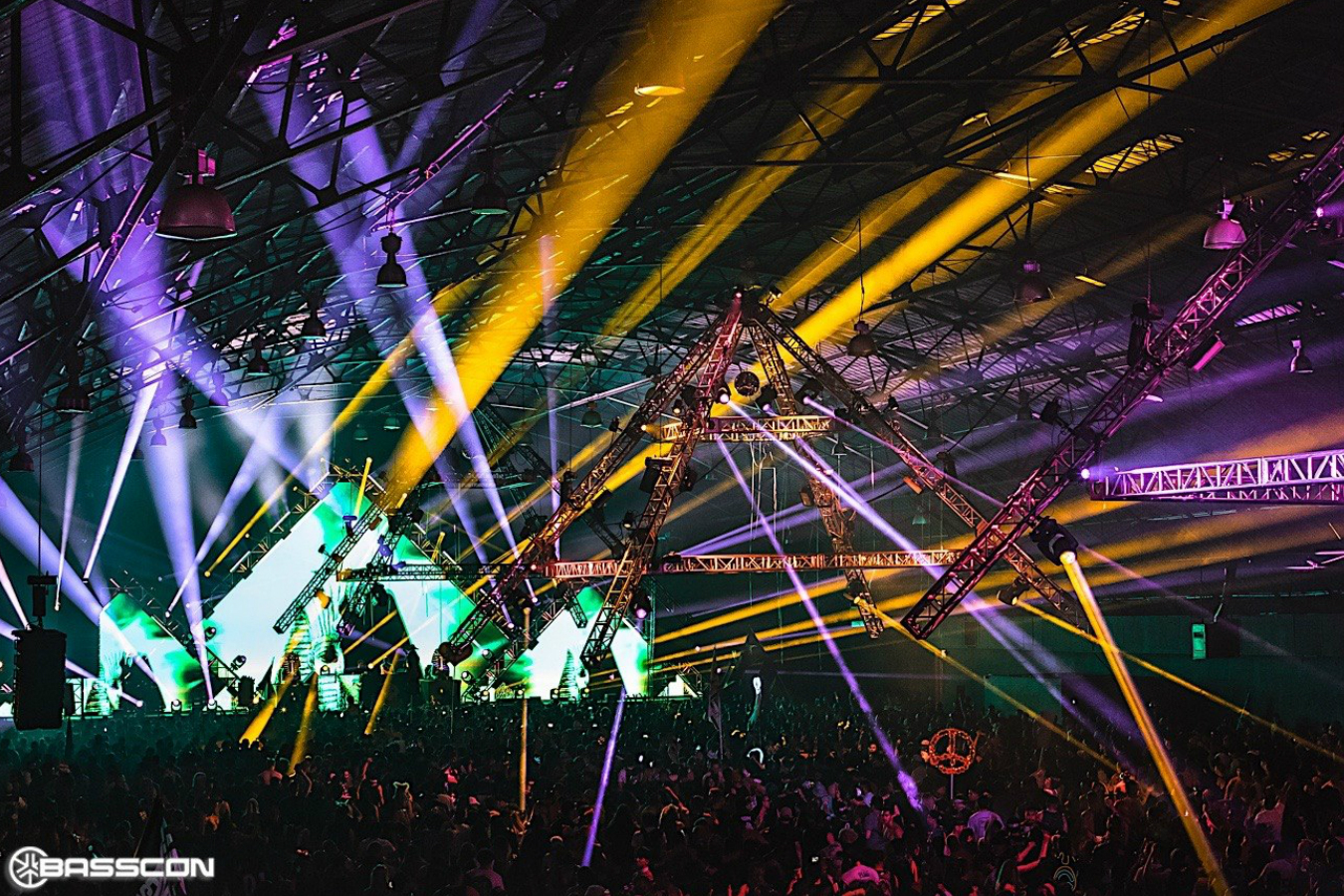 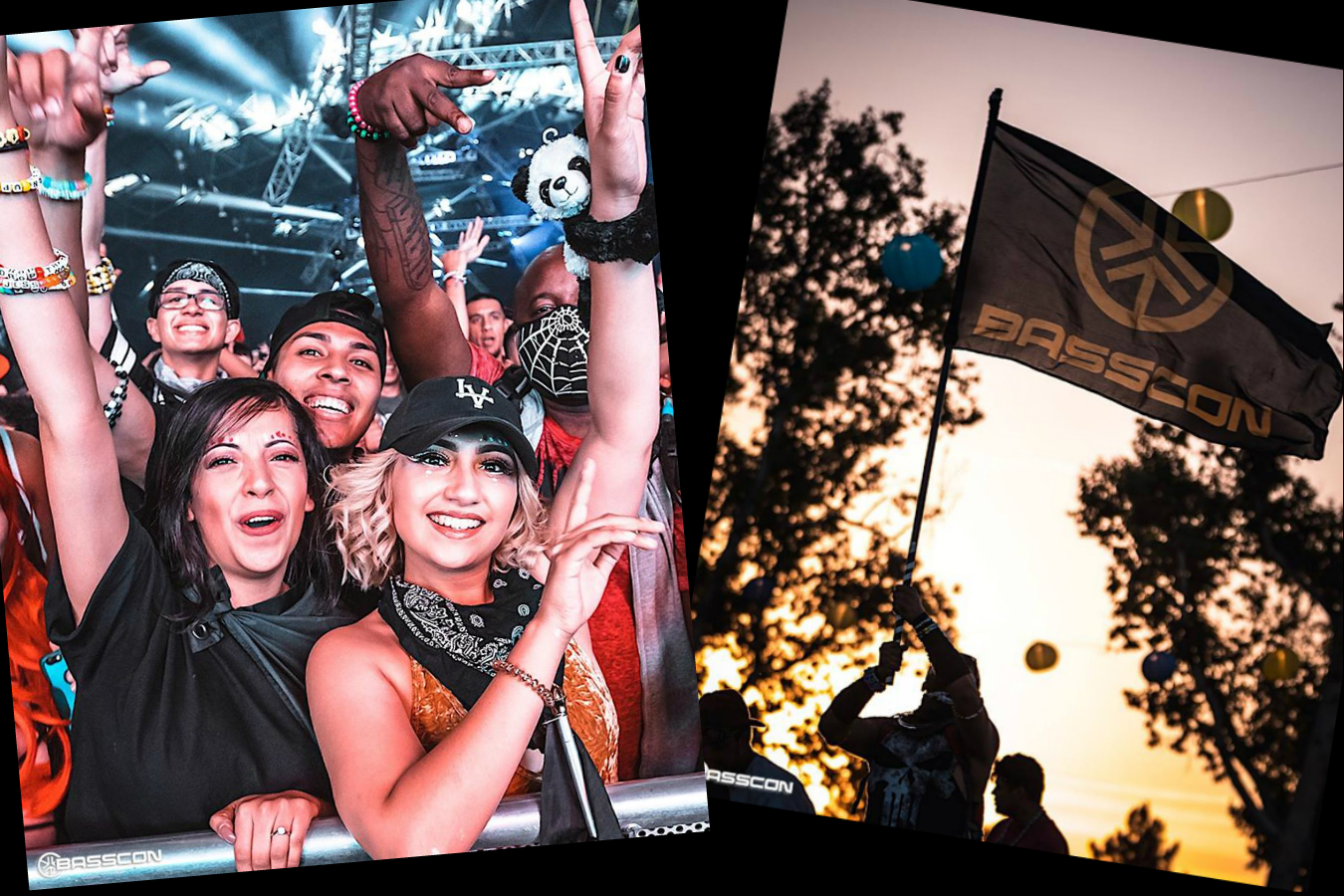 Night two brought even more heat as hardstyle fans went harder showing up from out of the woodwork. The music was much louder on both stages and performers were going harder as well.  The place was hot and required more air circulation which was clear that the crowd’s energy was on a different level.  Though Sylence and Toneshifterz had the inside going ‘off the hook’, I had to watch Darksiderz at the outside stage.  He has a stage presence that locked me in and if there was a set to relive from Wasteland, it would be his. I stayed the whole time in awe wanting more.

Dwindling down, I made sure to catch me some Mekanikal and Ruthless while closing out at the Oasis stage with Noisecontrollers and Miss K8. By this time, all my stomping around had finally caught up to me but I conquered the event and I went fucking hard. I was content that I caught up with everyone for photo ops, silliness and just enough room to be free. Though I have been catching a lot of the trance act lately, I was happy to hear some psy-trance on both nights at this event. 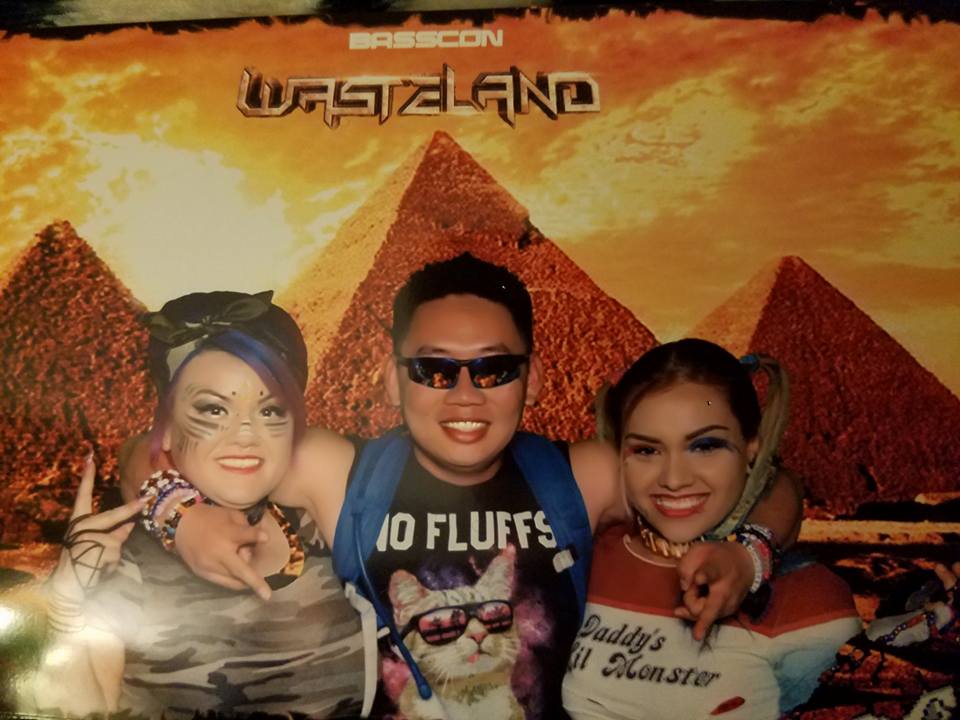 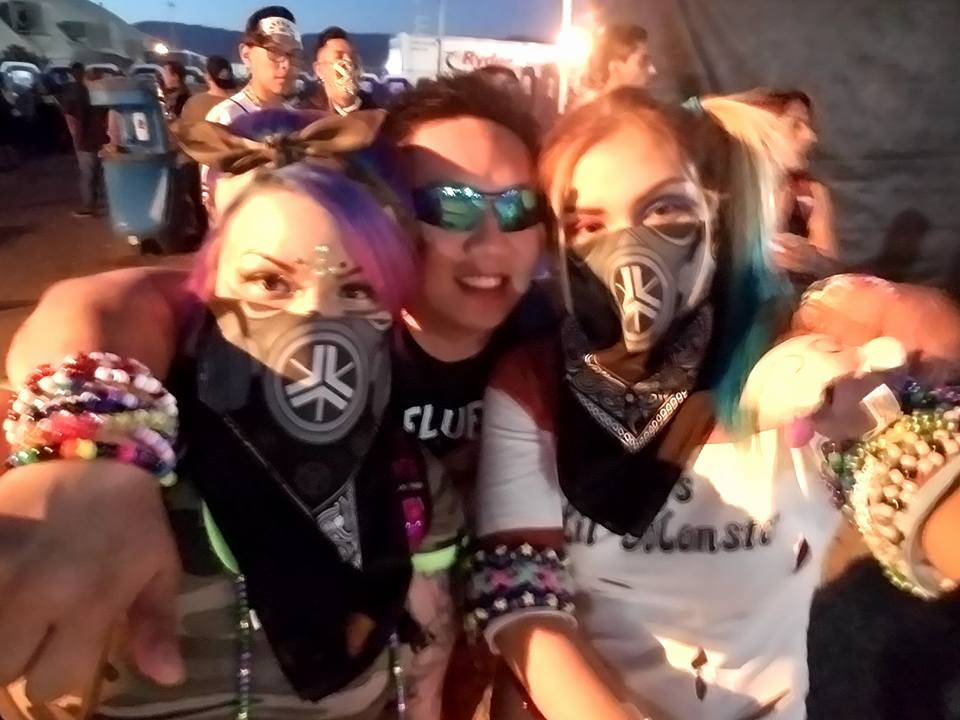 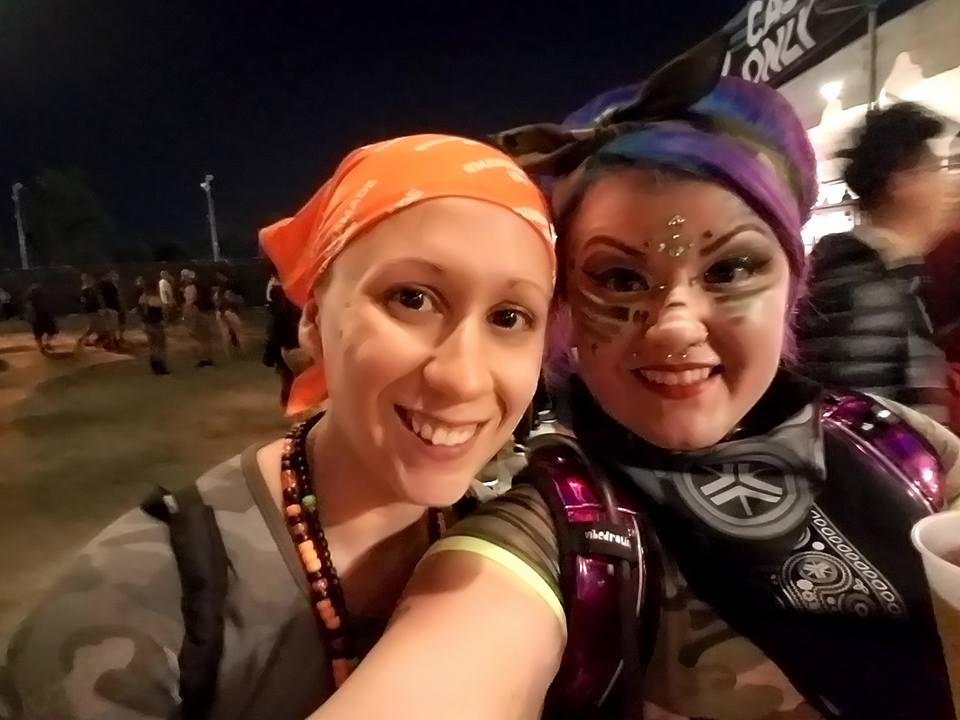 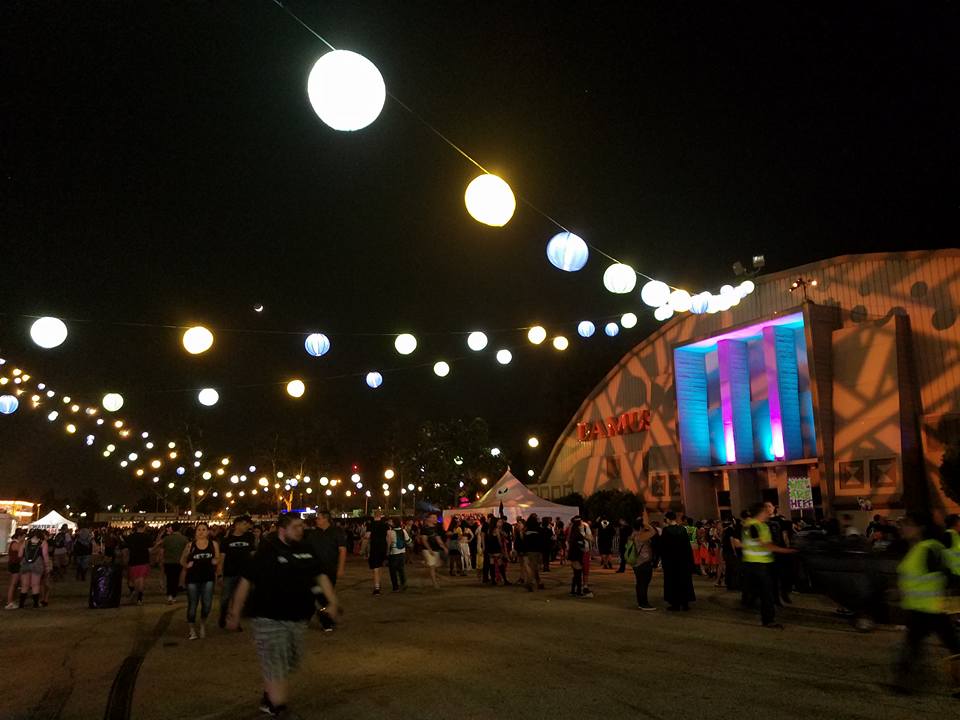 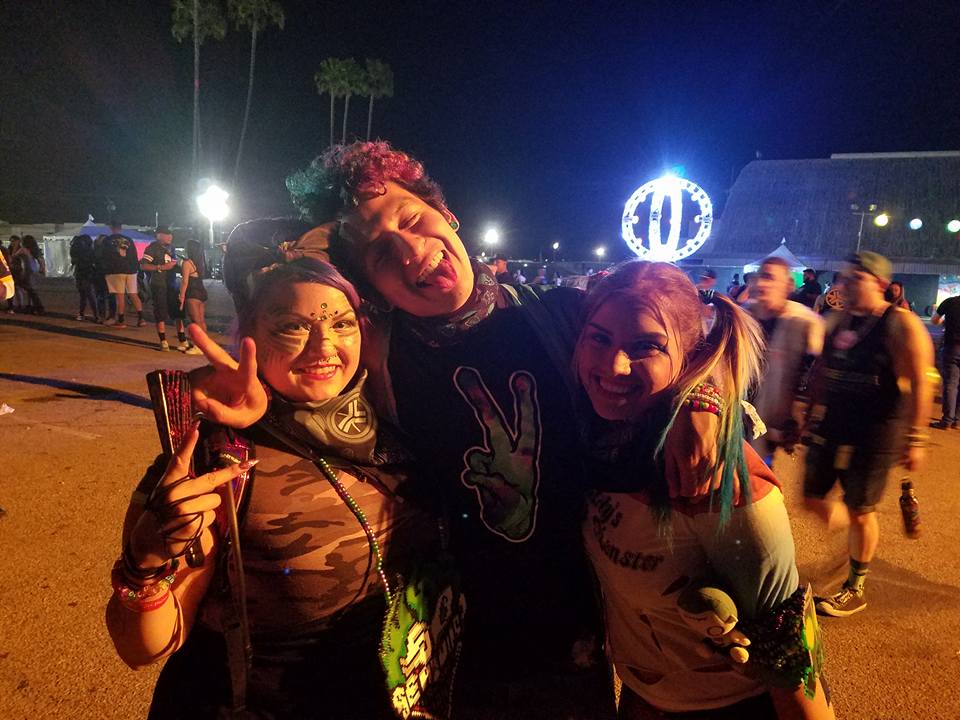 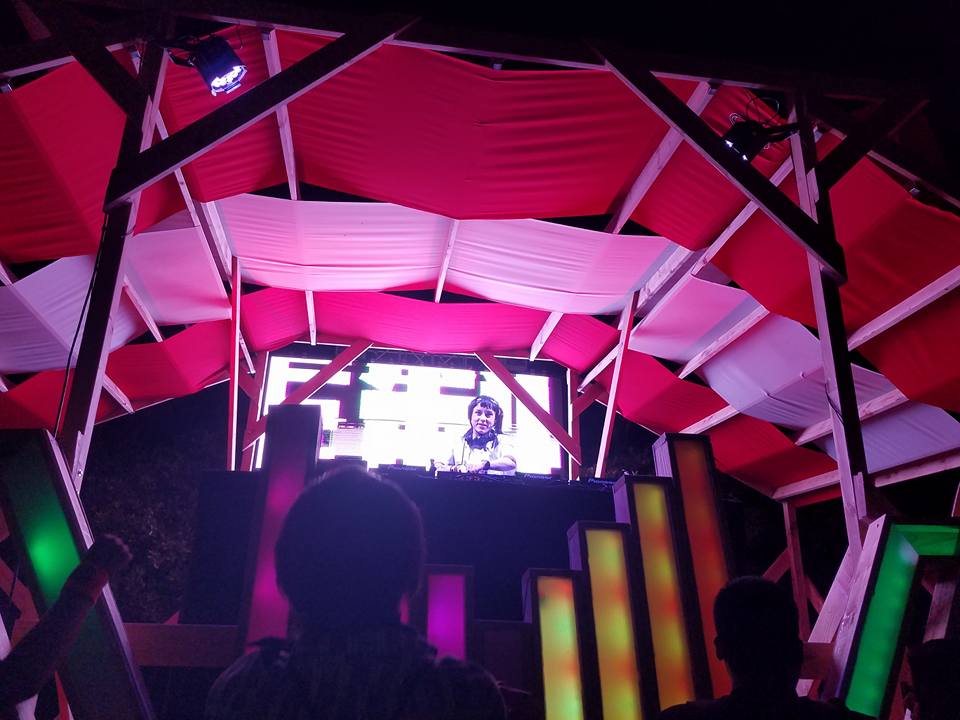 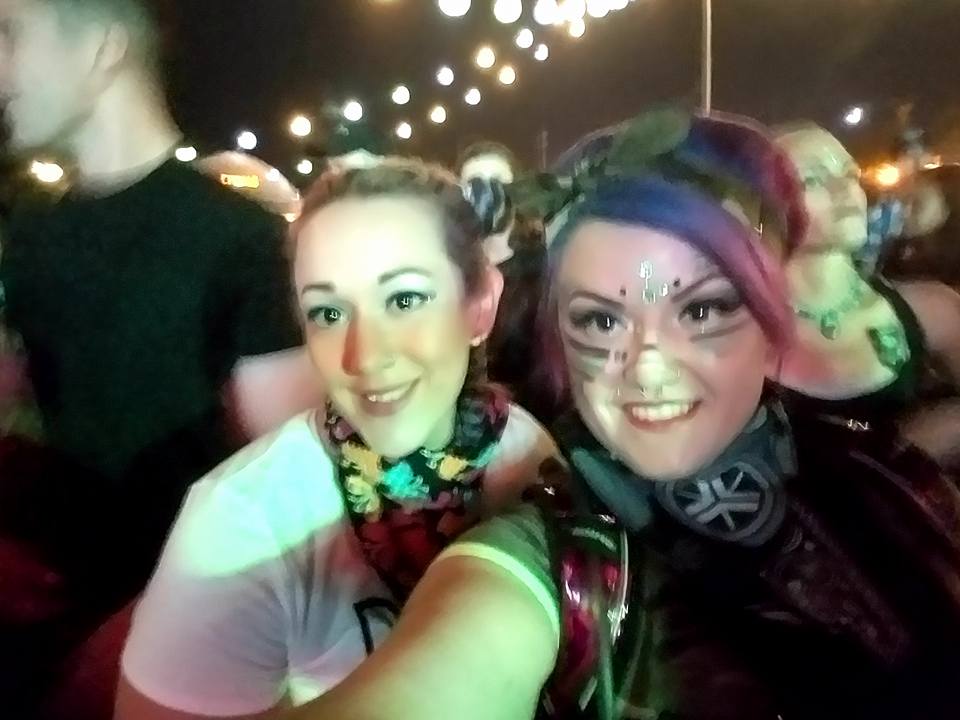 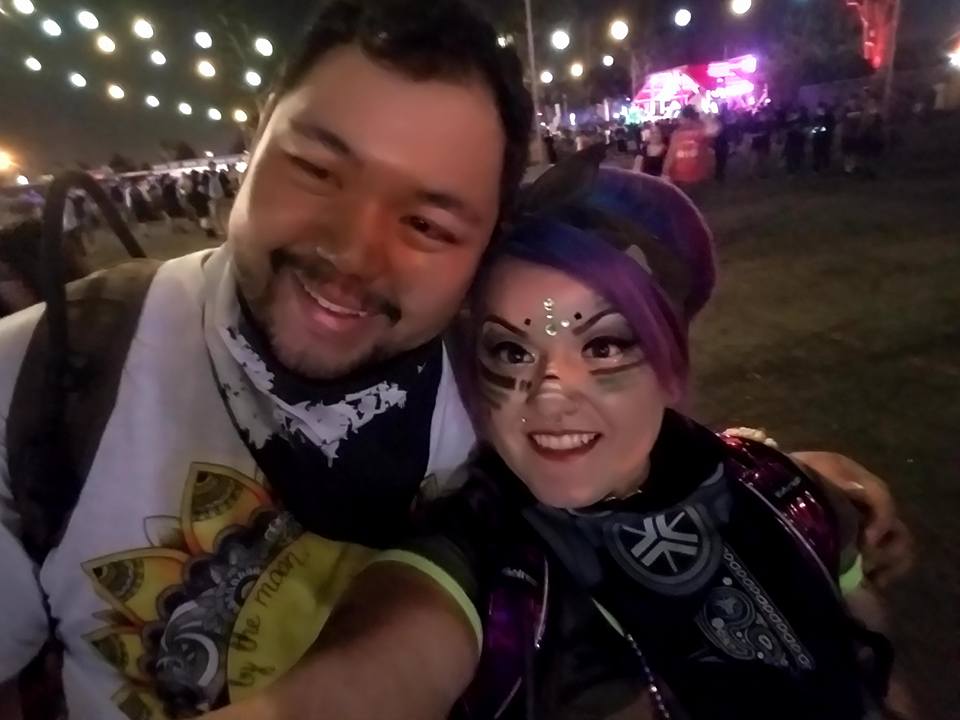 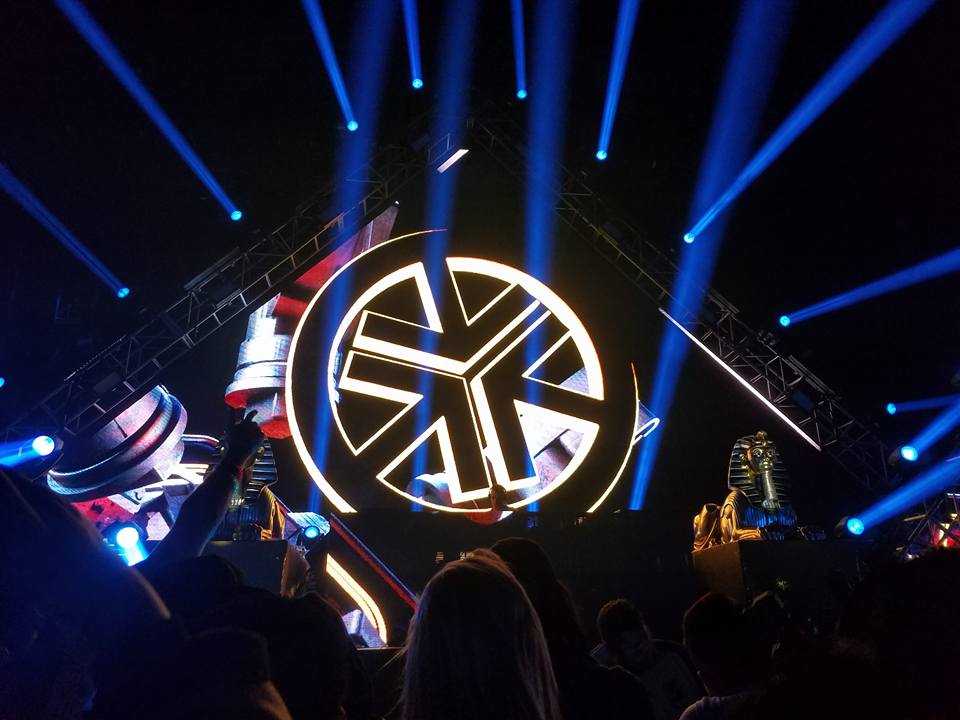 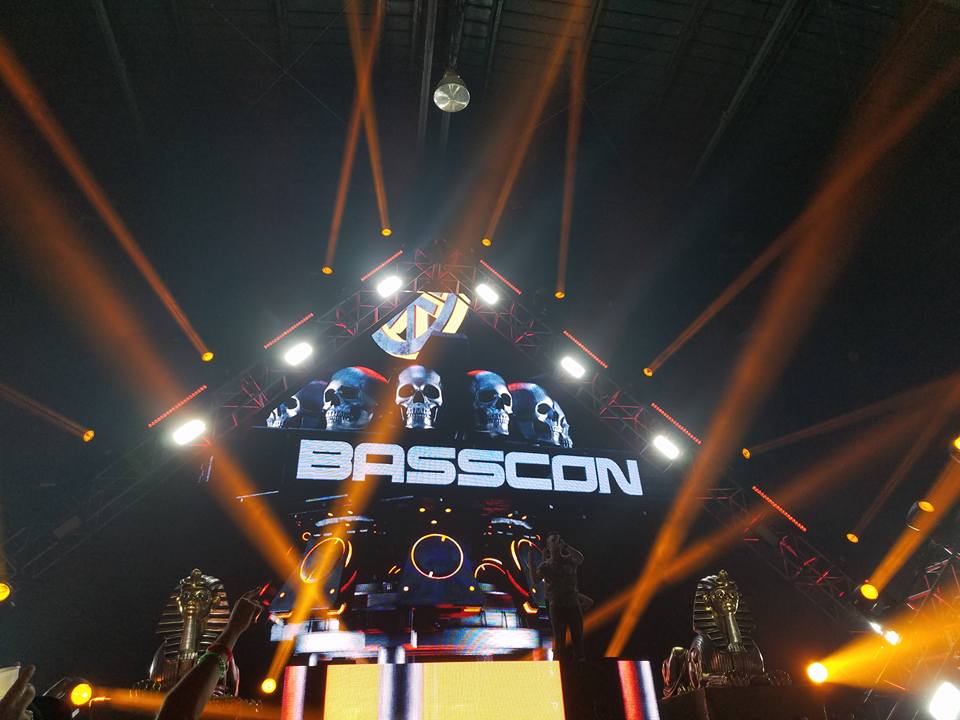 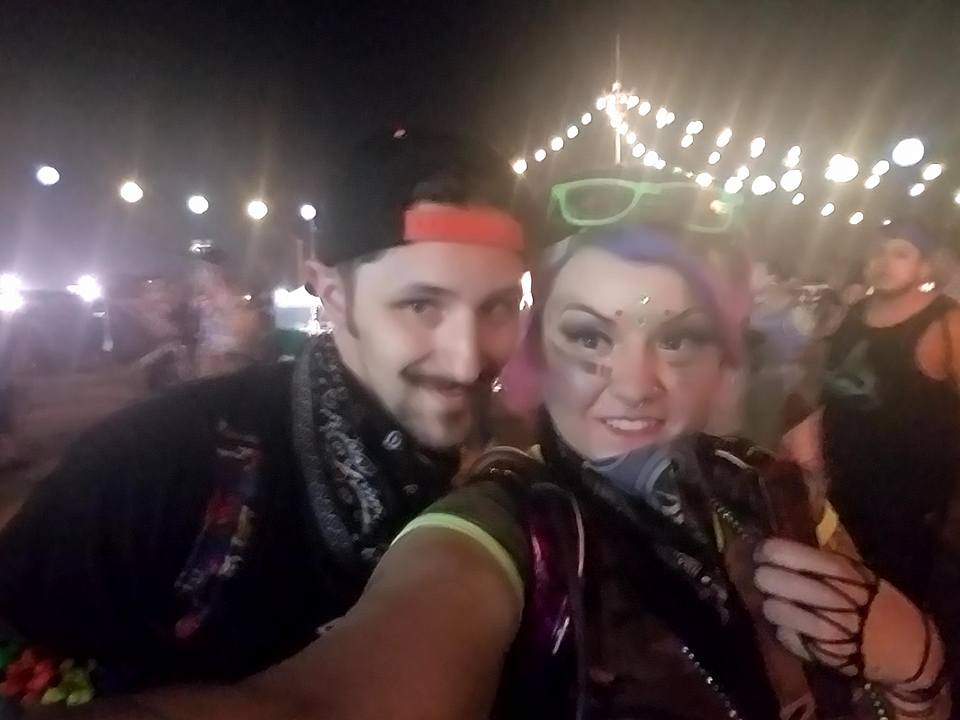 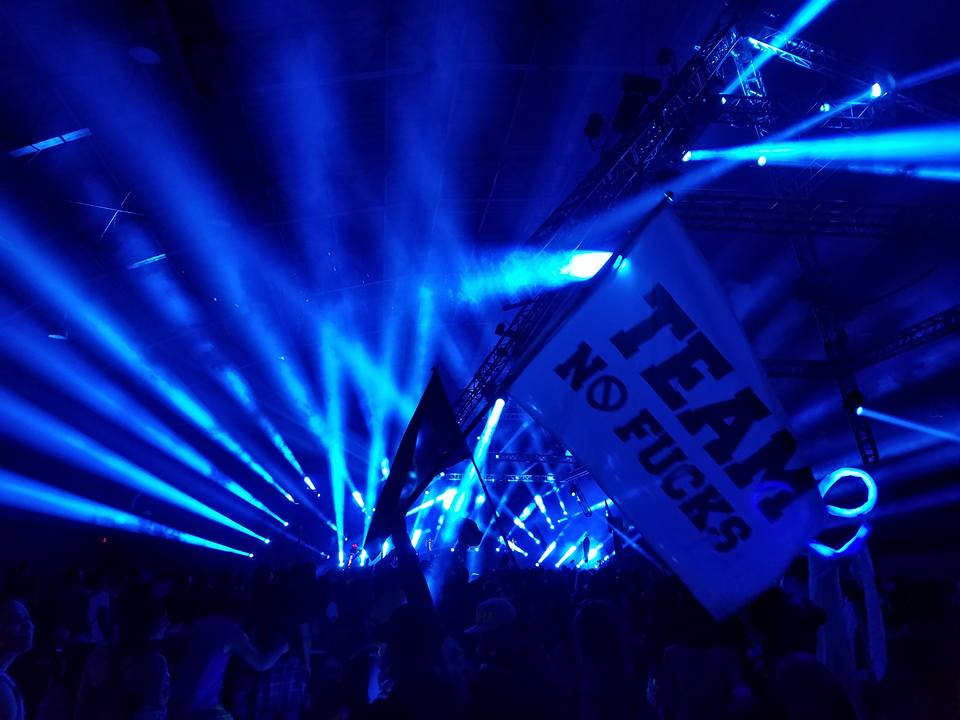 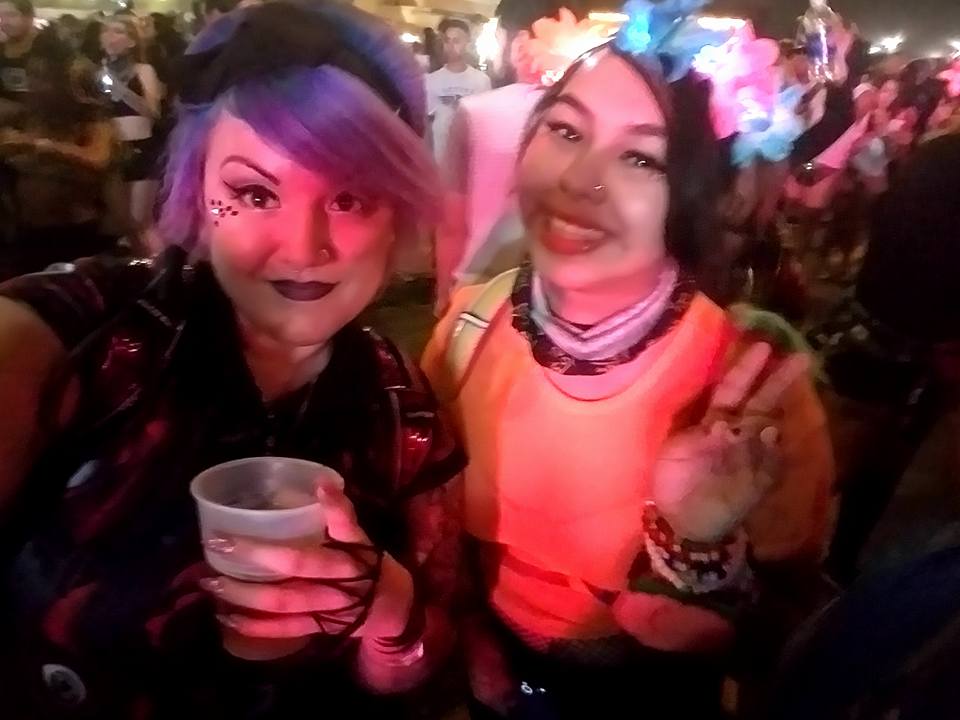 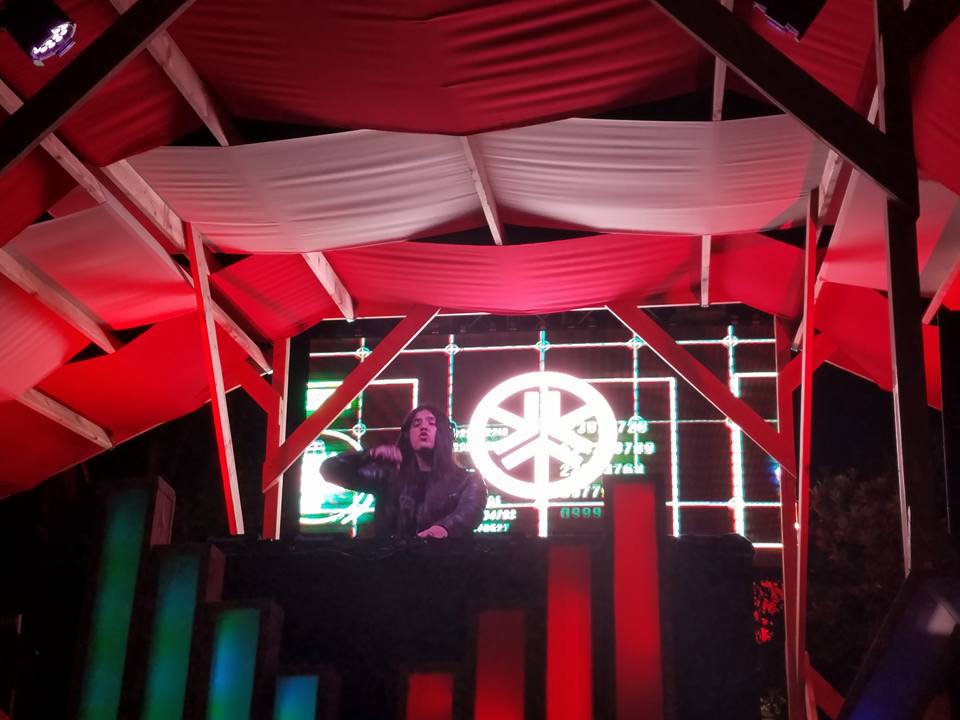 If you didn’t get a chance to come out to Wasteland, fear not as we shall be back for EDC.

Till next time my ragers and ravers! 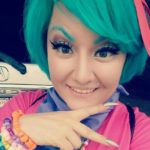 Renee Morales (Naynay) Venice California Native. I have always been around amazing talent and interesting people. Music and art always being apart of my lifestyle. Raving since 1999 and watching my older sisters go to undergrounds I was bound to be apart of this scene. On my spare time I create costume, play with my dj equipment, and do special fx/makeup. 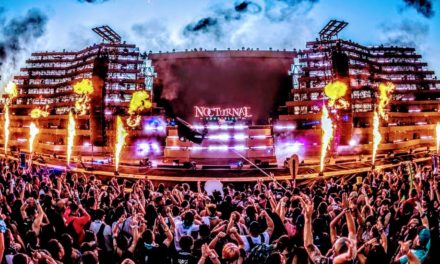 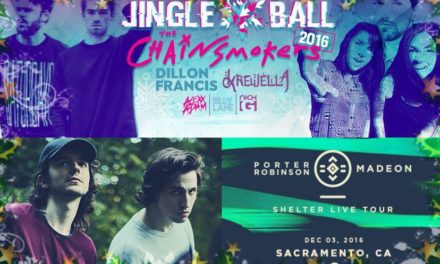 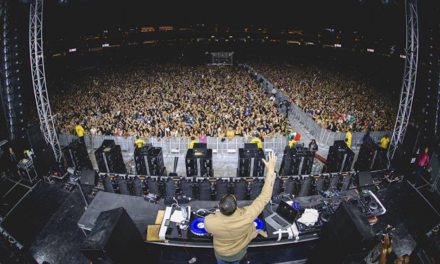 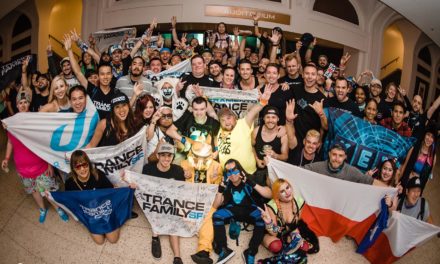