Martin Garrix is my boyfriend’s all-time-favorite EDM artist. He’s so infatuated with him that last year we drove to Las Vegas’ EDC Day-2 just to see him. So, when it was announced that he would be coming to San Francisco (a rare occurrence for those who are unfamiliar), getting tickets was a no brainer. The demand was so high, they added a 3rd day to an already sold out 2-day show. We gathered up our Rave Family and hyped ourselves up for the sold out May 18th show.

After the longest line I’ve ever had to wait in at the Bill Graham Civic Auditorium, we finally got in to just to catch the last 15 minutes of Justin Mylo. After a long overdue intermission, the first few notes of “Animals” blared and we knew the real show was about to begin. Oh boy, were we in for a treat. 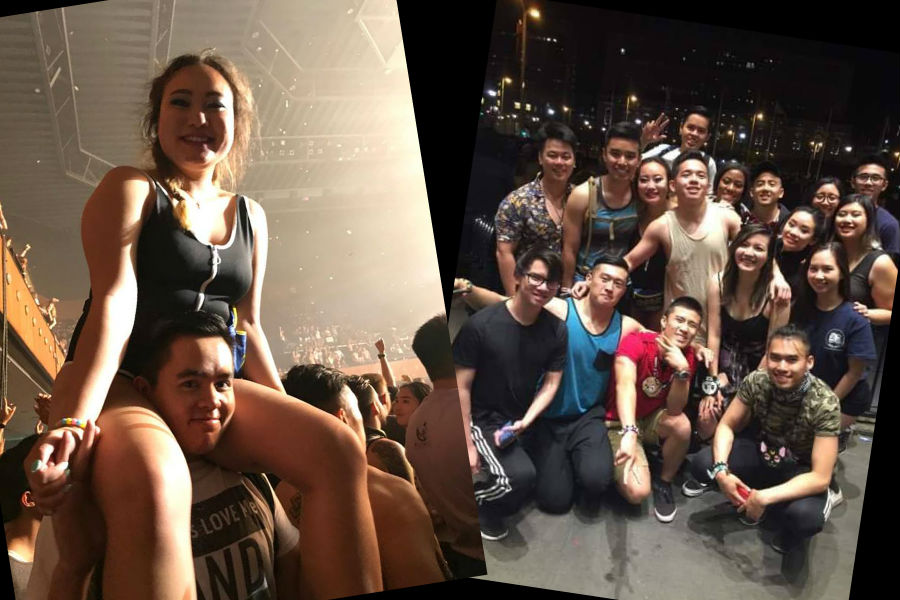 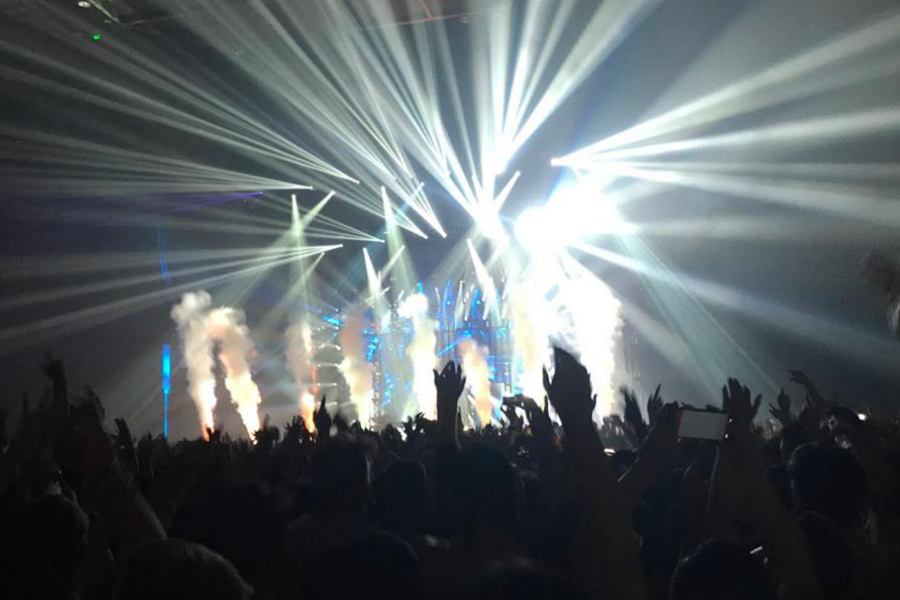 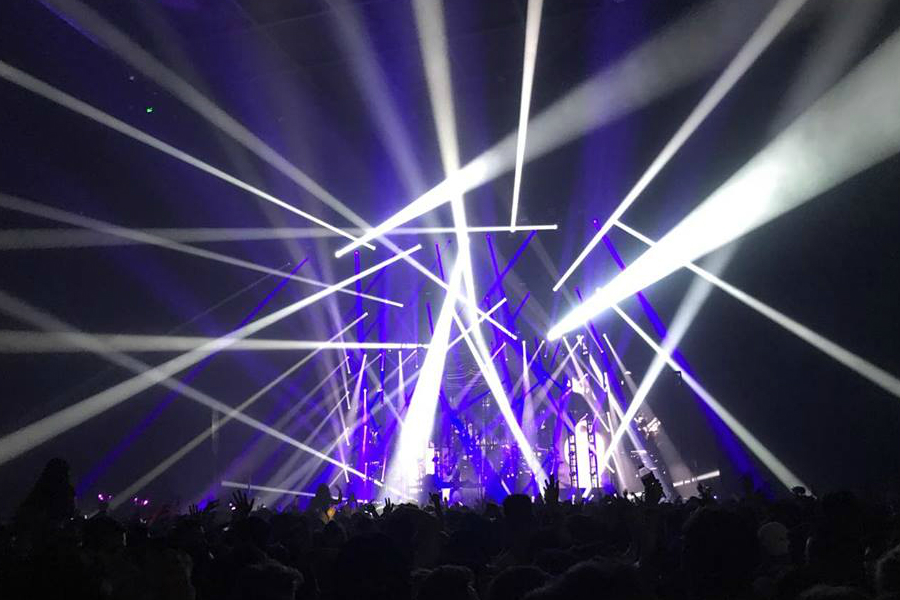 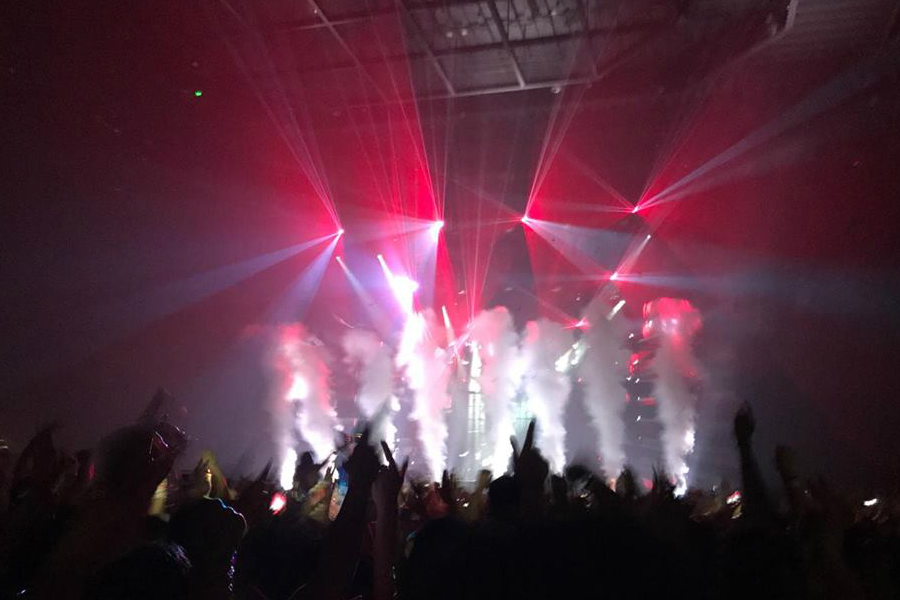 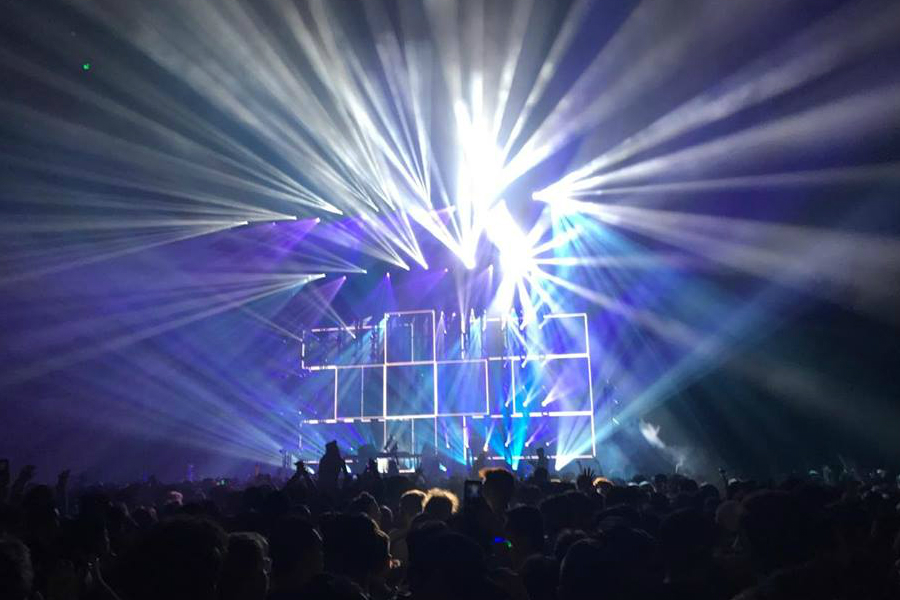 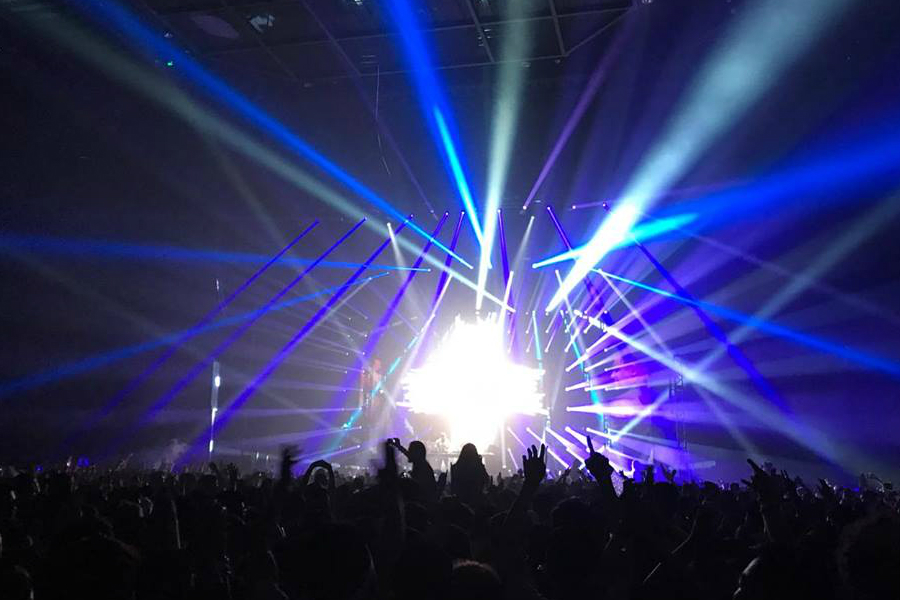 The performance was absolutely amazing. Martin Garrix is a musical genius and this show proved it. Each song transitioned smoothly into another and the entire show flowed extremely well. Every musical movement was perfectly timed and even the visuals were astonishing. The lasers themselves were a show in itself as well the visuals playing behind him. I don’t know if it was the presence of my friends, but I thought that this show was better than the EDC one. I was so into the music that I didn’t even notice Troye Sivan singing live on stage to their new song.

As the show progressed, I found myself wishing the moment would never end. Though I usually get tired after an hour, this time I felt like I could dance forever. Unfortunately, the show ended without an encore, but realistically, the audience would have kept asking for more if there was one. Despite the fact that I left the venue considering going again the next day, I found myself full of more excitement for EDC than ever-mainly for another Martin Garrix.

For all those that went, what were your opinions of the show? Did you have as much fun as I had? Or do you think that he’s overrated? 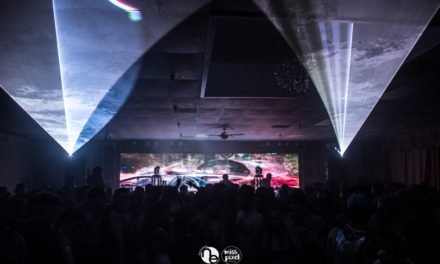 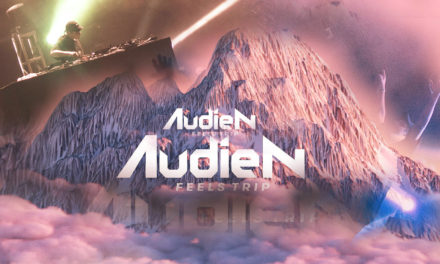 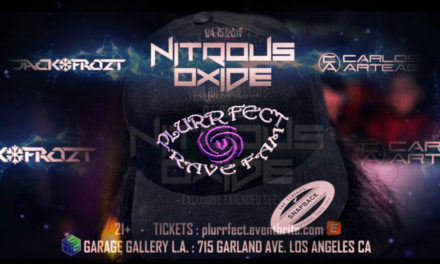 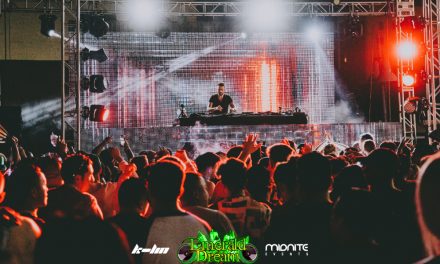