Resolution in the Pacific Northwest

For most of us, 2017 was a year not worth revisiting, however though, there was no better way to finish it off around friends with a party not worth forgetting

I returned to USC Events Resolution 2018 after seeing how amazing the line up was. Unfortunately, the event did not take place on the eve of the New Year for a countdown, but it more than made up for it in everything else. USC listened to complaints from previous events and addressed them this time around; such as having three stages (in comparison to two from last year), the bass stage moved for more space, and an efficient line entry to the venue.

Having been quite the fan, we arrived early enough for the start of K?D’s set which I had high expectation, and it was exceeded. Not only did he play his own tracks flawlessly, but every transitions were done effortlessly while keeping the crowd in the moment throughout the entire set. From heavy bass tracks to psy-trance melodies, he blended so many different forms of music into one set while keeping the entirety of the crowd impressed. I was in awe by K?D’s production visuals involving an interesting sci-fi theme from grids to anatomic charts and malfunction errors, and to more adventurous fantasy themes with a perfect mix of muted colors with neon drops. The track list including hits from prestigious artists such as Porter Robinson, Madeon, Excision, Slander, Galantis, Rezz and many more. My favorite part of the entire set was a mashup mix of Daft Punk’s Technologic with Gorillaz’s Feel Good Inc leading into one of the best bass drops of the entire event. All I have to say is that for those who haven’t heard of this young artist before, many more are now on K?D’s fan list.

On next was NGHTMRE who I was very excited after first seeing him at Lucky 2017. He was someone I enjoyed, but it left something to be desired. The stage setup for Resolution 2018 was a lot more eventful and a good fit for him. The crowd got a bit too rowdy so we moved farther into the back. From the immediate start, I could tell it was going to be much more impressive than at Lucky, and every time I looked up at the stage, my jaw dropped from the amazing zombie visuals ranging from the undead to rows of bullets and assembly lines. However, it was hard to get into the moment because the swarm of people around us. I couldn’t go longer than 2 minutes without being obnoxiously shoved by a train of uncourteous people. Although I couldn’t get too into it, I knew this set more than redeemed NGHTMRE from when I last saw him.

Madeon started out with his evil edit of Shelter which encapsulated the entire crowd, and having heard this edit live previously, I was prepared for the drops. His music ranged from hard-hitting bass tracks of popular artists to the feel good adventure of his own style as you were immersed into a fantasy world of cities, kingdoms and forests. He incorporated a lot of his hits so gracefully from You’re On to Nonsense, and when Shelter came on, the entire crowd unionized for the soft vocals and made the rest of the set just a pleasure to attend.

Having listened to Nero before joining the scene, I was more than excited to finally see them live. Starting off with the serene sounds of Promises, it immediately gained momentum as Nero brought down the house with intense visuals. The crowd actually was a lot more tolerable than I anticipated after how rowdy it got when NGHTMRE was playing which made my entire Nero experience just that much better and with especially their bass heavy songs such as Doomsday and Dreams being the icing on the cake. The entire set was mostly their very own tracks after tracks, but their style, transitioning and genre bending abilities made it fresh and new the entire time.

When Nero had ended, I found myself completely disbanded from the squad. Not interested in catching Alesso, the timing was a perfect slip away to the Bass Cave to catch Feed Me. Once there, I noticed that something seemed a bit off and although the stage was moved to a better section of the Wamu, the sound was underwhelming. Nevertheless, it didn’t stop Feed Me from being an absolute power house. There might have been a lack of ‘wobz’, but there were some outrageous trippy visuals ranging from Minecraft creepers to melting slices of pizza, candies with eyes, all while the gremlin continued to completely dilute the screen.

My night was easily made as I had a three way tie between K?D, Madeon and Nero. All the sets I saw throughout the night were highly impressive and you could easily see the amount of effort USC had put into Resolution 2018 as displayed by the stages alone though the artists were the reason for such epic night.

We left early to avoid the tirade of the crowd as soon as the event was going to end. In all, I didn’t plan on attending this year’s event after the last; however, Resolution 2018 got me excited for next years.

Hope y’all had a good NYE. 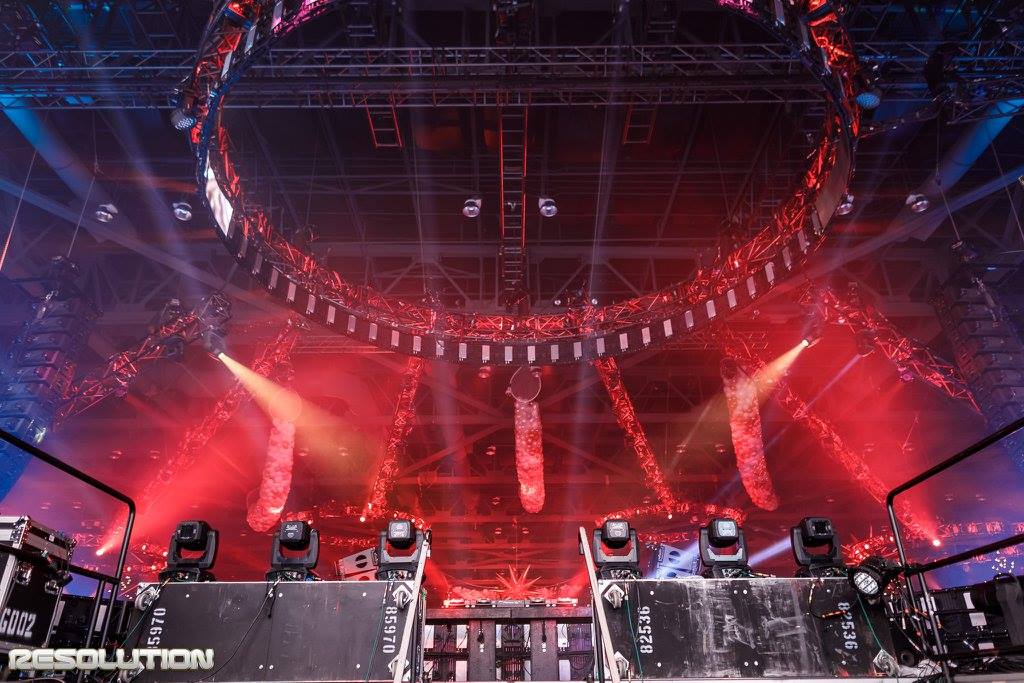 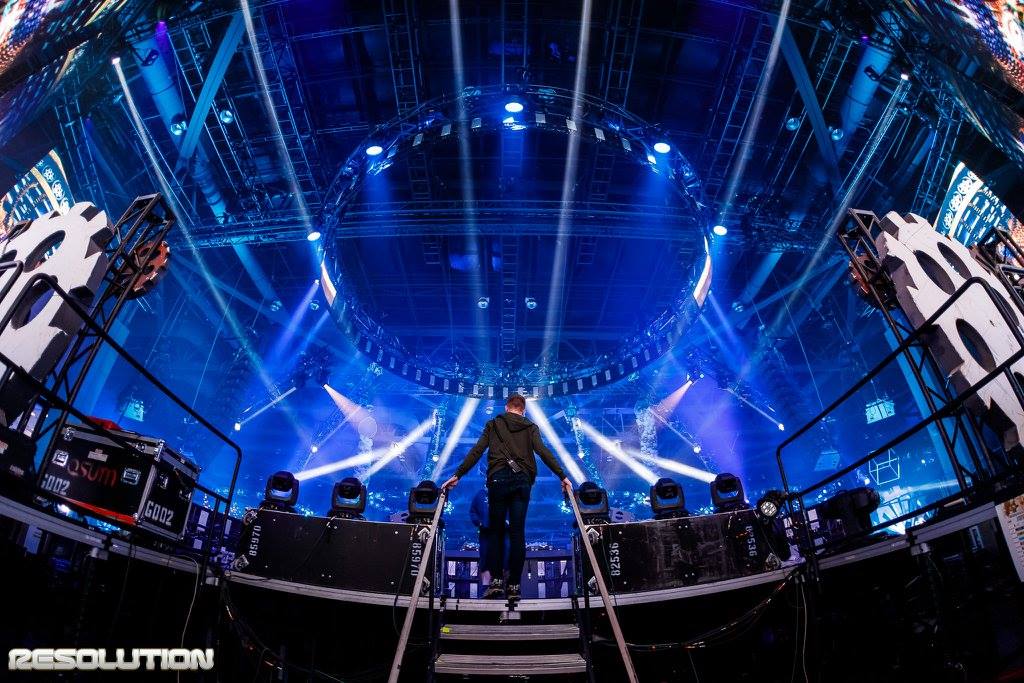 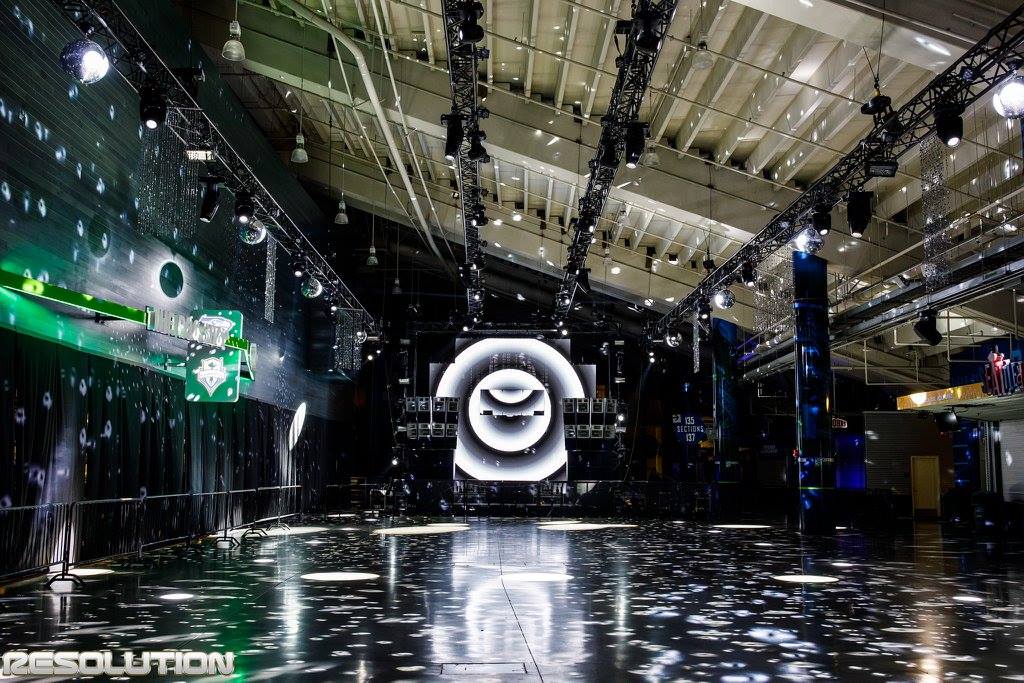 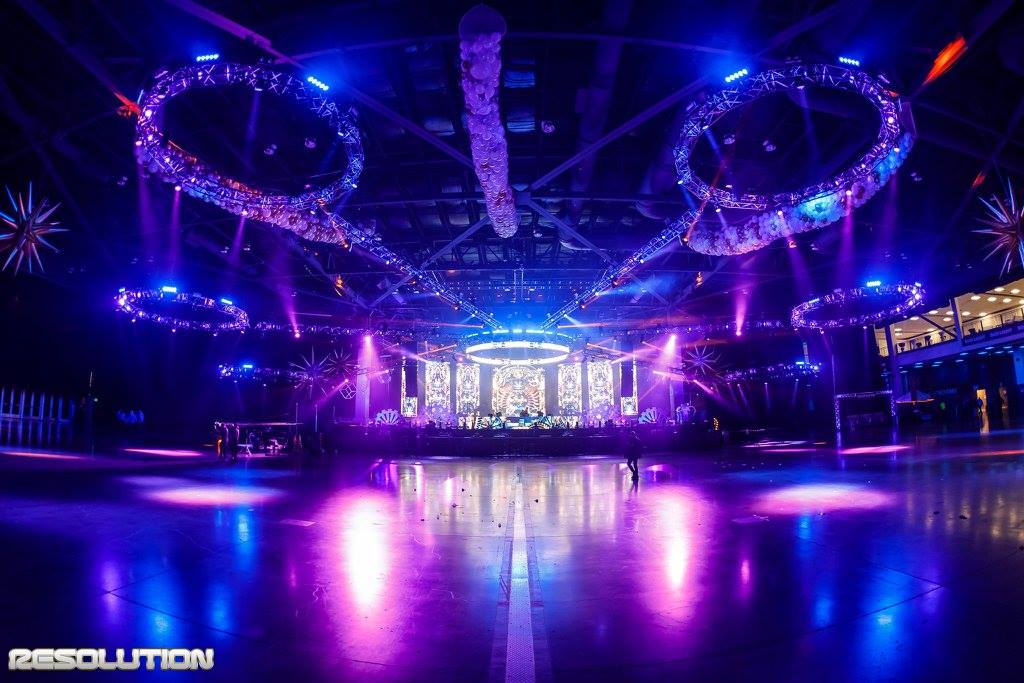 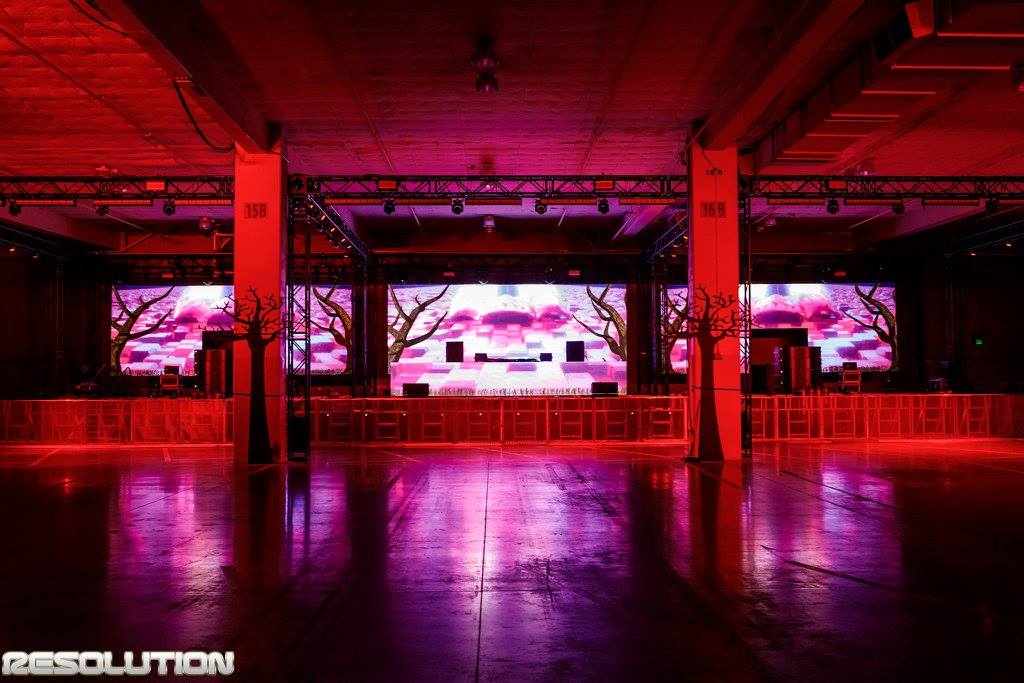 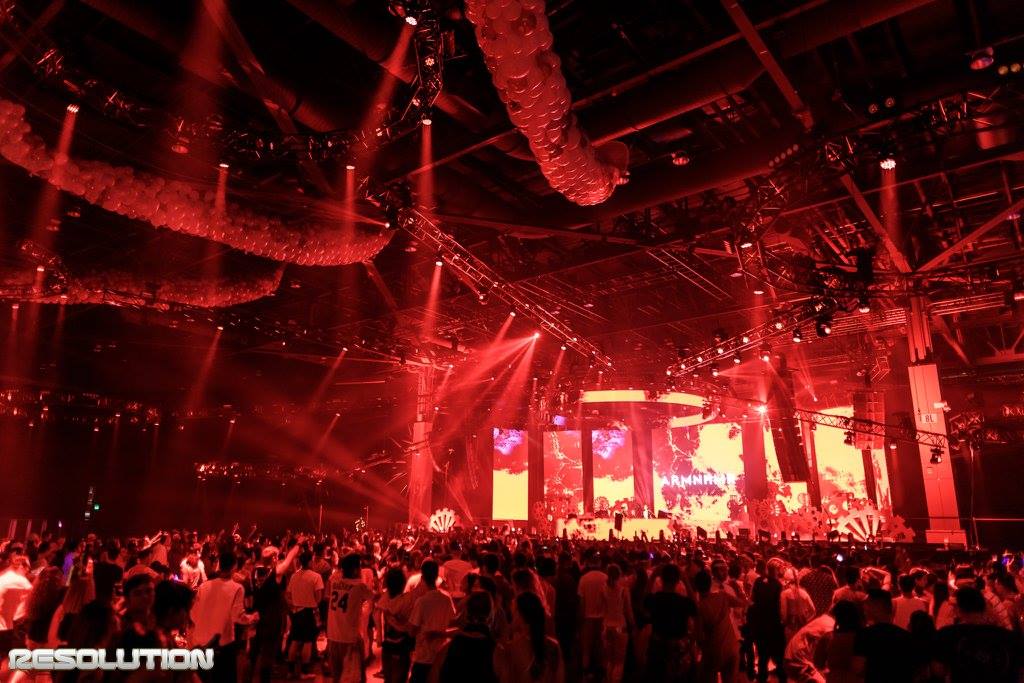 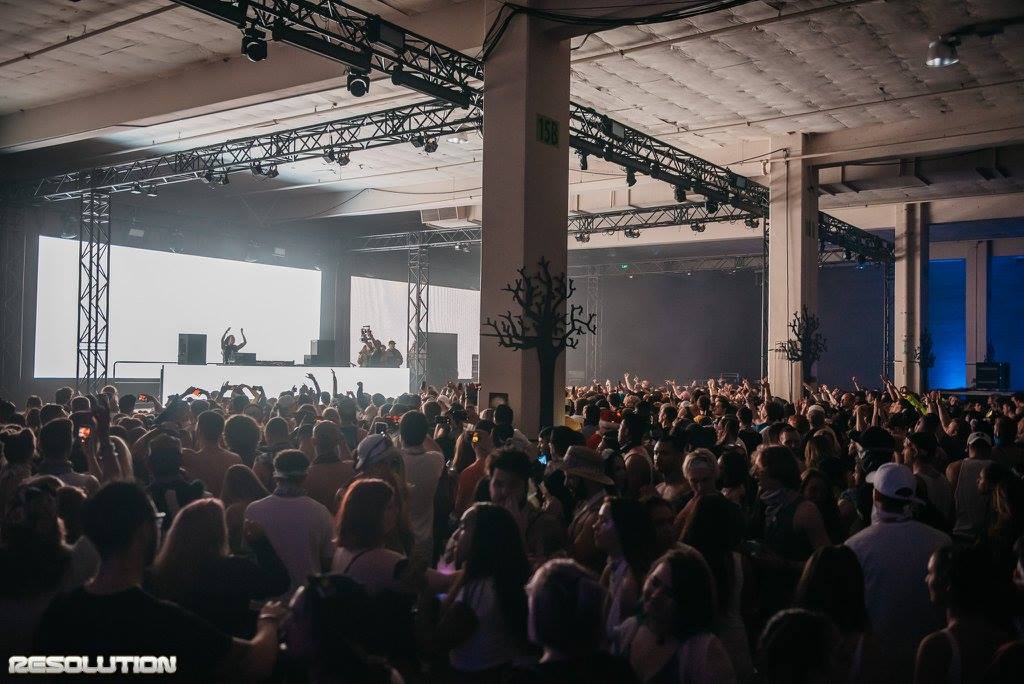 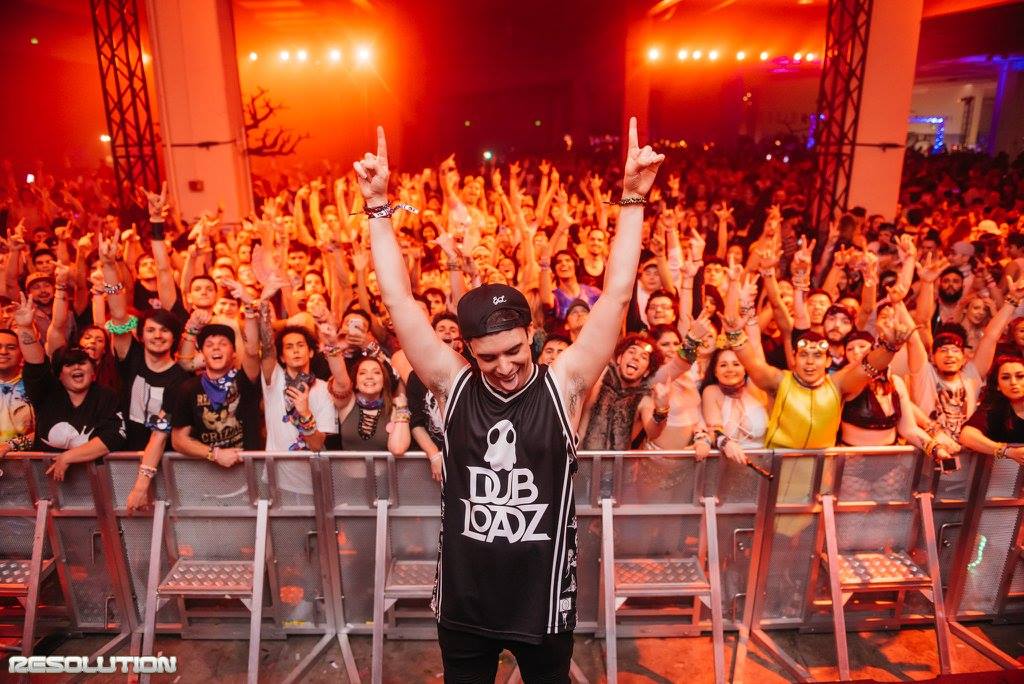 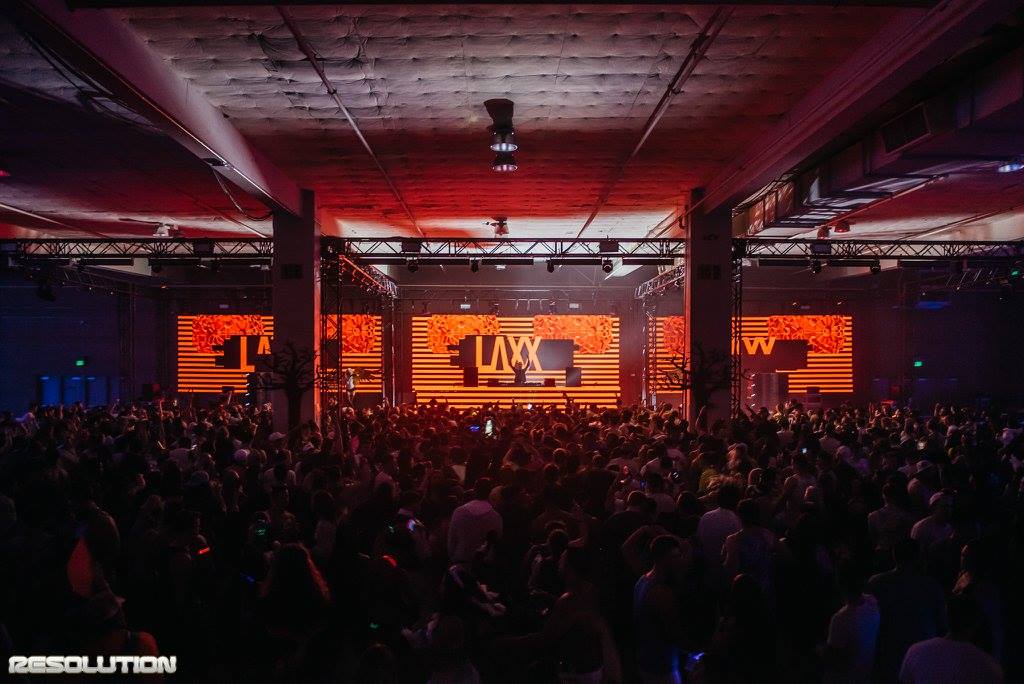 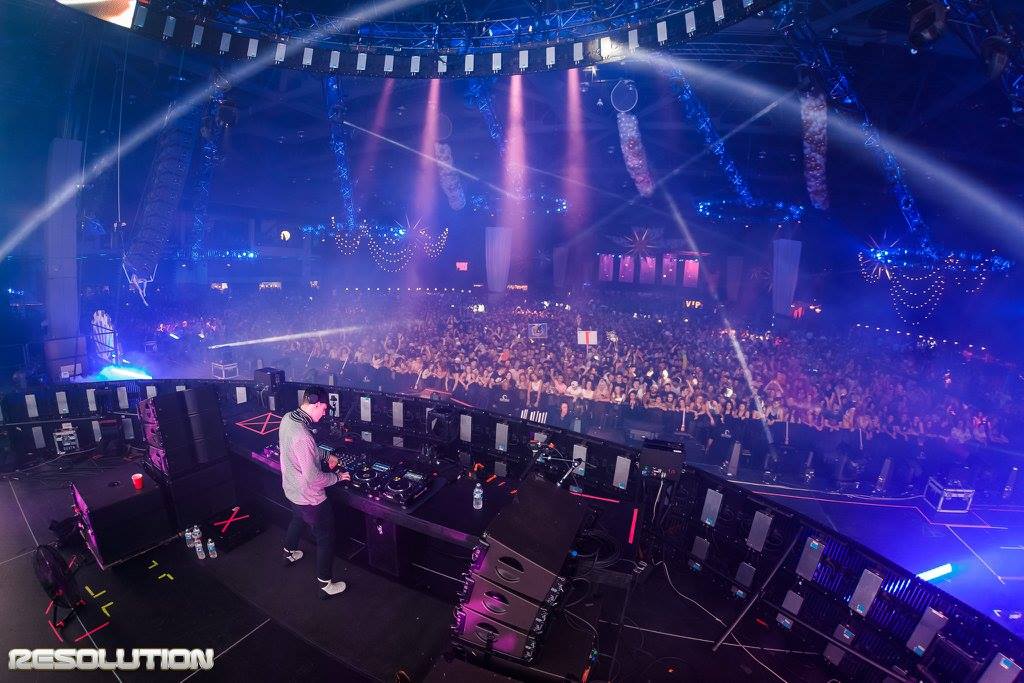 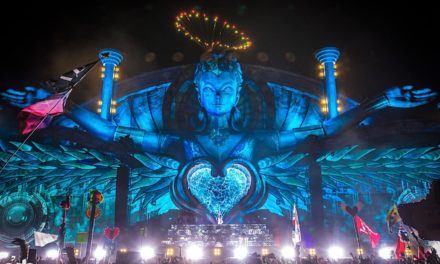 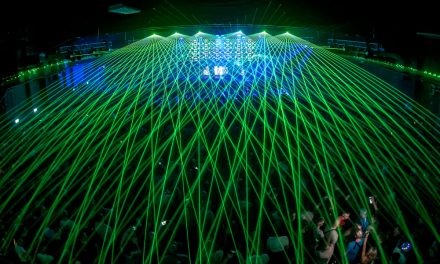 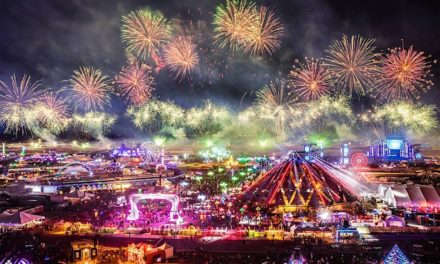 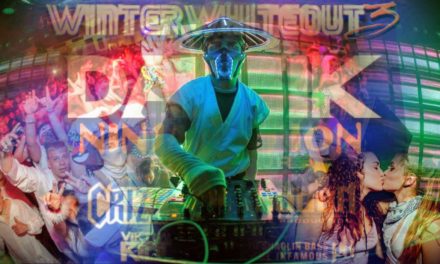