Stealth like a ninja in the cold white Winter breeze

Amped up for the highly anticipated Datsik Ninja Tour 2017 and in collaboration with Bass Camp Festival, Reno was in a real treat with this year’s sold out Winter Whiteout held at the Cargo in Reno, NV on Feb. 25th, 2017. We saw some big headliners coming out for Reno’s fun featuring Crizzly, Virtual Riot, Joyzu and the main event Datsik. Super excited as this is one of my favorite start of the year event close to home, but more excited to see our local brothers Joyzu represent with these big names.

With Joyzu taking the stage first, these boys fired it up right away with the sound so fucken loud that you could hear it as you came in from the outside cold weather. After getting the Cargo packed to maximum capacity, Joyzu passed it on to Crizzly who I haven’t personally seen since mid of last year and hoped on into a heavy bass hysteria with the crowd. Virtual Riot followed on keeping the crowd banging which then about a quarter past 11 PM, the man of the hour, Datsik took to the stage. 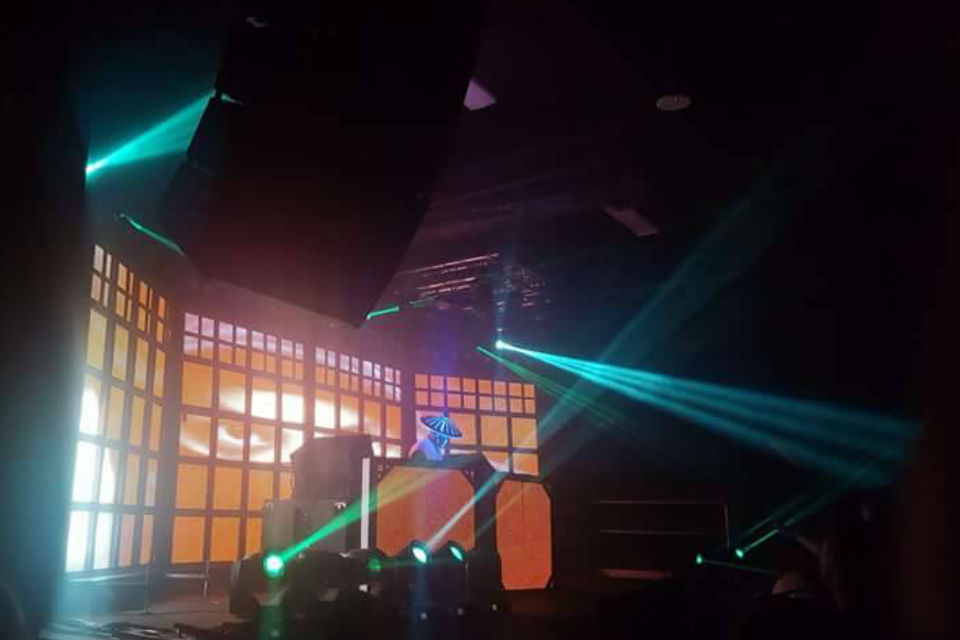 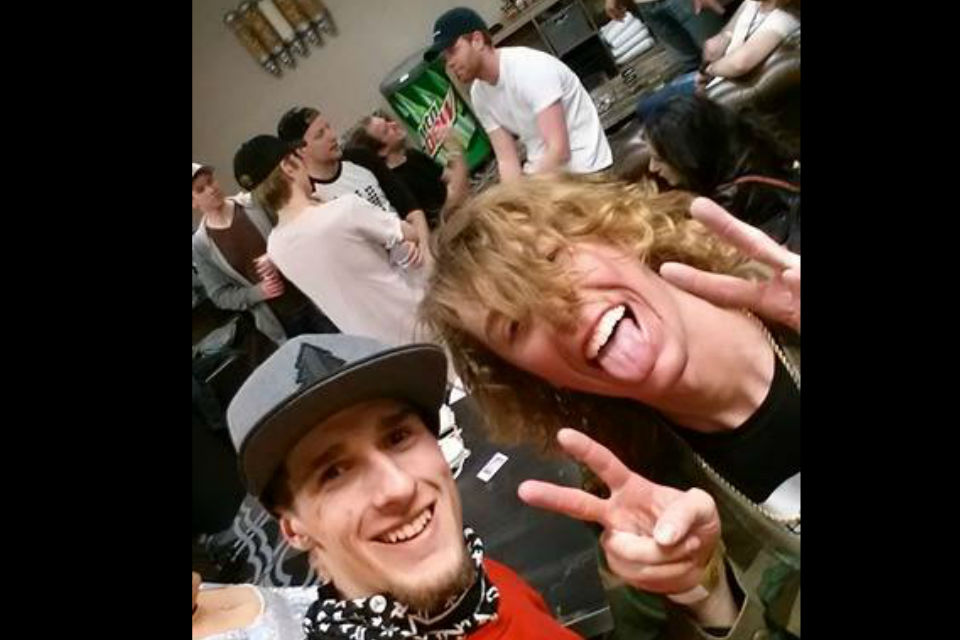 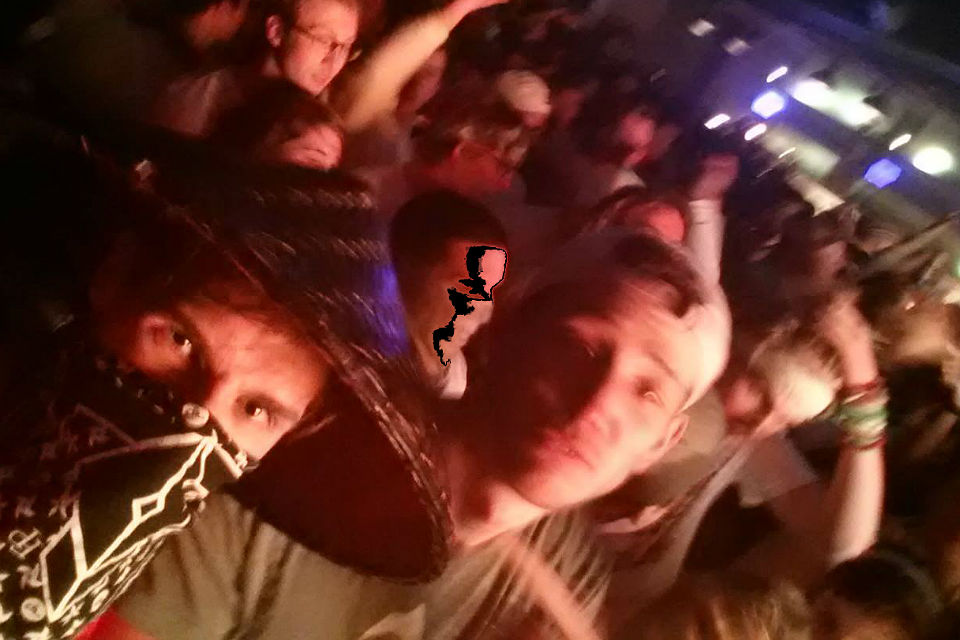 Now this was the Ninja Tour stop I have been waiting for. Being a real ninja myself, I surely couldn’t miss this once a lifetime event being so close to home. As Datsik came onto to stage with smokes and lasers rolling in, he rose up to the decks crushing some new tracks and brought back that dubstep feels. Ripping the decks for almost two hours, he never seemed to let up. We were all covered from the filth which by the end, we left with a family photo.

Who isn’t down for some more raging?

Leaving the Cargo, most of us took to the after party at Reno’s club 1up for Joyzu. When we got there, locals had the place already popping and getting the mood set for our boys to get back on decks . Carson and Quinton, the faces of Joyzu brought the house down with their new style and upbeat vibes. Unannounced, they were joined by Datsik for one final end of Reno.

May I say with this being my second Winter Whiteout, I was more taken over by the amazing talent collaboration and follow-up of an amazing after party. Waiting months, I gave up on attending other shows prior for this adventure in Nevada and I was not disappointed in any other way! 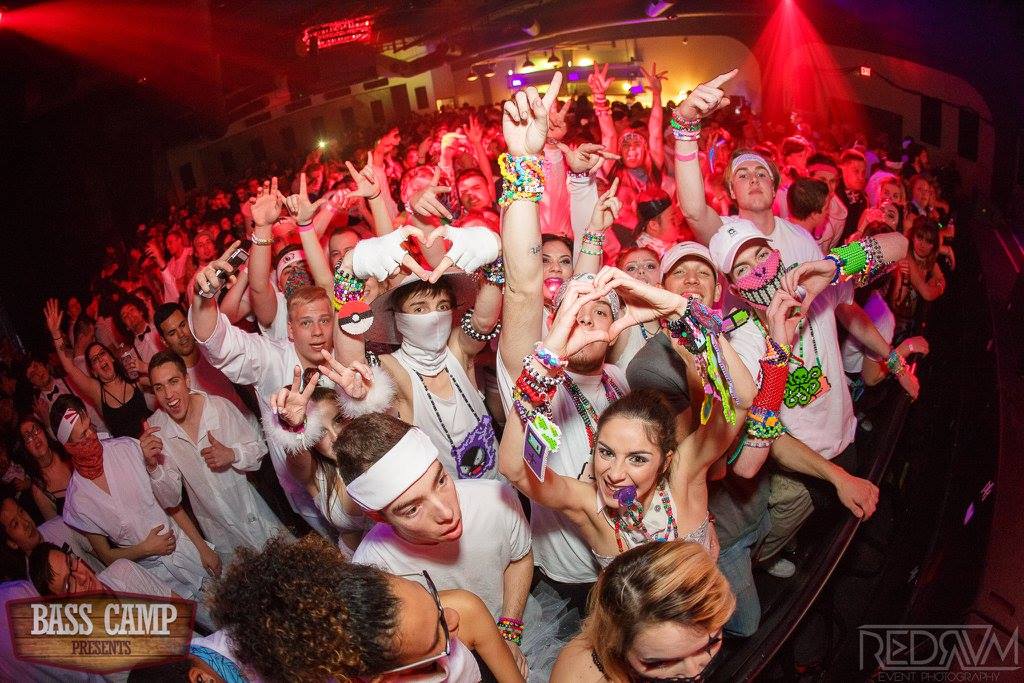 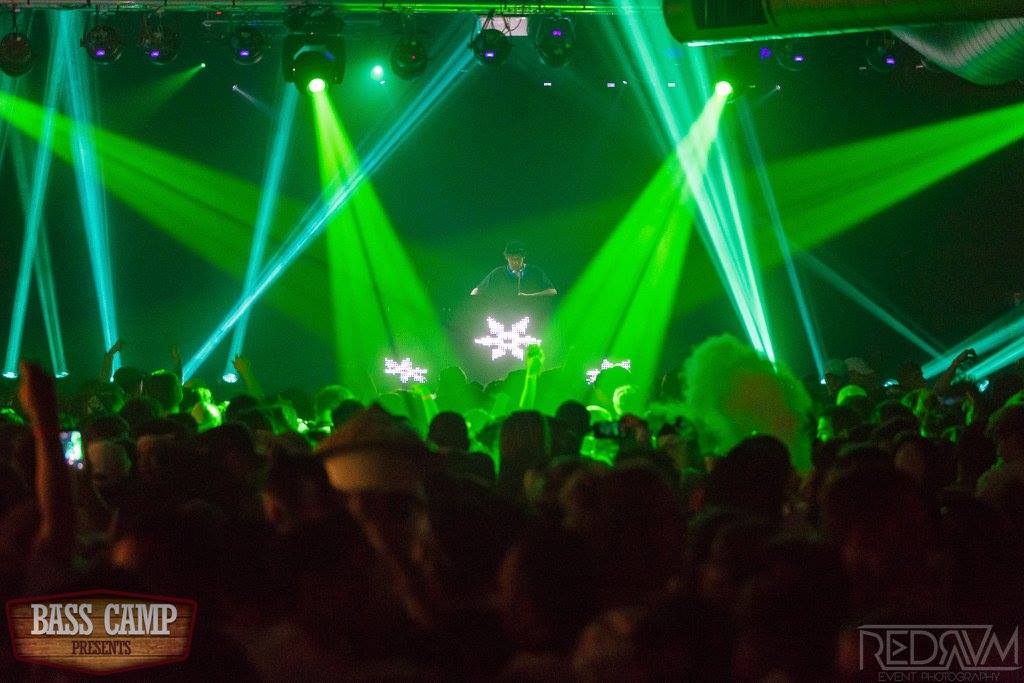 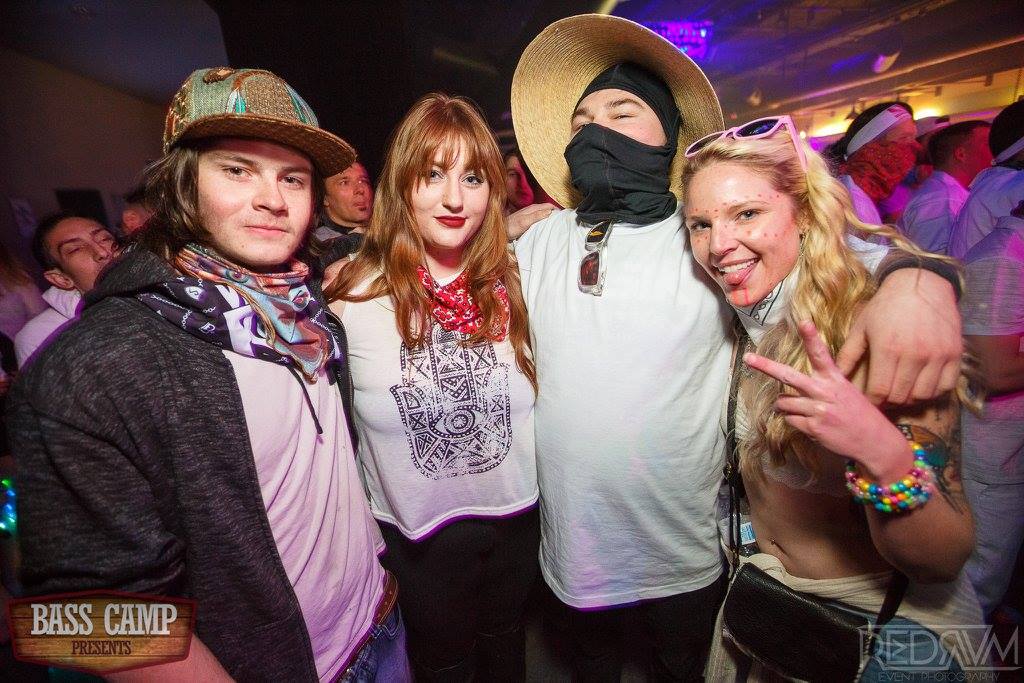 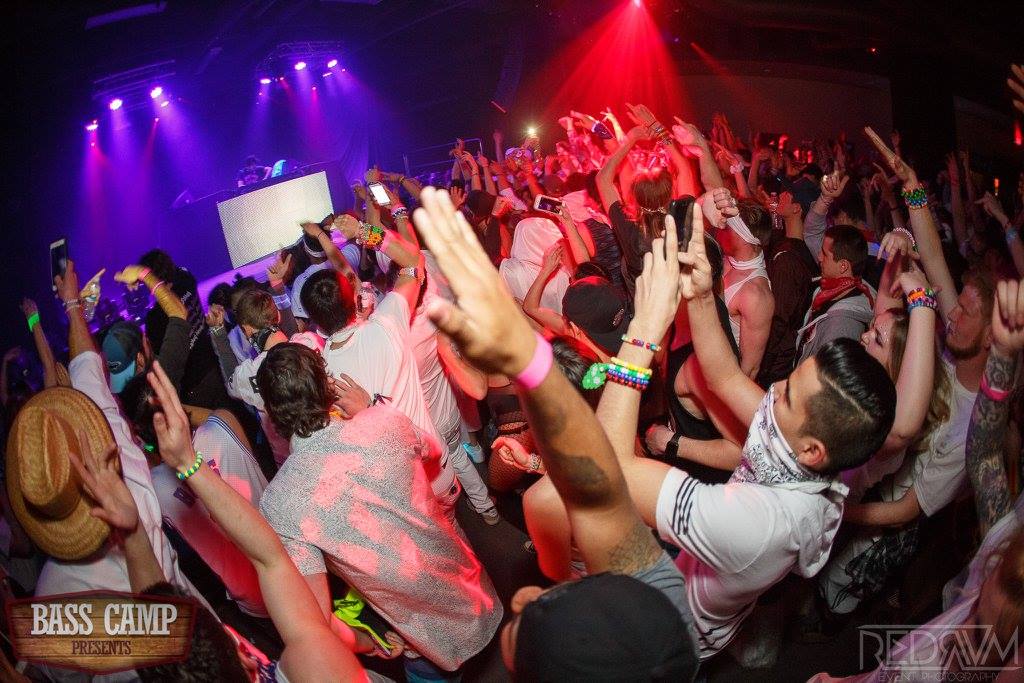 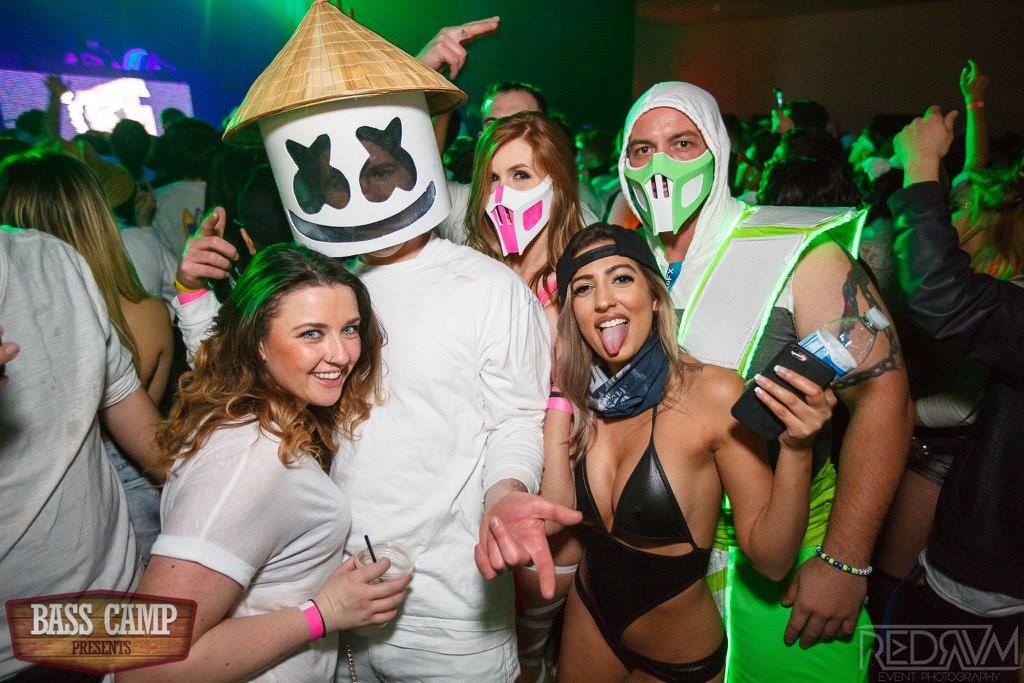 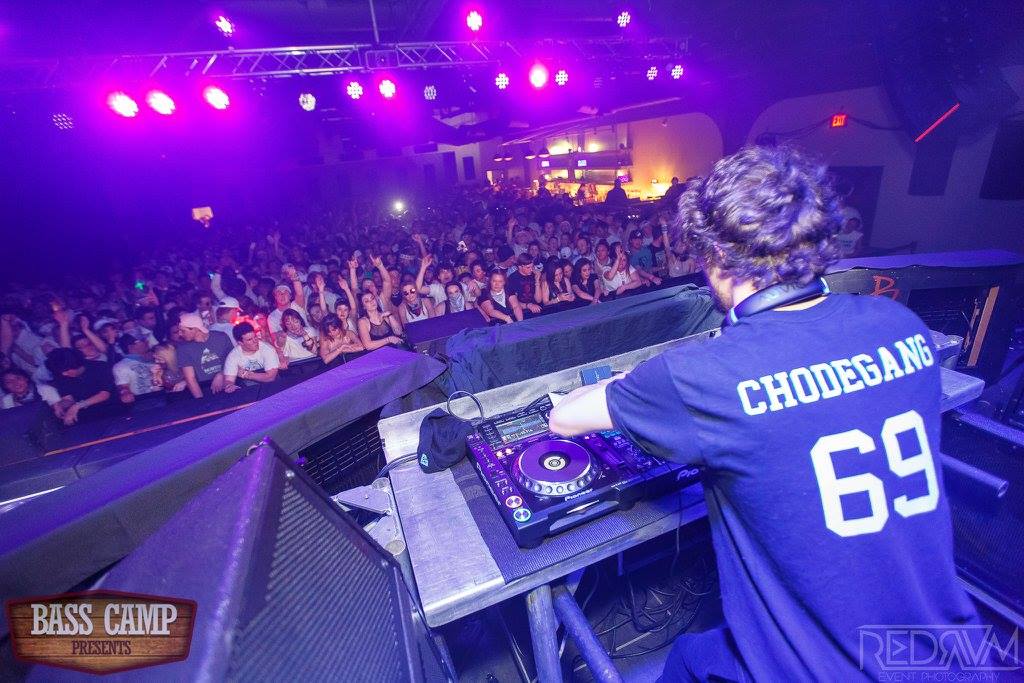 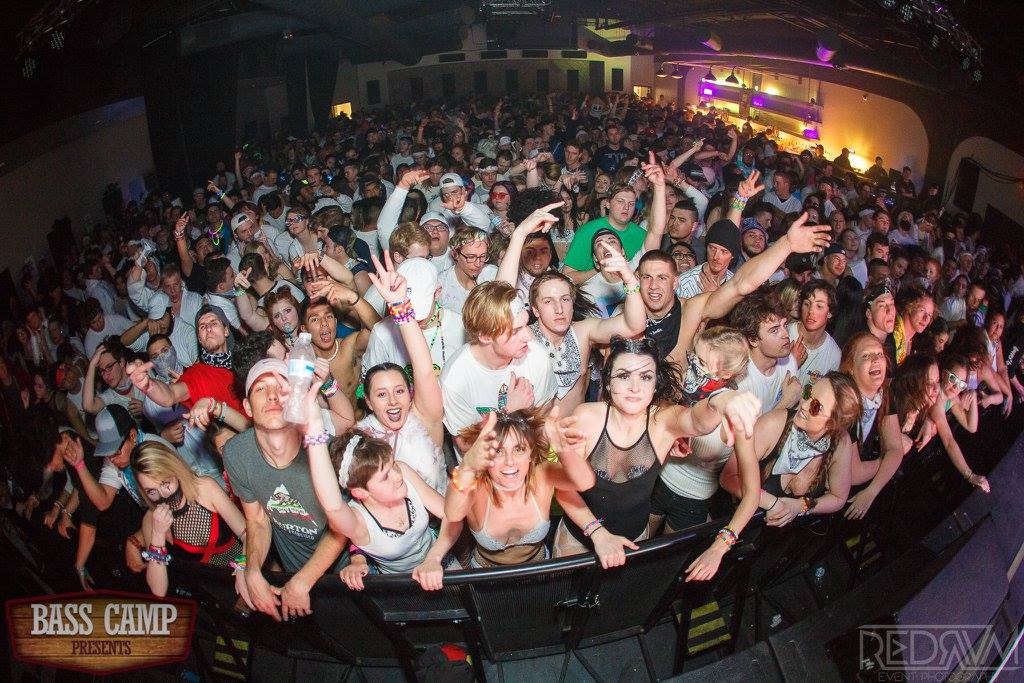 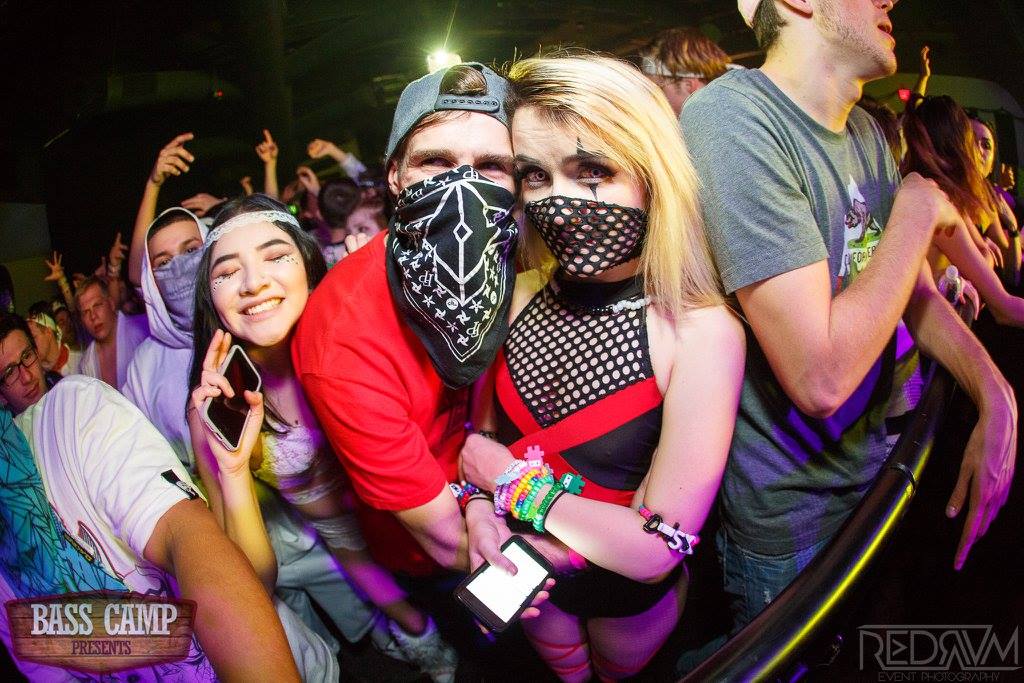 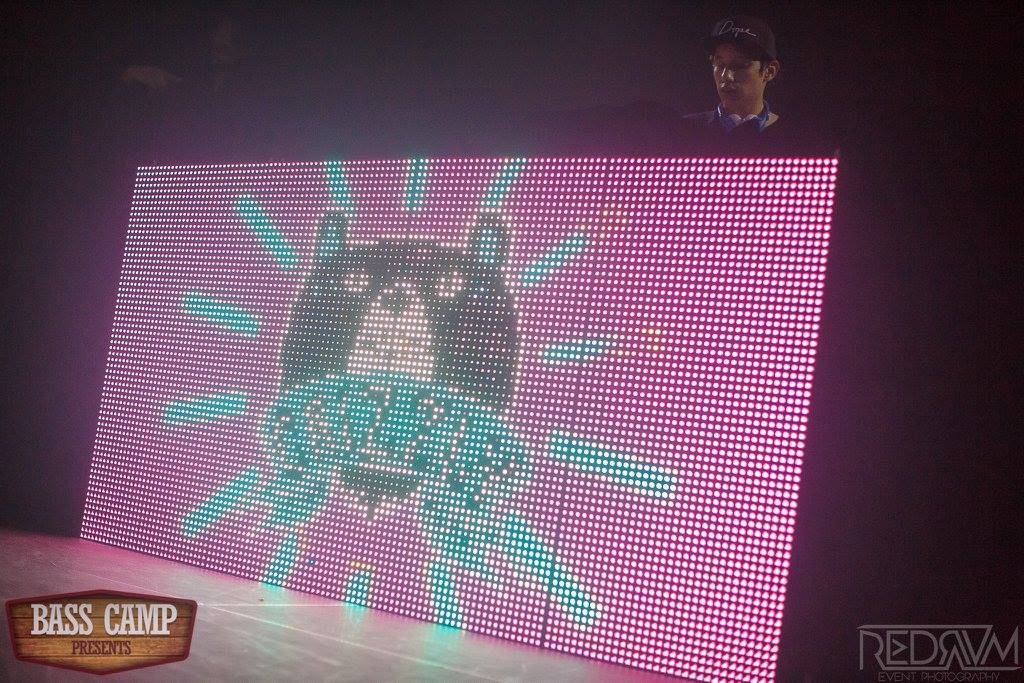 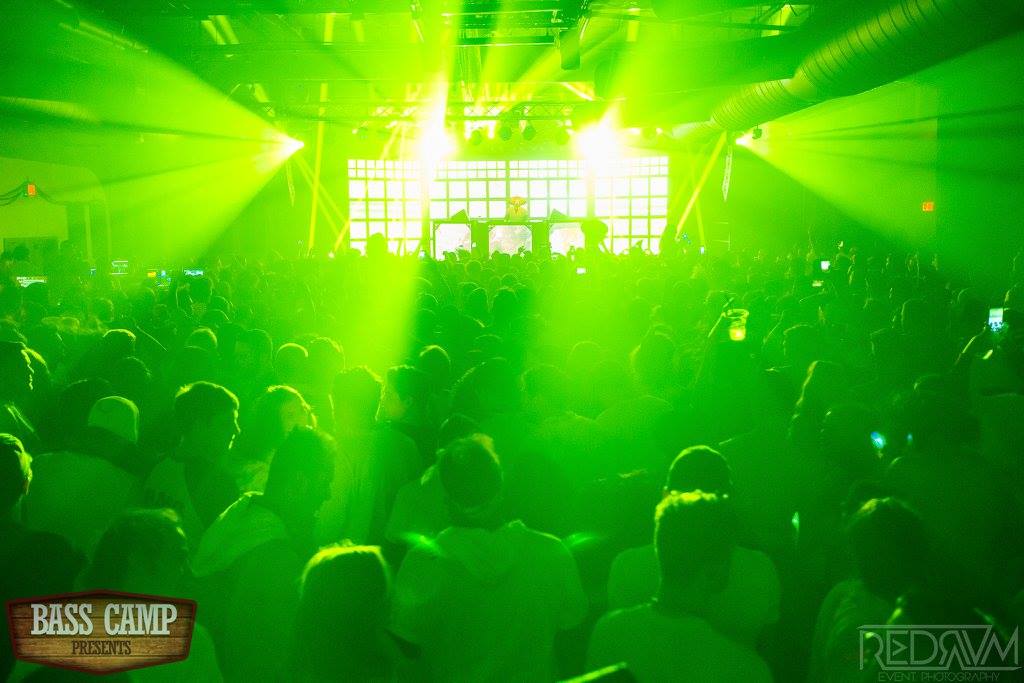 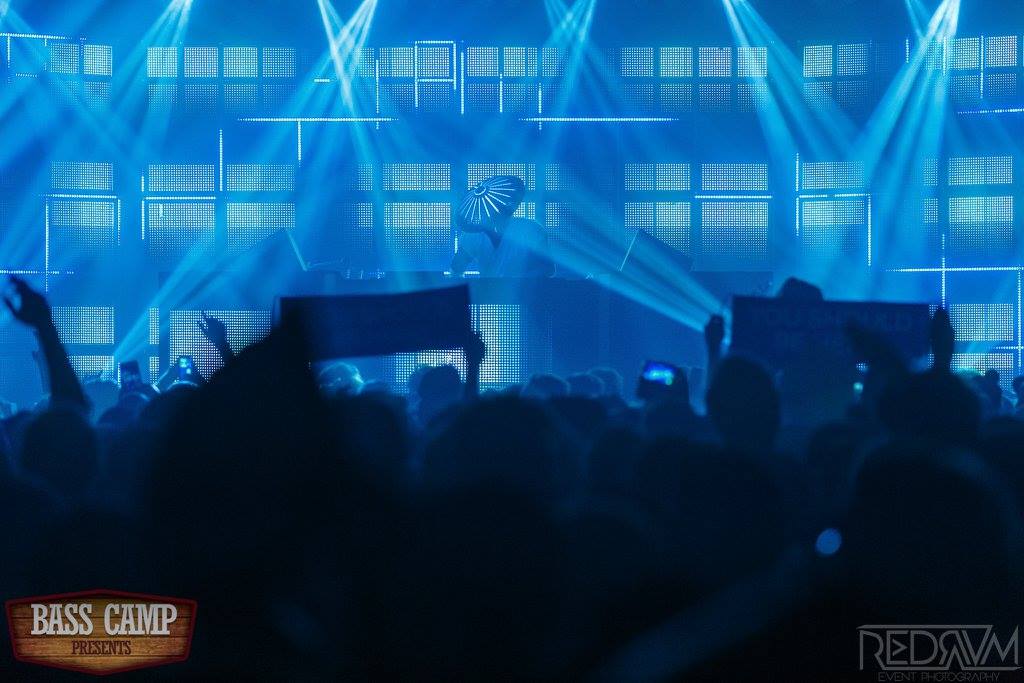 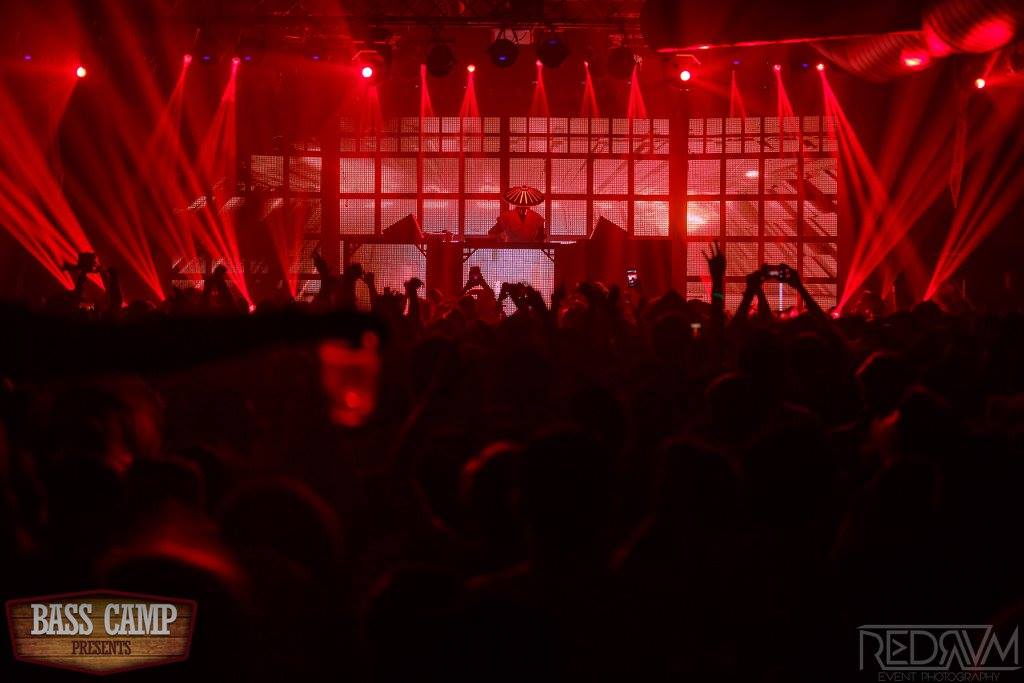 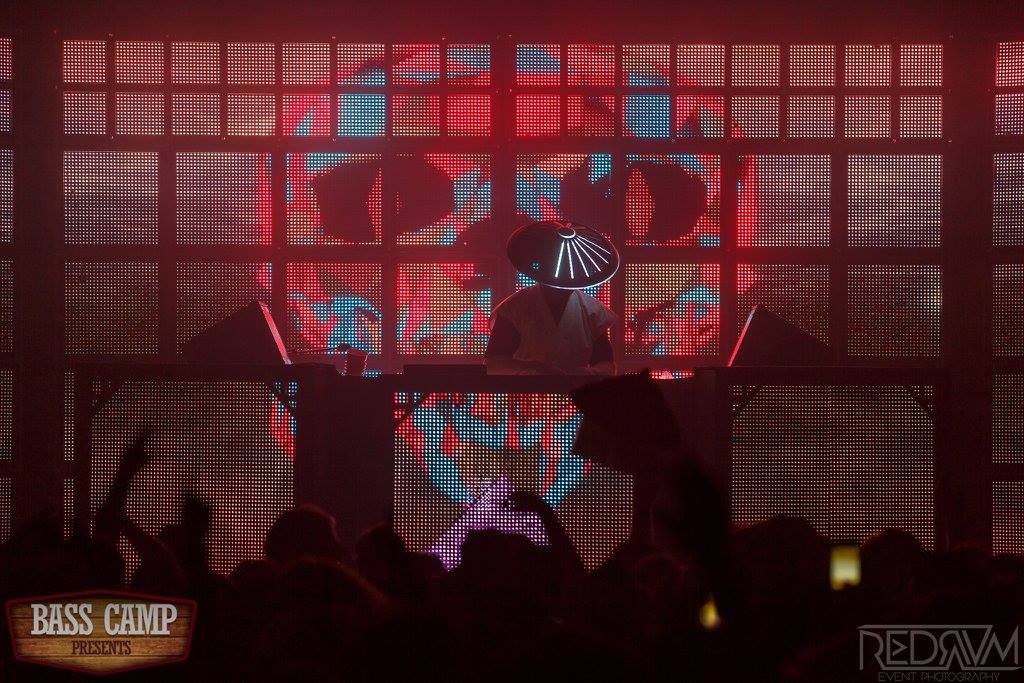 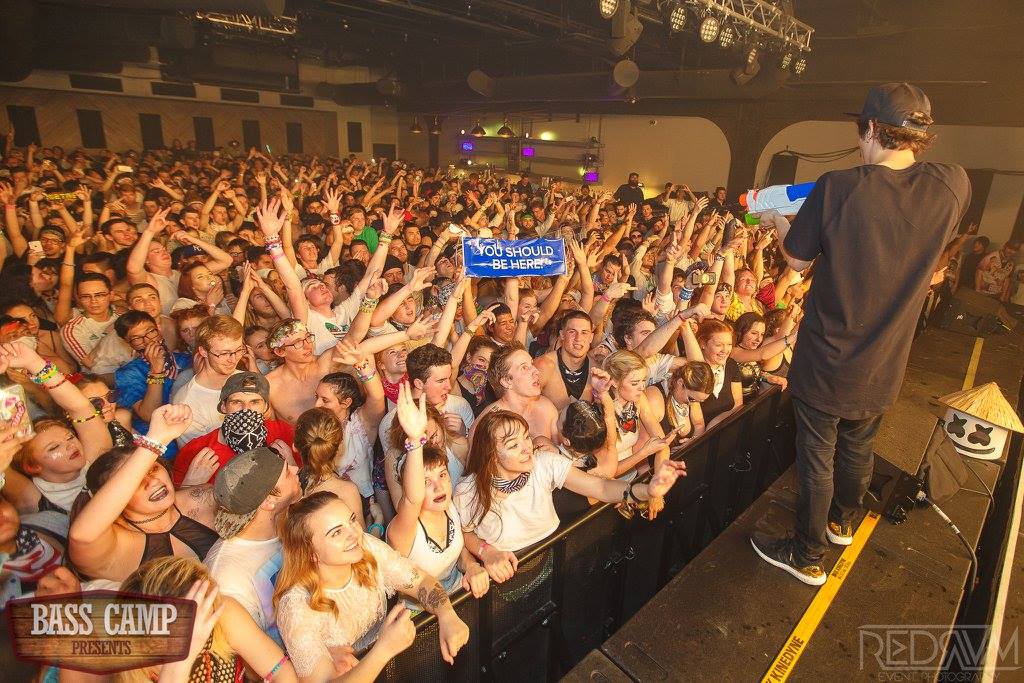 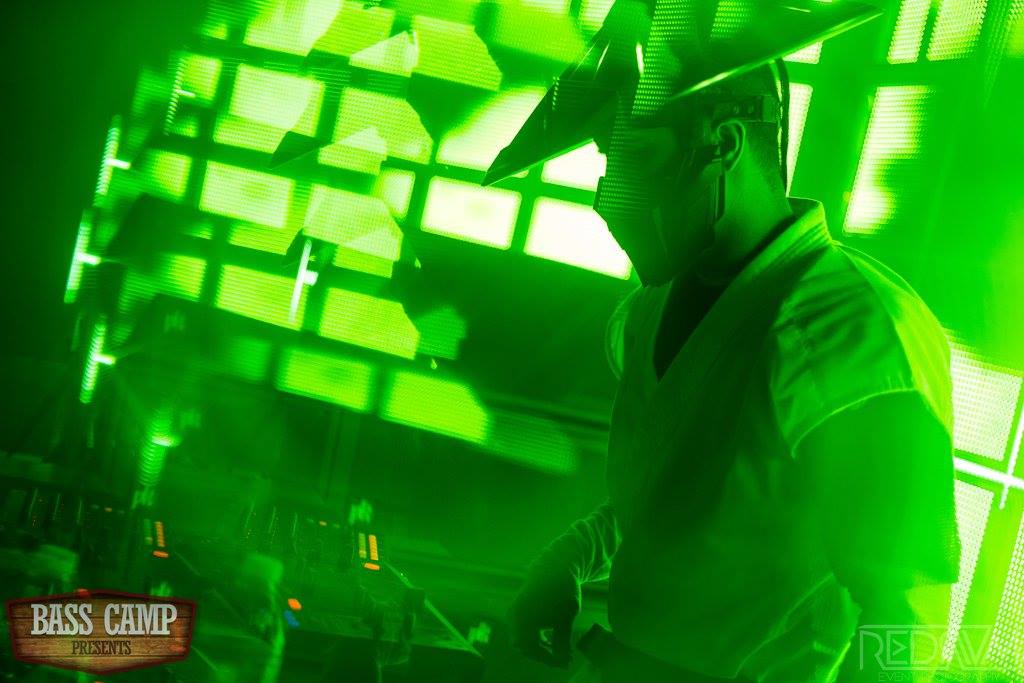 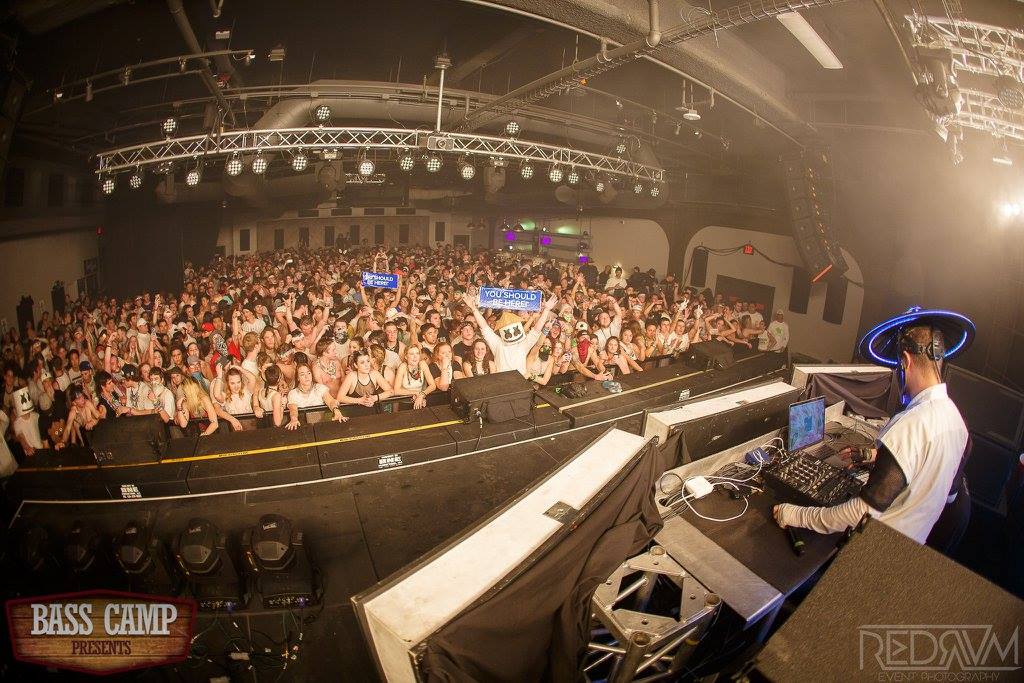 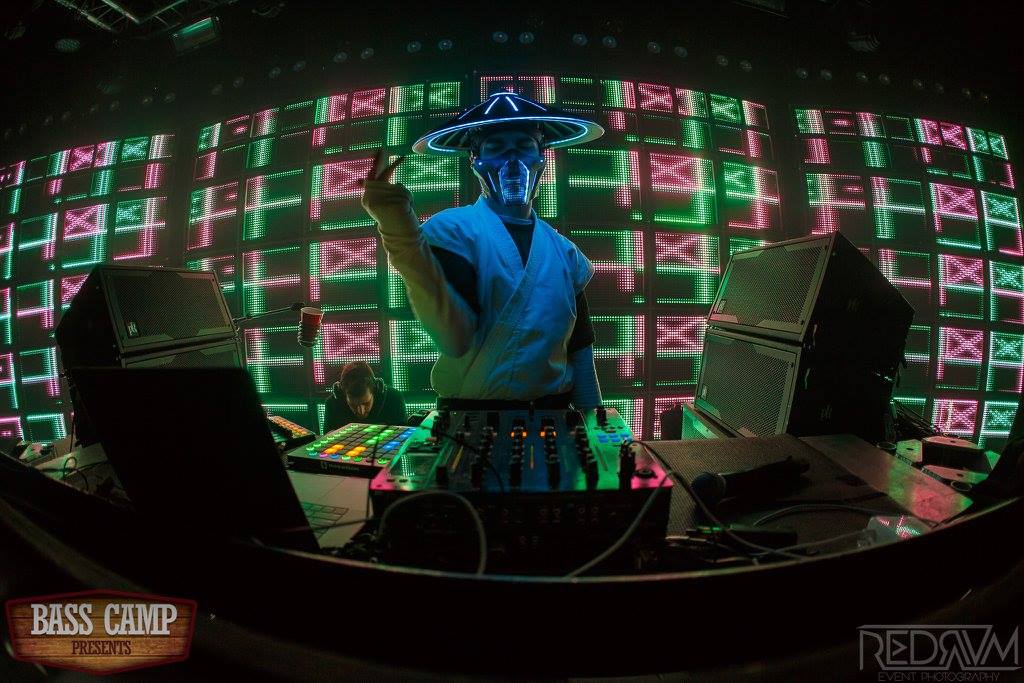 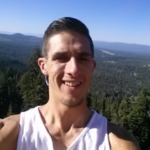 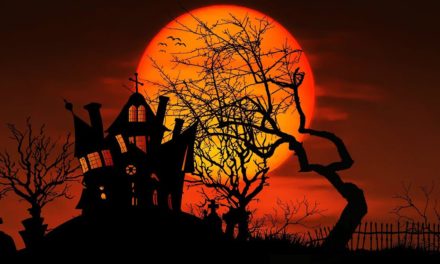 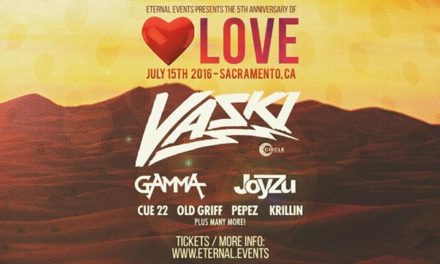 Where is the LOVE? 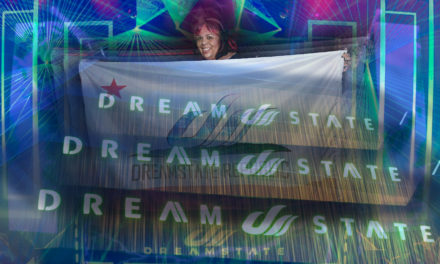 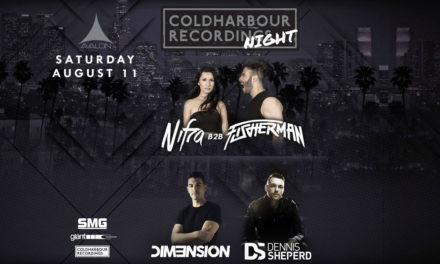