Opel Is Rediscovering Its Purpose: An Interview With Syd Gris 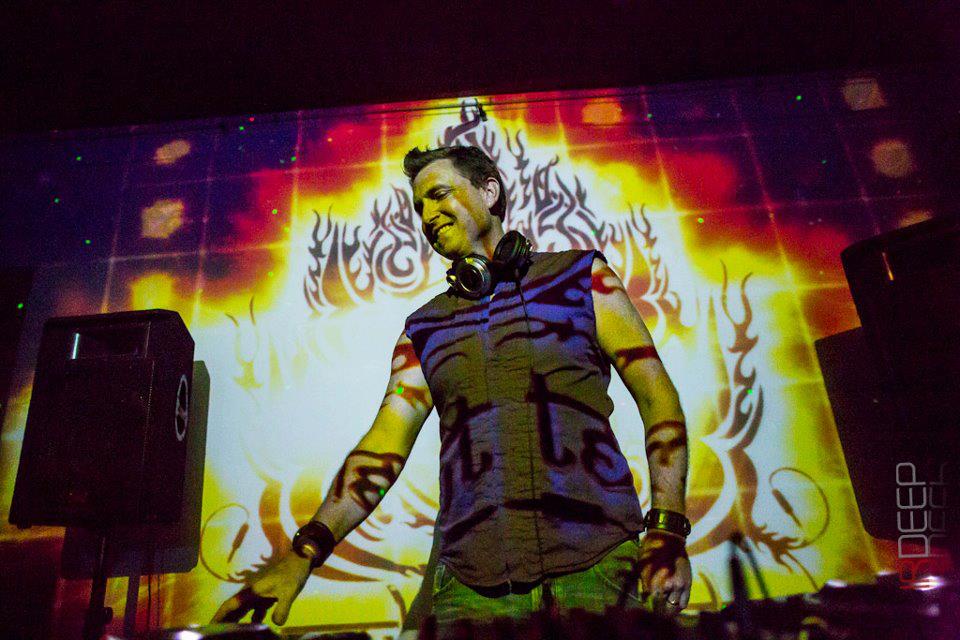 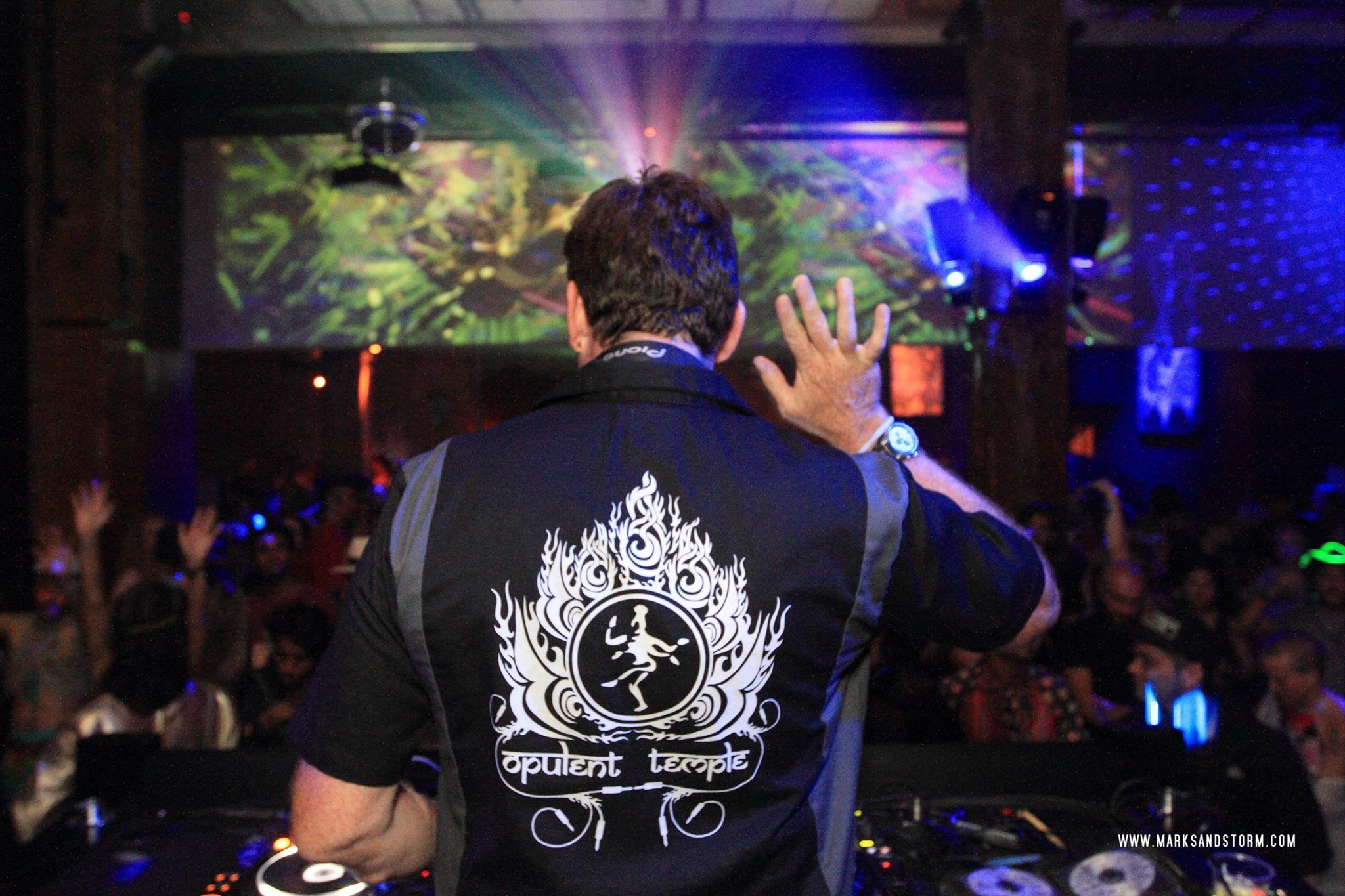 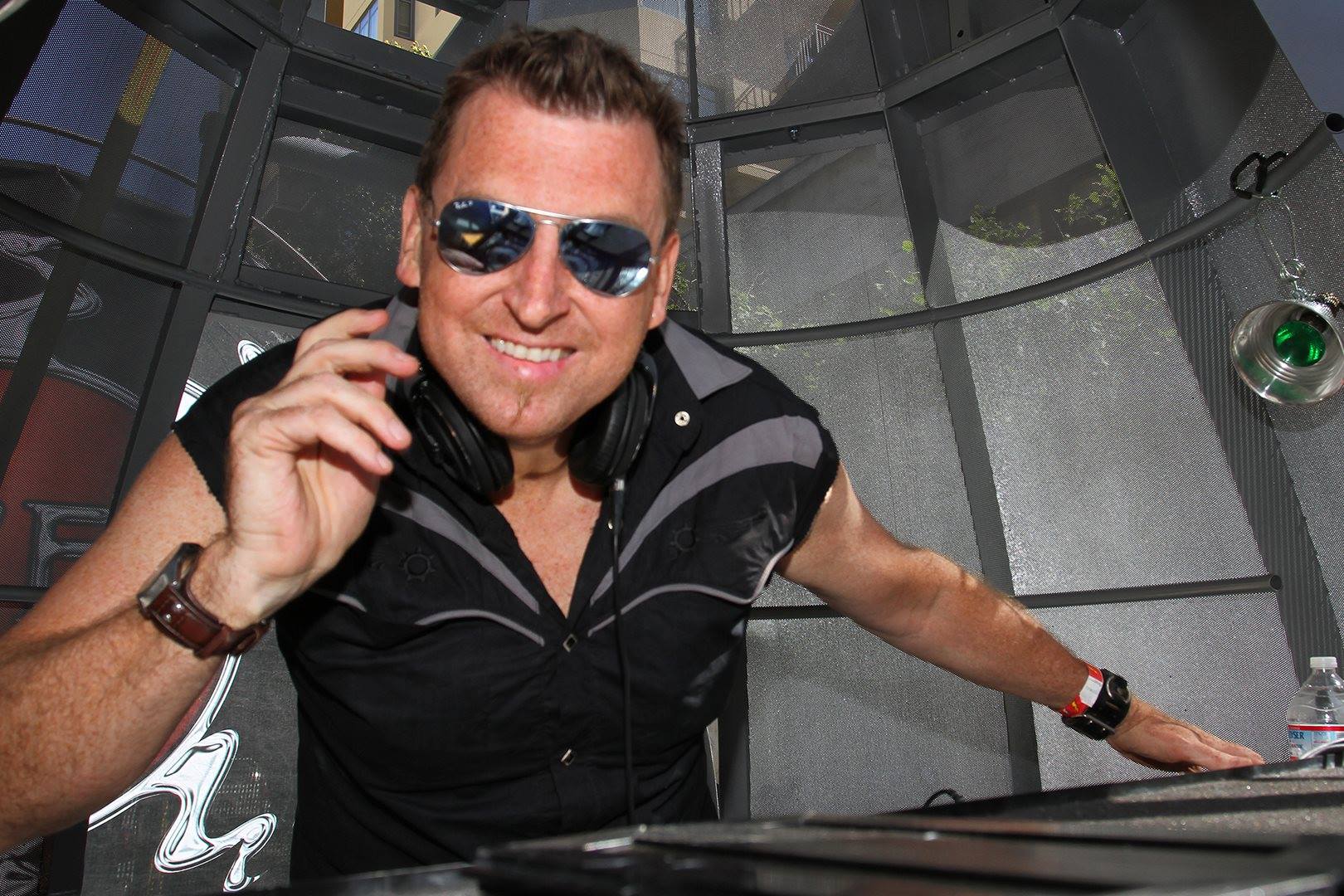 As we stare a new regime in the face, San Francisco’s Opel Productions lends new meaning to the idea of “Parties with a purpose”

In an ever changing and fickle San Francisco club scene, Opel Productions stands out as a crew that has been able to keep up with the zeitgeist while never losing the spirit of the ethos it established nearly 15 years ago.  The focus of its dominating sound has shifted over the years from progressive trance to breaks to the multi-genre sound it has encapsulated in recent years but one thing has remained constant—Opel’s focus on community involvement.  In the early days, the first year’s front and center focus were spent mainly throwing fundraisers for local charities; while benefits have given way to a ‘for profit enterprise’, Opel’s front man, Syd Gris, manages to keep Opel’s followers abreast of the changing social dynamic of the world through his weekly emails, social media presence, and blog posts. And with the coming political climate that closer reflects those of the years that Opel came into being it seems like the crew was founded on the idea of “Parties with a Purpose” may be re-establishing its unique place within the SF club scene.

This doesn’t mean that the party is going to stop, not in the least bit.  In the last year alone, Opel has been responsible for bringing out some of the finest curators of dance music from across the globe—Chromeo, The Crystal Method, Wuki, Croatia Squad, Stanton Warriors, Infected Mushroom and Pendulum have all blessed the Opel stage.  This is just a small example of the diverse lineups they have presented over the years, in hopes of bringing a more nuanced offering to club land, one that isn’t so focused on the mainstream yet still heavily dedicated to quality underground dance music.

Opel has also made an effort to bring the aesthetic and performance aspect of Burning Man to the stage with their larger events in San Francisco. You’ll have the chance to experience this in person with their last party of the year at the historic San Francisco Mint.  Once again teaming up with the world renowned sexy circus troupe, Vau De Vire Society, bringing you a mansion party like no other. The musical lineup will present the best in San Francisco’s insanely talented underground talent including Worthy, Syd Gris, Alex Sibley, Mountain of Youth and Javier Fabian.

To get a better understanding of Opel’s roots, its plan for the coming year and how it plans to keep party goers engaged, we sat down with Opel founder, Syd Gris.

What initially brought you into dance music?

I was originally a heavy metal and grunge guy, like mullet in the 80’s, flannel and soul patch in the 90’s. Compared to some of my peers (read: other aging ravers), I came to dance music later in the game, November 1998 specifically.

I was 28, in the middle of grad school and was immediate post break up, so I was pretty down. Two friends dragged me to a club where Spundae were throwing a party. It was a time when the progressive trance sound was king. My friends say they created a monster, which was kind of true.

You started Opel after promoting for Spundae. Was the founding of Opel intended to fill an empty space in the Bay Area dance music scene?

Yes and no.  I don’t think I had the foresight or illusions my party efforts would fill a hole in the scene. I was just trying to manifest something that was in my heart.  The first party I threw was a benefit with Spundae for a group home I worked at the time, and for a couple years it was only for benefits like Greenpeace, Bay Area Girls non-profit, the 9-11 Children’s Fund, and then Burning Man projects like the Garage Mahal’s Art Car and later Opulent Temple, etc. Trying to make money on parties came later.

The vision for Opel was certainly trying to fuse some of the sound and production style of my early years clubbing with Spundae, with the crowd and vibe of the SF underground still in its budding years of Burning Man’s cultural influence.  So while most underground / burner / artsy parties back then were House and Breaks, I was booking Jerry Bonham and Gabriel & Dresden before they blew up and playing trance myself.  That evolved quickly though into tech funk via the Lot 49 sound and the dirtier breaks of the playa, early Bassnectar when he was still Lorin, and so on.

Opel’s public voice tends to be quite politicized. Do you feel like dance music can be a harbinger for social activism?

Man I’d like to think so but I can’t say that with confidence.  The first Opel parties were during Bush’s first term after the Supreme Court gave him the election, even though Al Gore got more votes nationally and in Florida, and then he started the Iraq war in 2003. I have strong opinions and believe in using my platform and social capital to share thoughts, ideas, links to learn more, and rants in my emails and website.  I feel it’s my duty to utilize my privilege and platform to be a voice. Opulent Temple has followed the same trajectory. I don’t know if it’s made a lick of difference but I tell myself it made more of a difference than doing or saying nothing.

More importantly than the public political voice though, is the community aspect the culture that exists around dance music affords for togetherness. We need communities and in our secular modern world, where do we get that?  Sports? Politics? Work?  Those don’t feed the soul in the same way music and togetherness does, and we need that to be sane and healthy.

SF’s dance music community was in the not so distant past quite engaged in the social fabric of the city. Why has that waned in recent years?

Good question, complicated answer?  I can only speak to the communities I know, and I think the burner based/ associated communities are engaged in the social fabric of the city, but more so their own social fabric, and perhaps not as much as a politically or civically engaged one.  They’re basically happy enough with their ability to do their thing on a local level, and on a national level we’ve been happy enough with Obama (with caveats of course).  I personally haven’t been as political or in that sense engaged as during the Bush years.  Of course, that’s about to change.  I’d also venture to guess many of the leaders that set that tone of the earlier scene have aged out, moved on, had kids and taken on other responsibilities that make it harder to be as engaged.

Opel has been described as “Parties with a Purpose”.  Given the current political climate, how do you see that statement manifesting itself over the next 4 years?

After the election, I told the 15,000 people on my list which I email once a week, that it’s a new day, or, what’s old is new again I suppose.  If you’d prefer I stay in party bubble land, and only communicate about the fun stuff, you might as well unsubscribe now because I’m just going to end up annoying you. If you can roll with it, please do. I’m right back where I was from, the stolen election and terribly unnecessary and immoral war we started in Iraq, but as we already know – this could be much worse.

Now we’re staving off home grown fascism and a new era of dangerous racists yelling ‘Hail Trump’ in suits instead of hoods.  Bush was dumber than Trump but he had more of a moral core and frankly conservative mainstream views.  I’m not sure who is scarier, Cheney or Bannon, but we’re

about to find out.  I have always believed you can’t separate modern and reality based art from the context it’s being created in, it sucks but we lost.  The lies, race baiting, dirty tricks, fake news and Russian trolls actually won and now we’re going to have to deal with the discomfort of the coming resistance.  It sucks, but it is what it is.  Every platform I have, will be utilized to share things I think are important enough to share.  The flavor of the actual party experience won’t change much, but the reality around is different, and that has to be reflected or we’re being fake and who’s got time for that? 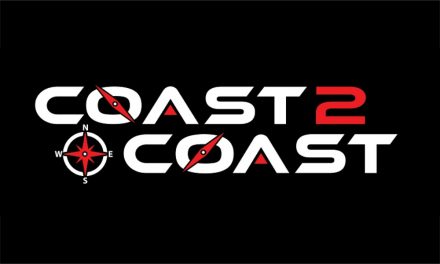 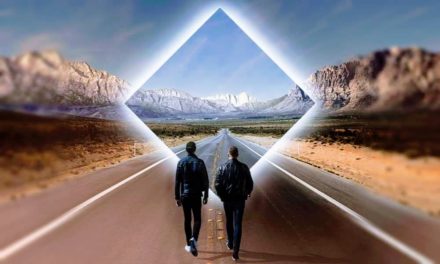 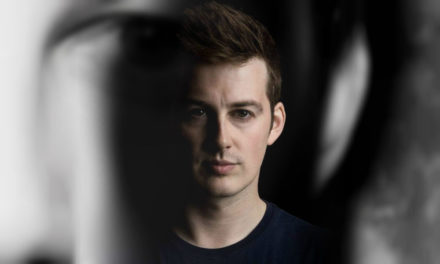 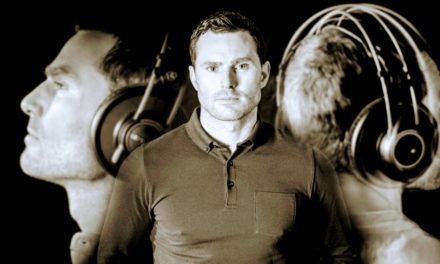