Hosted at the Shoreline Amphitheater in Mountain View, CA, Insomniac’s Audiotistic 2017 was a welcoming surprise to the NorCal trapsters, with the last one back in 2011 taking place in SoCal was deemed a great success. Sadly, it did not return since then until this year with a line up that didn’t make you think twice.

It boasted a very different lineup from past Audiotistic festivals featuring a much smaller, about half the number of acts compared to the 2011 lineup. A total trap fest featuring the Marshmellow, Flosstradamus, Nghtmre, Slander which also included fresh hip-hop artists Lil Uzi Vert and Playboi Carti with a plethora of future bass and trap artists. Much of the lineup didn’t appeal to me, having me wishing for a taste of the older Audiotistic lineup that consisted of more house and trance acts. Never the less, this lineup still had much to offer.

My personal highlights of the event were Joyryde and Flosstradamus though Joyryde played a very similar set to what I have heard from him before, but the crowd was wildly still into it with energy. With Flosstradamus split, Curt Cameruci continued to use the moniker, and he was by far the best set of the day. Following Flosstradamus was that Marshmellow guy. His music has always come off as dull, tasteless with no flare but basic and happy sounding. However, his set went over better than I had expected, throwing down many of his remixes that meshed well with his rainbow themed visuals. Not what I am usually looking for but it was danceable.

Overall, I might have had good time but I thought the event could’ve had a more dynamic lineup. Some problems with the event was the acquisition of tickets. And with a sold out show, everyone and their mammas freaked out with some offering to pay double the face value, and they were selling like mad. The parking has always been a nightmare at Shoreline and I don’t think this will be resolved anytime soon.

Shall I be back, I hope the next Audiotistic comes back bigger with a more diverse line up like it once was. 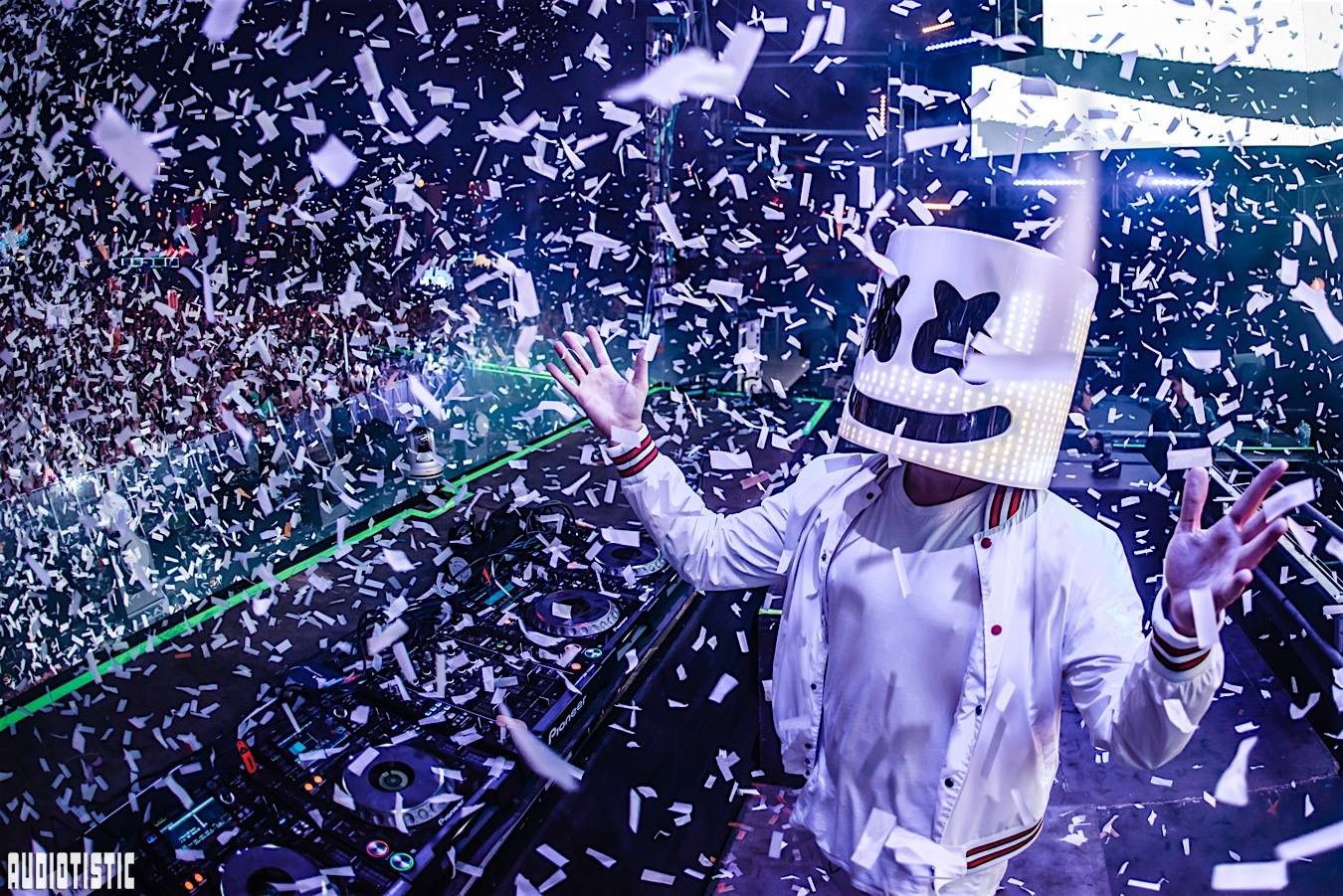 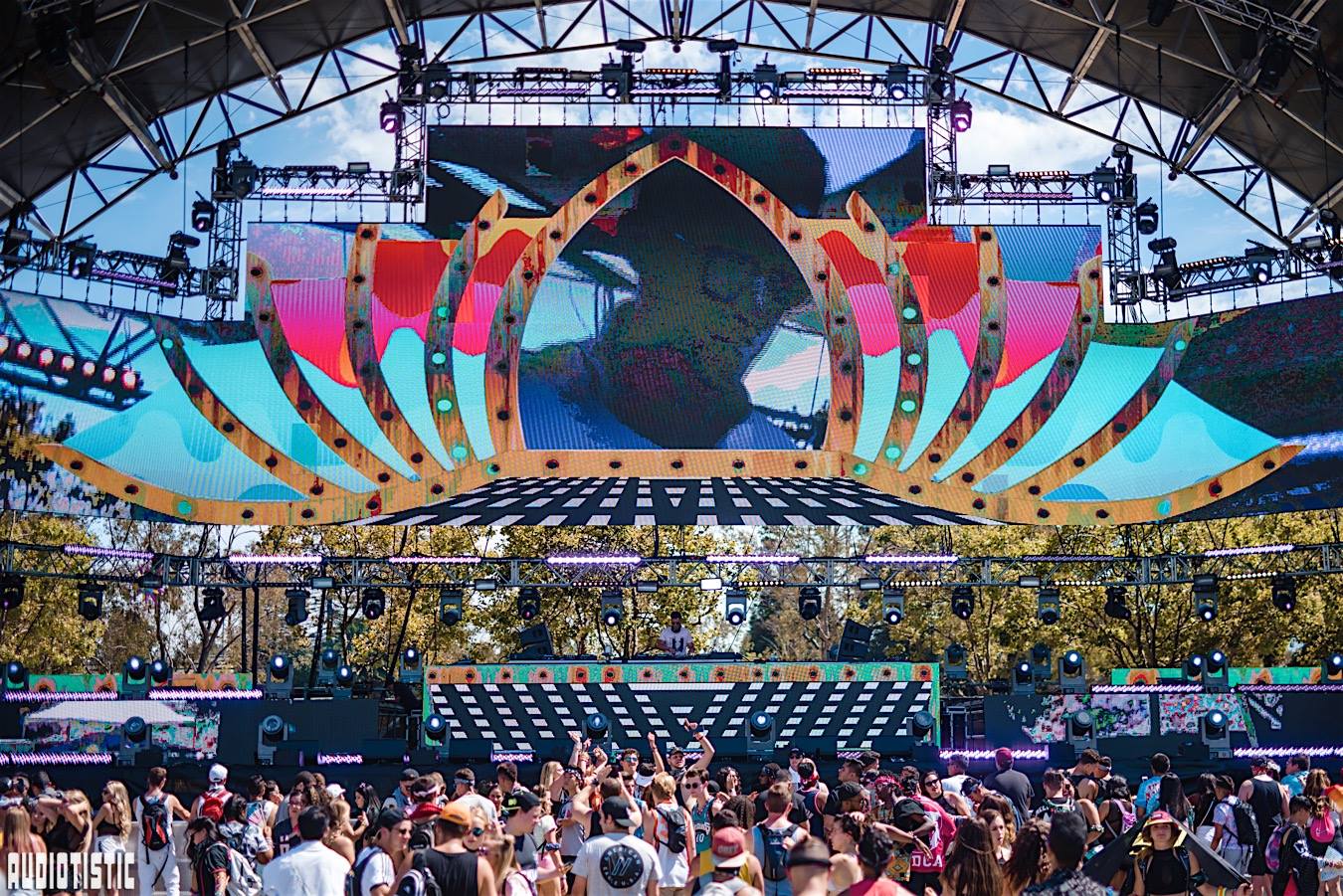 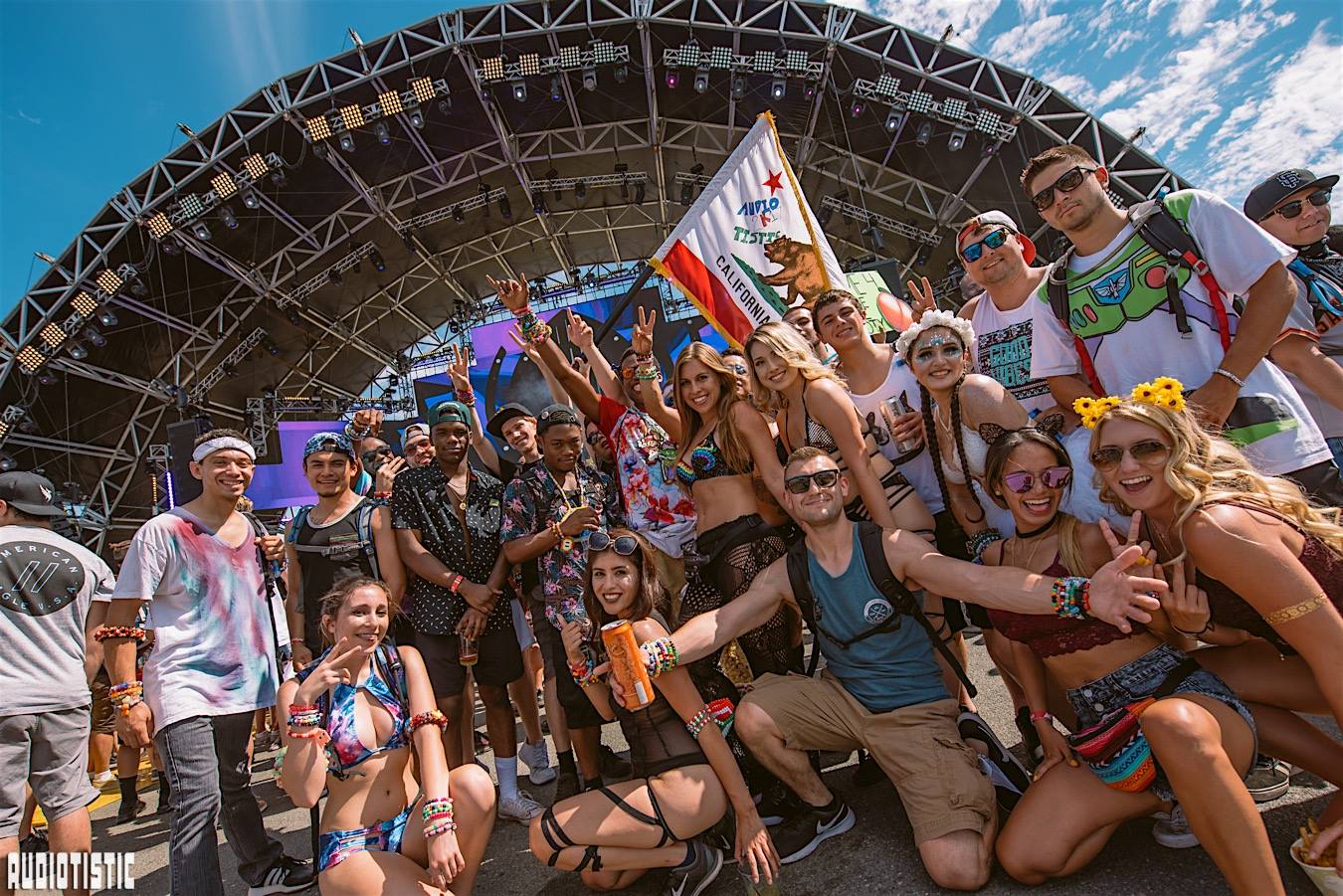 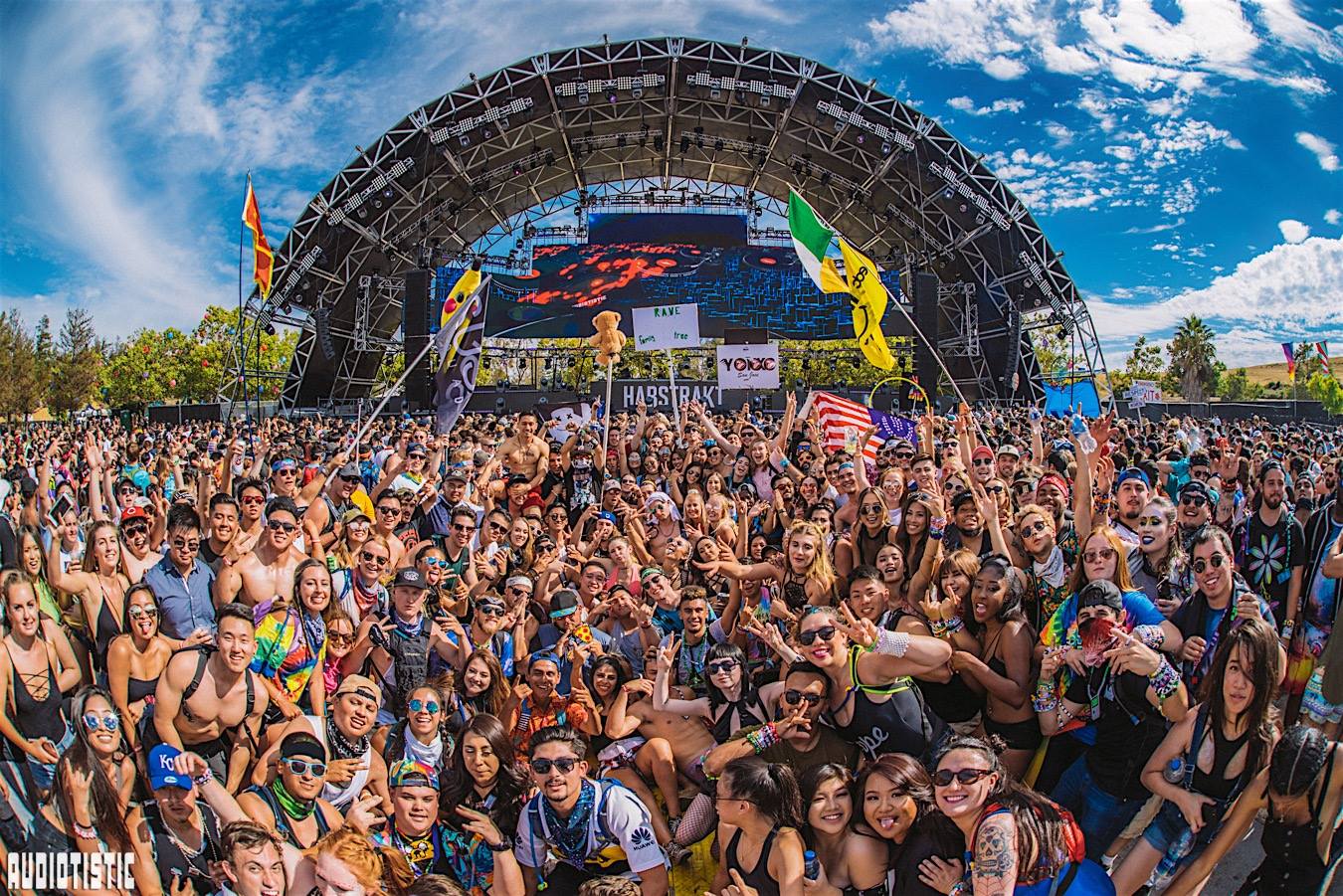 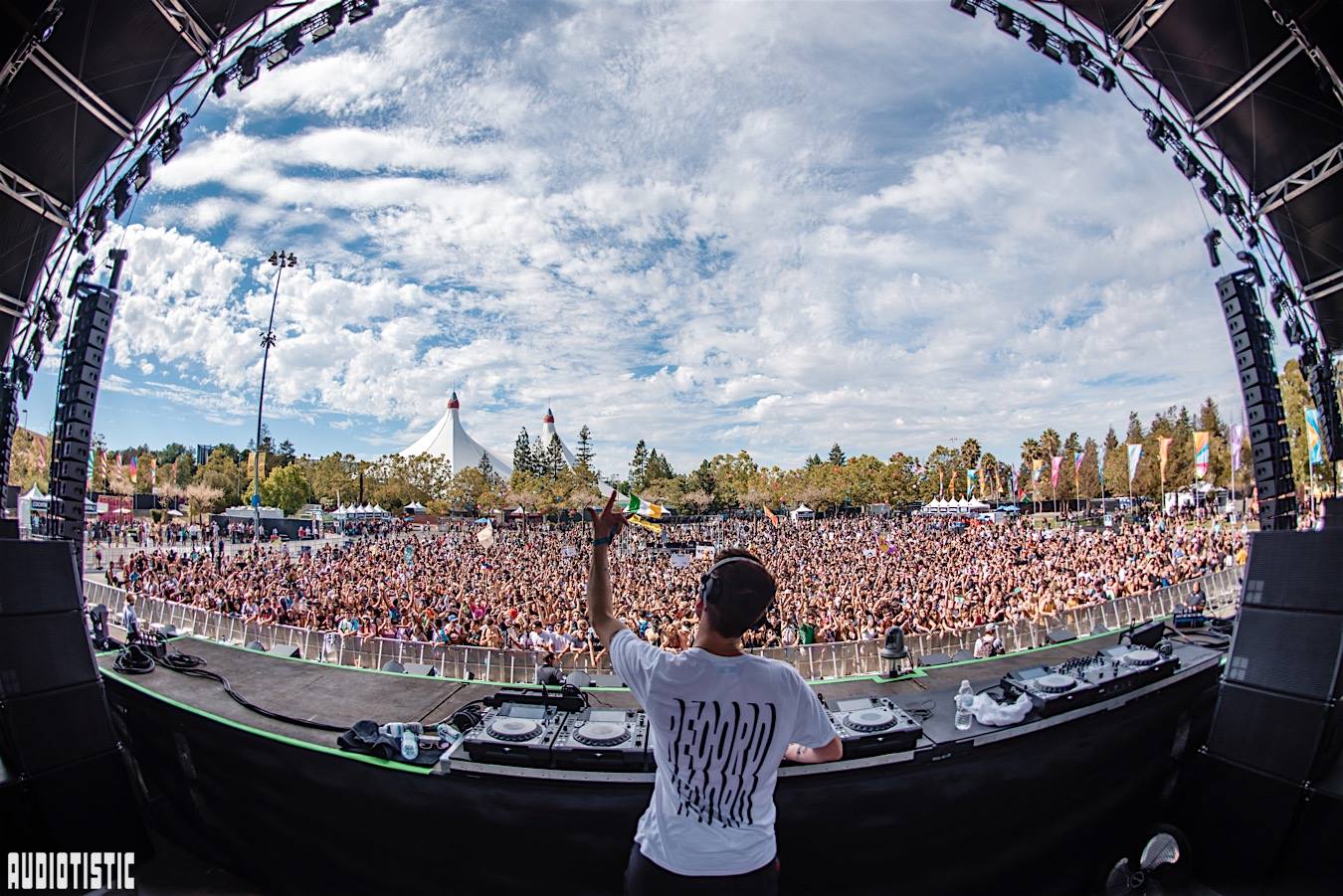 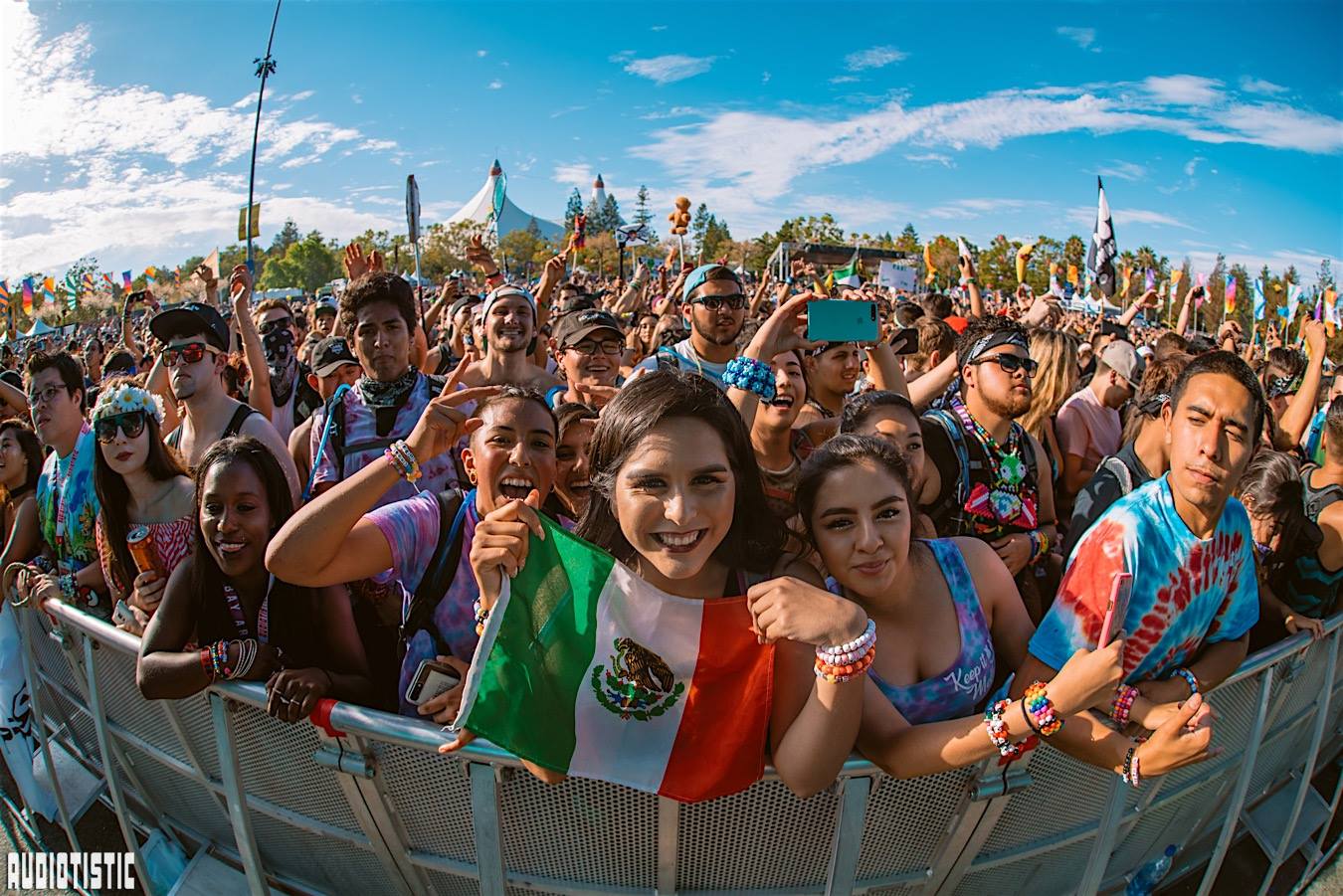 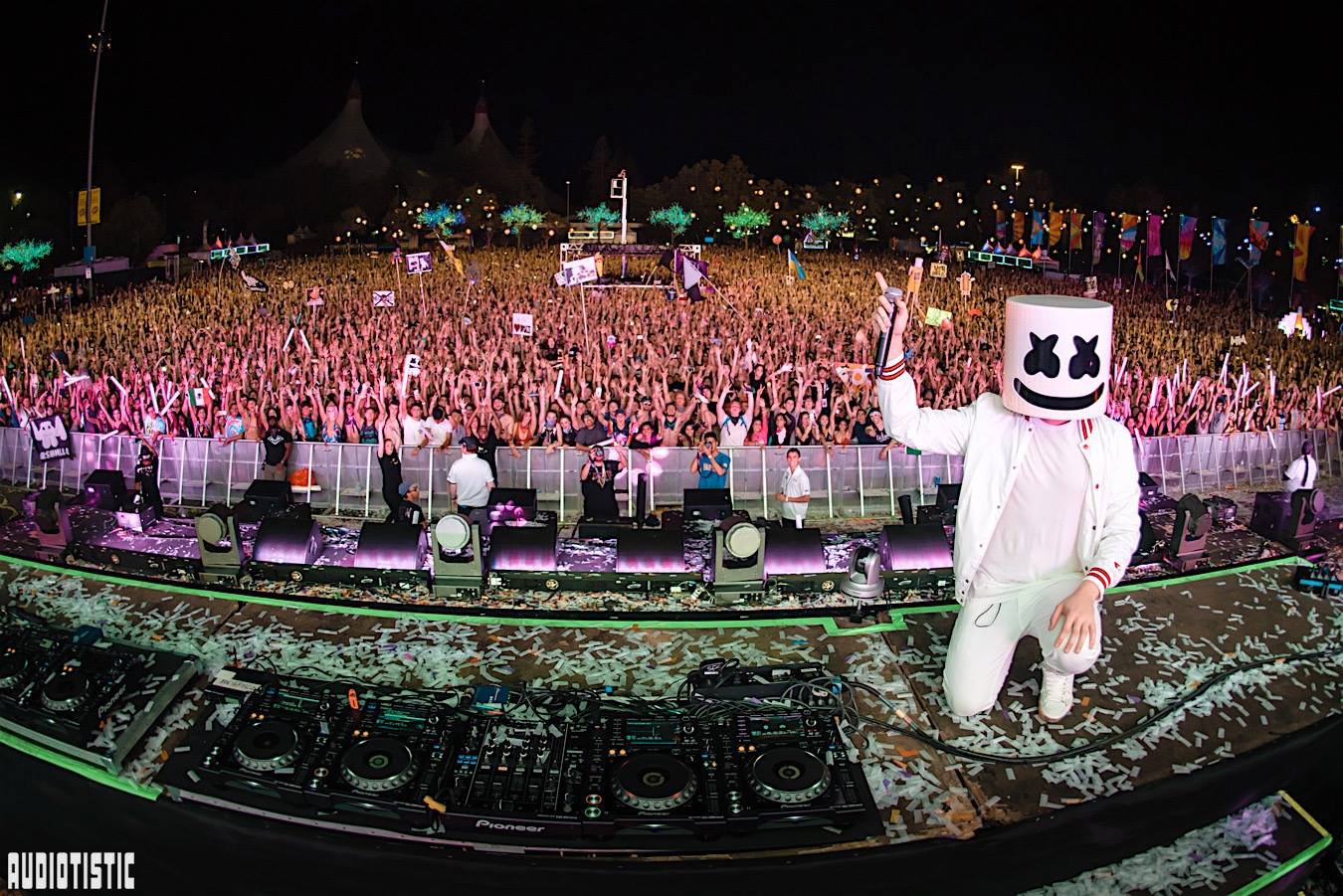 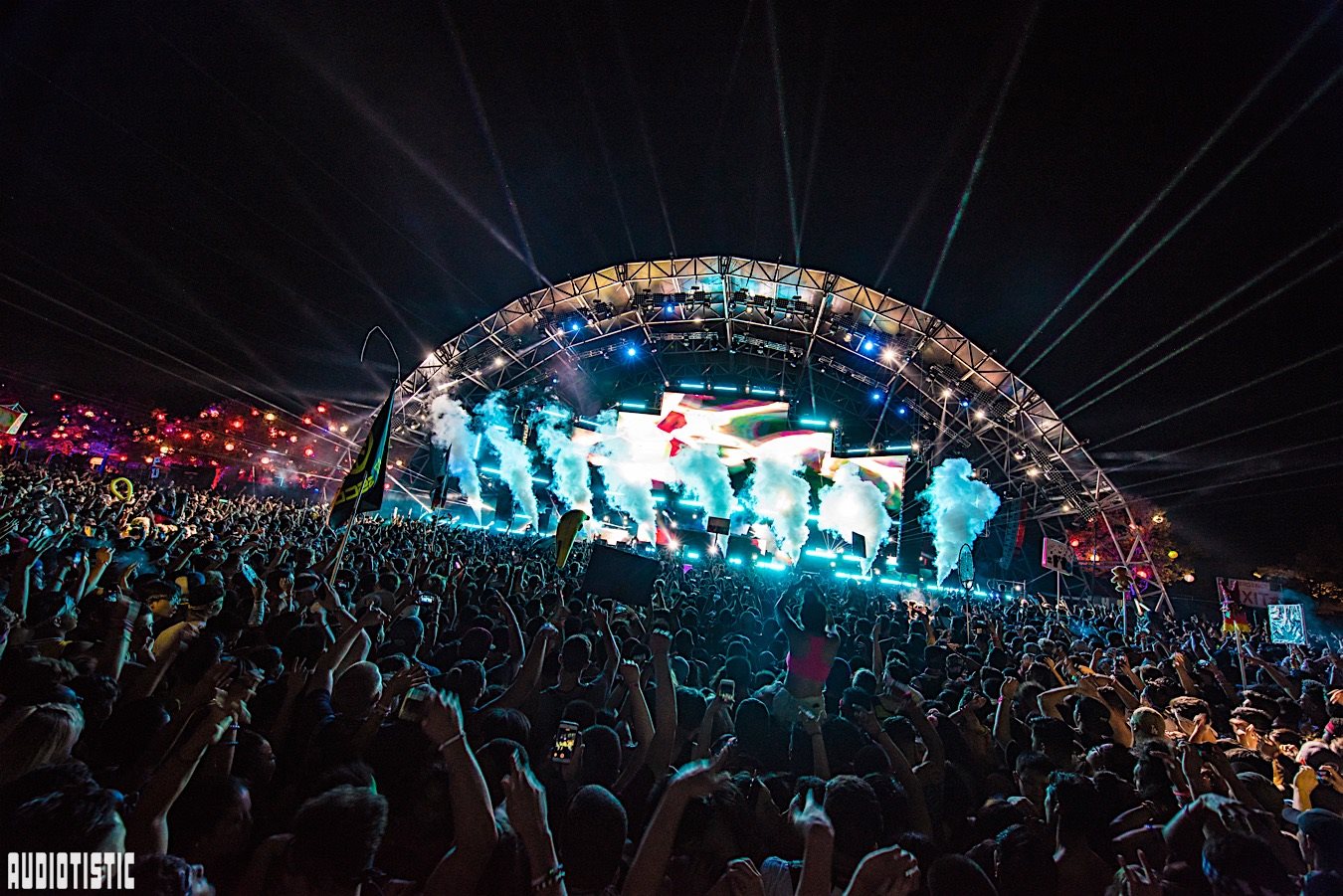 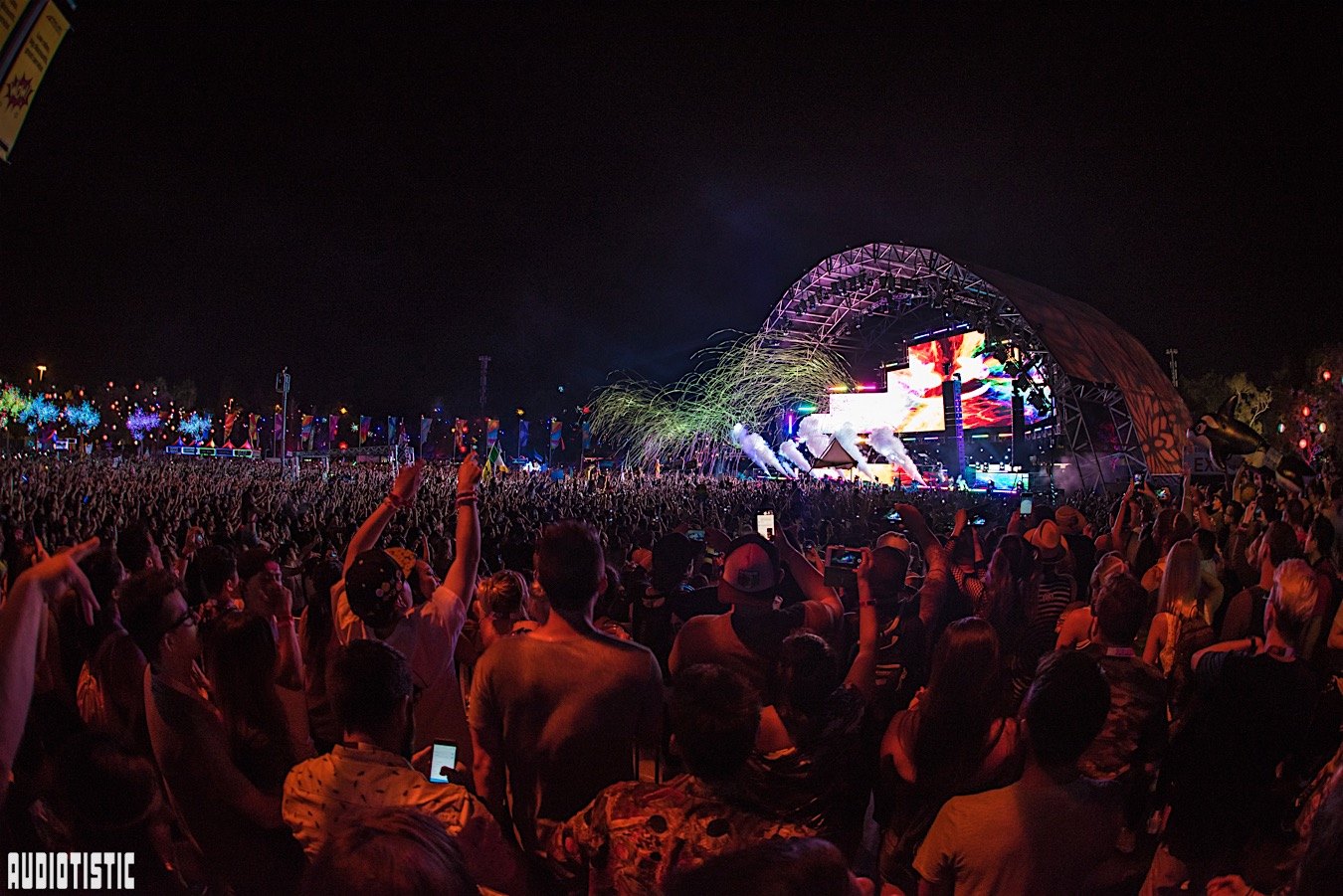 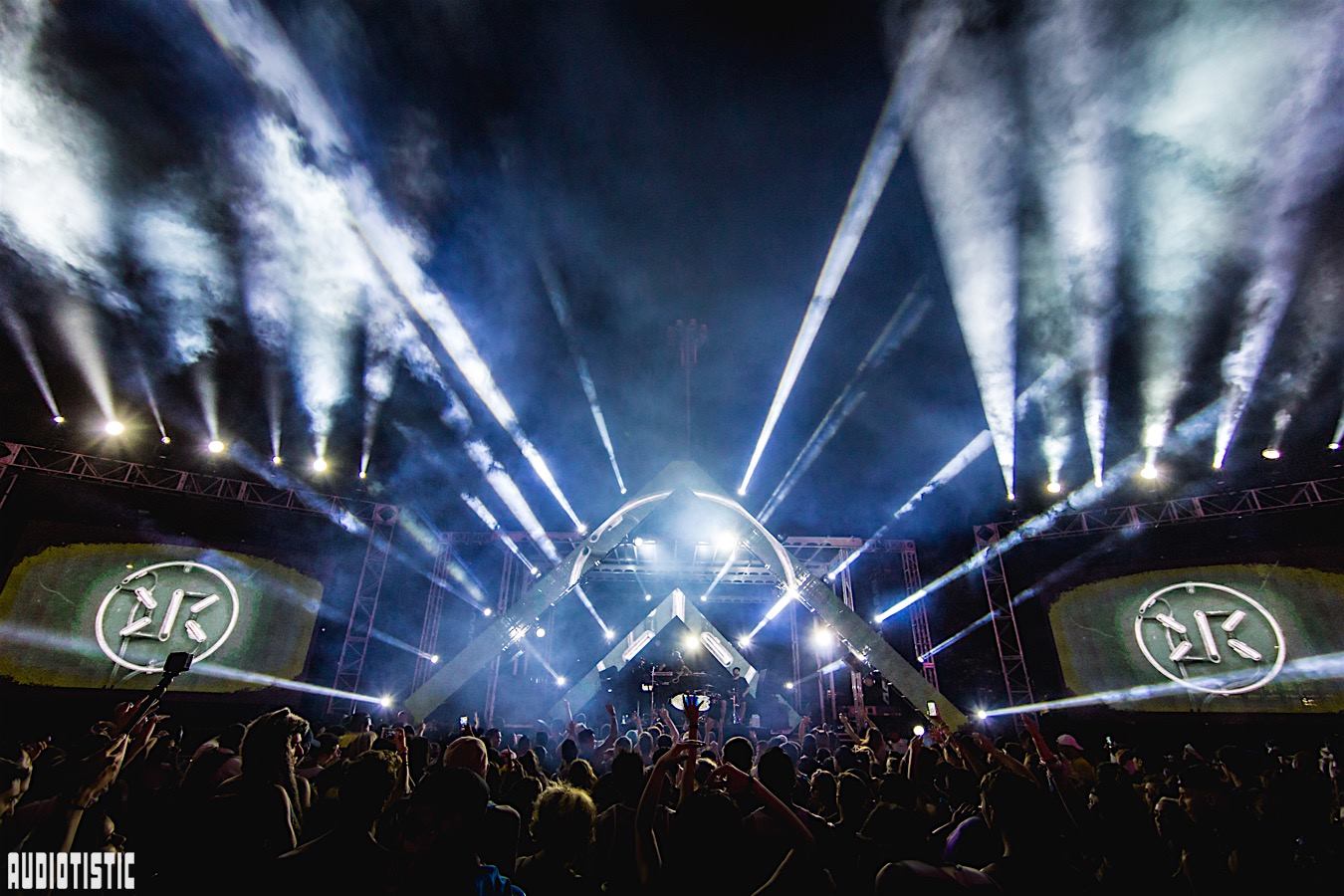 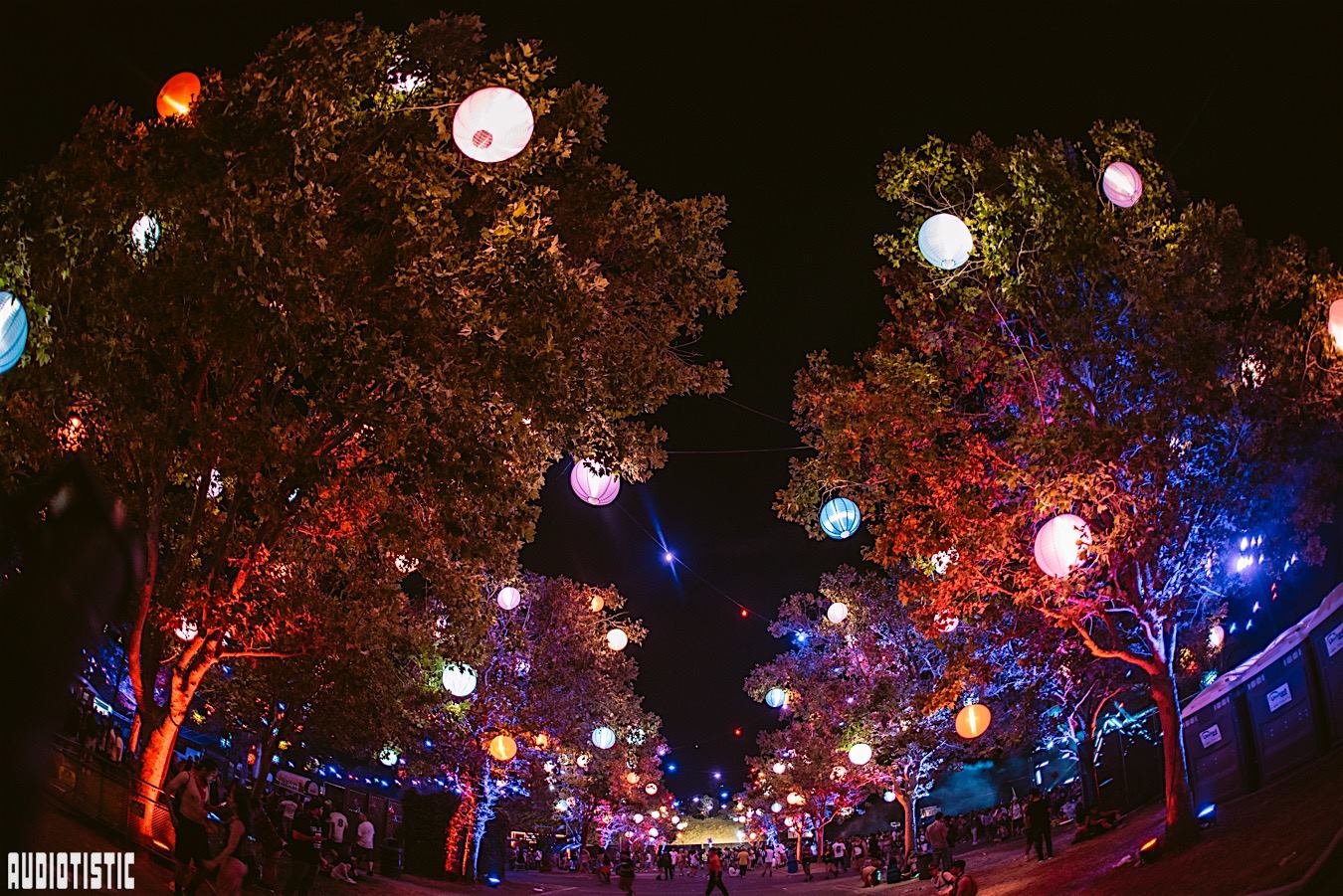 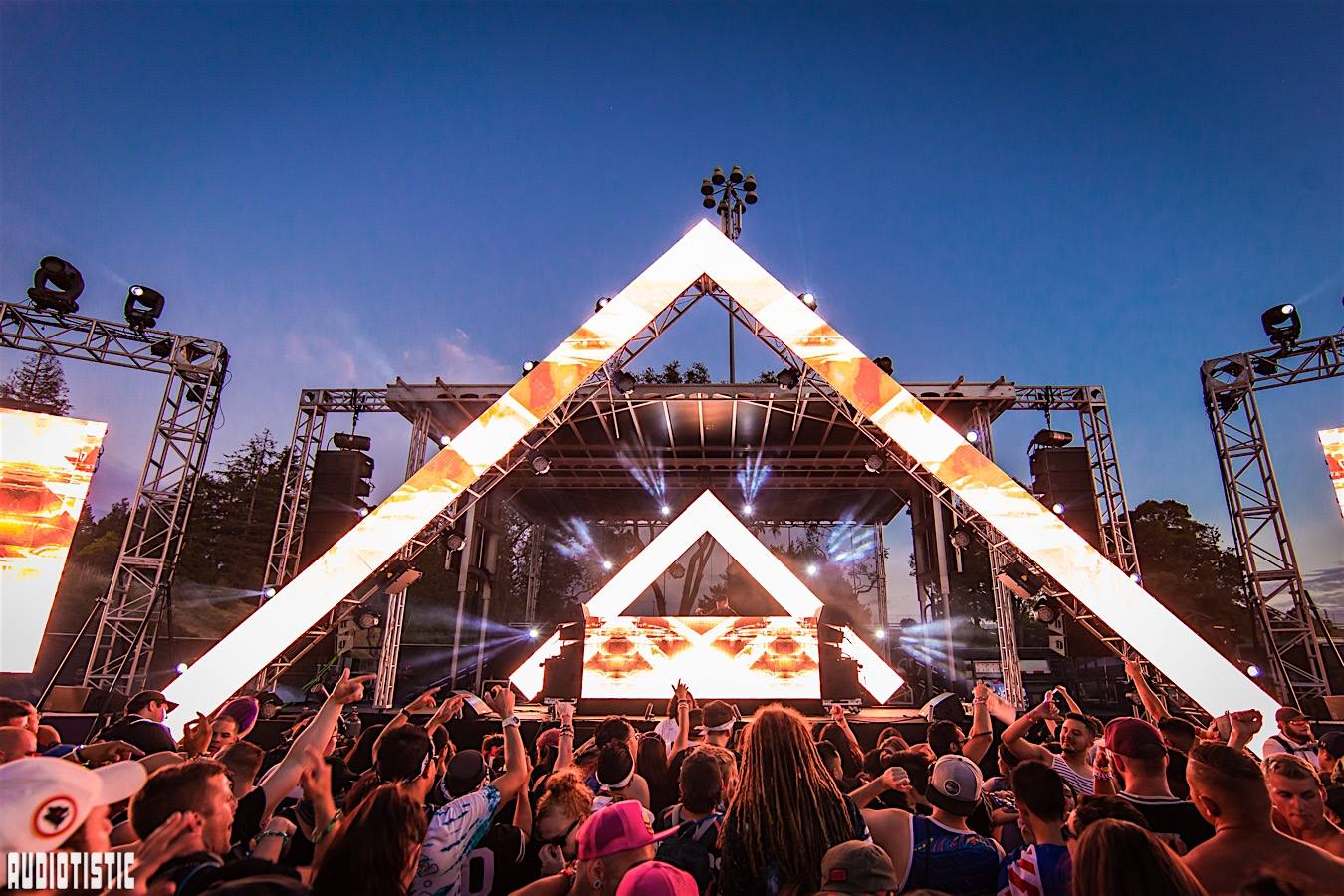 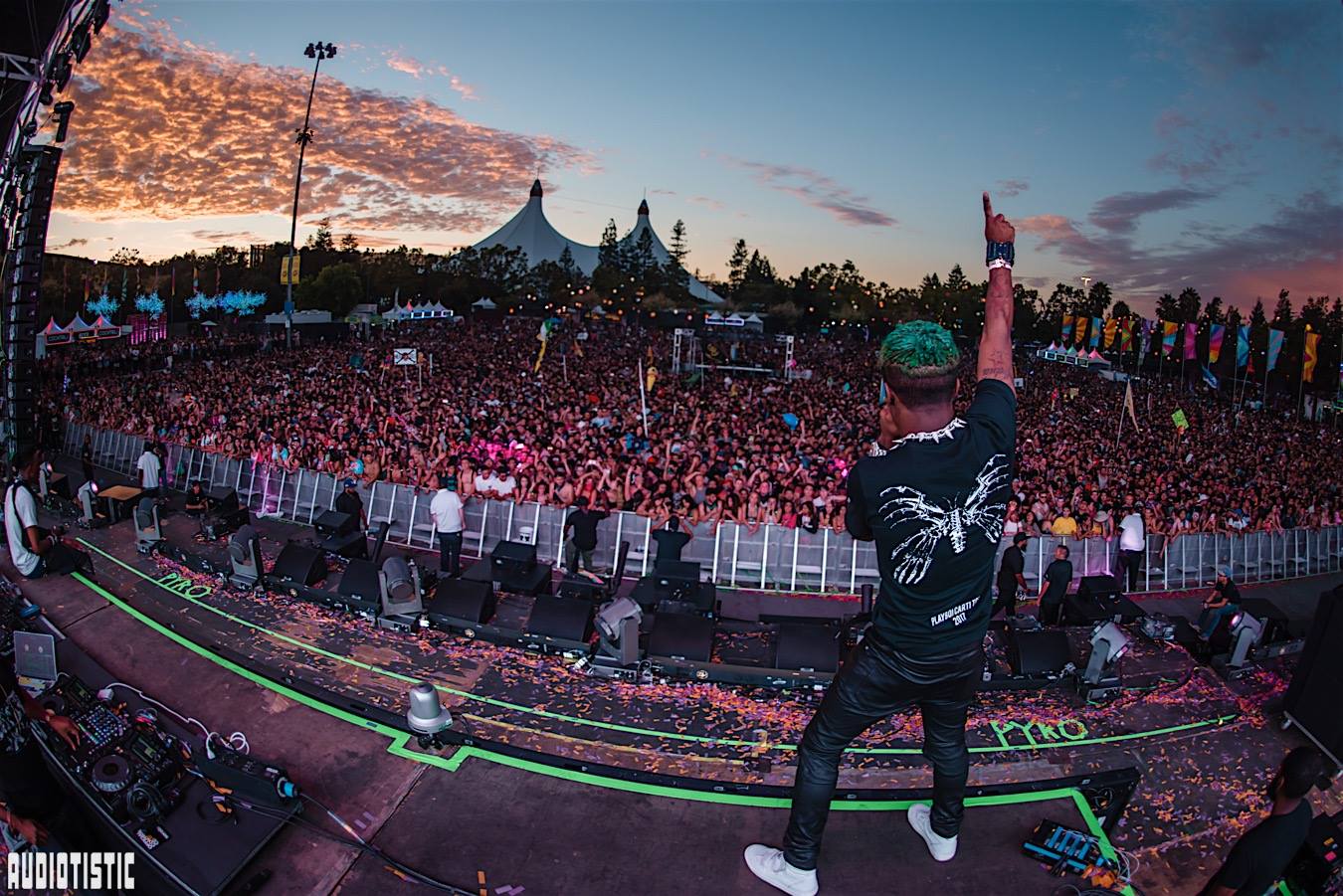 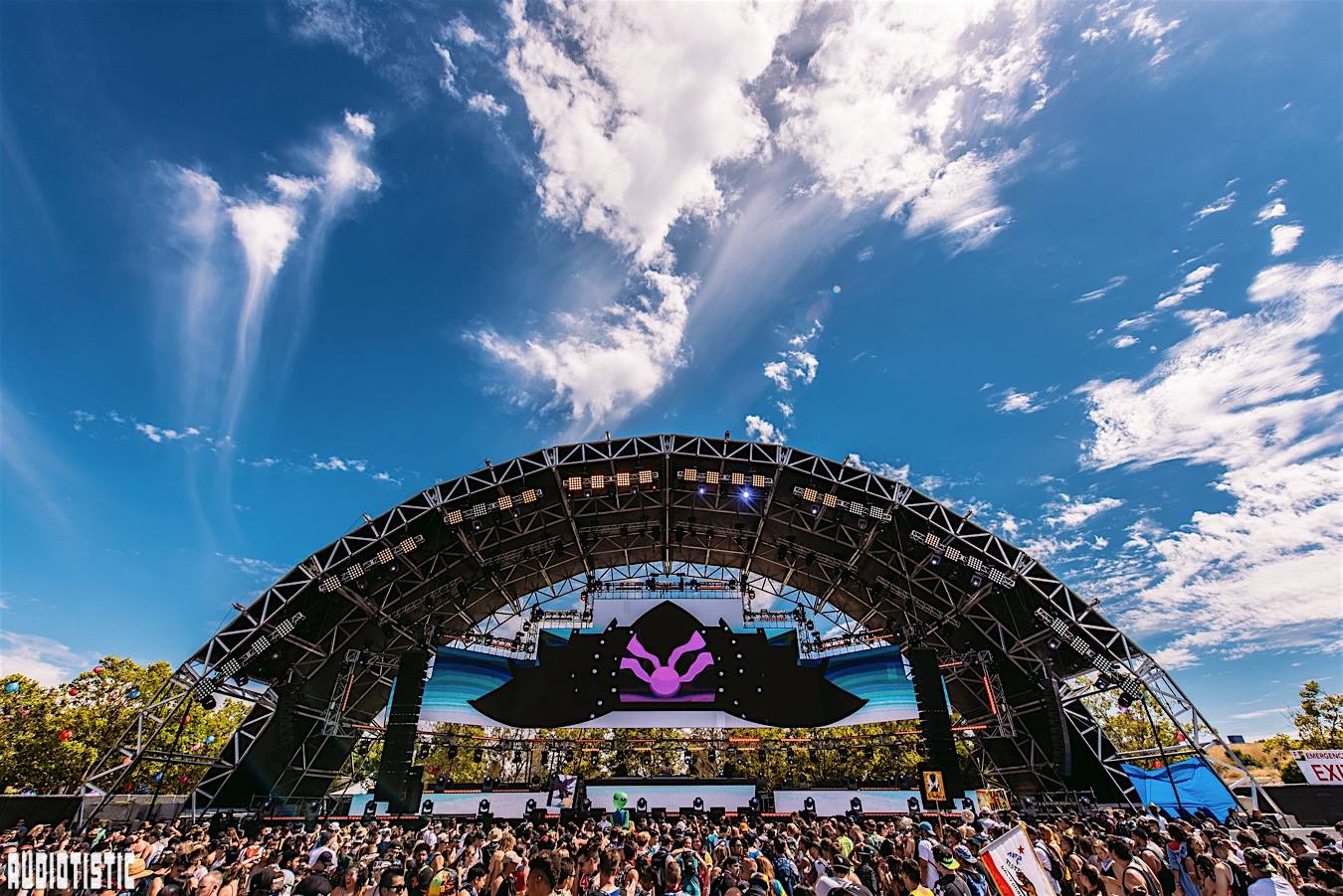 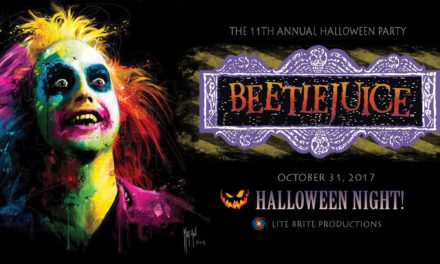 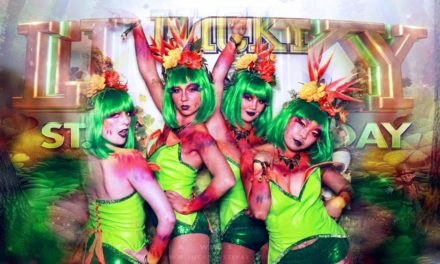 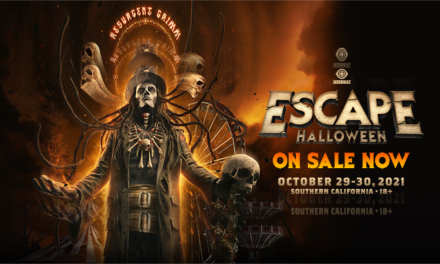 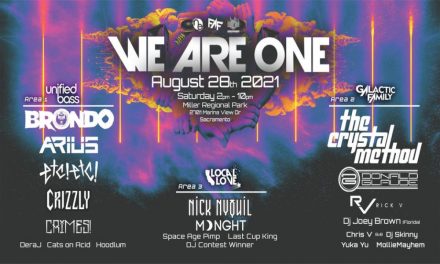 WE ARE ONE Preview