A little celebration before the big one

Ringing the New Year’s celebration isn’t just a one-day festivity, especially when it falls on a Saturday and cushioned with days off. On the eve of New Year’s eve 2016, I decided to start my pre-celebration and checked out a low-key party – Super Wavy – by Starr Crossed Eyez featuring Yookie and SwaggleRocK with supporting local cast Atom ONE & Gamma plus more. Like most small scale events, it was geographically promoted within the region with the usual via social media which kept the party small, intimate and brought the Sacramento community together.

Super Wavy took place at the VFW Post 62 veteran hall and felt like an underground.  Walking toward the venue, you could hear the bass vibrating windows reminiscing of the many undergrounds during my hay days of raving. Though it was a permitted event, I love the feel of the building which gave me the perception of an illegal party. Once inside the venue, you sensed the close nit community of this show. The true essence of raving.  There were two dancing areas – a heavy bass hitting room decked out in lasers with a LED screen and the 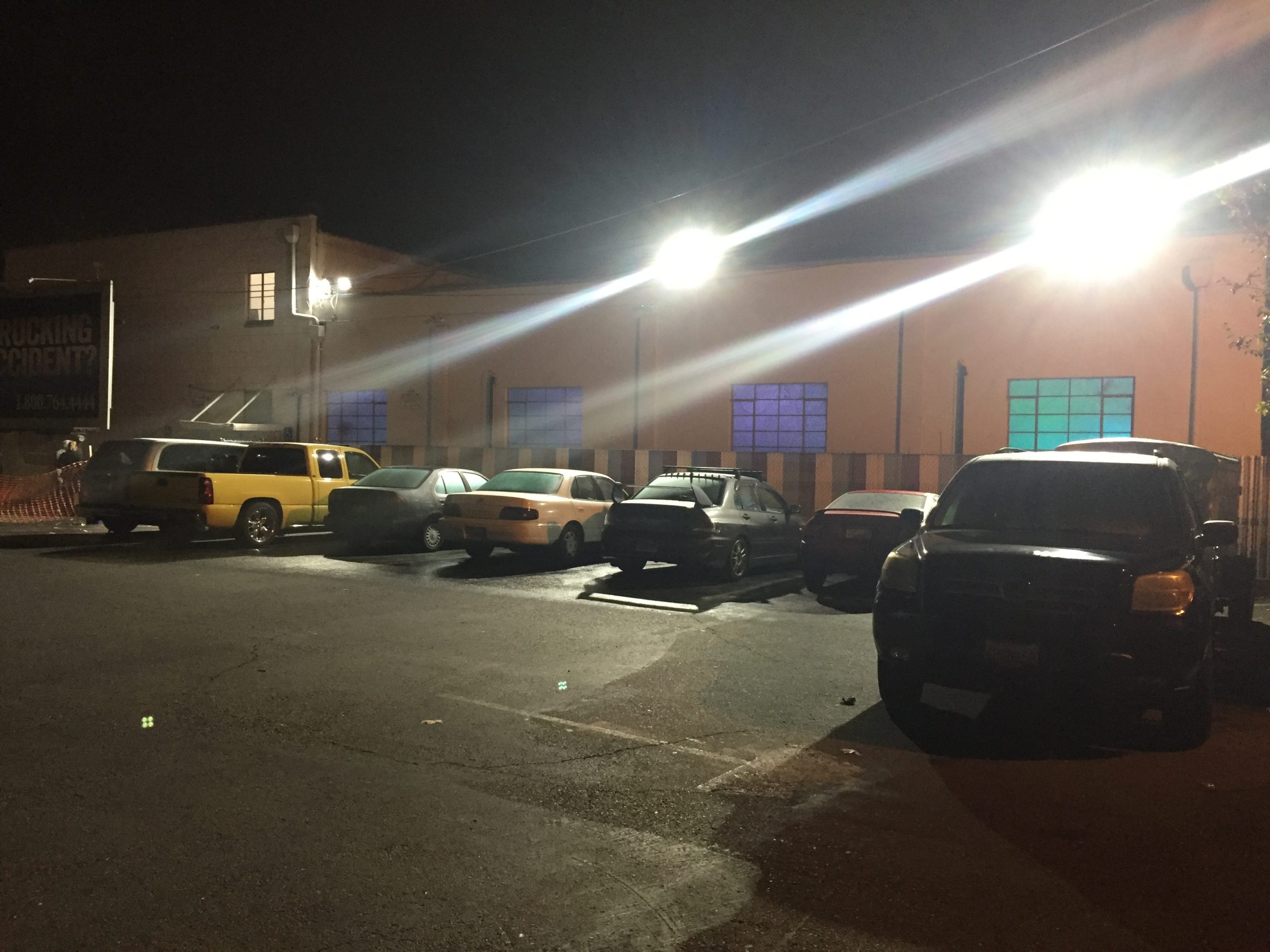 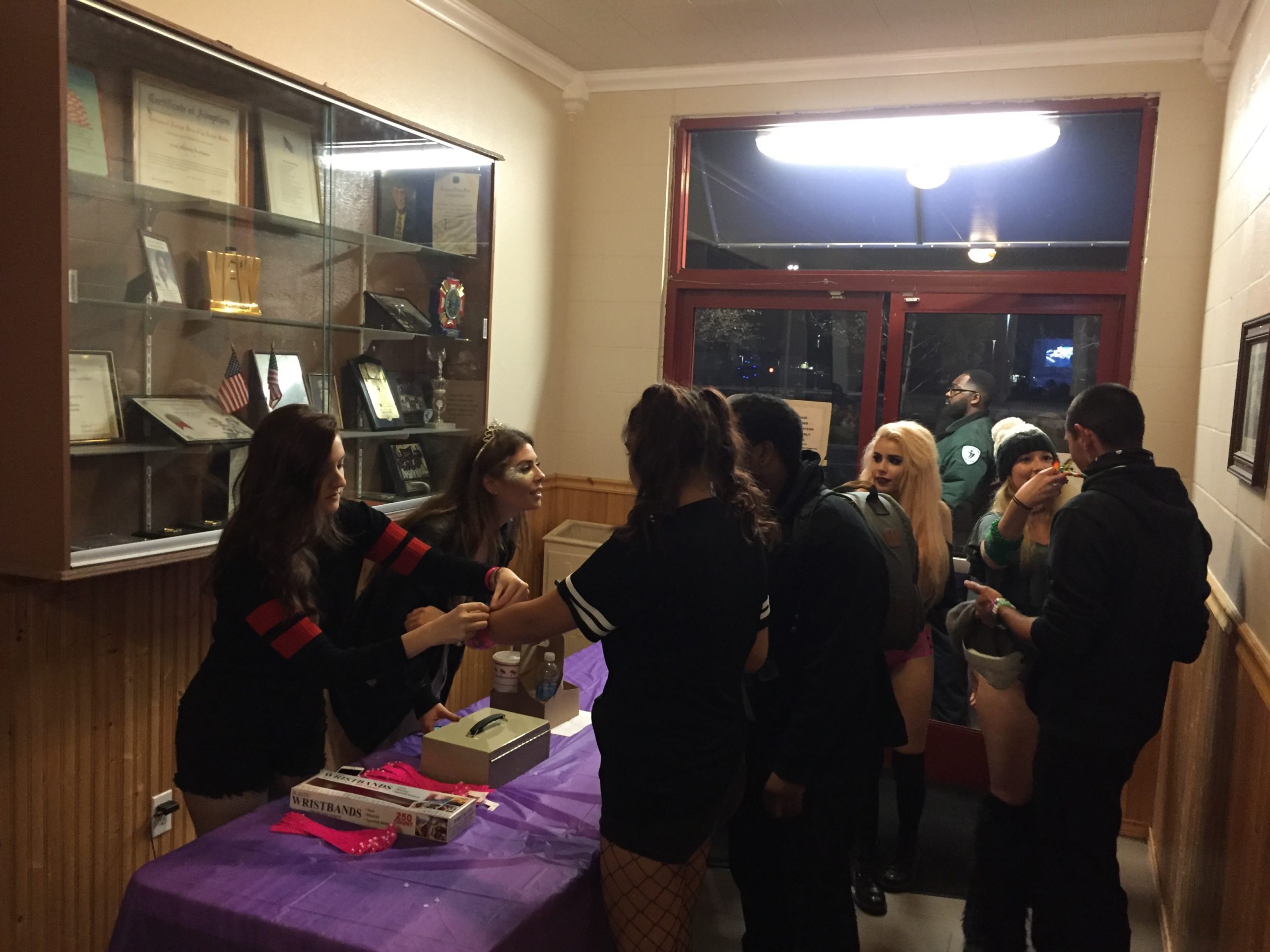 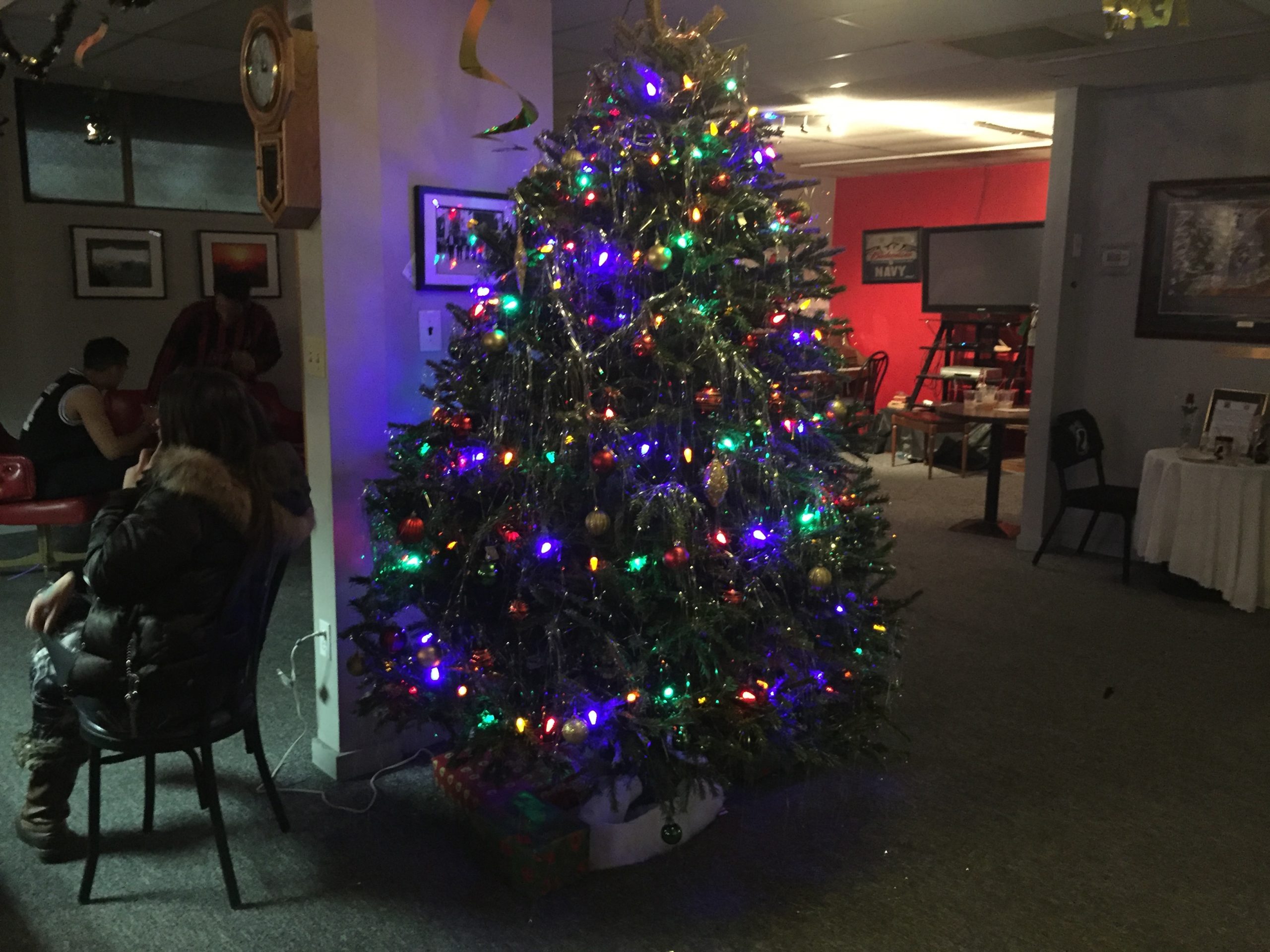 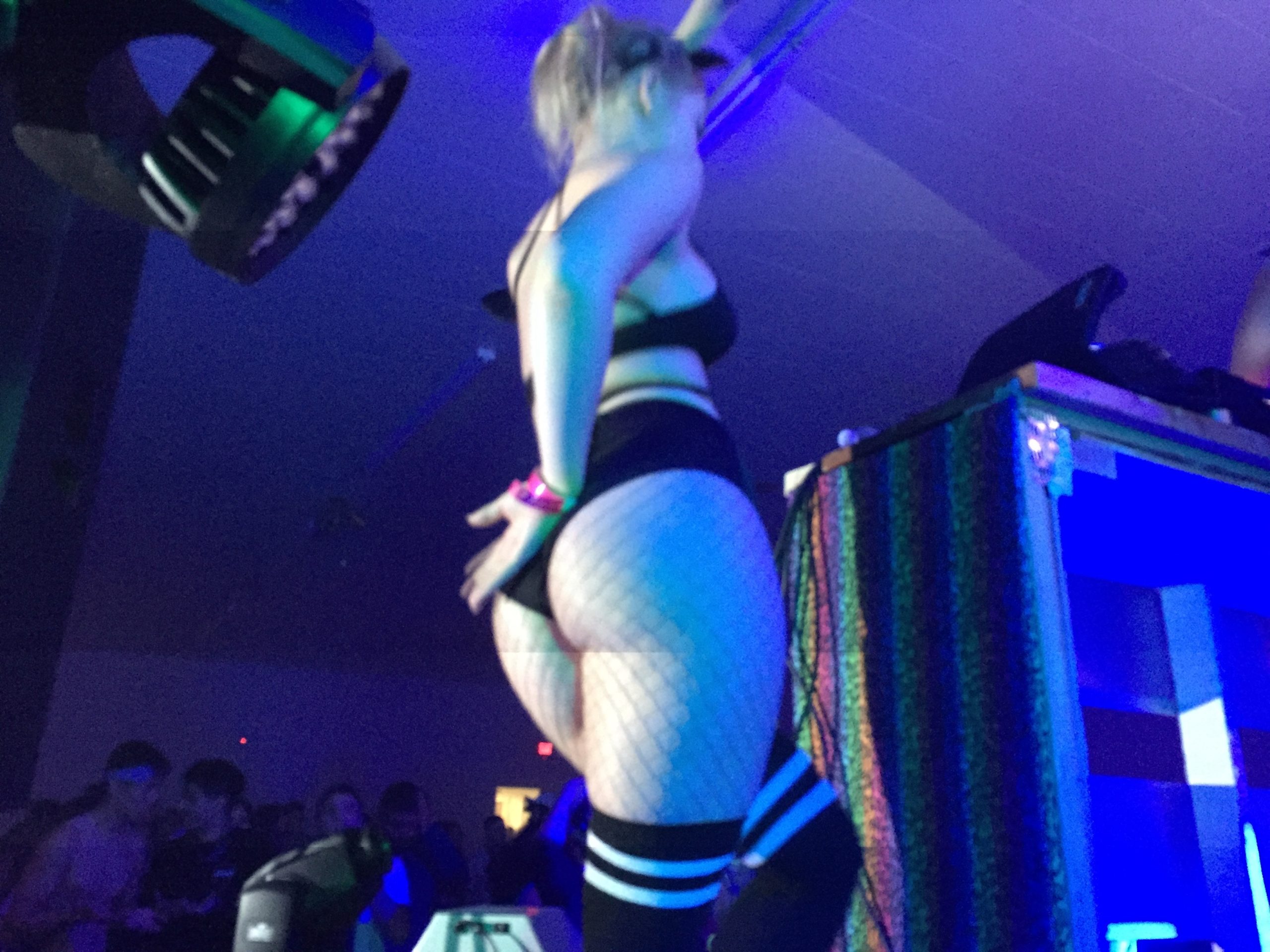 second room provided an intimate backyard type house party set up inside what seemed to be a storage room. There were plenty of folding chairs if you needed to rest your feet. And thankfully for the drinking age, a full bar with a pool table was offered for good mingles, drinks and new friends to meet where a good chunk of my money went there.

The music was as expected with the line up but there was an unexpected turn of event. The sound was momentarily shut down during Atom ONE & Gamma due probably to some electrical overload which can be seen in this video. The crowd was patient and the party continued on.

Starr Crossed Eyez known more for their undergrounds, spawned their second event with more to come. Super Wavy was the type of party that truly defines the essence of what the scene should represent in this modern day rave while corporate dollars are inflating the egos of EDM DJs. Fortunately, there are still promoters doing it the right way – for the people by the people. Last but not least, I hope to return back to this venue and see the potential creativity this building has to offer. 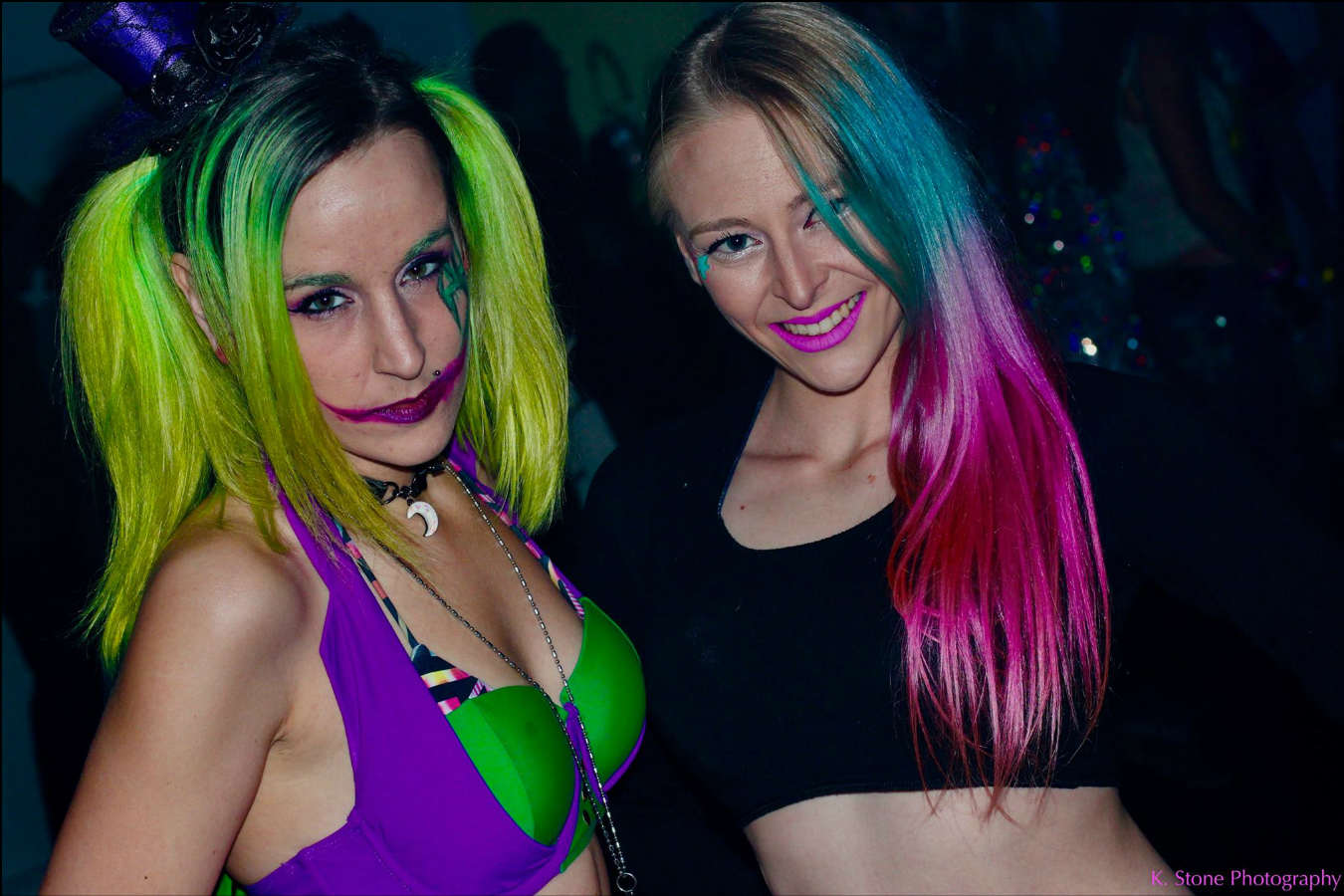 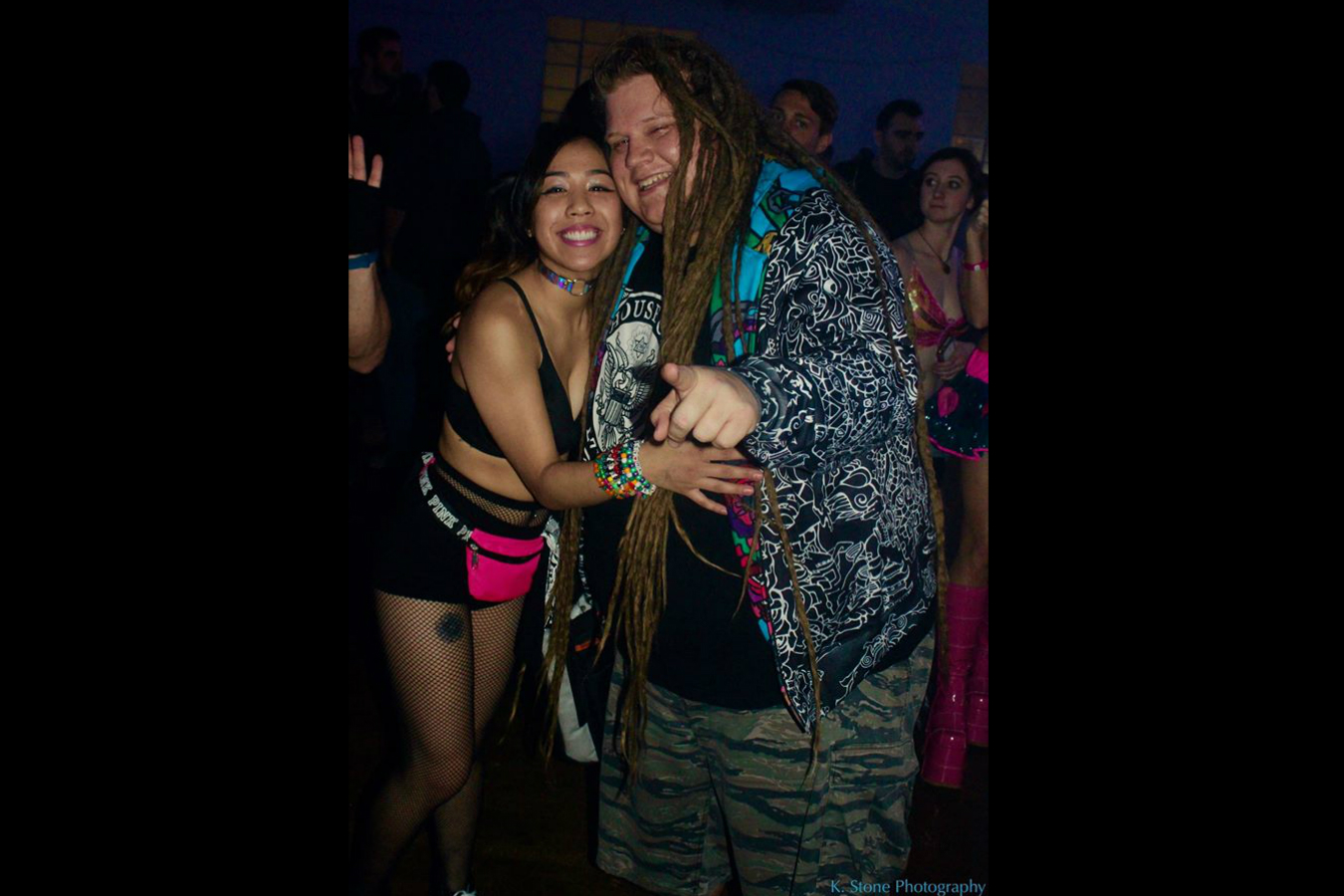 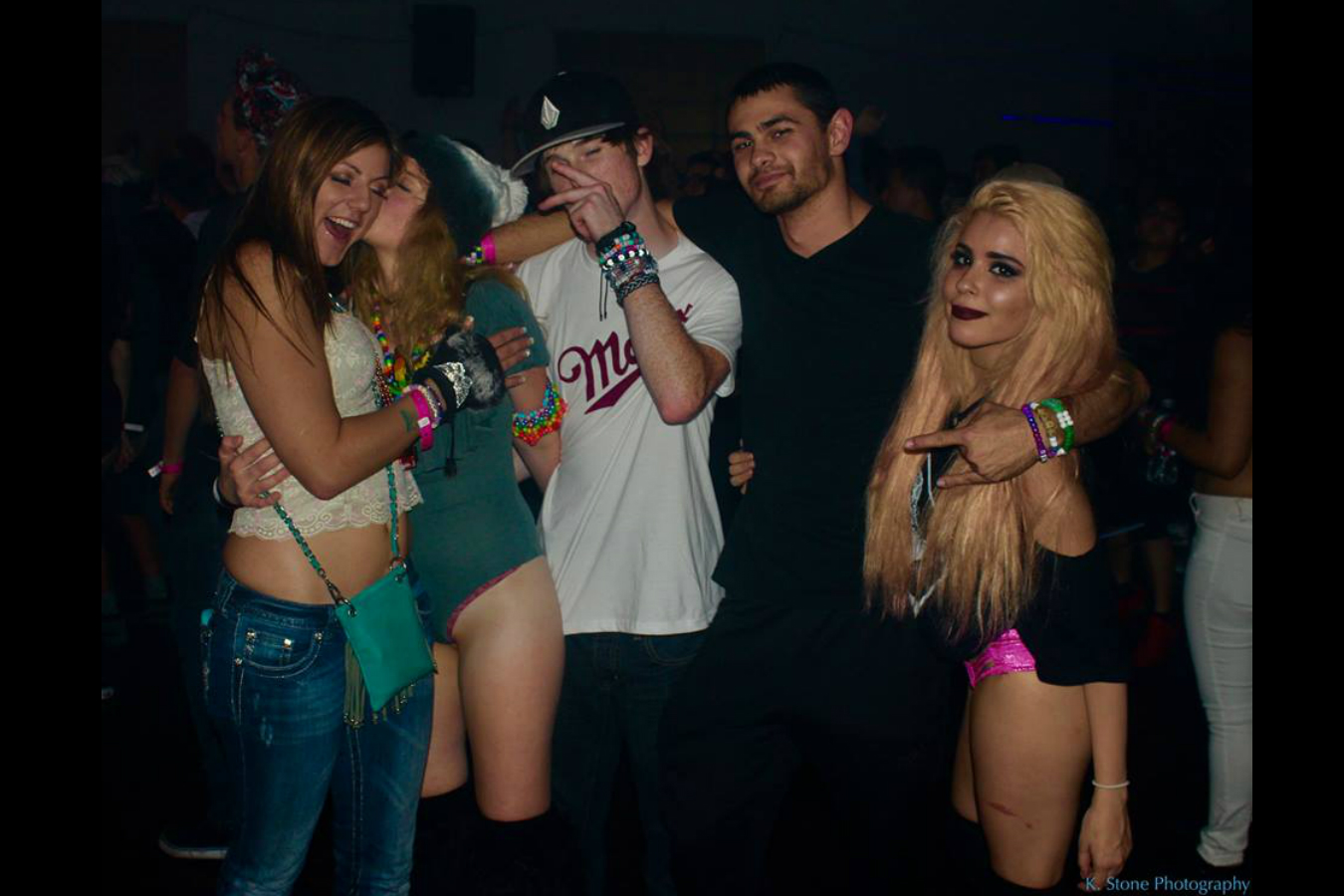 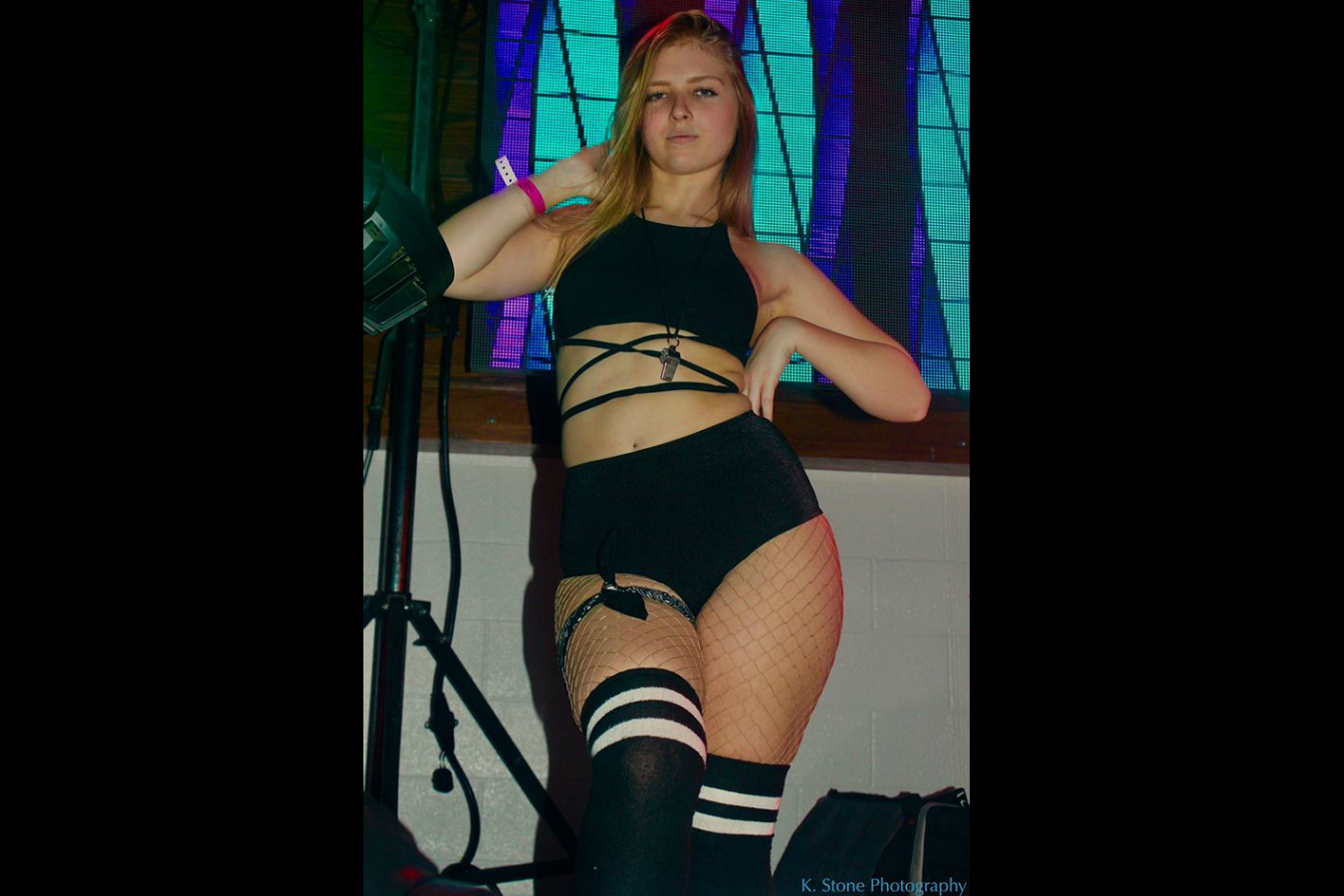 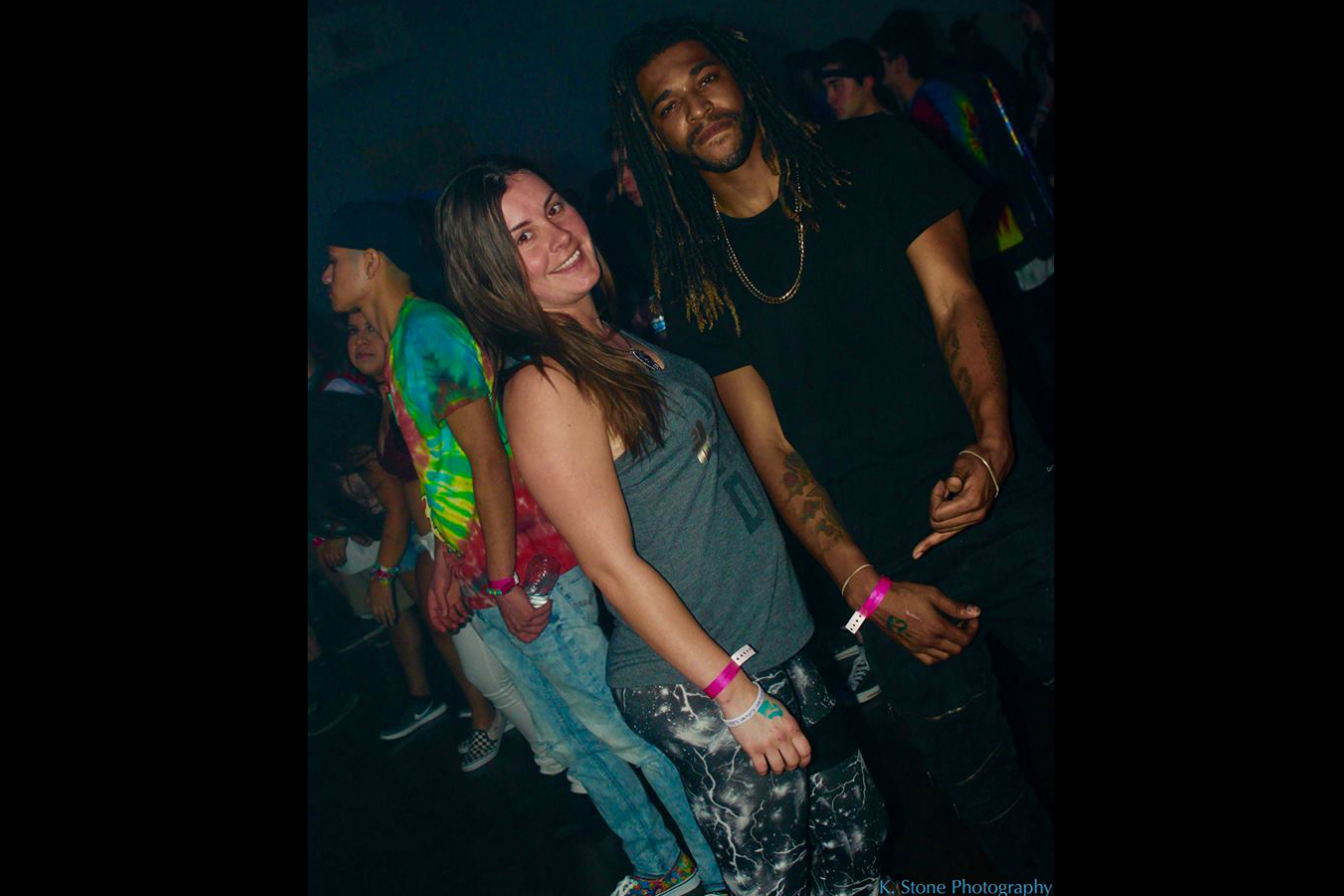 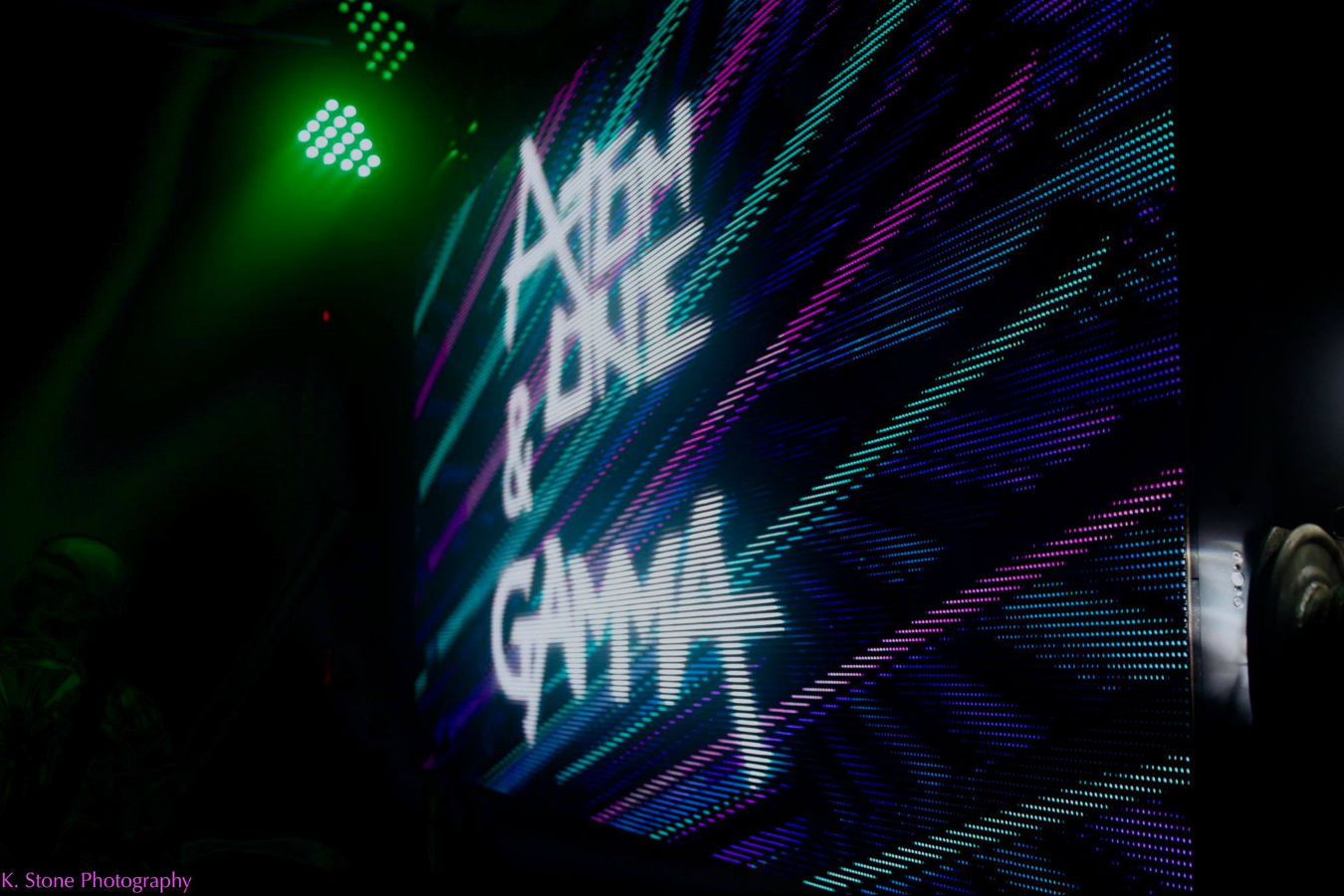 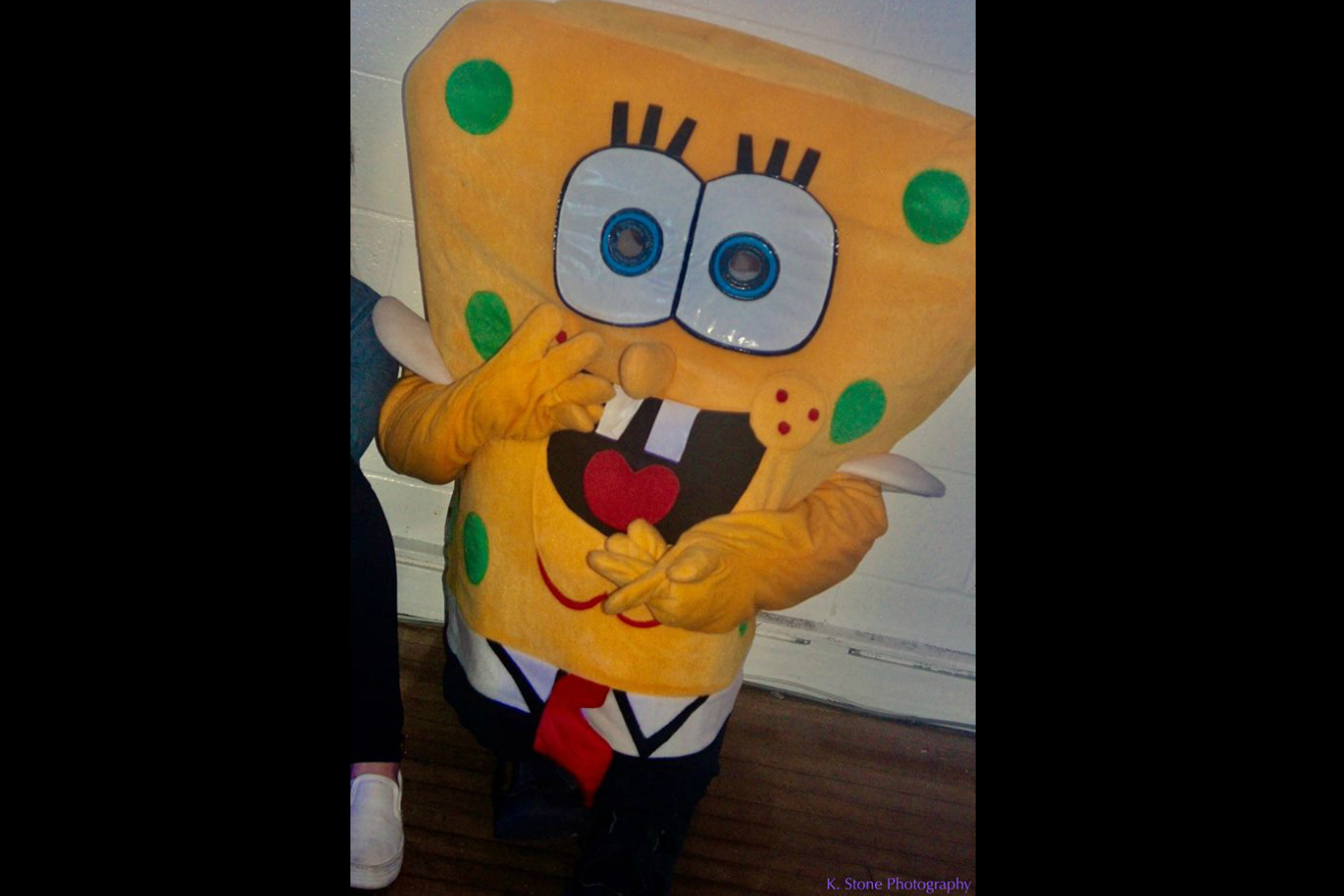 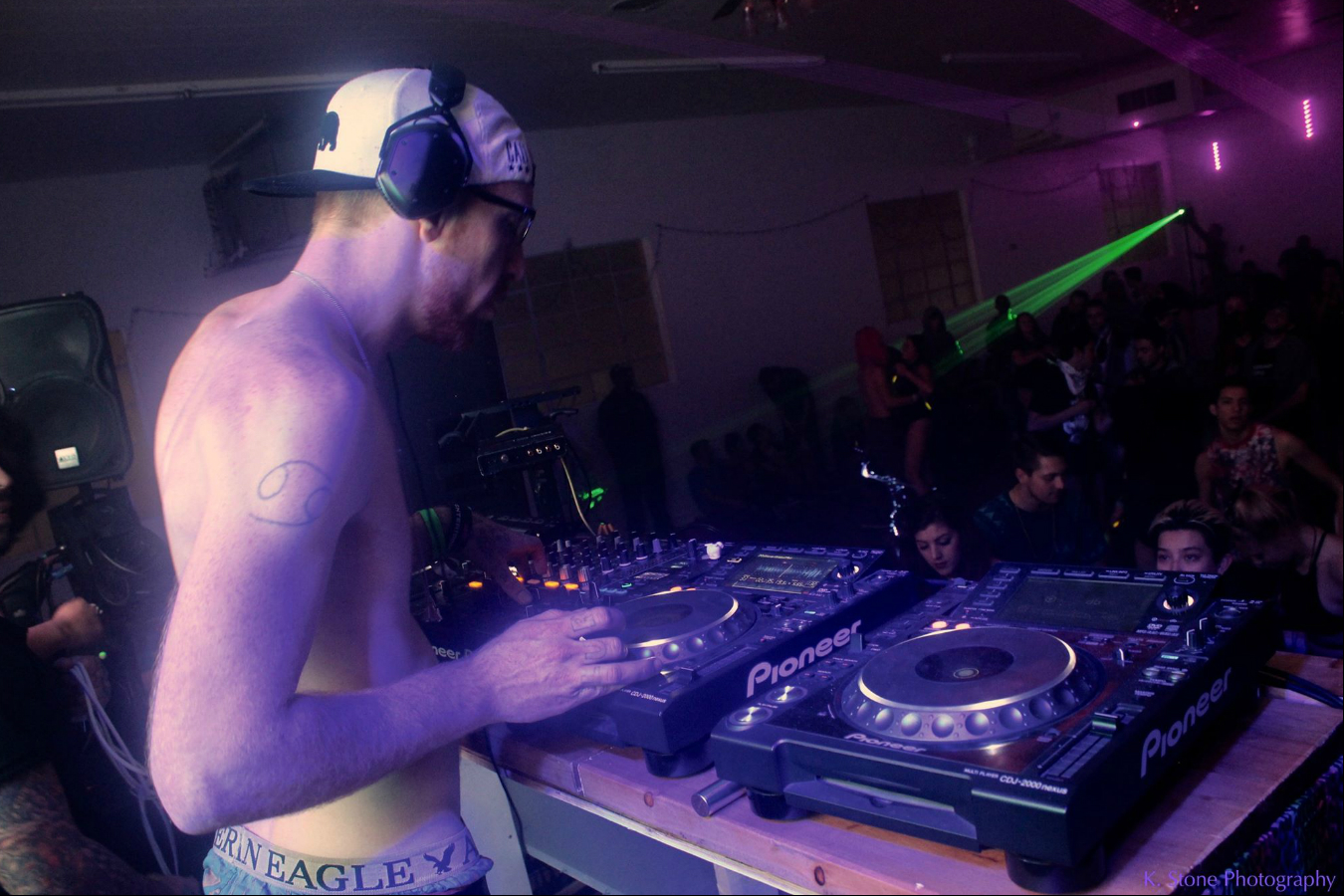 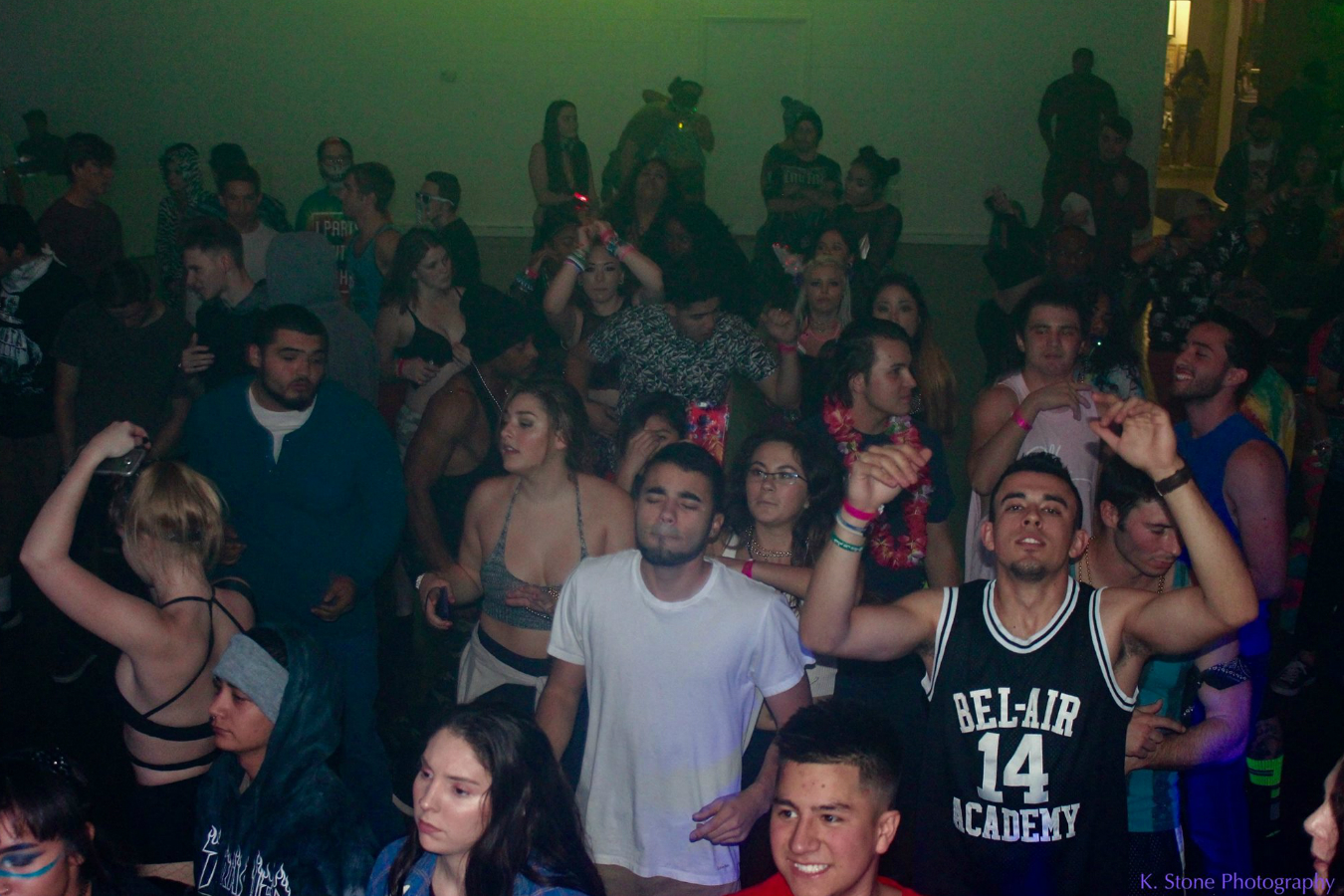 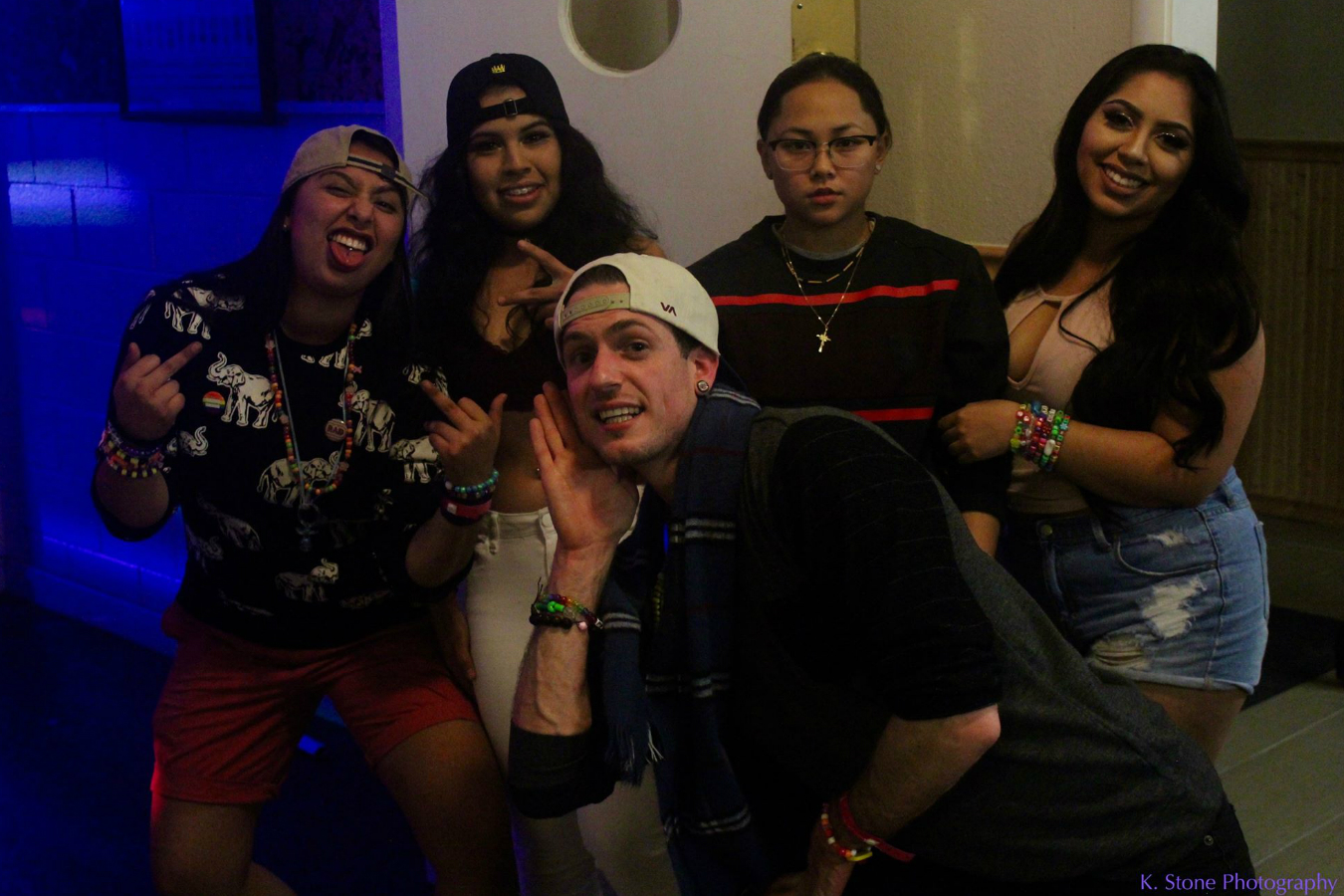 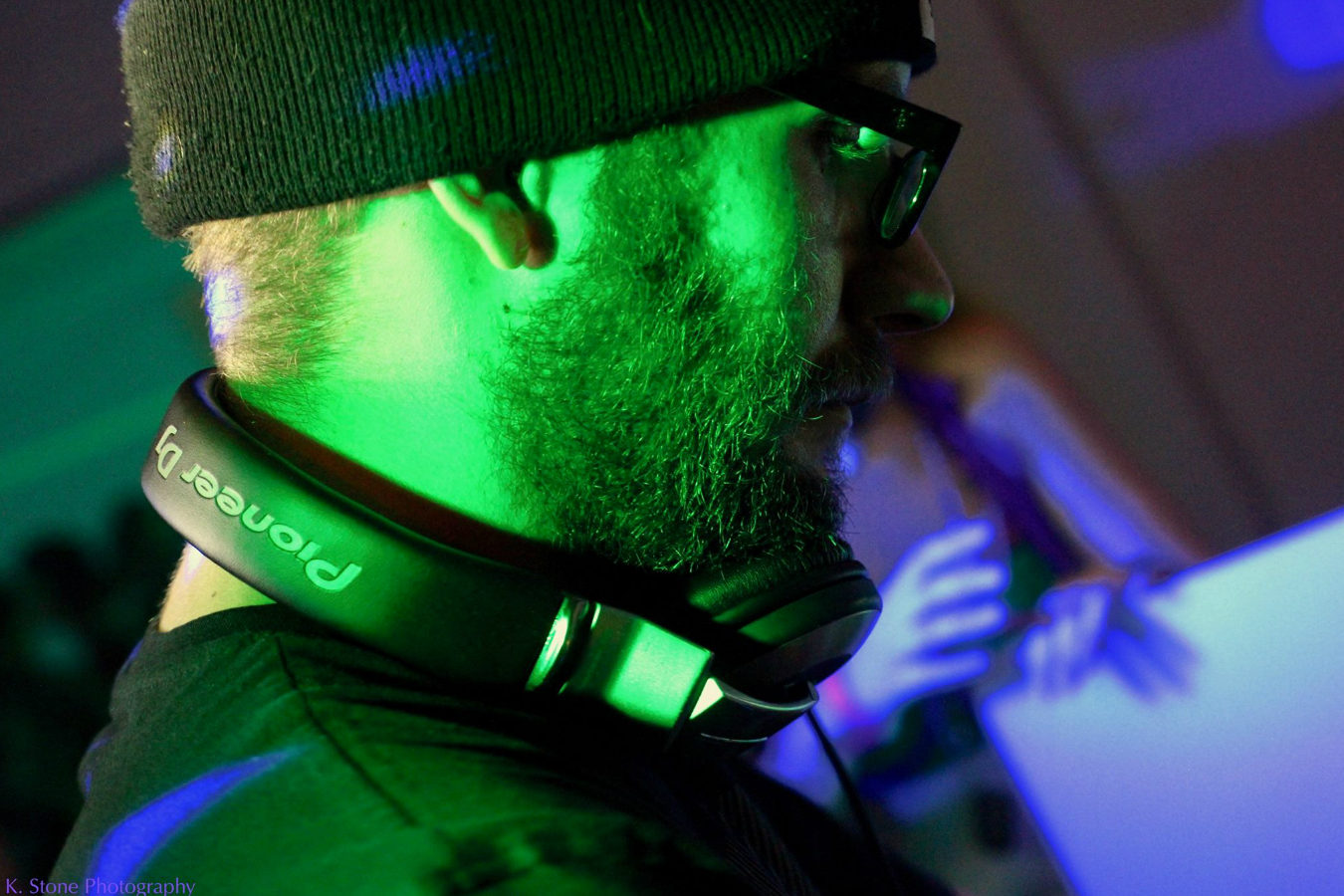 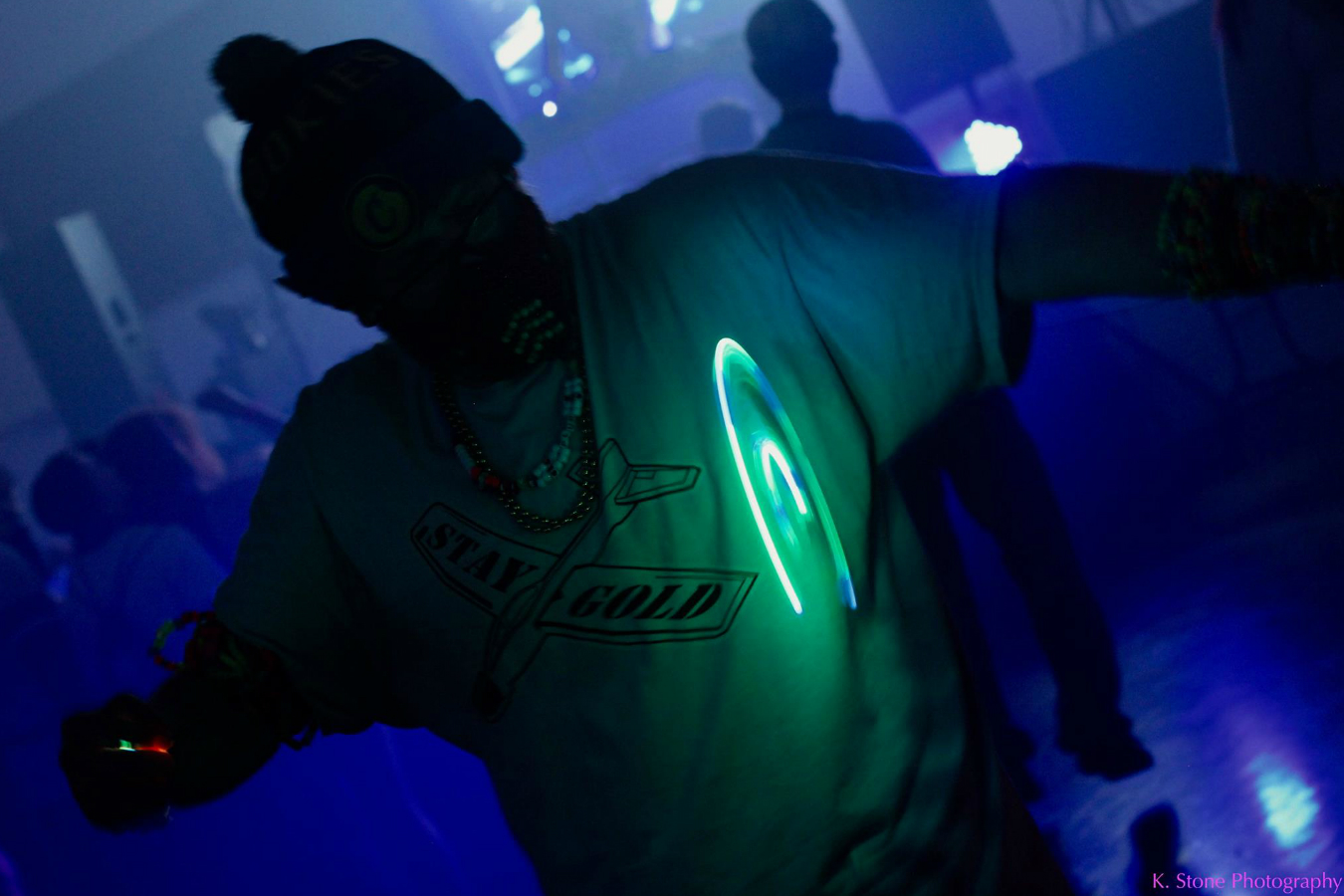 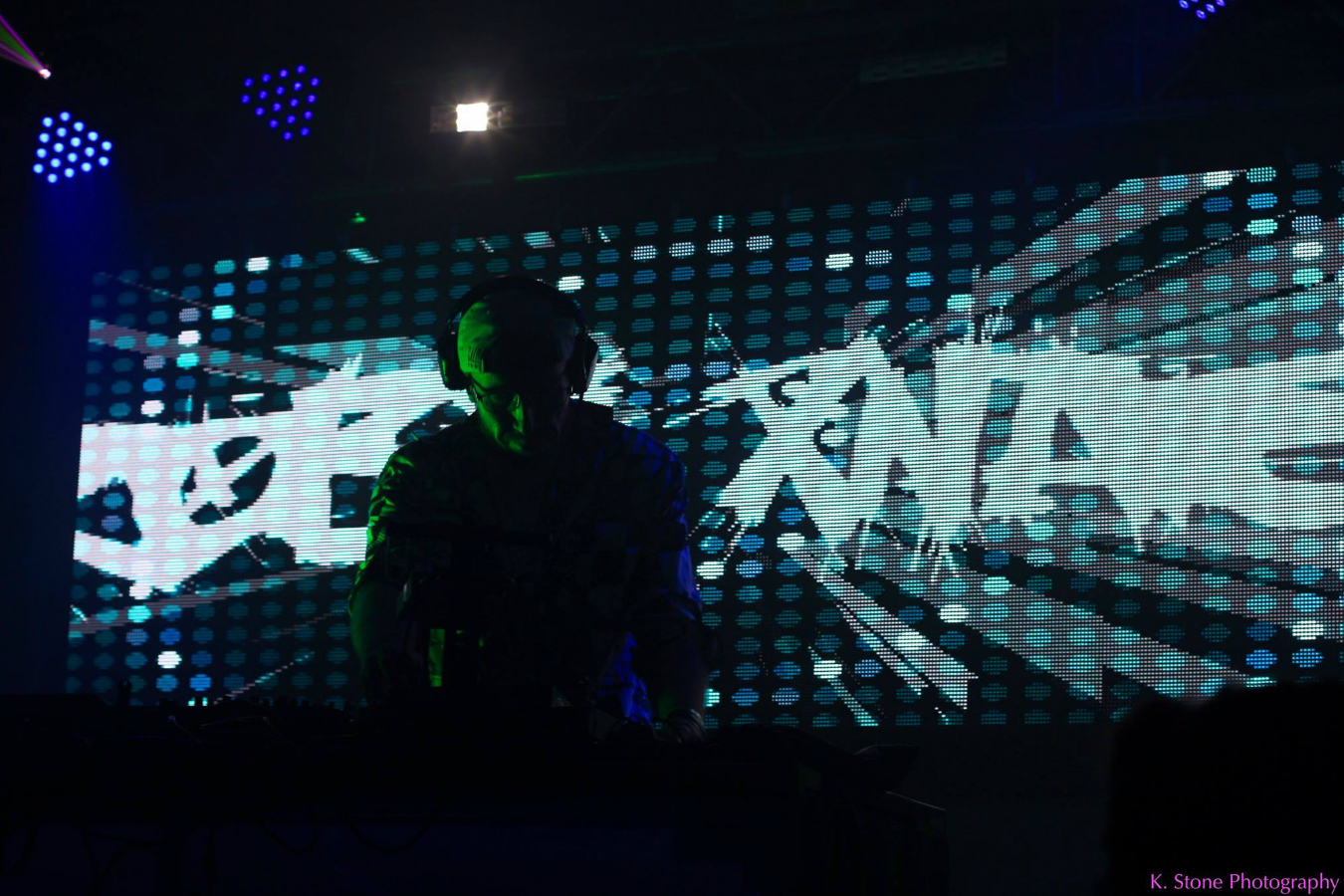 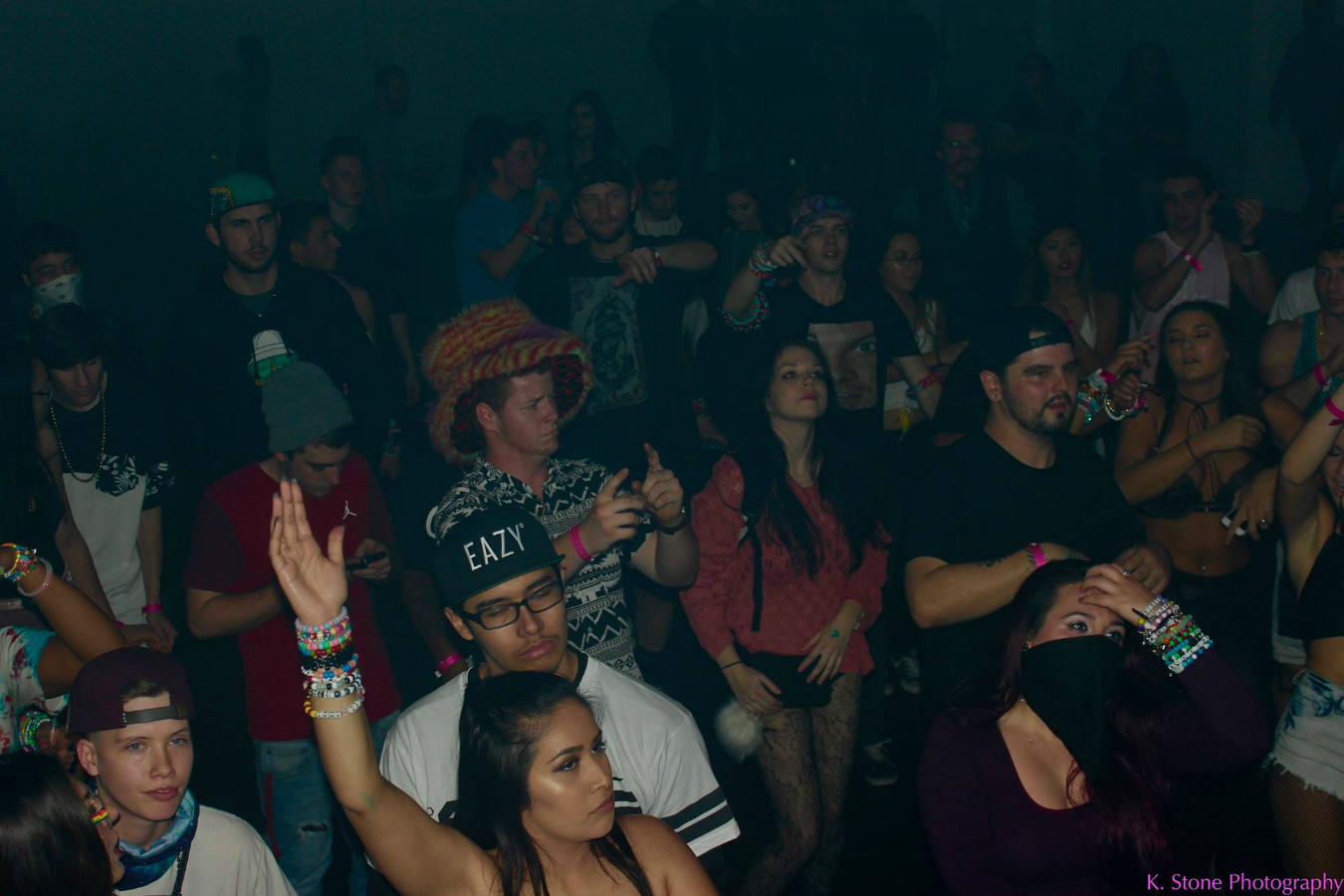 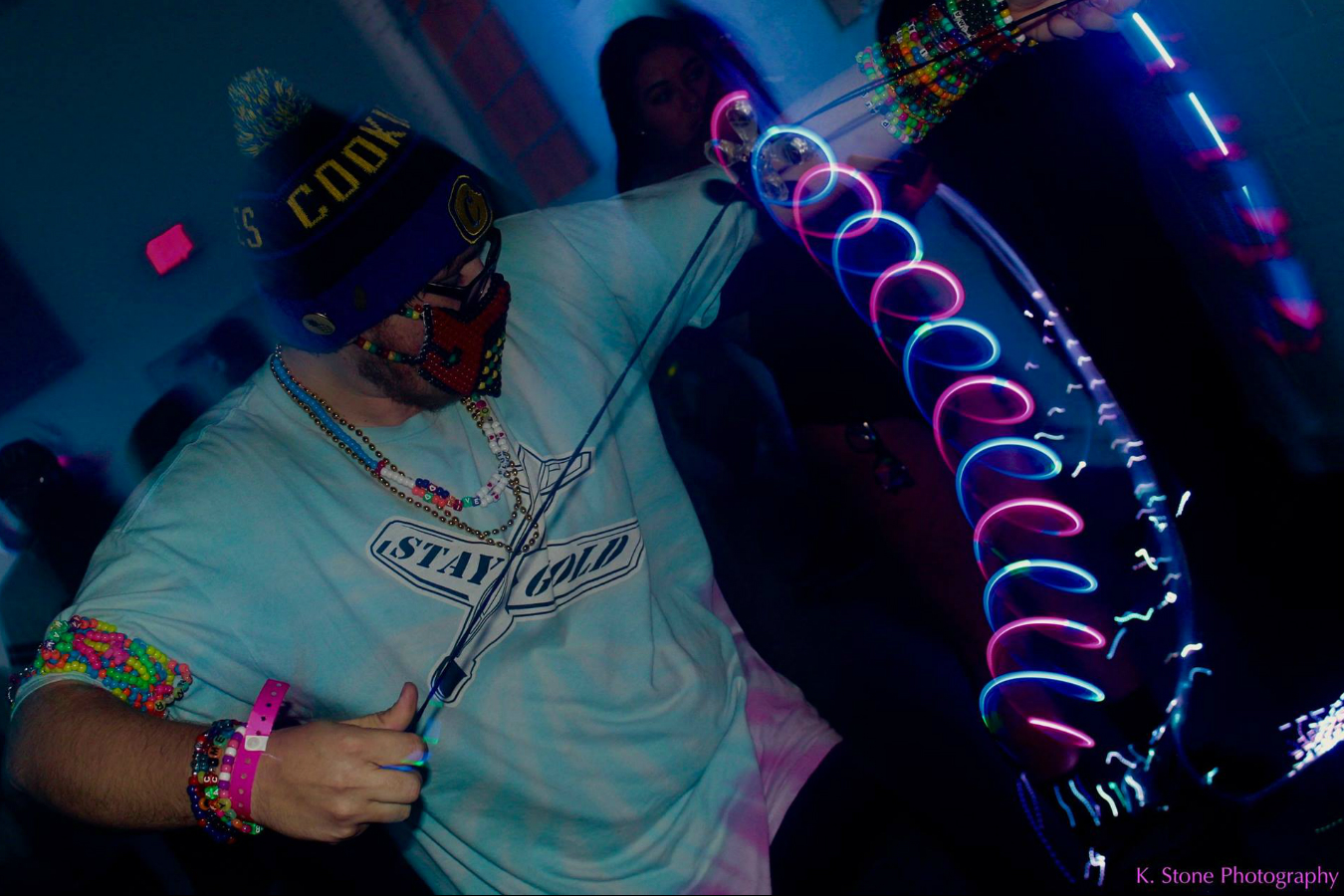 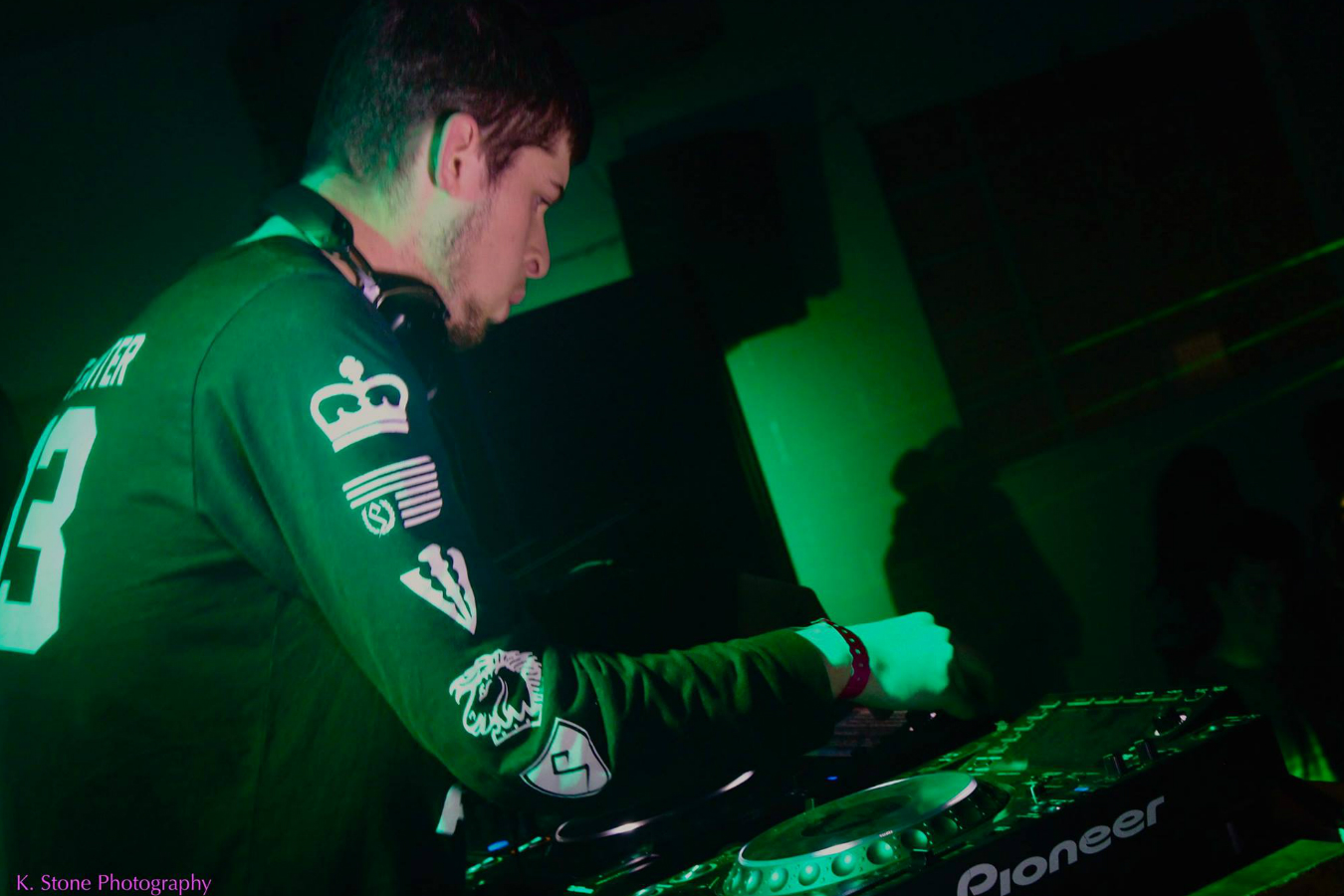 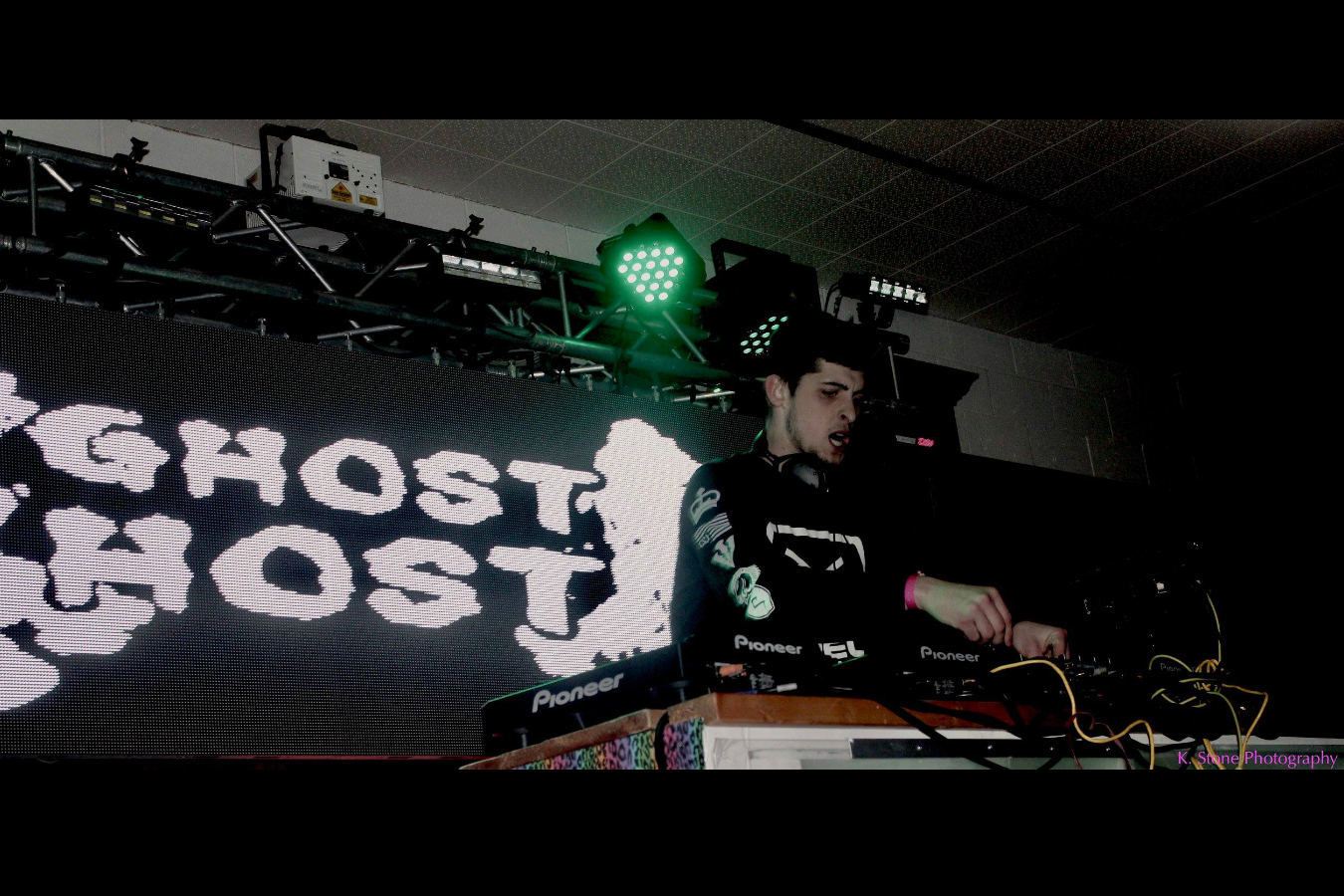 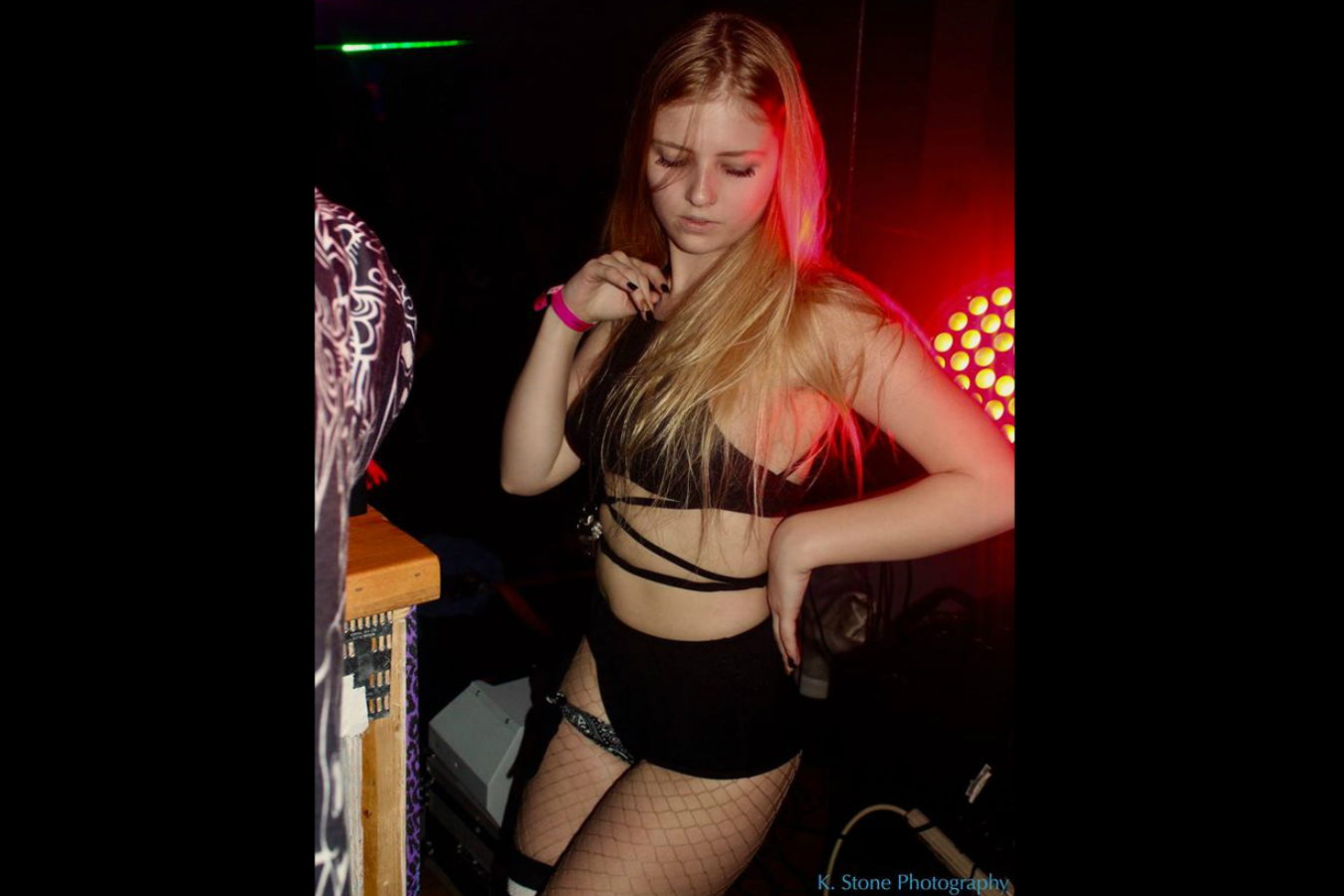 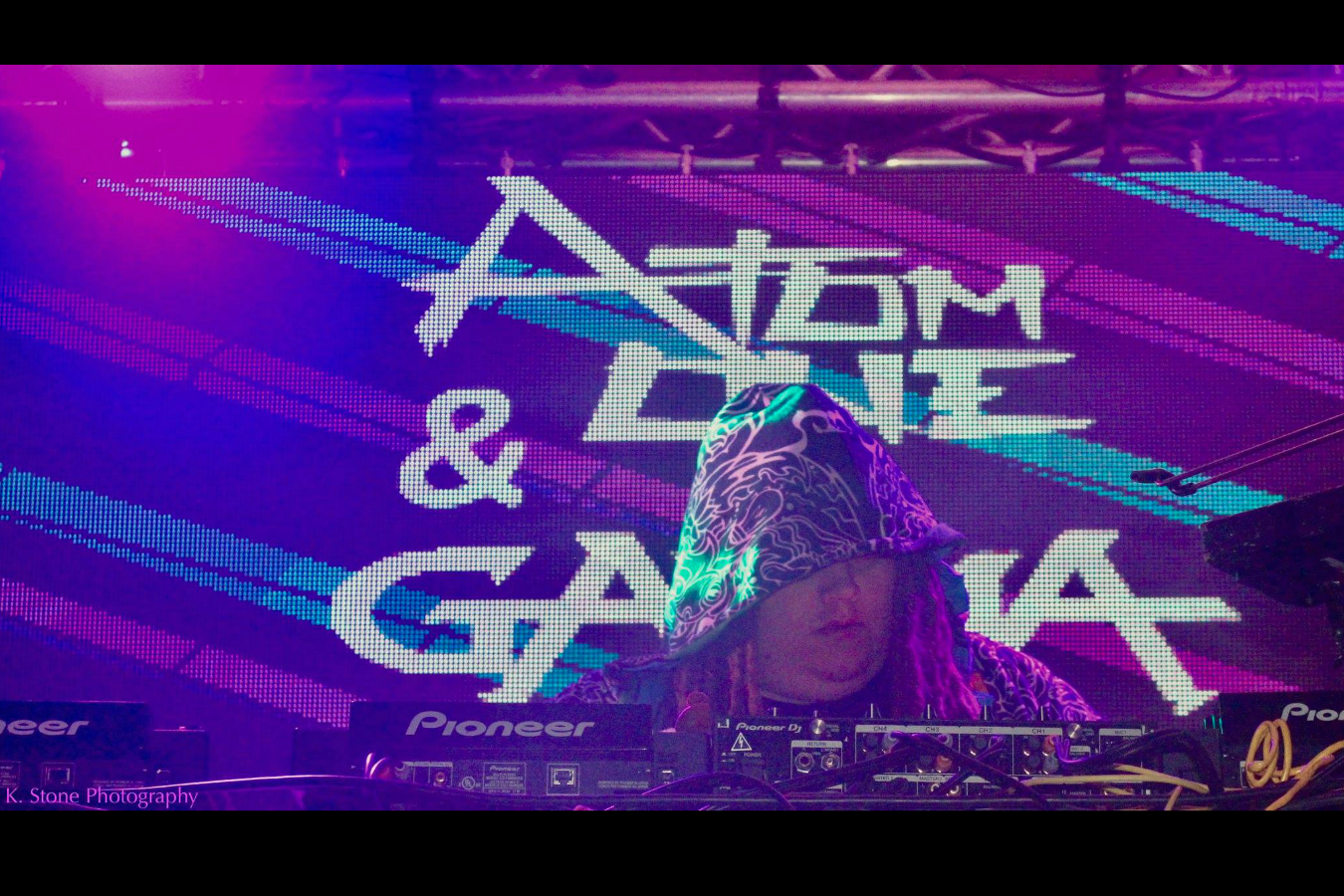 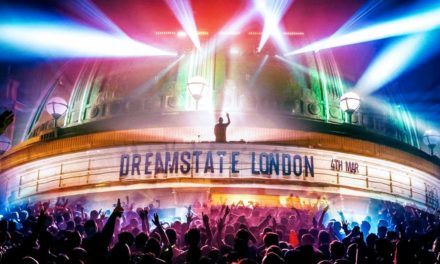 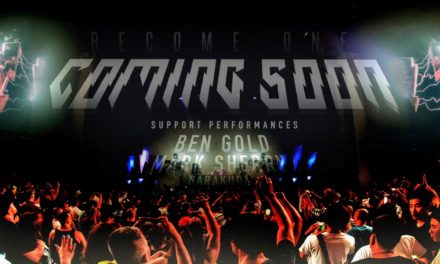 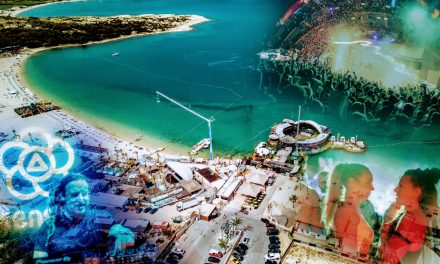 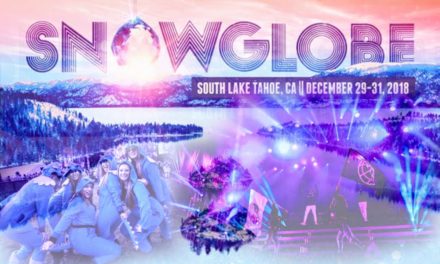