Having never been to a Deadmau5 show

I was excited to attend the Oakland stop of his Lots of Shows In a Row tour. The name showcases that dry humor we’ve all come to know and tolerate from him. Considering his long career and the fact that he’s released several albums since his last official tour, I was ready but was unsure of what to expect.

Joel is involved in every aspect of his tour. And I was looking forward to seeing the much talked about Cube 2.1, deriving its name from how much it cost to create. In the months leading up to the show, it had been featured everywhere and the always open Joel streamed his visual creation sessions. And while the cube is all new, he came through with the revival of an older piece of gear, his famed LED Mau5 head.

The Fox Theater is one of my favorite venues to see a concert. The ornate decorations, the red velvet everywhere, and the intimidating statues that hug the stage give this music hall a grandiose atmosphere.

Due to my forever late nature, I arrived around 7:30, sadly only catching half of Feed Me’s set. During the short intermission, I met up with friends, grabbed a few drinks, and pushed toward the front. On stage, there was a large white curtain hiding what we’ve all come to see. As the audience anticipated his arrival, slits of light pierced through the thin white curtain to reveal the outline of The Cube. It was massive and nearly standing 20 feet tall, it nearly dwarfed the outline of the man we came to see in its shadow.

Joel’s set guided us on a melodic journey. Opening with a track of his newest studio album Imaginary Friends, he breezed through a throwback section of his progressive and electro stuff. He sprinkled his biggest hits throughout like “Ghosts N’ Stuff”, “The Veldt”, “Raise Your Weapon” (Nosia Edit), and finally he closed out with the timeless future classic “Strobe.”

I could not have asked for a better show. From the mixing to The Cube to Joel’s lame jokes. “Strobe” was electrifying to listen to live, a ten-minute journey into another universe. When the next tour comes around I’ll be back for round two. 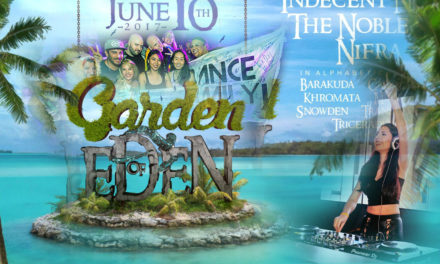 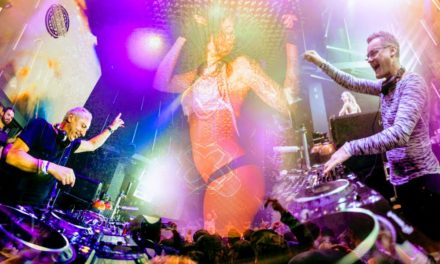 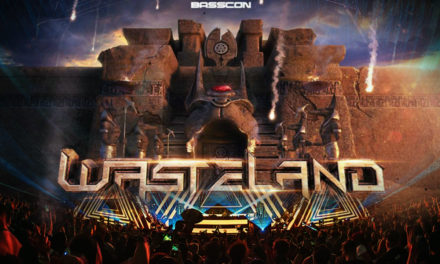 SoCal – No wasted time at Wasteland 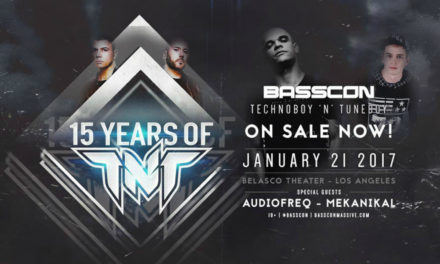