Bump Music Festival was back in Stockton, CA for its 10th year

July 29th – 30th. Being a native Stocktonian who grew up in downtown by the Waterfront, I wasn’t familiar with Bump Music Festival but I knew that I had to attend. So I sold my Audiotistic ticket for Bump, which was a much smaller event but couldn’t miss out on the opportunity to party it up in my hometown. Though the big day was on Saturday, the Sunday event provided a day time affair to recover from the previous night. With the promise of three stages and world-renowned artists such as Borgeous and Morgan Page, you knew the excitement and anticipation filled the air. 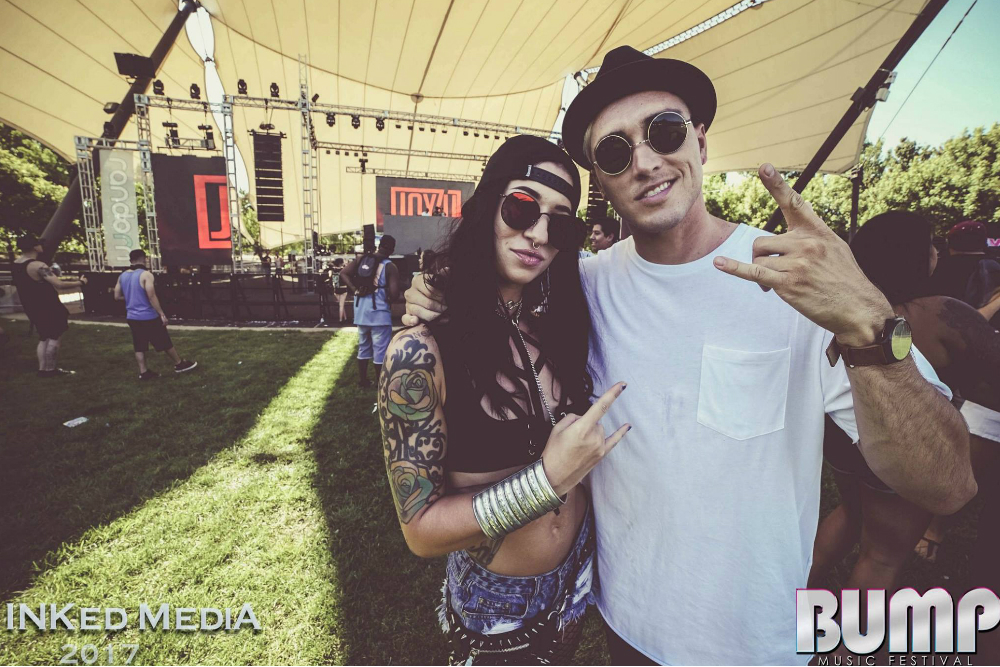 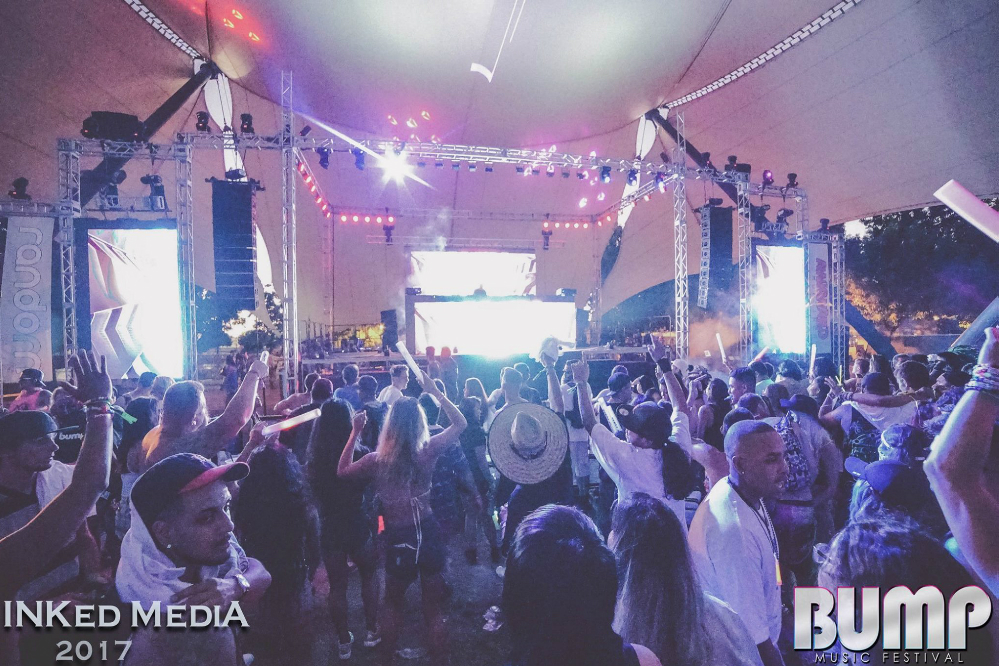 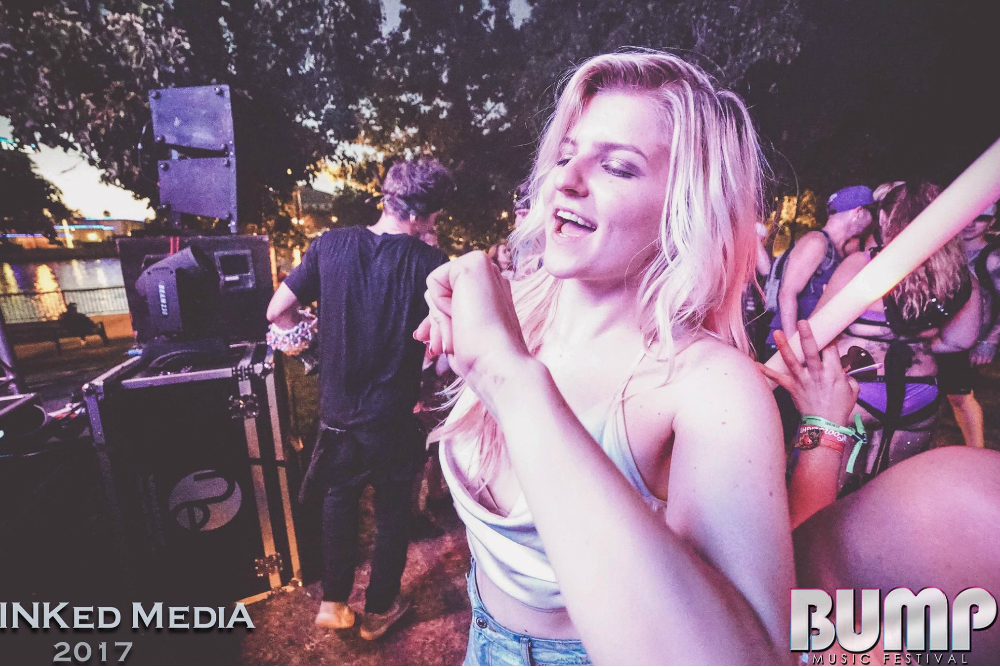 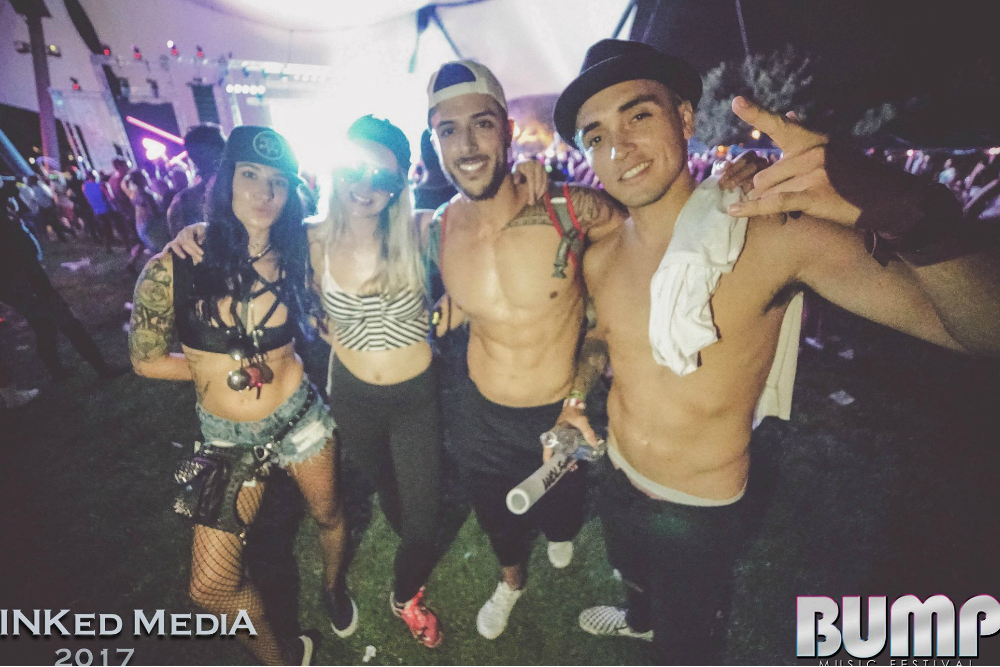 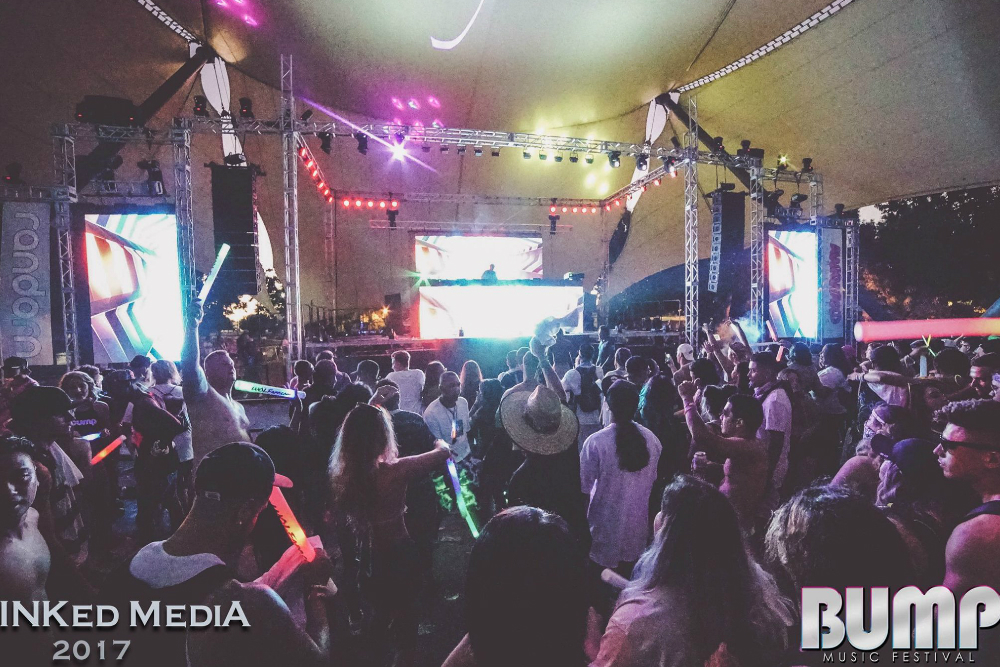 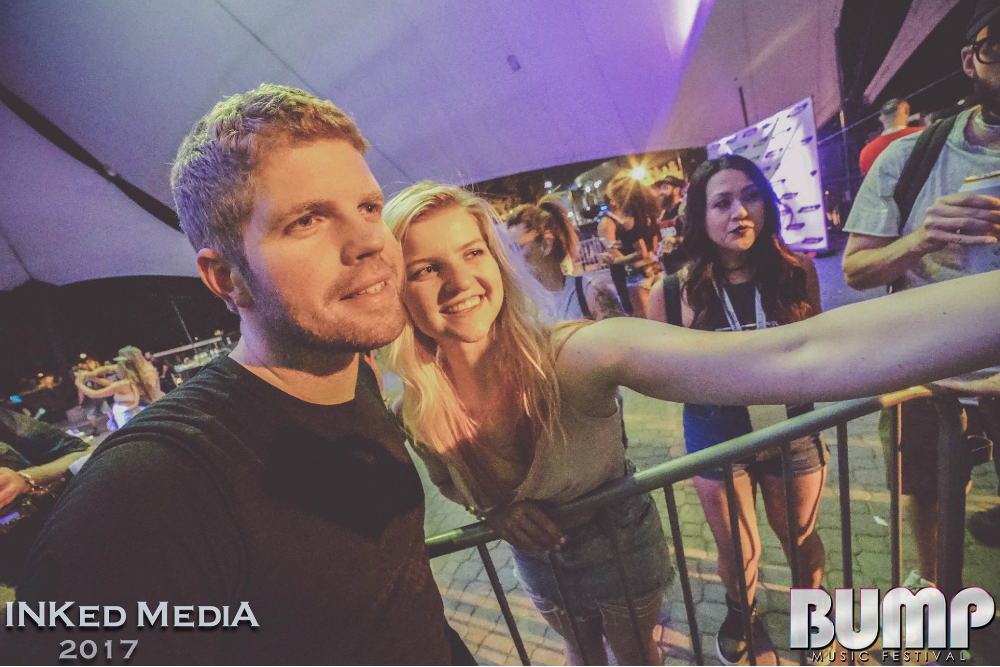 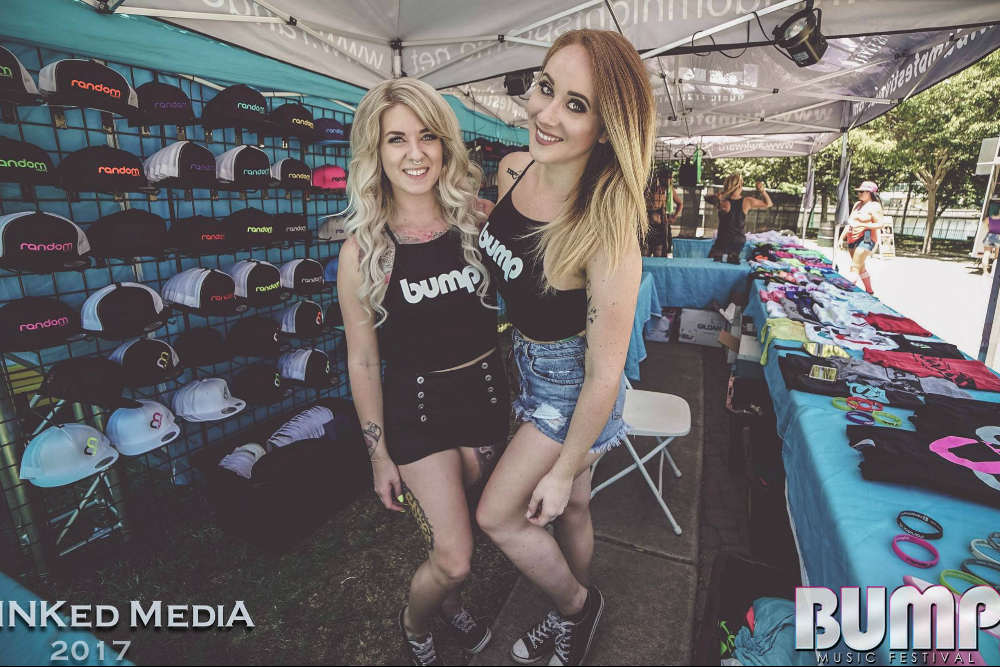 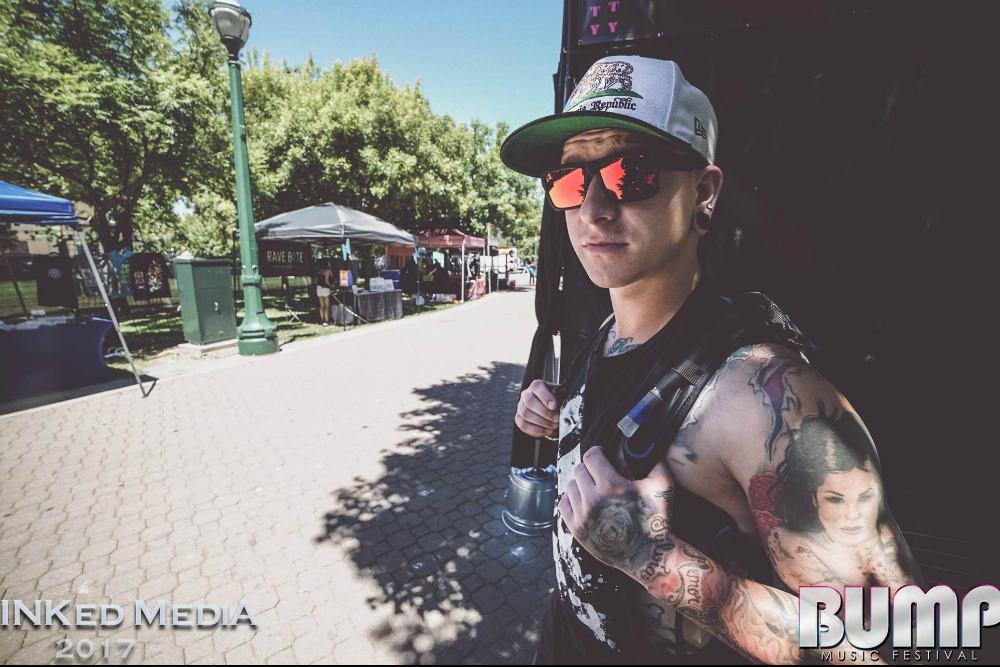 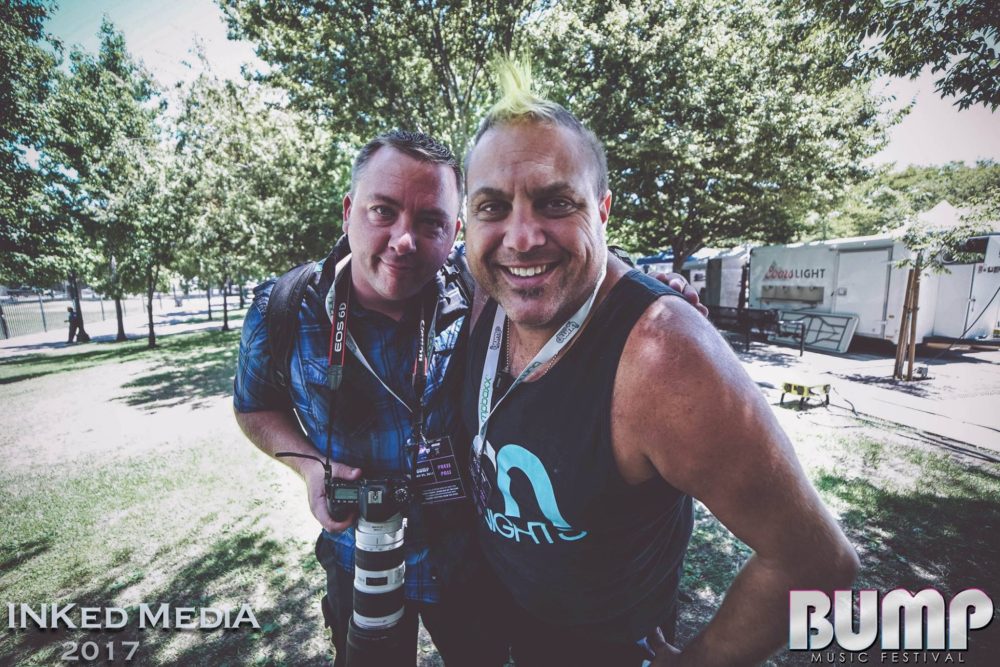 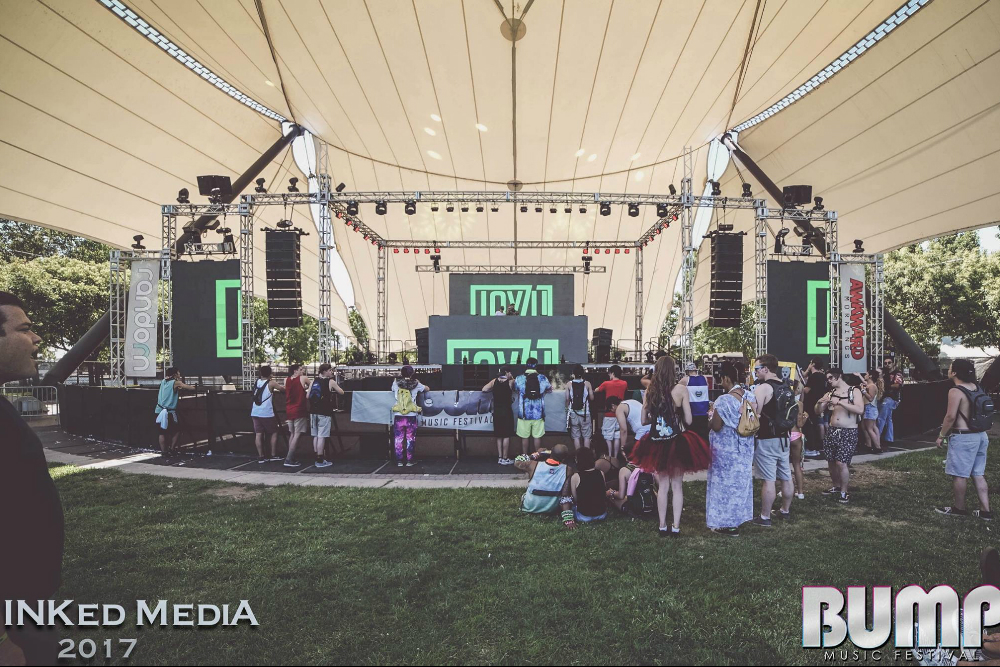 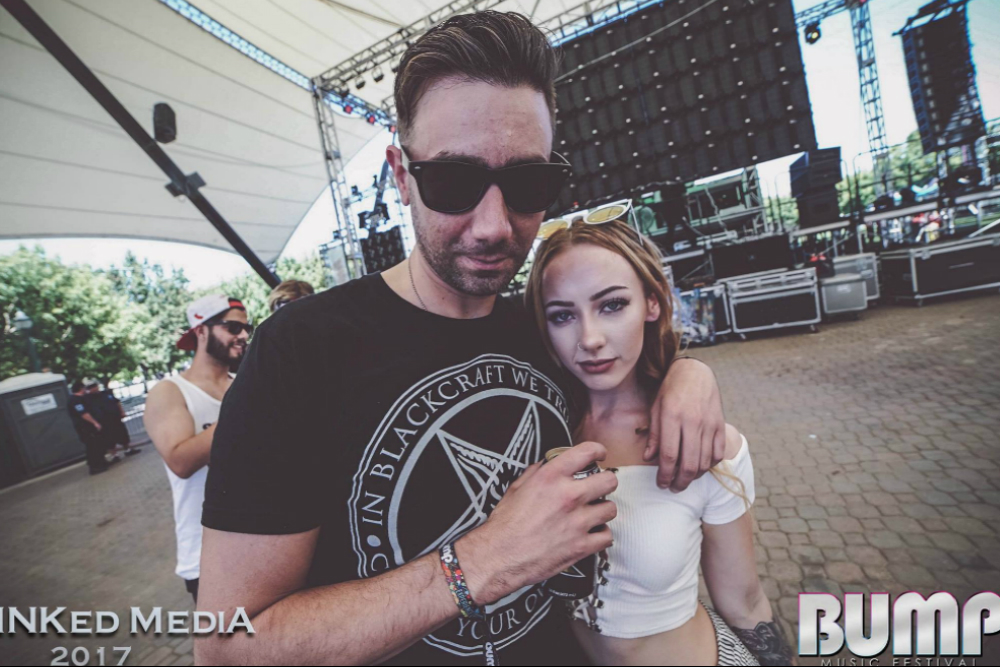 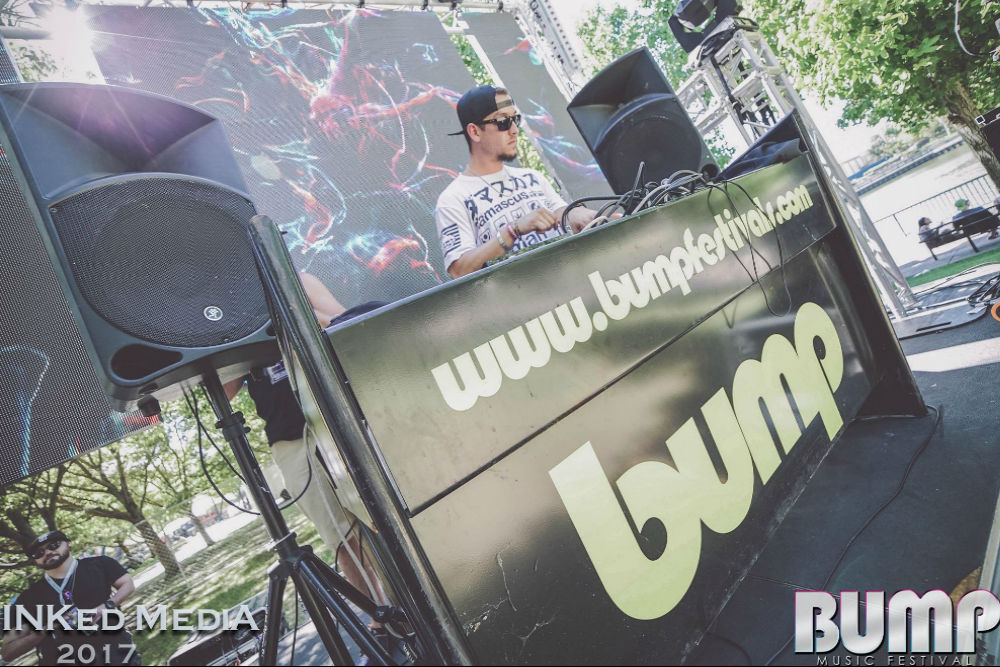 My friend Red and I pulled up alongside Weber Point around 3pm, the heat was stifling but the breeze cascading off the delta was refreshing. And though Bump started at 1pm, there was still plenty of parking. I usually don’t like to come to an event that early, but like I said, we were hyped! And rightly so as we got out of the car, you could hear the loud music blasting and vibrating through the air. Going in was simple and I had expected the venue to be bigger.

Ravers were dispersed around in small blots here and there, but you could see the people were ‘turned up’. I walked straight to the front of the stage to join random ravers, then quickly the enthusiasm spread like wild-fire. Before I could really notice the crowd began to grow, sunset was setting upon us and suddenly there was an ocean of people who were definitely ready to rage. I ran into a group of friends from Sacramento who were showcasing to the crowd with their shuffling and breakdancing by the front of the stage. The crowd departed like the Red Sea in a circle surrounding them. And just like that Bump was lit!

Everywhere I looked everybody was in sync, and as the night chased the light away, I found myself there immensely enjoying myself. I closed my eyes and soaked in the energy and good vibes and got lost in the ecstasy as Morgan Page performed his song “In the Air”.

I left Bump not staying for the Silent Disco as my age was catching up to me. It was my first time at this event and though people kept telling me the venue sucked because it was in Stockton, Bump Music Festival didn’t disappoint me all and I’ve been to many big festivals

I look forward to it again next year. 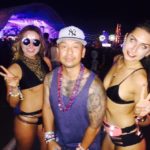 I was born in Hayward, CA. I'm a philosopher, entrepreneur, poet, student of life. 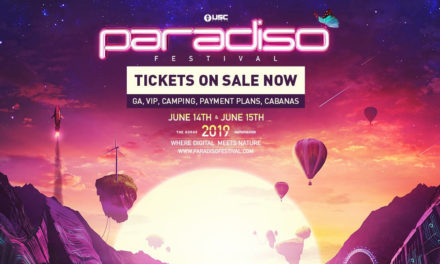 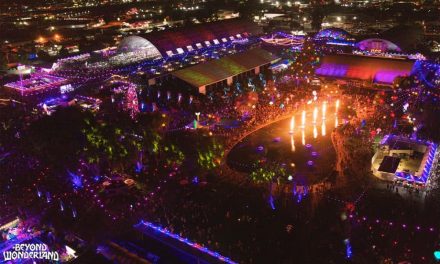 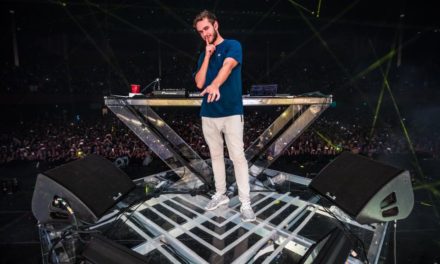 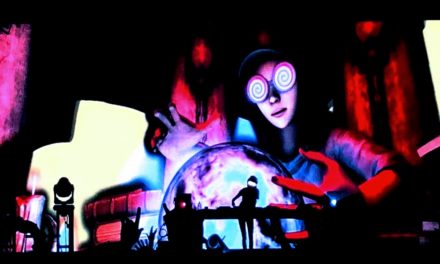 REZZ at the WaMu Recap