As an Angelino, we are spoiled down in SoCal and we still look for new adventures outside of our city limits

Fresno,CA is a thriving EDM city and we are amazed at the amount of events that feature a handful of marquee artists. And K-Lin being in the thick of things, on July 15th, he presented Sun Kissed Summer Festival celebrating its 5th annual Summer festival which took place at the Chukchansi Ball Park in downtown Fresno. This was my first Sun Kissed event which headlined Mark Sherry, Jordan Suckley, Liam Wilson and debuting his first US appearance was Sam Jones just to name a few.

It was a busy weekend in SoCal with a sold-out Kaskade show in Long Beach. This was one of the hardest decisions I had to make, but as much as I love house music, I love trance just as much. Attending Sun Kissed became a decision worth while knowing that I would be able to have a ‘meet and greet’ with all the artists and thank them for their hard work and impact in our scene. Also, I finally was able to see Sam Jones live to hear my favorite track ‘Good Love’ which opened my eyes to him. After catching his Facebook live feed at Luminosity, I knew passing up on Kaskade wasn’t going to be a big deal. 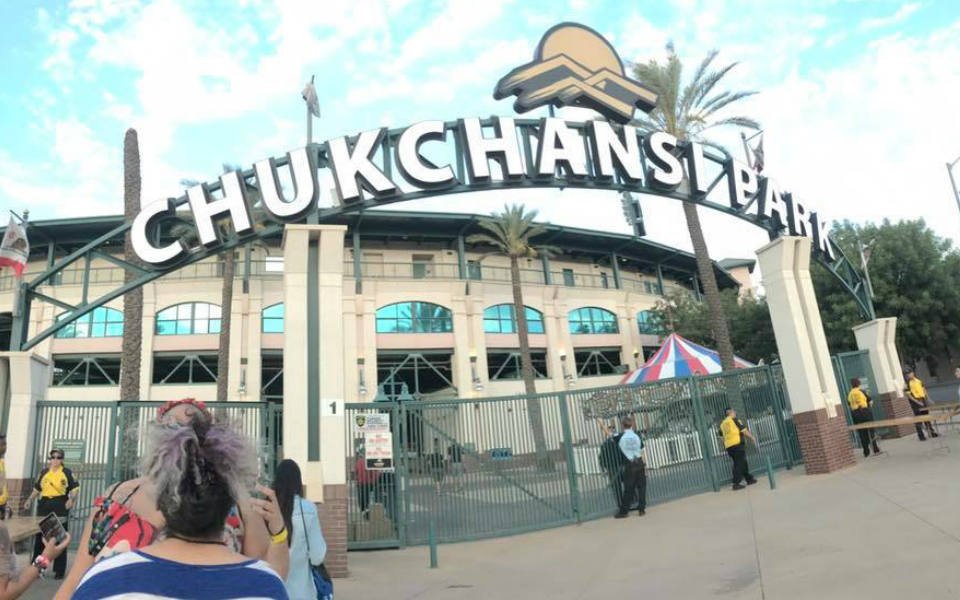 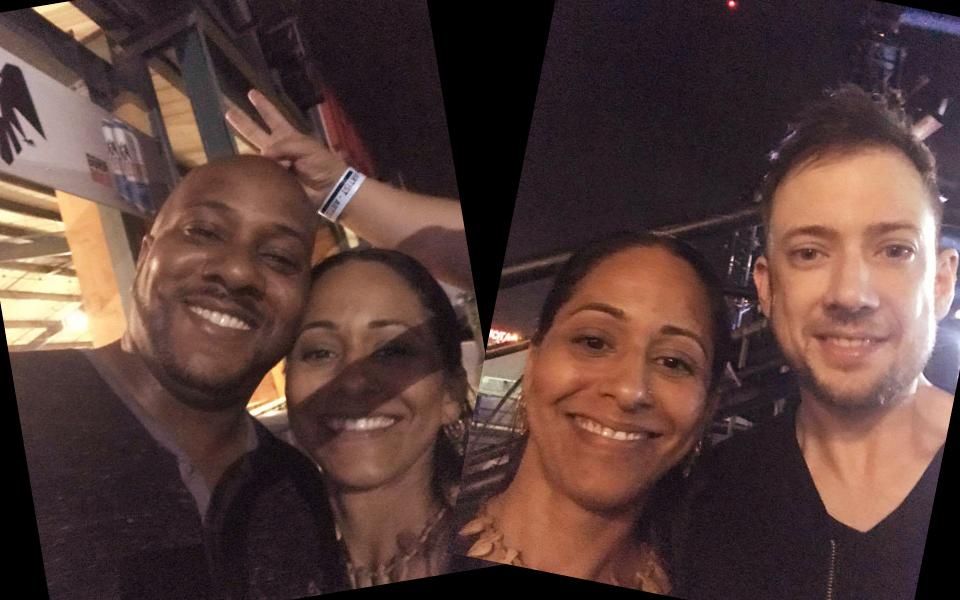 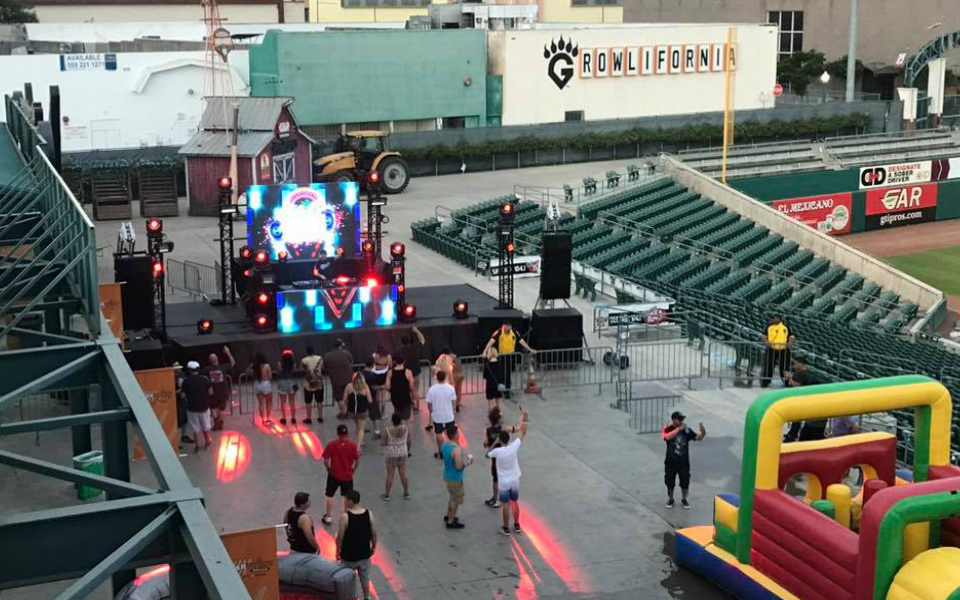 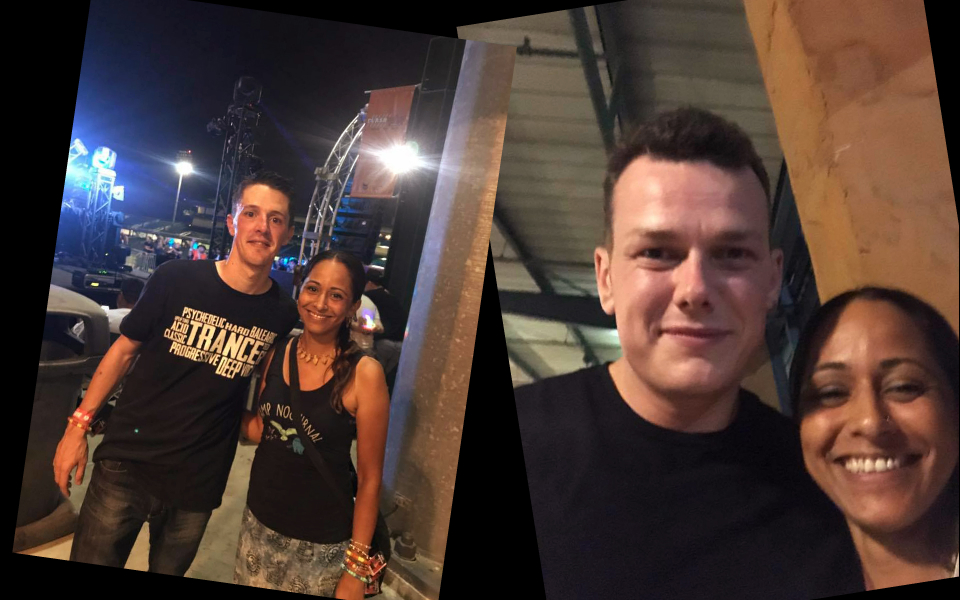 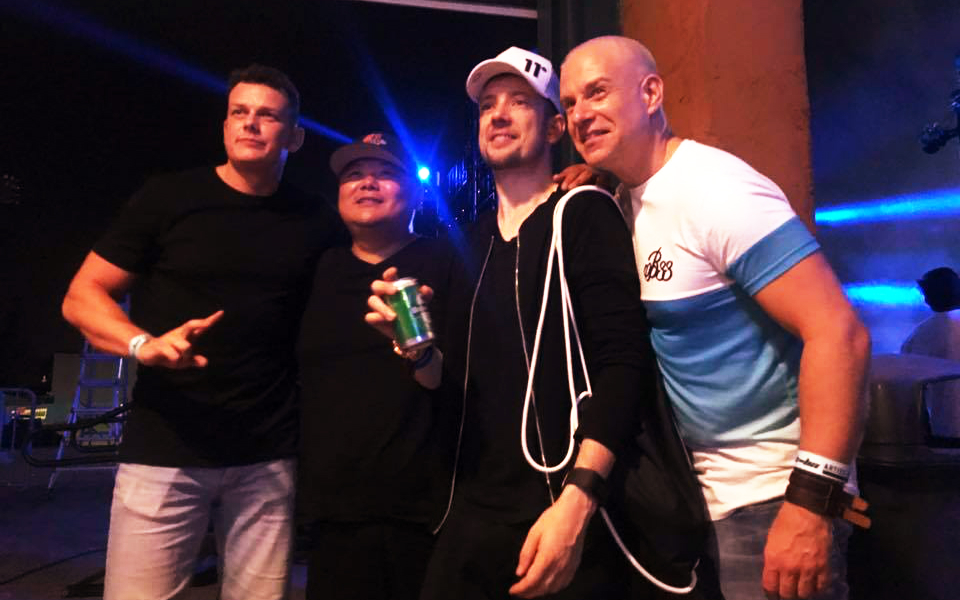 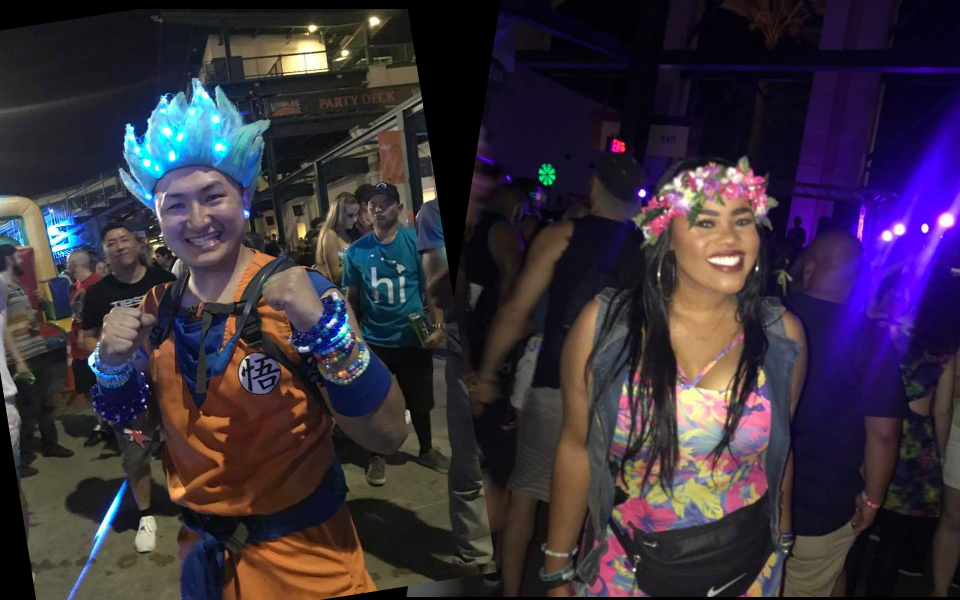 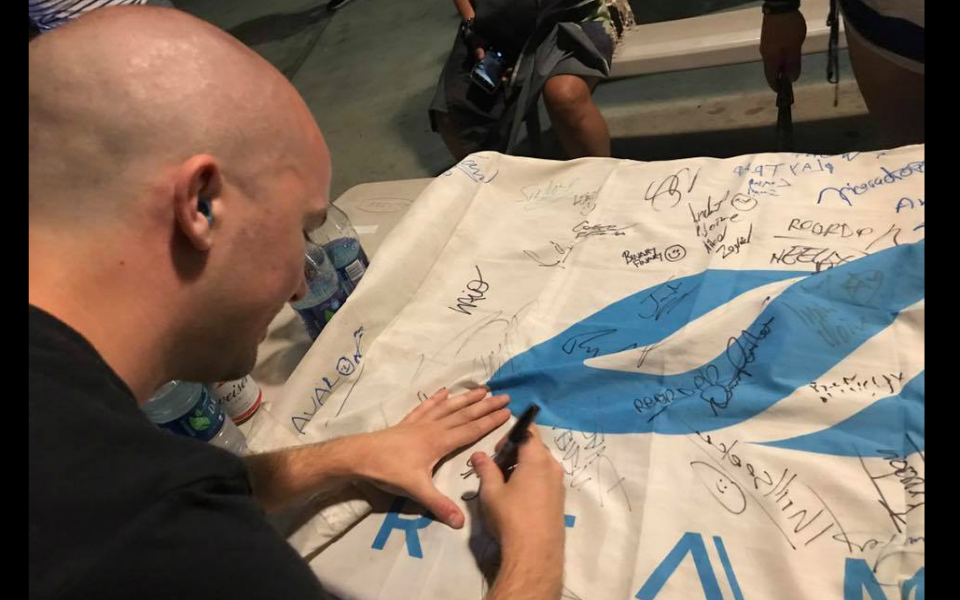 Not only was it a special day for Fresno with Sam Jones’s US debut but also a special day for the SoCal native Cipher for his first premiere set opening up the main stage. It was a nice opener with soft trance which warmed up to a higher melody to get the blood pumping and setting the energy for the night. On next was another SoCal, Johnny Yono, playing an energy set of heavy bangers after bangers. Partiers were antsy and so pumped for Damaged night.

One of my pet peeve which is one thing I love about Liam Wilson is that he doesn’t take shit, and just like me and many others who just want to hear music instead of ‘woot, woot’ chants, he would literally stop playing until they stop chanting. All I can say is, ‘Thank you Liam’, that is the most annoying chant when a beautiful track is being played. Sometime, you just have to put a stop to it. Other than that, Liam always comes through with a fun energetic set.

Mark Sherry is probably one of my favorite artist to watch live, the anxiety he gives you is something else. When he gets on the decks and pumps the crowd, sometimes he’ll crowd surf giving me anxiety in hopes they don’t drop him. Mark Sherry is definitely one artist to catch live, you just never now what he’s going to do next.

After a long flight from Montreal, Canada the night before, Damaged Records very own Jordan Suckley was finally arriving with Sam Jones to the venue. Jordan went on after Mark Sherry and the time slot couldn’t be any better as the energy intensify. Though I have seen Jordan five times so far, he will always give you a new set, never the same, throws down new tracks or mixes and merges tech and psy trance as beautiful as it can be. Partiers were here to see him and it was one hell of a fun packed section of the concourse.

Last but not least, the reason I traveled 4 hours to Fresno was to see Sam Jones. When Bryan Kearney dropped ‘Good love’ in one of his sets, I would always replay that one section and when it was finally ID’d, I became a huge fan of Sam Jones work. He threw down a fantastic set and also dropped his track which he is known for, and boy did they love it.

Fresno has a special place in my heart now and I’ve been going to almost every festival for the last year. I am so happy that we made this trip and give credit to a city in the middle of California a well-deserve round of applause. 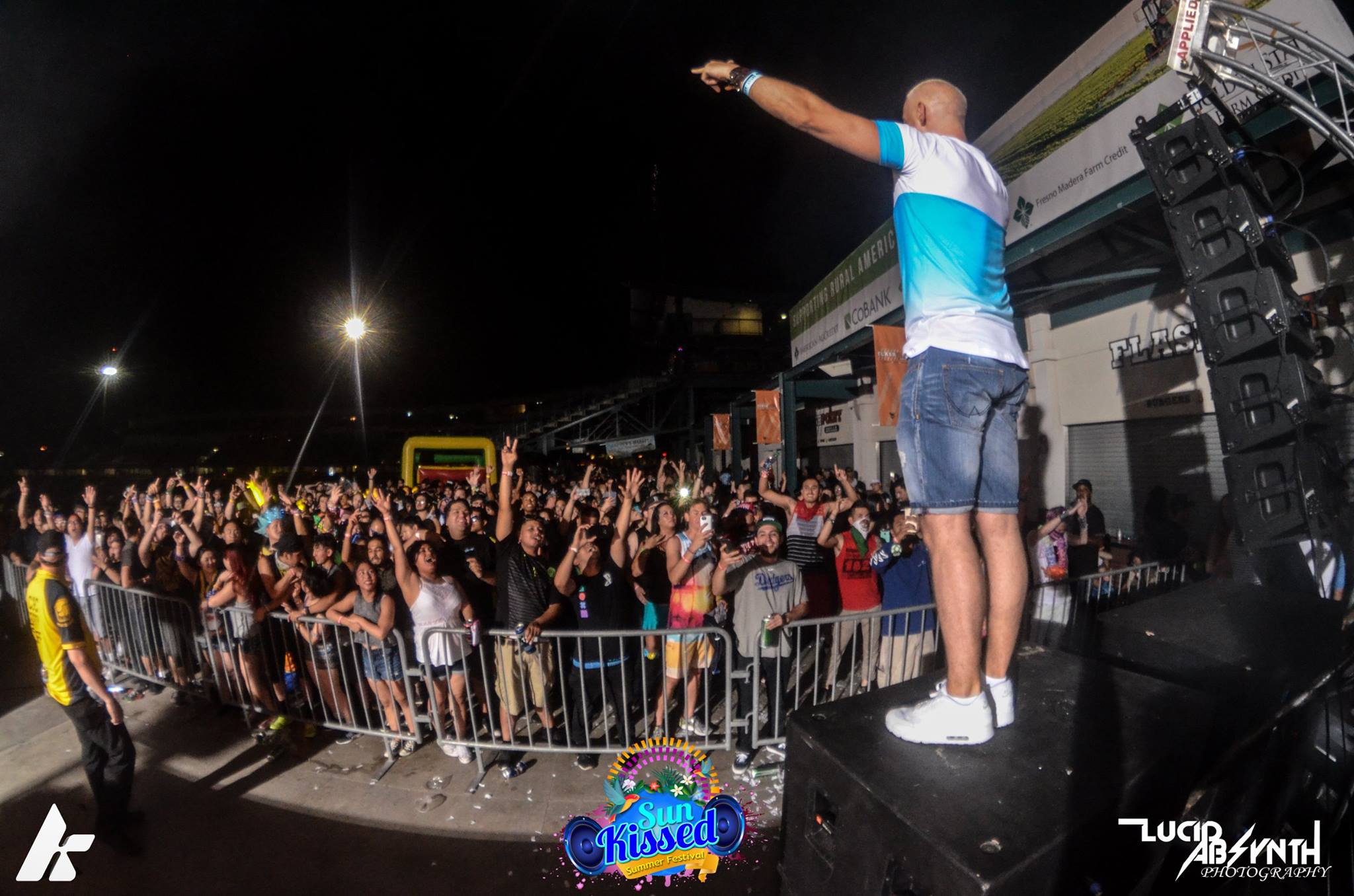 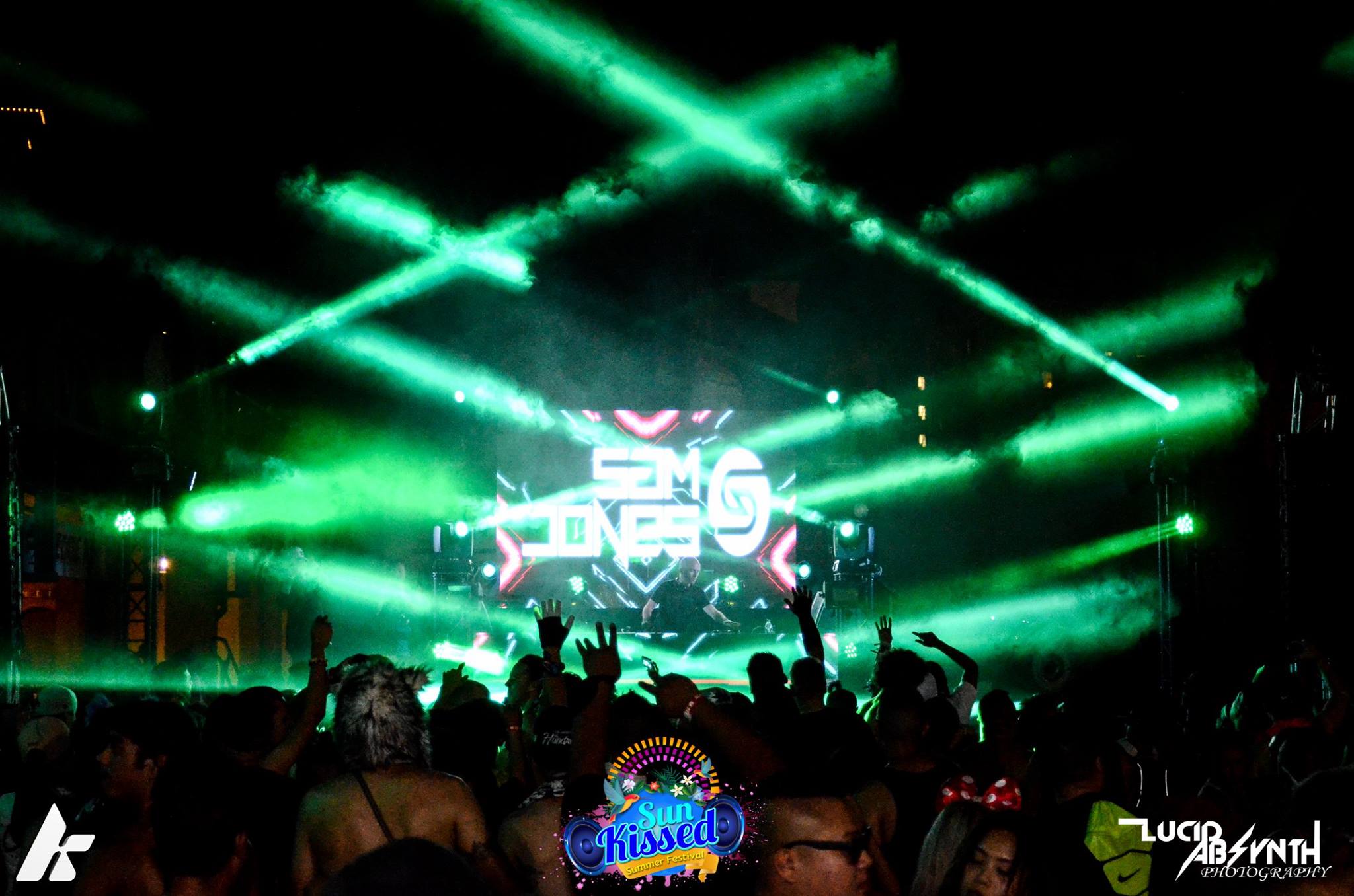 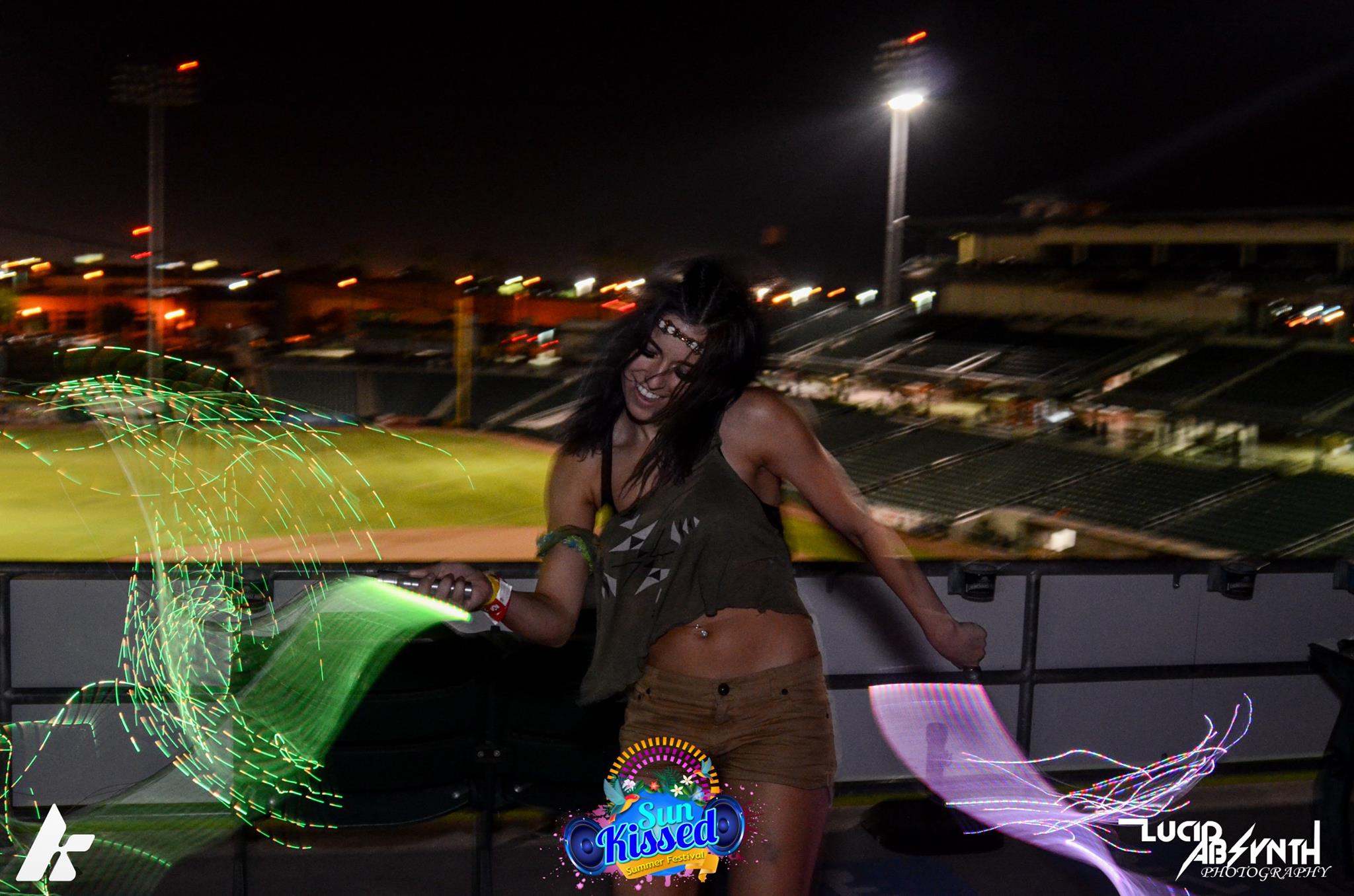 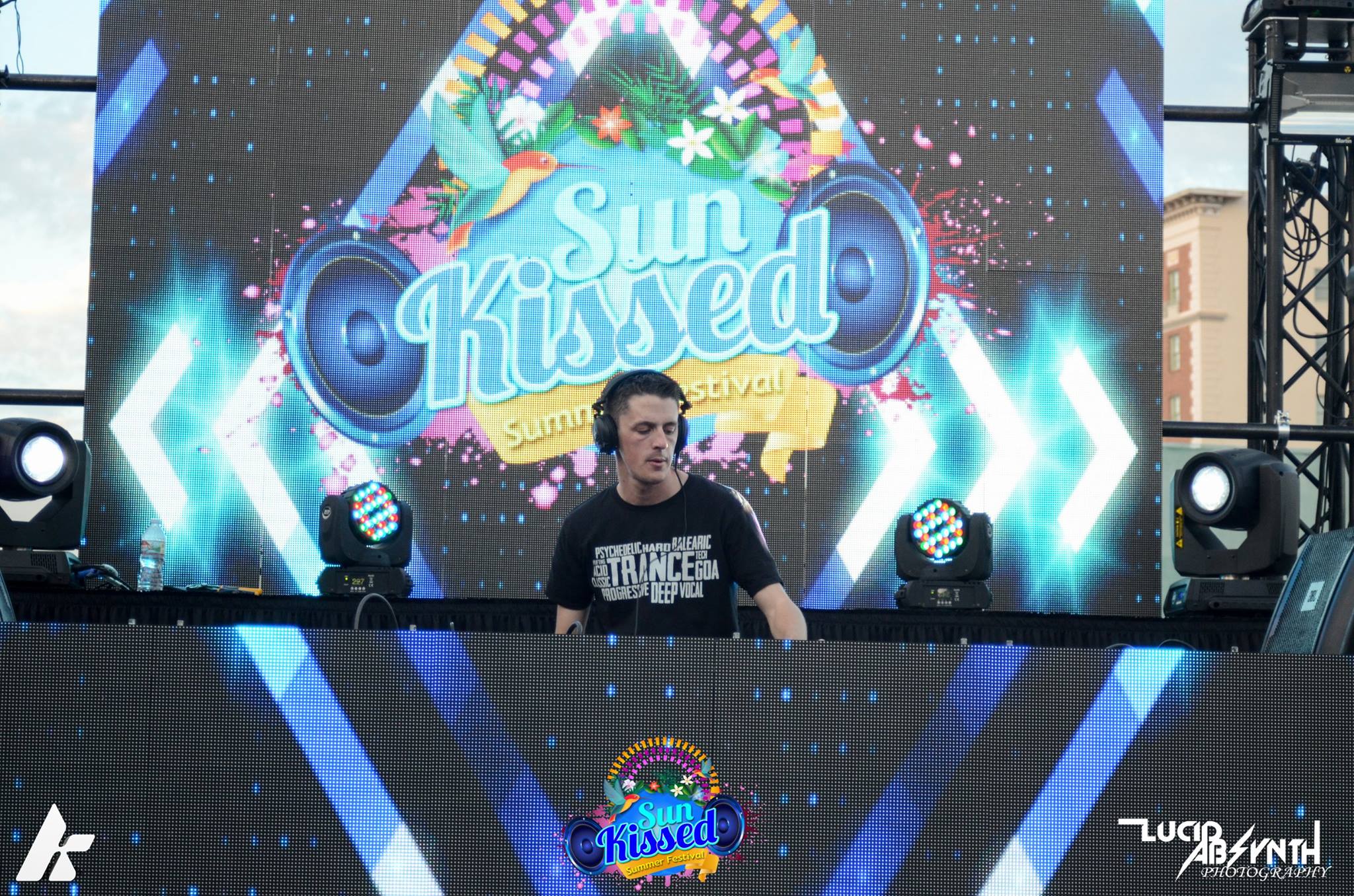 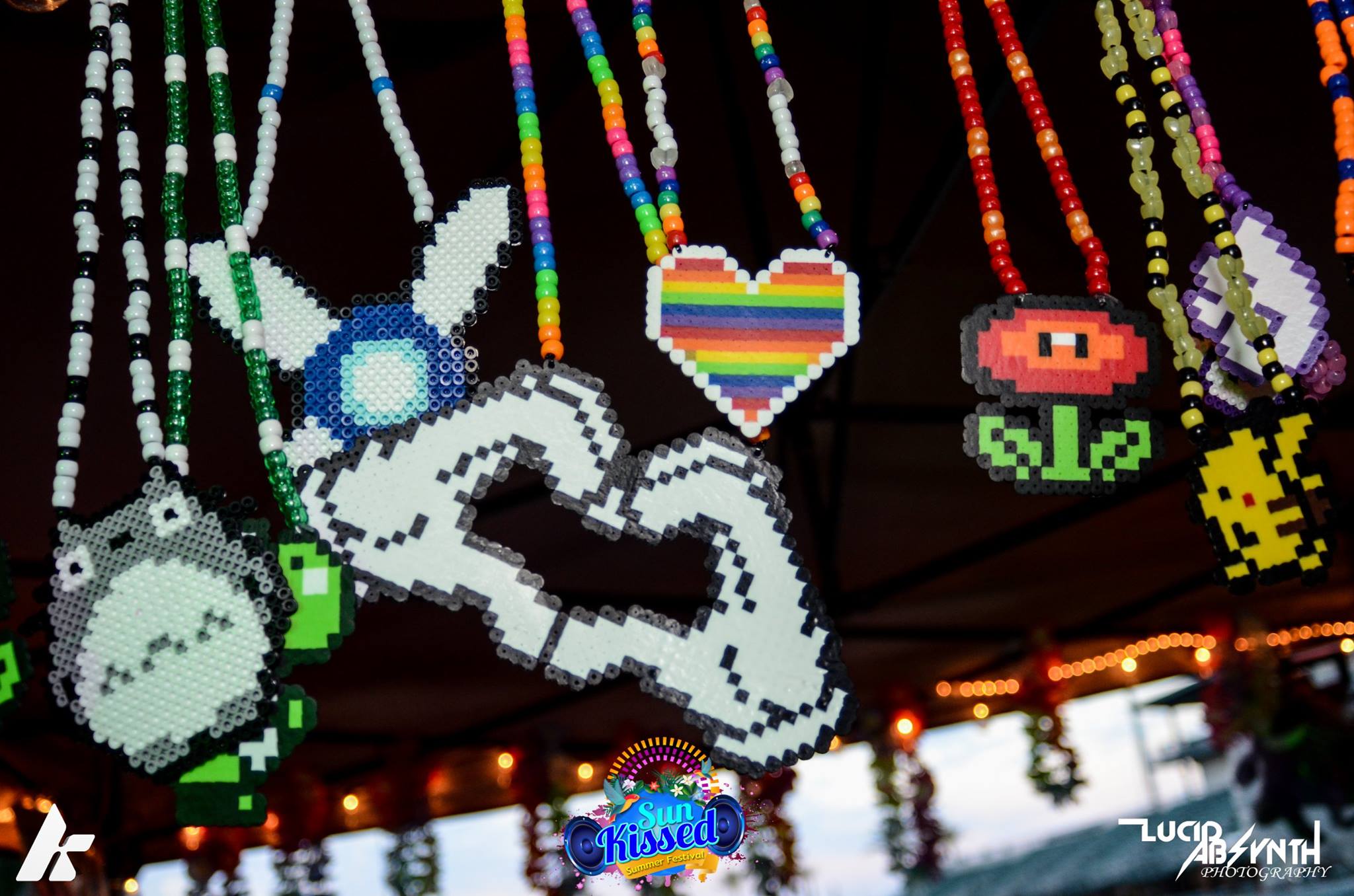 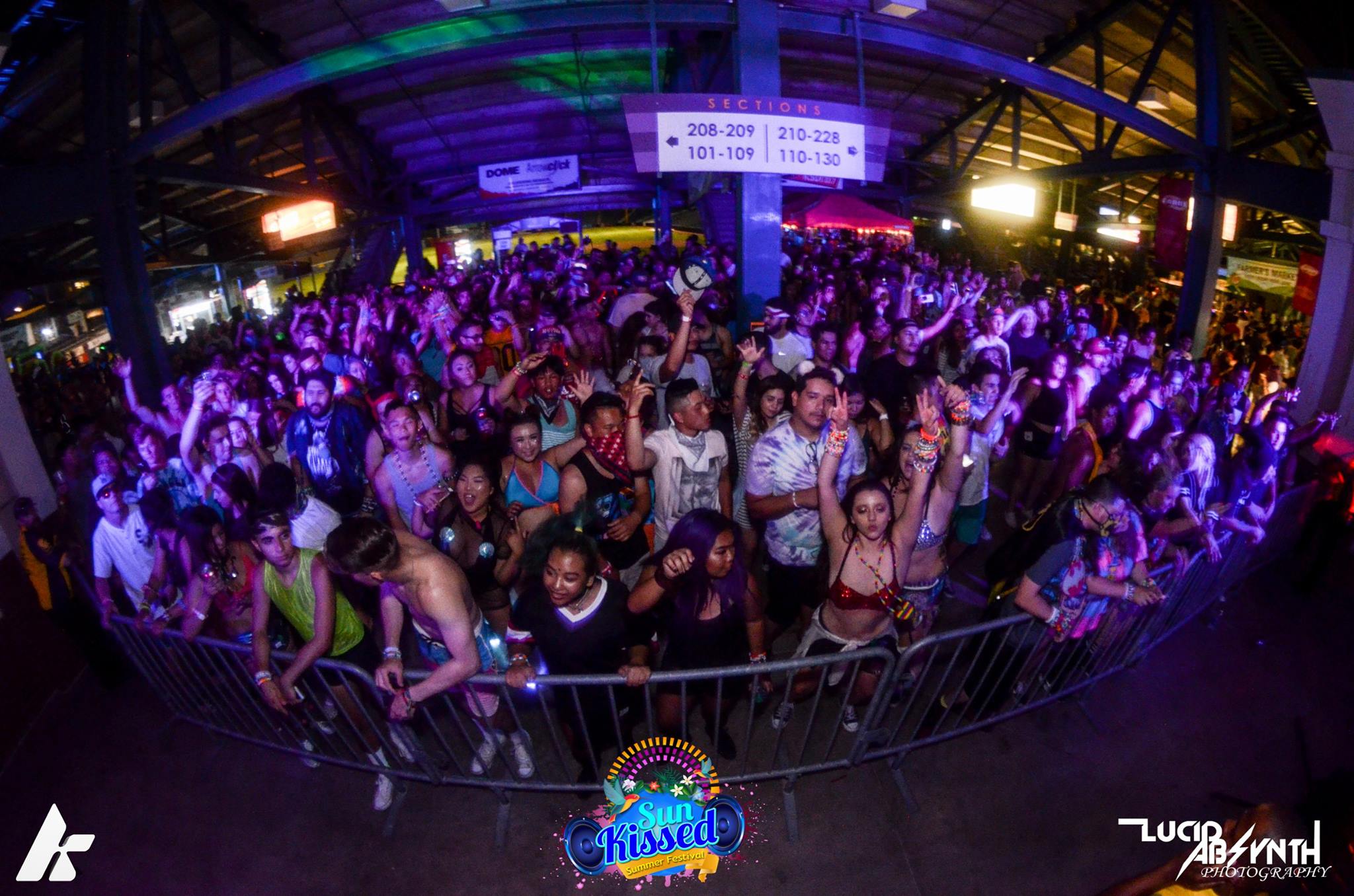 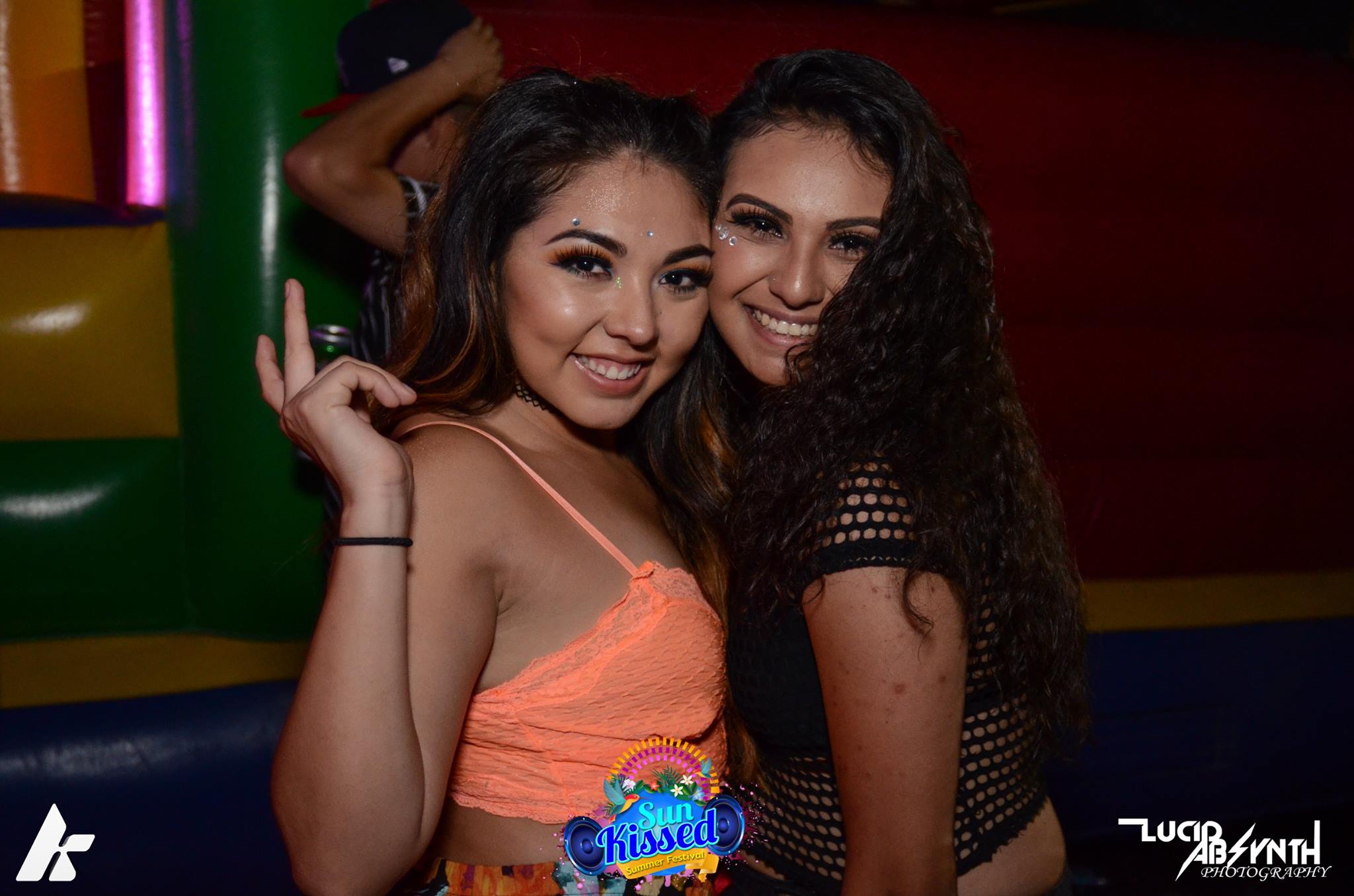 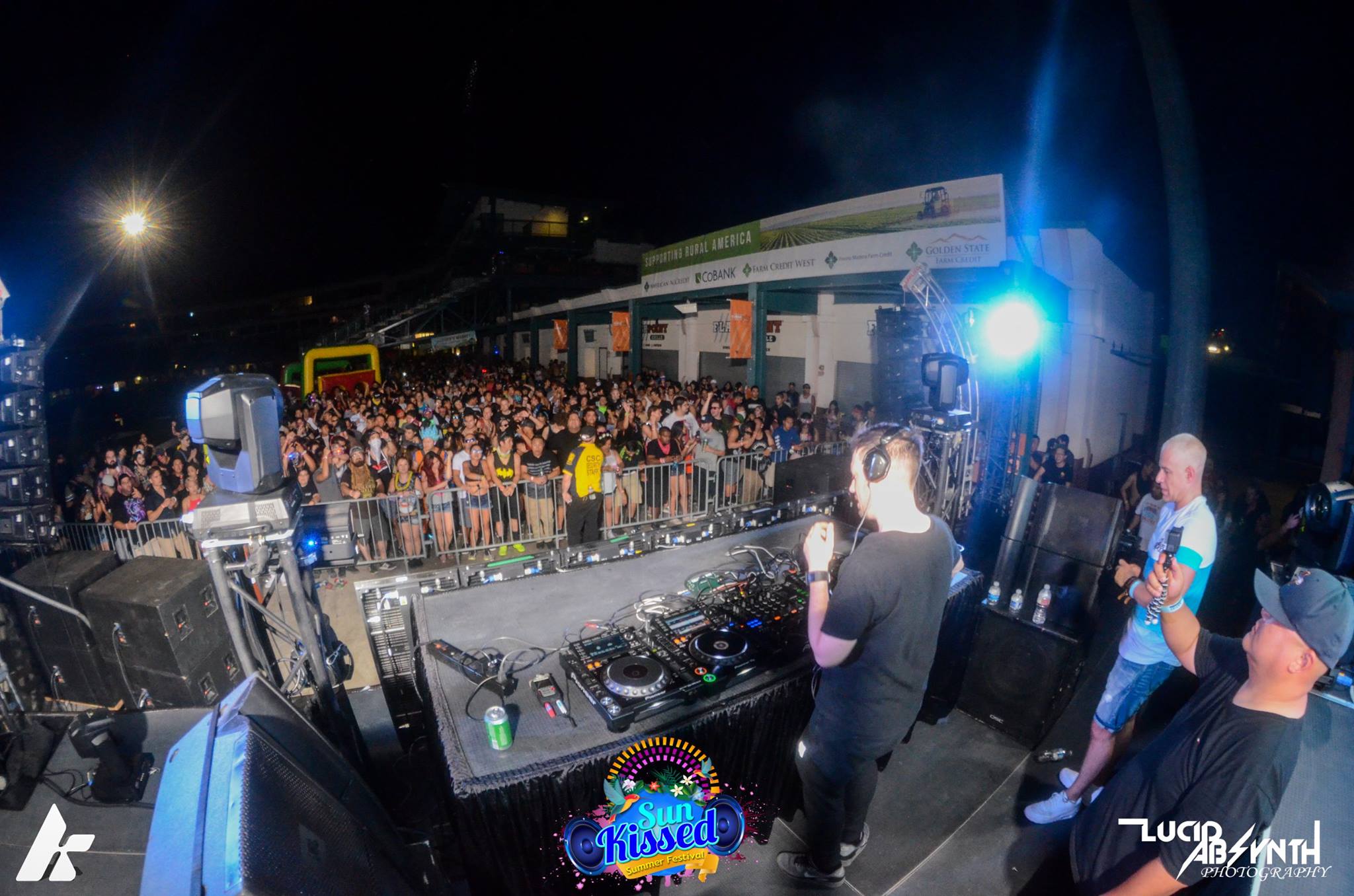 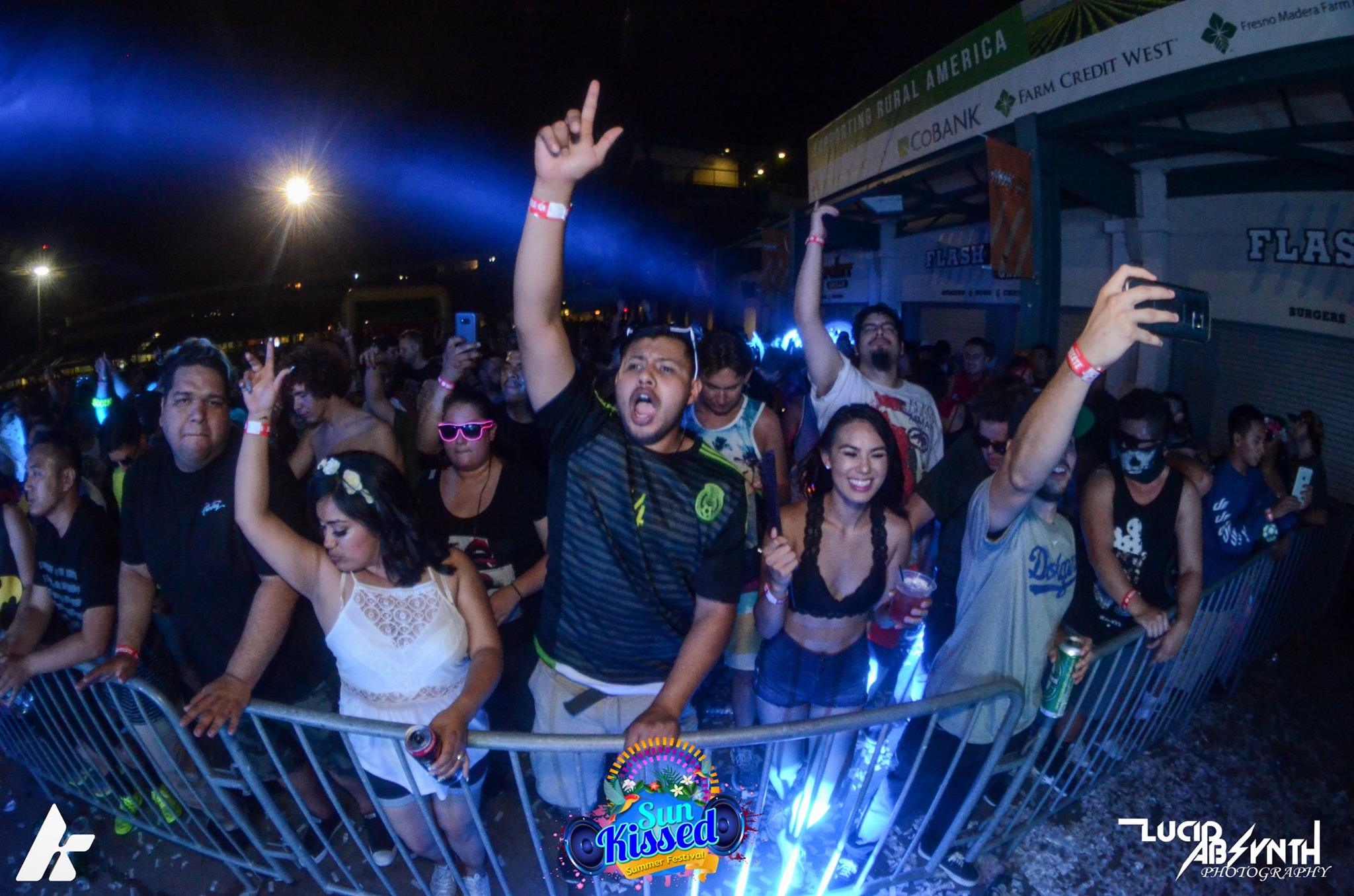 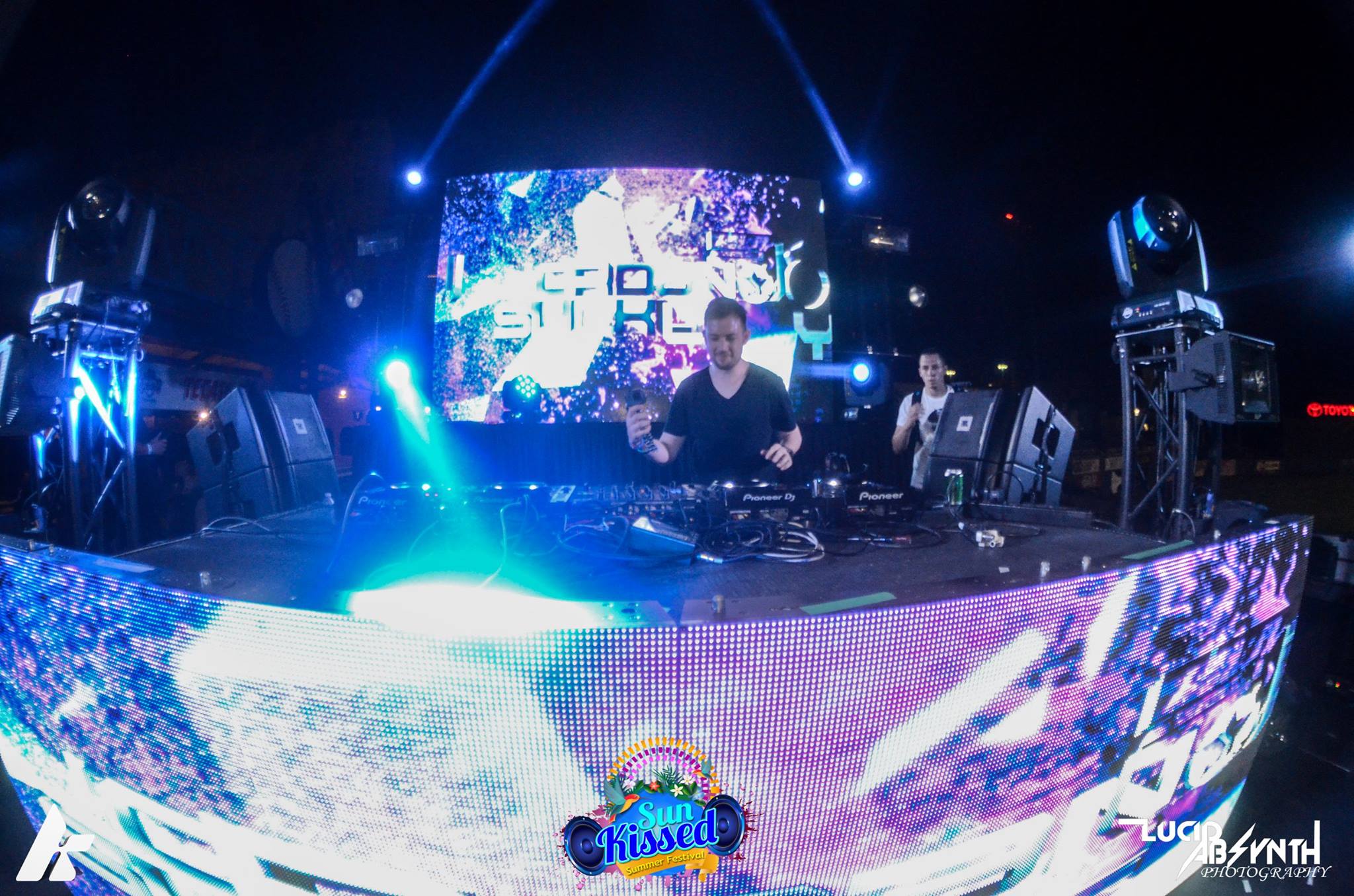 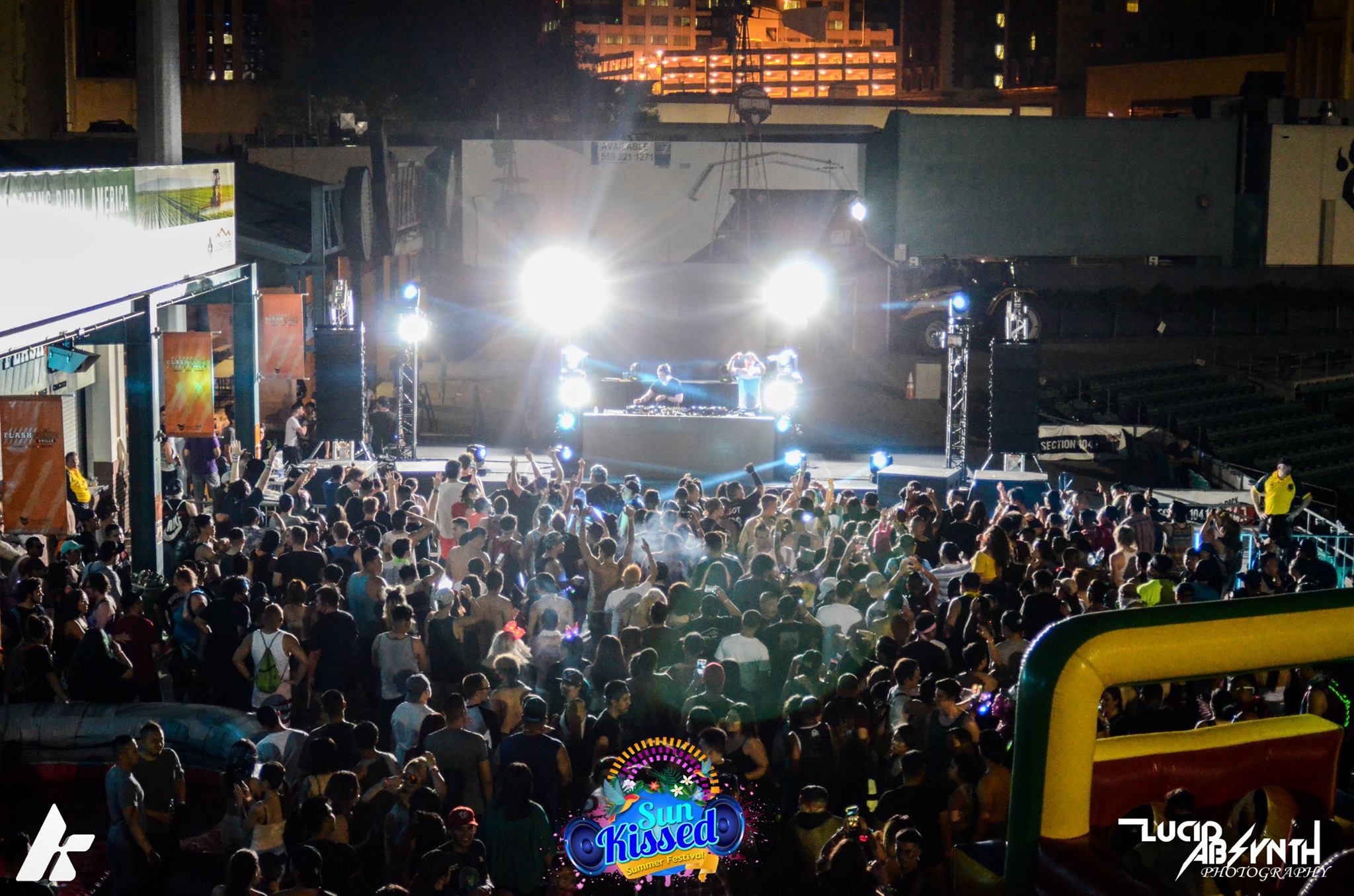 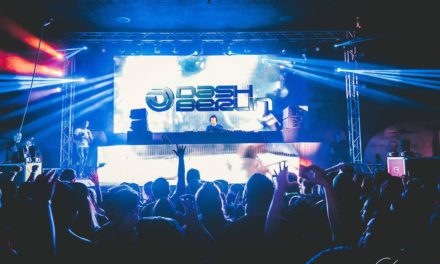 Halloweentastic with Dash Berlin in Fresno 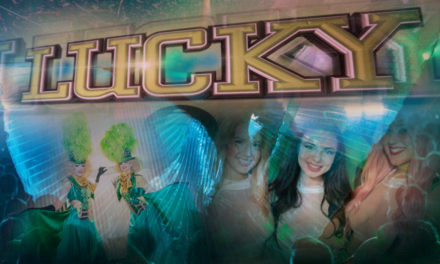 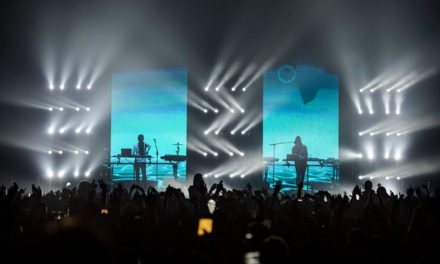 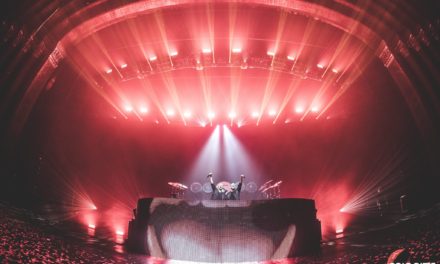