Daniel Skiver is an amazing DJ and producer

When you talk to him, you wouldn’t know it at first because he’s just a regular guy who loves the simple things in life just hanging out with his friends and family. From an early age, he fell in love with the music but has taken the long journey to get where he is now, and after hanging out with him for 2 days, I got to see a side of him that makes him more of a ‘mate’ then a world touring DJ producer.  A true’ Brit’ who loves to talk football (soccer), he’s not going to be satisfied till he knew his team won. Even though Daniel has been producing and DJing for several years now, he’s still learning his way through the world’s stage; but after sitting down with him, I know he will have no problem navigating while making his presence known.

Making a name for himself and I cannot wait for what the future will bring.

First of all, congratulations on your first US gig. Was the journey playing in the US what you expected and if able to go back, would you change anything?

I haven’t thought about it too much. I always wanted to play in the States. I have been in touch with people in various parts of America for a little while, but nothing ever really seemed to happen. Then Kailin seemed to be the one to go “…yep, your time is now…” and here I am. Obviously coming back in November as well.

As for changing anything? I have always loved trance. It was one of the first genres I have ever gotten into when I was at school. And I grew up with house and techno at the same time. I came to a crossroad where I couldn’t keep buying all the vinyl so I had to make some sort of decision and I think I made the wrong decision at the time by going down the house and techno road, but sometimes you have to make these decisions to get where you are today. I woke up one day and thought I’m not happy with what I am doing. So, if you are talking about the overall journey and my whole career from day-1, I’d go back and learn how to produce as soon as I could at 15 years old and would have done trance from day-1 and stuck with it. I just think of the progress I have made in the last 4 or 5 years, but if I did that when I was in my teens, where would I be today? I could be a lot further along, but I think you have to go through these experiences to sort of get where you end up. Things may not have panned out like this if I had not gone through house and techno first.

You have done some amazing collaborations in your career, most recently with Amir Hussain. What do you look forward in a partnership while collaborating?

Mainly with me, it’s just collaborating with friends. It’s just friends having a good time together. Rather than go into a bar, we’ll make a track because we have the same sort of taste and love of music. We like the same music, we have the same Ideas.  So it is just a fun way of putting two different people perspective together. So generally, when I work with someone, it’s because they are a friend first and foremost and I find that is the easiest and best way to get good results.

I have always been into all sorts of dance music, so I like to incorporate that within trance itself. I’m not particularly trying to define a subgenre or such. I’m just looking to incorporate all my Influences into what I do. If I was to DJ for 2 or 3 hours, I’d play various types of trance. I’ve always wanted to make a more techy track. It was just a matter of getting around to it. Uplifting is my main sort of love, but I like to explore different genres within that. I have been in the scene for 4 to 5 years now, I just think it is time to explore other areas although I have done other sort of techy stuff as well with my releases on Mental Asylum in the past.

Congratulation on being booked for Dreamstate USA in November. Even though big festivals is something you are not new to, how excited are you for booking the largest trance event In the USA?

To be honest, I haven’t played a lot of big festivals. I have played Luminosity, I played for indoor festivals, but to be honest I do not even really know how big Dreamstate is in terms of size of the festival itself. I know Dreamstate is a big deal, and I never thought, but was hoping to be booked there one day. But I never thought it would be this early on. I don’t really know what to expect, but I am really looking forward to it obviously. I just know that Dreamstate is massive and the events look amazing. It’s something I have never experienced yet, so I hope that is why I am excited about that one.

What do you feel is the difference in the US scene vs the UK/Europe?

I haven’t really experienced the US scene yet, so I can’t really tell you. But the UK scene at the moment, things sort of reached a peak a long time ago. Things have kind of gone through peaks and troughs, and I think you are seeing a little bit of a peak again at the moment. Whereas in America, I get the sense that it is still quite fresh. I could be wrong but it feels like everything is quite fresh out here and I think people are really excited and possibly more open-minded to seeing new names and new DJs. However in England, we are kind of stuck in our ways a little bit I think. The same old names get booked on the same line-ups. Things get slightly stale at times, although in recent times, efforts have been made to address that with promoters but like I said, things have peaked a long time ago and we gone through peaks and troughs ever since. There are just more enthusiasm in the US at the moment. Things are fresh and more exciting.

You have been putting out many releases on the Grotesque label. Can fans expect a full album in the future, and if not why?

I haven’t thought about that to be honest. If I did do an album, though I would want to do it as a proper artist album. Not just have all club tracks on it. Do some down tempo breakbeat stuff, really explore the genres a little more. Always keeping it melodic like trance. Obviously have a few clubbier tunes on it, but you know it is something that I would love to do at some point. At the moment, it is just more Important for me to focus on singles, the remixes and just that for now. I have done a lot of remixes lately, but I want to get back to doing originals. I got a couple of collaboration on the go, so that might be the next thing.

Possibly, I mean we did DJ together at Electronic Family Festival in Holland recently and I consider him a friend of mine. So as I said, I like to collaborate with friends. We have spoken about it in the past and I think we will do it at some point. There is no imminent plans to do it, but we will do.

If you can live by one motto, what would it be?

Have you ever heard of the brand Global Underground? (Me I have heard of it) Well, they released many influences on my life. They released synchronized mix compilations by Sasha, Digweed and Paul Oakenfold. Their motto is “don’t take life to seriously”. I think that really applies in the trance scene at the moment because a lot of people take themselves too seriously. Not just DJs, producers, I mean just people. Let’s just relax a little bit and enjoy it. I feel there is a lot of people with animosity, just too much politics. It seems to be some bitter people in the scene sometime and let’s not take it so seriously. Concentrate on what you are doing and just enjoy the music. 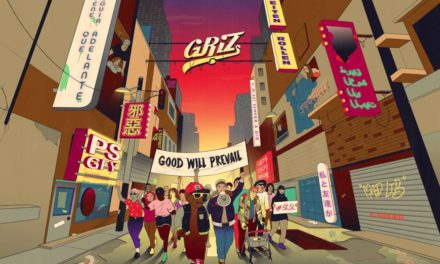 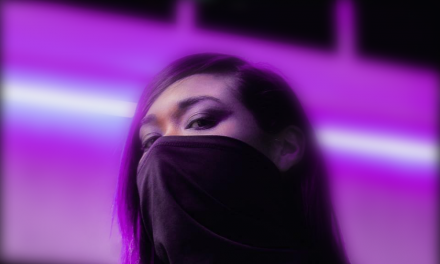 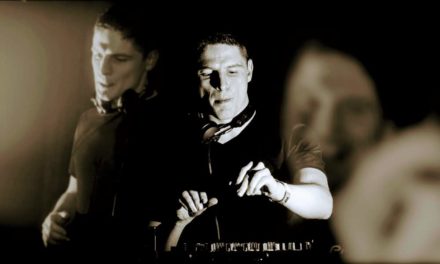 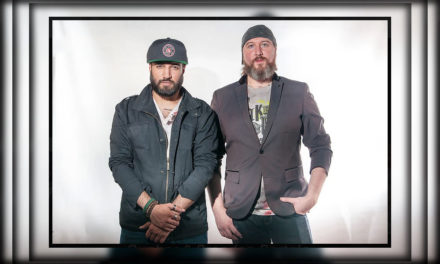