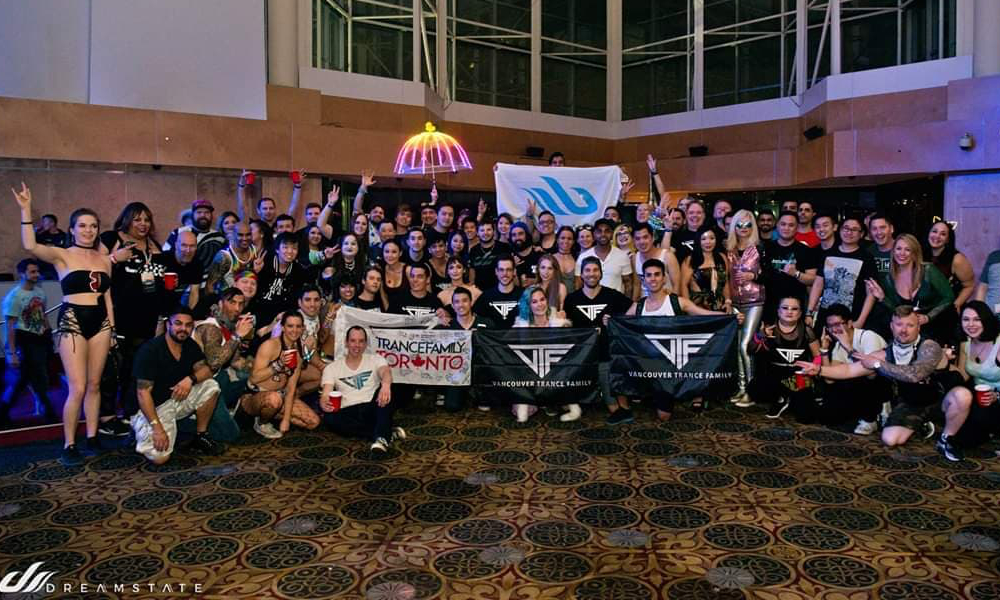 Trancecation: Going on vacation for the main purpose to attend a trance shows

I defined this term in 2018 on Urban Dictionary after some epic travelling all for the name of trance and 2019 is looking to be another epic Trancecation. Having been to Mexico, San Francisco, and San Diego, I was finally able to add Canada to that list. I took off April 11, 2019 with a few friends from Trance Family LA and we jetted off to a brand new location in Vancouver.

Trance Family LA took off the day before with hopes for some sightseeing; however, after a 6-hour delay at LAX, most our day-1 plans were rescheduled but that didn’t stop us from going out and seeing the town. It was all our first time in Canada and we were over excited to be in a new place.

Vancouver reminded me of San Francisco minus the traffic and congestion. It is a beautiful big city surrounded by water and some of the most beautiful snow-capped mountains I have seen in my life. The public transportation was nice, reliable and easy to navigate which was a blessing because Uber and Lyft do not exist in Vancouver. We spend most our time in Yaletown and in the downtown area eating at bistros, breweries and restaurants that filled us with joy. I had so much sea food that it felt like heaven.

Prior to leaving LA, I reached out to a few of the artists who were playing that I had bonded over time and I wanted a special treat for my friends who travelled with me to 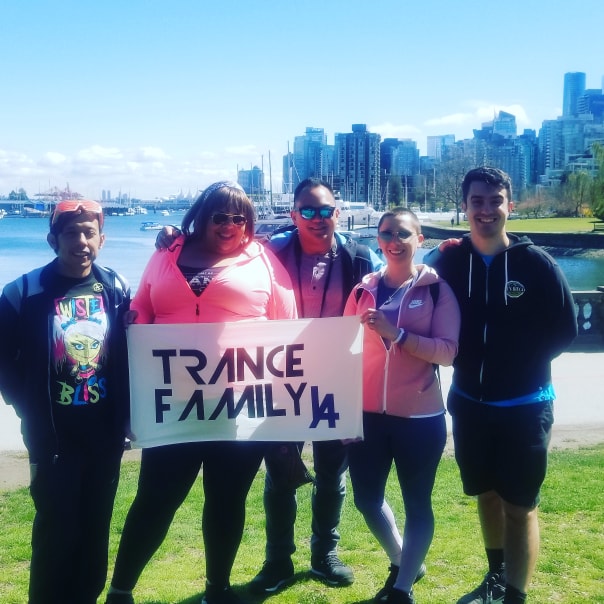 be able to have a one of a kind memory for this trip with Ram, Asteroid, Monoverse and Ciaran McAuley. It was an amazing feeling to really get to know these artists who put their souls into their life work and see their human side. I can never repay them for allowing my nearest and dearest friends to partake in that experience.

Friday was on warp speed after what felt like forever. Dreamstate Vancouver was finally upon us and before you know it, we were one of the first to get in though there were some logistical issues on day-1. Guest listing of VIP was hectic but a breeze for general admission. None the less, once we were inside the event was in full swing.

This event took place in an old gutted casino and it would have appeared the venue was not the best, but I couldn’t help having this nostalgia feeling the whole time. The venue reminded me of the 90’s raves in abandoned buildings that could be raided at any time. I swear I kept thinking that any moment this place would be getting shut down but of course we weren’t. That feeling gave me goose bumps and help set the night. 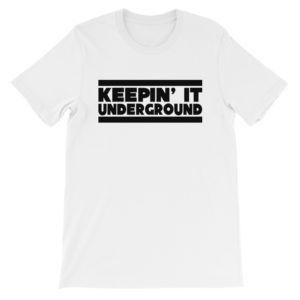 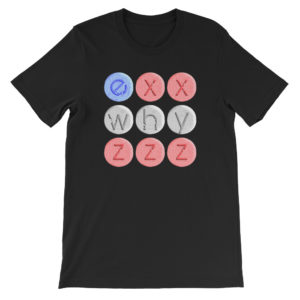 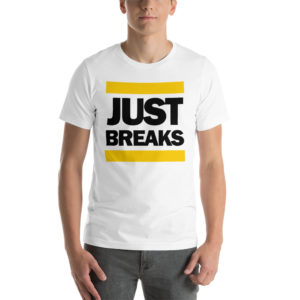 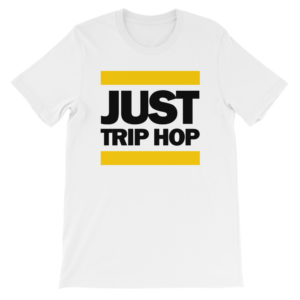 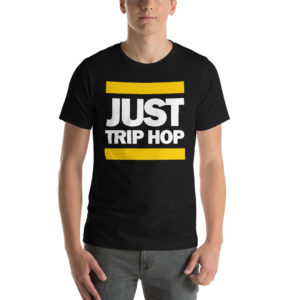 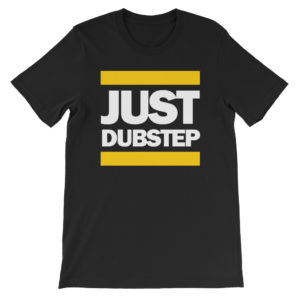 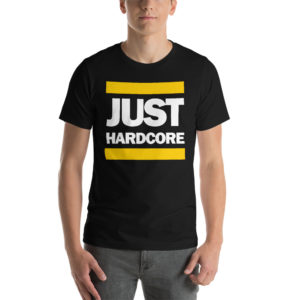 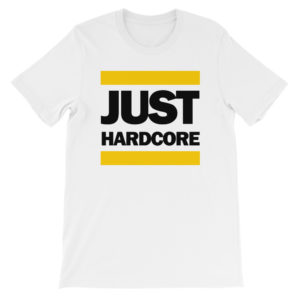 The lineup was massive and my absolute favorite John O’Callaghan was playing Friday night, as well as some of the biggest names to grace the trance genre like Gentech, Bryan Kearney, Richard Durand, Will Atkinson, Cold Blue, Ferry, Dan Stone, Simon Patterson and so many more came out and brought the house down. The small two-stage venue was absolutely buzzing.

I took my time to get my bearings and find what I like to call the ‘sweet spot’ which is usually front left, or back by the sound booth. I started with Asteroids who dropped massive set in his Dreamstate debut. So many IDs as well as “Rush” from Cold Blue and Darren Porters remix of “Anahera”. My brother Justin (from another mother) was lost in the feels during that track and you could see the joy washing from him as Asteroid was feeding off that energy dropping a massive tech-lift set. Well worth the wait to finally see this future favorite.

From there, we just bounced between the two stages, to take in the vibes from the crowd. The music was on point. Some of my favorite moments and sets belong to Monoverse Will Atkinson, Ram & Susana and Richard Durand who dropped “The air I breathe” and danced in the crowd with us all.

But my absolute favorite moment of the entire weekend was John O’Callaghan’s set. Prior to his set, I was lucky enough to talk with my idol and mentioned that I have not heard him play a remix he did of Wippenberg’s “U R” since ASOT 550. The remix was never released but the track is a beast. JOC made a joke before leaving that he may whip it up and I was beaming.

I was back in the sound booth area because it was crowded but honestly it is the best place to watch the main stage. Dancing, having a blast, JOC threw down just when I thought I heard those faint beats of “U R” playing. Sure enough, the second to last track of the night, he dropped it. In the video you hear me lose it as I am dancing as he’s playing the track I asked him about. I was grinning ear to ear and couldn’t stop thanking him. Truly one of the top moments I had at an event in my life.

On day-2, we were exhausted (from the previous night) and took our time getting ready. The logistic on the second day allowed for a much smoother process for everyone in attendance. I walked in with my friends and as usual, I lost my entire group within 5 minutes. In the past, I hated wandering around by myself at events; always in need of a buddy to stay put so people can find me. But now you’d be lucky if I stay in the same place long because I trust in the vibe and just go where ever it feels right.

After that monumental day-1, I had no idea how the final night was going to compare, but the music was just as good. Ciaran McAuley, Simon Patterson, Giuseppe, Standerwick, Haliene, Ferry Tayle vs Dan Stone all threw down epic sets but ‘lord almighty’, Gentech made it a night to remember. The tech-trance and hard-trance God duo also known as Mark Sherry and Scot Project felt like they launched a few grenades into the crowd leaving no survivors. They dropped some of their best work which also included the 2018 Dreamstate SoCal anthem “Feel my love”. The entire room was dancing, sweating, and enjoying themselves. That was how Dreamstate ended.

I walked out of the venue saying goodbye to my friends and thanking my idols for a magical experience. As I begrudgingly made my way to the taxi, I smiled knowing I just went to one ‘hell of a show’.

Were there some problems? Yes. Were they all fixable? Yes. Would I comeback even if they weren’t fixed? Hell yeah! Dreamstate Vancouver was a success. The music was on point to be some of the best sets from Dreamstate in a long time. There was no weak points or acts and everything worked out for the fans who came from all over the globe which at the end of the day, that is the most important thing when it comes attending a show.

Dreamstate banner has become one of the most recognizable brands in the world of trance and Dreamstate Vancouver was a memorable weekend. 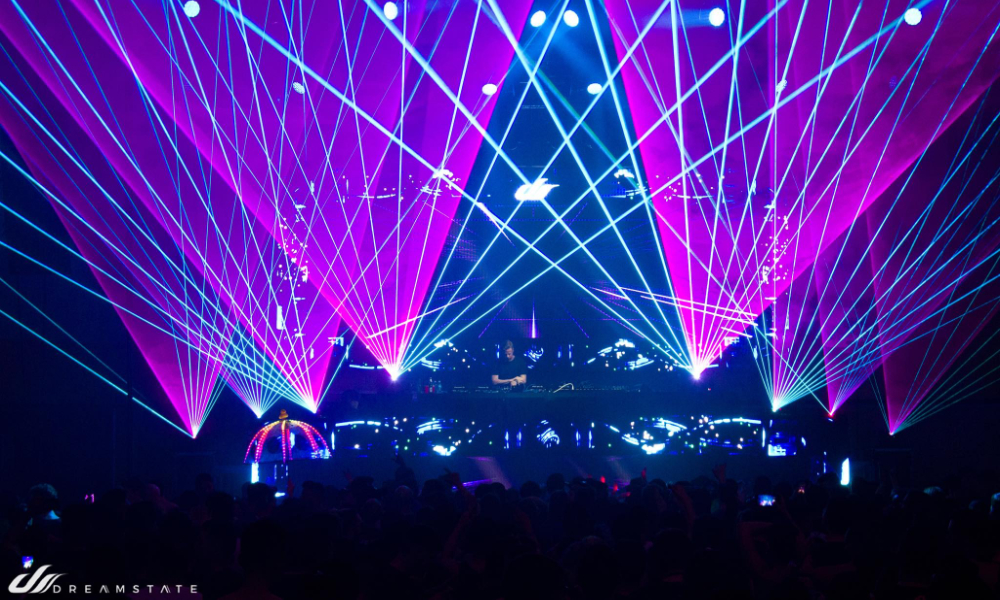 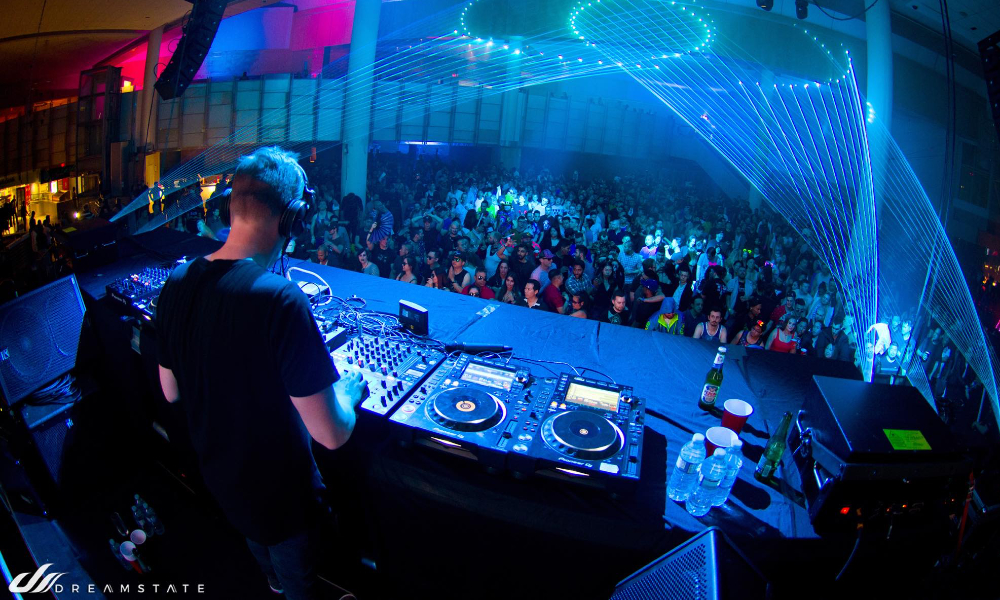 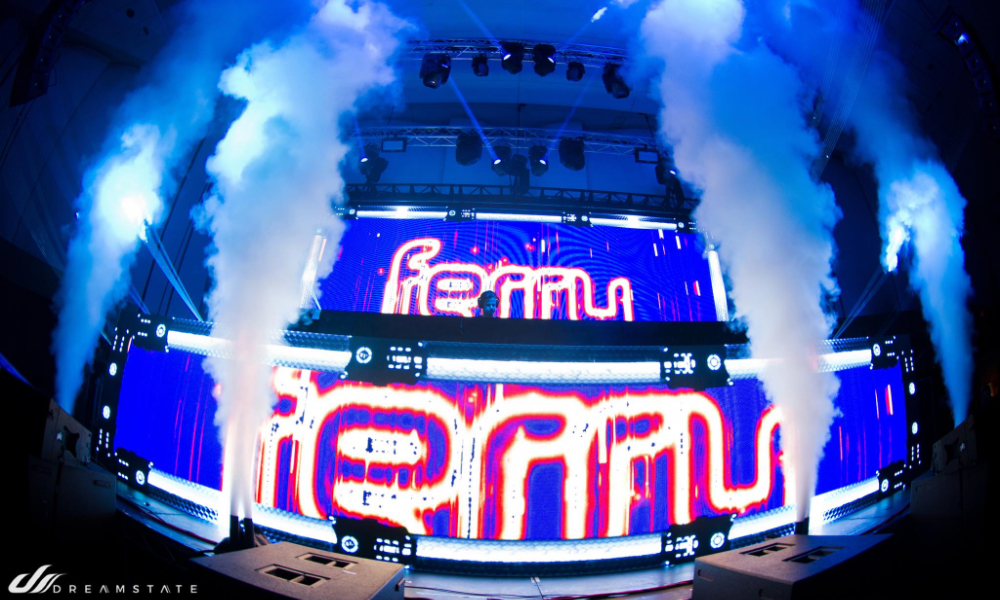 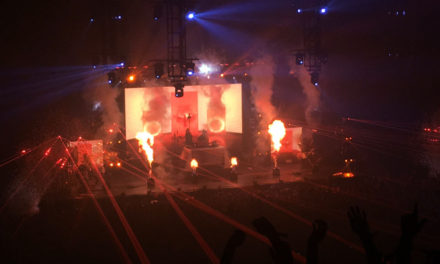 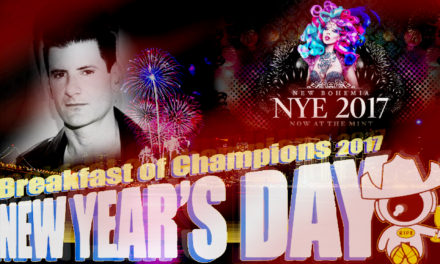 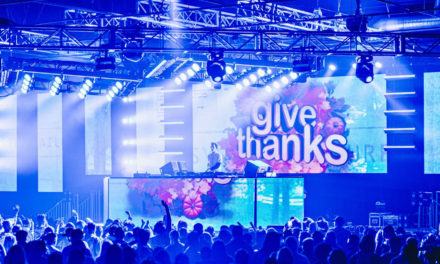 NorCal – Give Thanks Festival 2019