What ever you want to call it, blunt, brash or ‘just keepin’ it real’, a man who knows no political correctness will keep you wondering for more

On Saturday, Aug 19th, 2017, I had the opportunity to sit down with LA local Kane Michael  and at the age of 25, Kane has already started to make his mark in the electronic music scene. With his edgy blending sound of techno and progressive, he is definitely making waves. Determined to take on the world and more importantly, to remain truthful to himself during his journey, this passionate producer is definitely leaving a positive imprint.

It is widely known that you are a lover of multiple genres outside of electronic music, and you were in a punk rock band when you were younger. How do these outside genres influence your production?

Well I mean, growing up I was listening to everything from country to classic rock to golden oldies to 80’s. I listened to a lot of 80’s actually, and I think that it’s just music as a whole. It just really impacted me to the point where I am pursuing it. But what it does for me is that I pick little things out; little techniques. Like little sounds, little melodies, little whatever and I try to imply that. But also to when it comes to something like punk music, the raw energy is the thing that I really think translates over into my music. I may not be making classic rock of electronic music, but it is the power, the energy, the presence that all embodies what I try to put into my music.

I have seen your live sets a few times and they are masterfully created to take you on a journey. How much time do you give yourself to plan a set, and how does the crowd’s feedback influences you?

Funny enough, I use to plan my sets out completely from start to finish because when I was first starting, I didn’t know what the fuck I was doing to be honest. I could just piece tracks together, and be like ‘ok this song is good here and this sounds good here’. But I didn’t know shit about reading the crowd or any of that. I taught myself how to DJ and that is kind of how I learned. Trial and error, and there was a lot of errors. But I took a much more serious look at the way I wanted to come across as a DJ, and I looked at people like Digweed, Sasha, Beyer and Prydz, and ideally started analyzing, not necessarily their track selection but why they choose that track.  Sasha and Digweed are two of the biggest influences in terms of how to craft a proper set, but eventually my end goal is to be known on that level as a DJ.

Oh yeah absolutely! People kind of get upset because they only have an hour, and I get it. It’s hard to really dig in, but again it comes down to how good of a DJ you are. You can tell a proper story in 30 minutes if you want to. But yeah, I want to be on that master level.  So I really try to do my best, but when it comes to planning sets now, not at all. I will go grab tracks and be like, ‘I want to play this track, that track, or this track would go well with that track if I would to play this one”, that kind of thing; but I don’t have a plan. 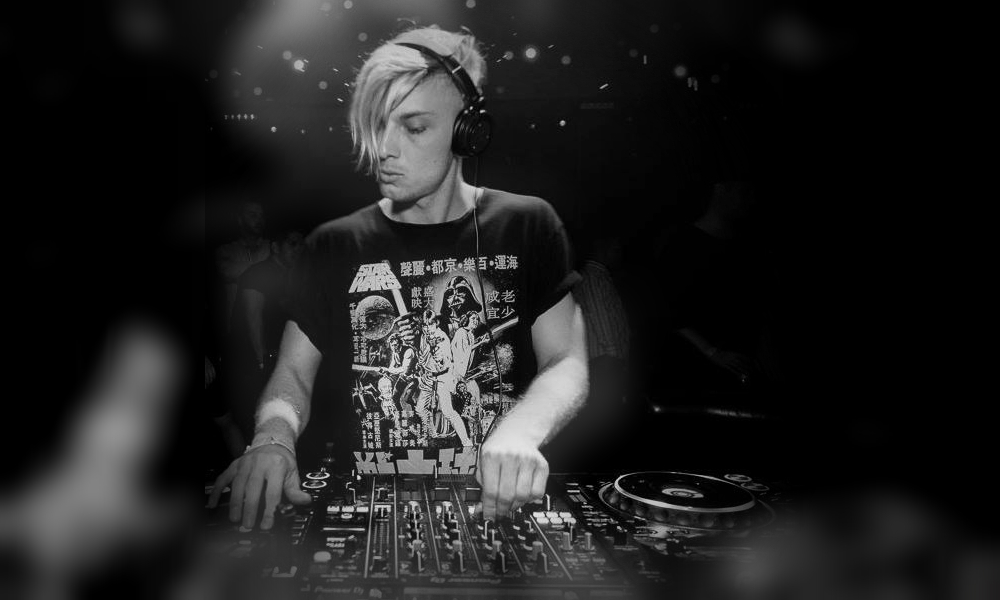 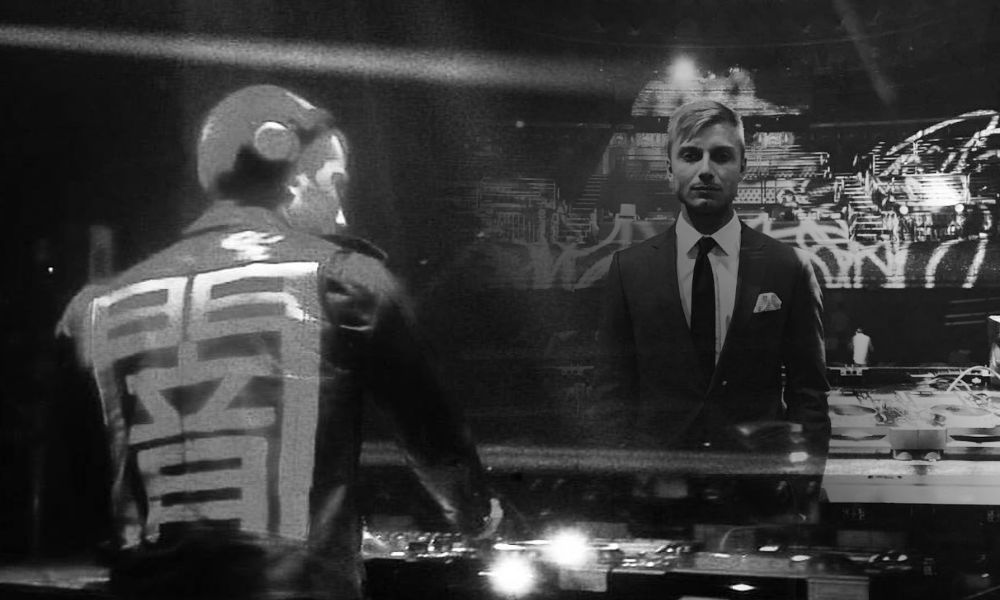 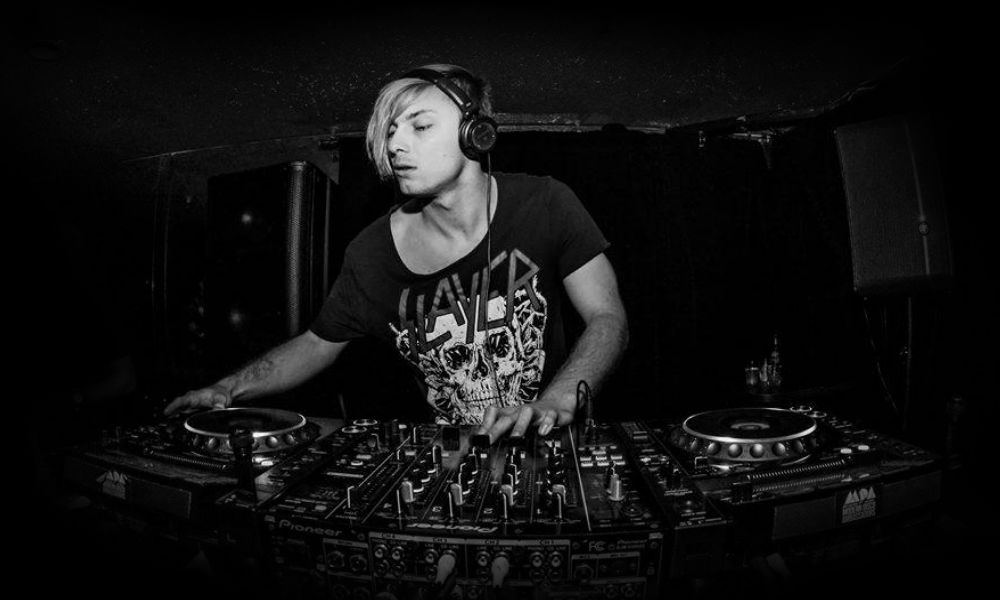 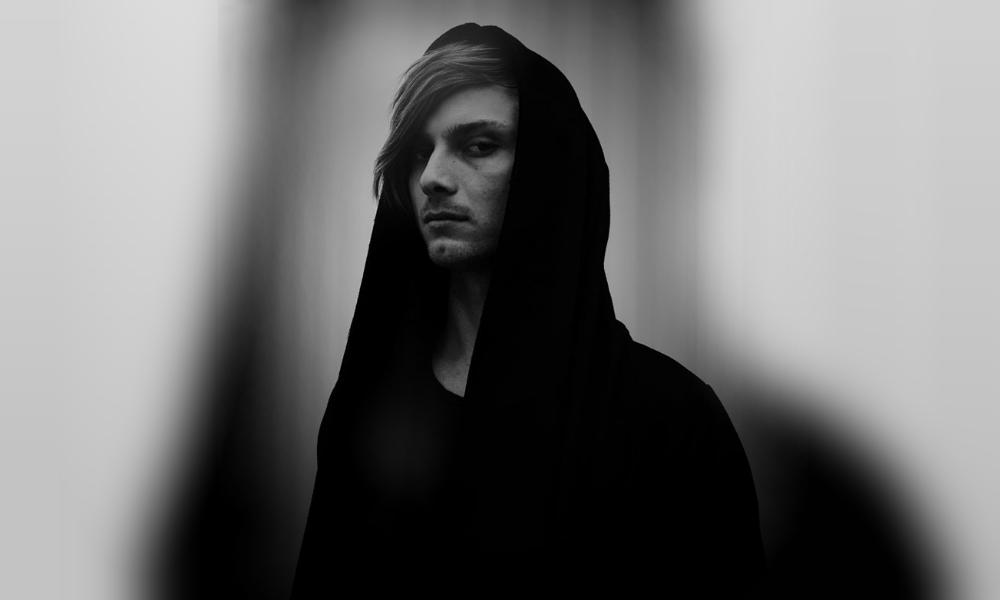 The influence of social media and streaming has definitely changed the overall game when it comes to producing and getting your name out there. It is even more important that artists are able to stay current with what is new, keep your privacy yet still being accessible to fans. Has this been easy or difficult for you?

Well, I’ve gotten compliments on my social media game, but honestly I am so bad at it. I’ll post pictures on Instagram, I like it a lot because I like to take pictures. I like photography, but this whole selfie culture, I hate that shit. I’m too lazy to do that but at the same time I do like the accessibility to be able to reach out to people, fans, other producers and everything else with ease. It’s crazy how you can literally talk to someone on the other side of the world right now, fans or whoever. You post a picture and everybody is going to see it. Post a video everyone see it; but obviously you don’t want to give your entire personal life away.

What advice would you give to someone who is starting out?

I came to the conclusion that my best way to get myself across is by being vulnerable and honest as possible. Just be myself, because there are so many people who are trying to put on this kind of show, and to some degree you kind of have to, but that, I’m not interested in being [an image]. I am, but not in the fake sense. In the real as fuck sense, I think I do a good job at that. I think people are just afraid that they are boring as fuck. Honestly, that is why they do these crazy ass things and it is like, ‘dude calm down, it’s ok, embrace it’. People are too afraid; and I think that all these DJs showing off private jets, and it’s always the up. It’s not really beneficial to anybody, because that is only one side of the equation and that is not how it is. It is not a constant ‘fuck yeah’ everything is beautiful. There is a lot of downs and people won’t show that you are human. And that is more powerful than anything else I think.

You are known to not always be happy with how things go in the scene.  If you could change anything, what would it be?

Kind of what we just talked about, there is just a lot of unnecessary bullshit. Like there is so much shit that you just see and you are like, ‘why’. One thing I really don’t understand, to each their own, and props to them for being successful, but this whole trend of like putting buckets on their head. Deadmau5 started it kind of, but his was different. His was (part of the show), it wasn’t like he put a trashcan on top of his head and was like ‘ok I’m good’. And it just gets worst and worst. There is Marshmello, Slushi, and some guy who has a trashcan on his hand. I mean if you can get success with that, then I don’t know. Another thing is that a lot of these clowns that are really successful without really doing much, I would like to see that less and I would like to see those people who don’t get the recognition they deserve but are making the best music to be more successful, because they are the ones who deserve it.

The quote “be the change you want to see in the world” holds a special meaning to you, what makes this quote stand out to you? Would you say this is the motto you live by?  Do you feel you are living this daily?

That goes back to what I said. I want to show people the real human side of this and not just the superstar DJ, world touring ‘fuck boy’. You know what I mean. There is so much more that goes into this than just standing in front of a crowd pumping with your hands in the air. So that is what I am trying to do. I am just trying to be myself. I’m trying to be real and surround myself with similar people and trying to show life is great and shitty at the same time. It is what it is. I’m just trying to do what I can do and hopefully that inspires other people, and the goal is to one day become a fucking legend obviously by not being a fake person. To inspire the people to be real, to be themselves. But am I living that every day, most days, I don’t know if I can say every single day, but definitely most days.

As the host of Lights Out, where would you like to see the show go next?

Just kind of continue. Cutting edge music from all my favorite artists to others who is doing it right. Doesn’t matter if it’s techno, house or drum n’ bass, whatever. Honestly it doesn’t matter. If the music is good, the music is good and that is all that fucking matters. If it’s indie music so be it, I don’t care. If it’s good music then it needs to be played. And some more guest mixes and spread the word eventually to a really high level. And that is what I want to do with that.

Finally, what current song is your guilty pleasure to listen to?

Actually, I have had it on repeat for the past week now. It is London Grammar’s “Non-Believer.” It’s not really even a guilty pleasure cause it is a fucking great song. I don’t really have a guilty pleasure because if the music is good, the music is good. You know what, if you can’t appreciate well-made music even if it is not your thing, then you got some issues, because even shitty pop music, if it’s well made, you can’t hate it. 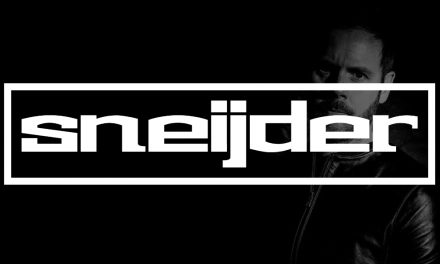 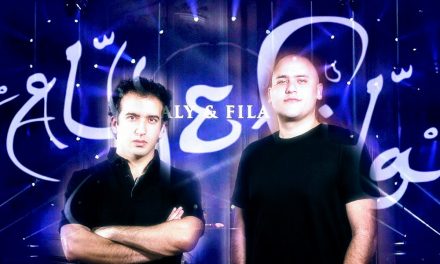 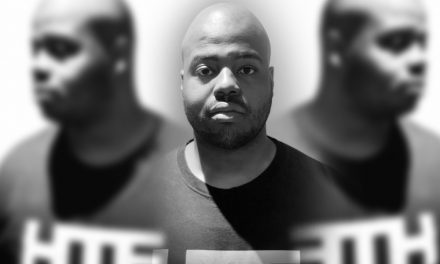 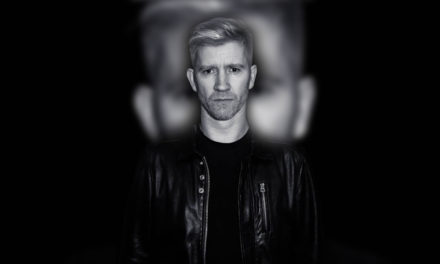