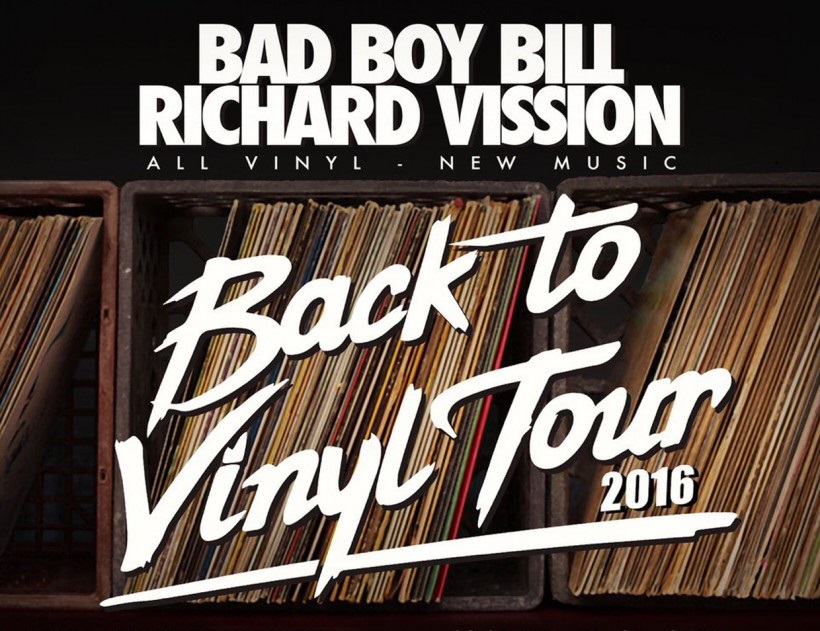 For tickets and more info visit the official website

The art of “Disc Jockeying” over the years has been such a lost art with the evolution of CDJ’s, Serato as the list goes on.  And being a 90’s raver and a bedroom DJ, I used to venture out once every 1.5 to 2 weeks looking for the dopest tracks through the vinyl bins of BPM (SF), Primal Records (Berkeley), Solid Grooves (San Jose) or In the MIX (Sacramento).  Though track programming is an imperative skill of DJ’ing, the pressure on the DJ sorting thru crates and cueing/mixing without train wrecking in all, was the true essence and art form of, “Disc Jockeying”.

But fear not, as BAD BOY BILL and RICHARD VISSION announced a “BACK TO VINYL TOUR” featuring some classics, showcasing what it really was like to be a “DJ” and taking it old school.  As put, ‘NO SYNC BUTTONS-NO SOFTWARE-NO LOOP BUTTONS-JUST SKILL’, America’s baddest funky house DJ’s are making a Northern California stop at District 30 with Midnite Events in Sacramento and Ruby Skye in San Francisco.

You don’t want to miss out on this once in a long time opportunity on the 1’s and 2’s.

Check with your local promoters and demand them your city. 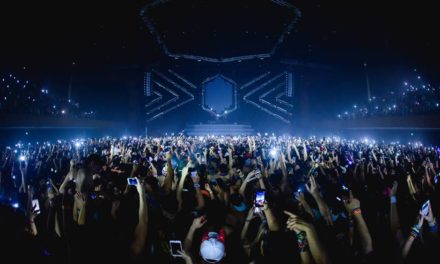 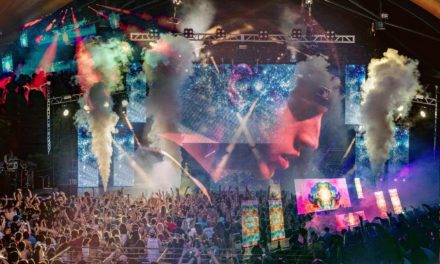 NW – Illenium at the Cuthbert Ampitheater 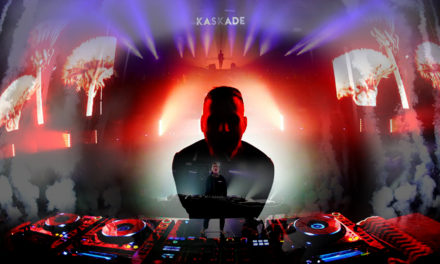 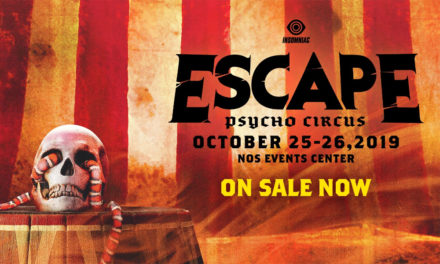