“It’s been over 3 years since I last played @Avalon Hollywood, let’s pick up where I we left off. All night long Nov 4.” –Simon Patterson

This tweet set off a frenzy and Simon was coming back to Avalon in a well overdue performance. There are some open-to-close you don’t want to miss and Simon is definitely one of those. Taking fans on a journey from techno, tech-trance, tech-lifting, and his infamous psy-trance where fans dub him PSYmon Patterson. This 6-hour set has the making to go on for a marathon and fans are easily hoping he will play until the bars re-open at 6am.

Simon is known for some big tracks including his 2016 hit Now I Can Breathe Again, his 2008 monster tracks We’ll See and  Whatever It Takes. Trance Family LA was flooded with promotional fliers and excited to go the second it was announced. It looks like Avalon will be flooded again with trance family as we look to roll deep and enjoy a fantastic night of music in the main room.

Even though Simon will definitely be demanding most of the attention, local psy-trance promoters Subterranean Dwellers will be making noise in the Pioneer Stage as they never disappoints and looks to make people dance the second they walk in, with a killer lineup that includes LA locals Wares, Ishdaba and Defcronious Maximus. 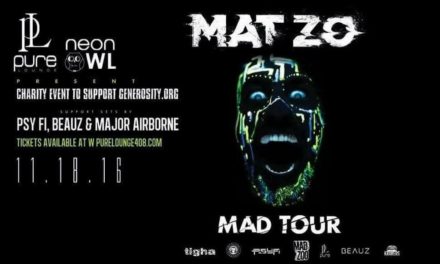 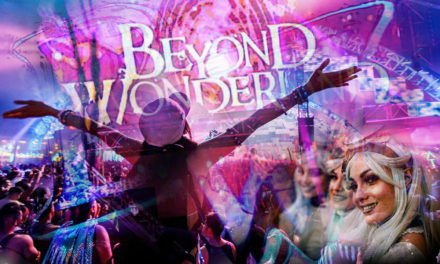 Endless Memories at Beyond Wonderland 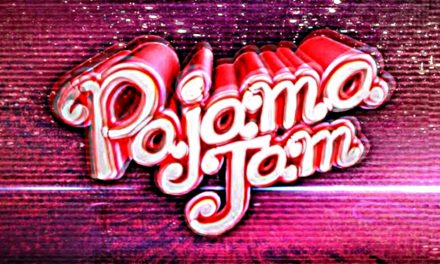 SoCal – No Sleep Over at Pajama Jam 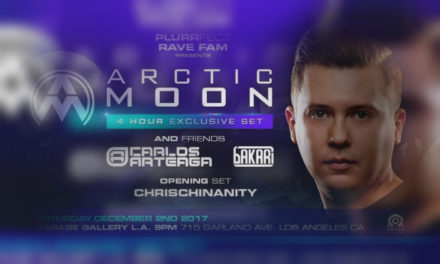