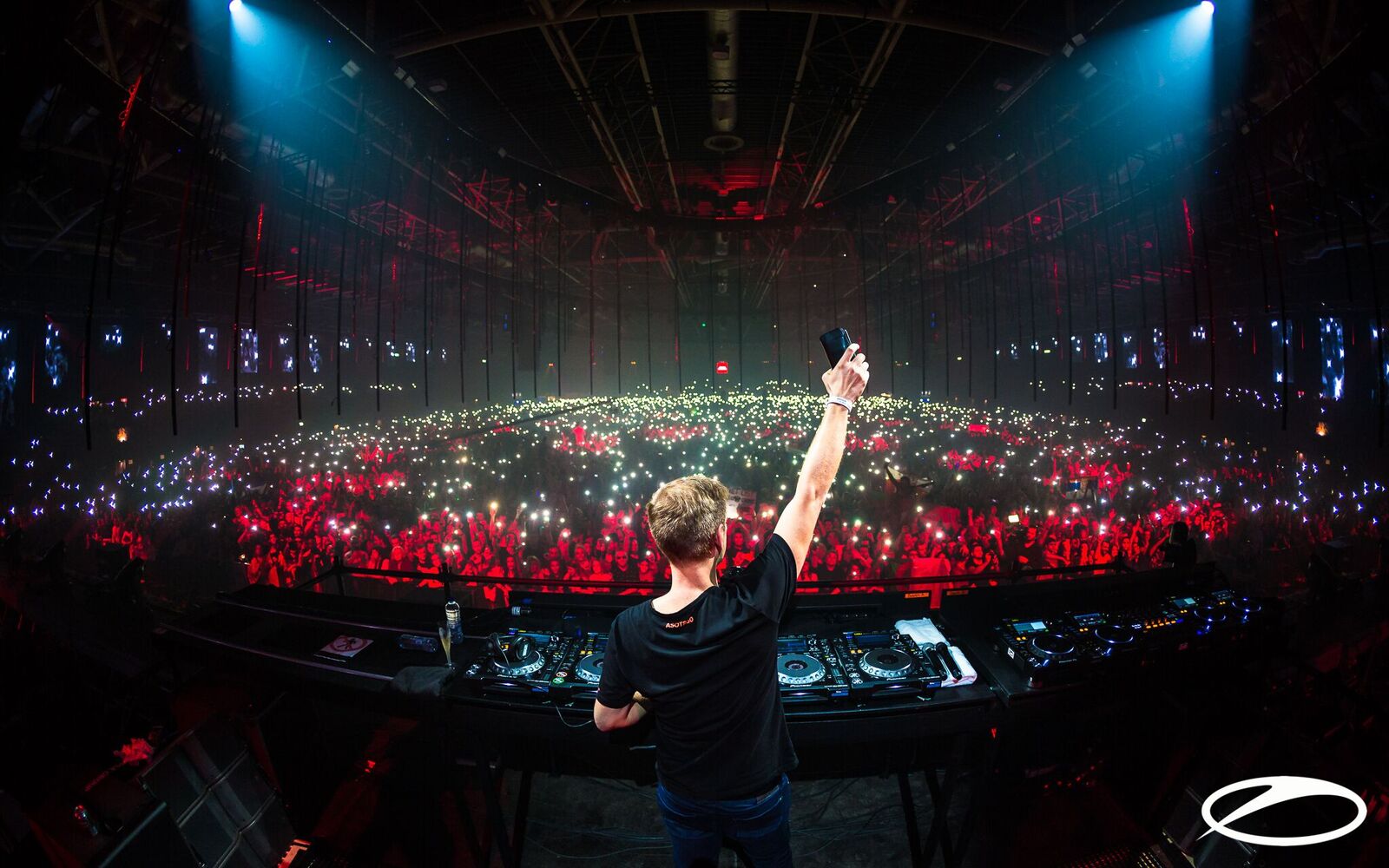 I have always been an achiever

In fact, my top personality strength according to Gallup’s strength finders is ‘achiever’. Therefore, when I set a goal I make it, hell or high water. After going through pure FOMO from the footage from A State of Trance , I was determined to make it to ASOT 850.  I joined waiting lists, groups, and constantly ran sky scanner for airfare. The journey to Utrecht and adventures through Amsterdam was half the fun; however though, all roads led to the largest indoor trance event on Earth.

Describing ASOT is not easy. The sheer size is amazing and mind-blowing. An indoor EDC might be the best comparison where 30K patrons representing 90 countries was just beautiful and fun to be a part of this event; Trance Family flags from around the world, and World flags coming together for trance. On multiple occasions, I was dancing and smiling with fans from countries where our only common language was trance. Unable to communicate, we still bonded, smiled, and danced while lost in the music.

The music! The ultimate reason why we were there was some of the best. Blasting through five rooms it encompassed all that is trance. 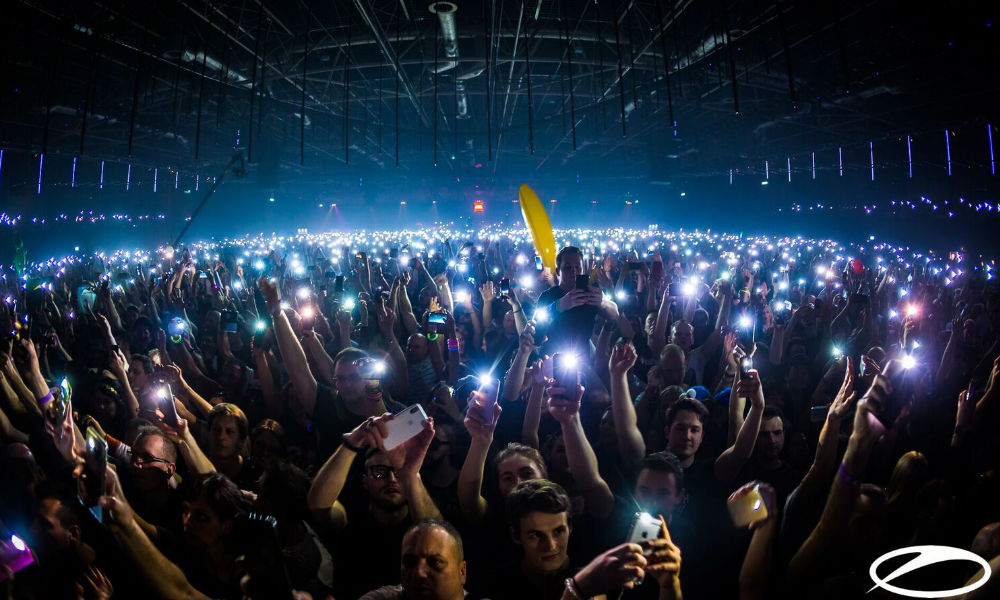 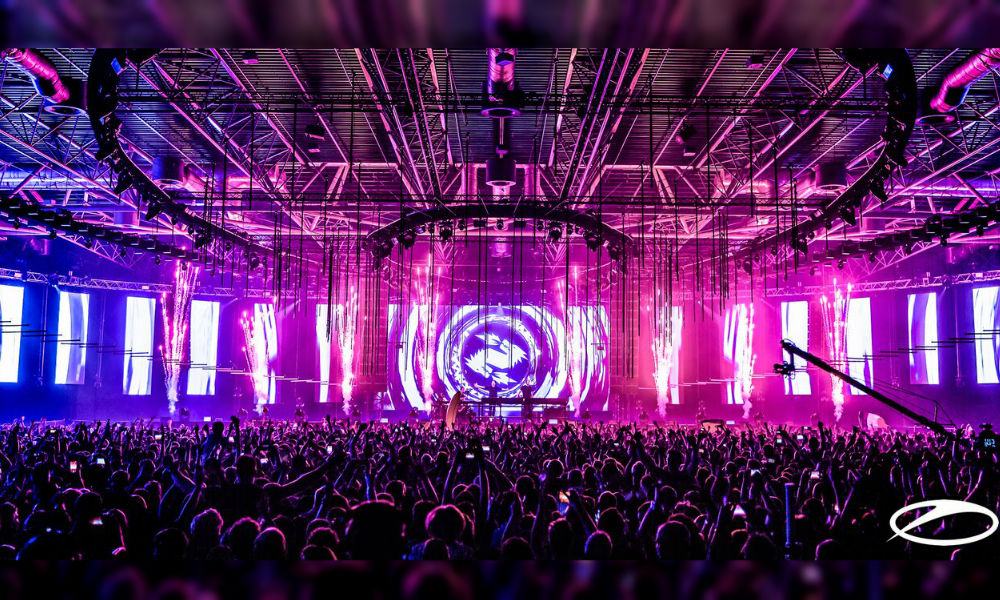 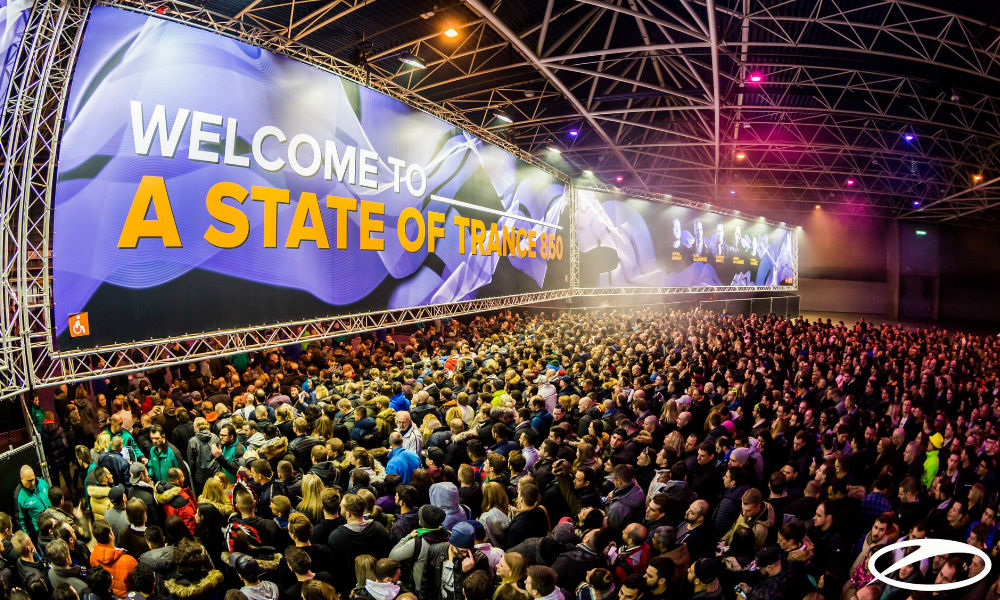 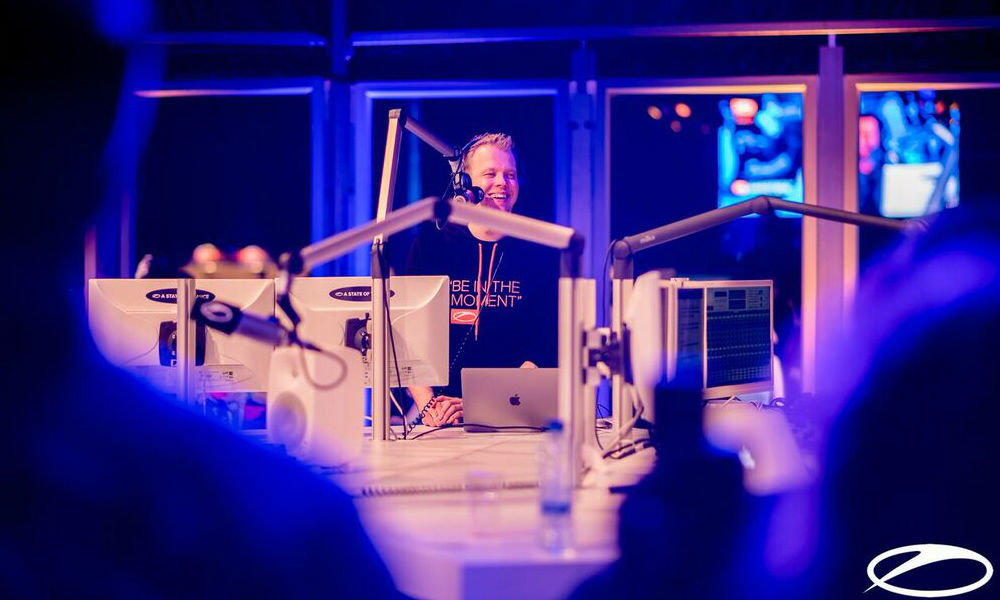 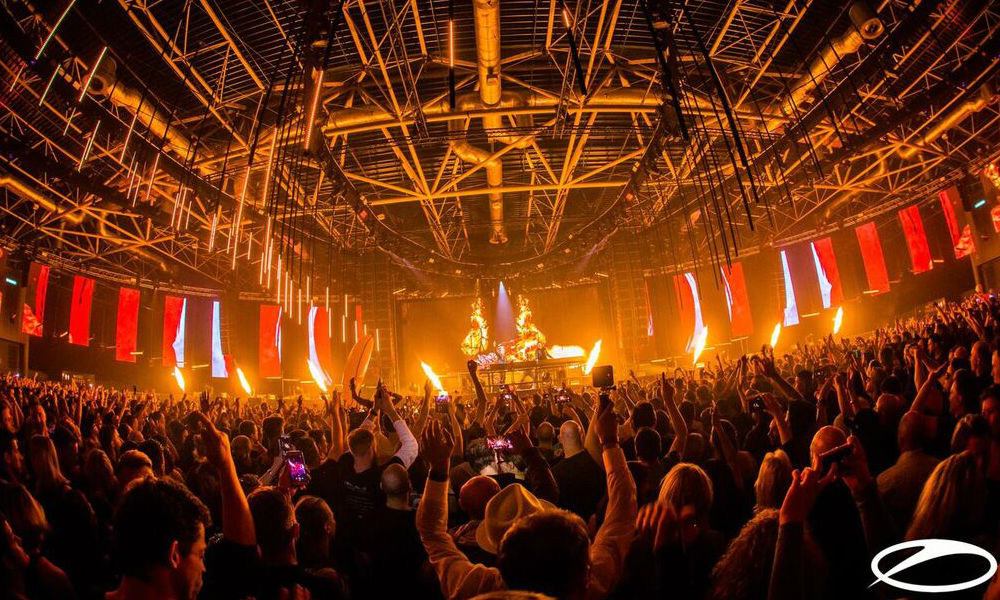 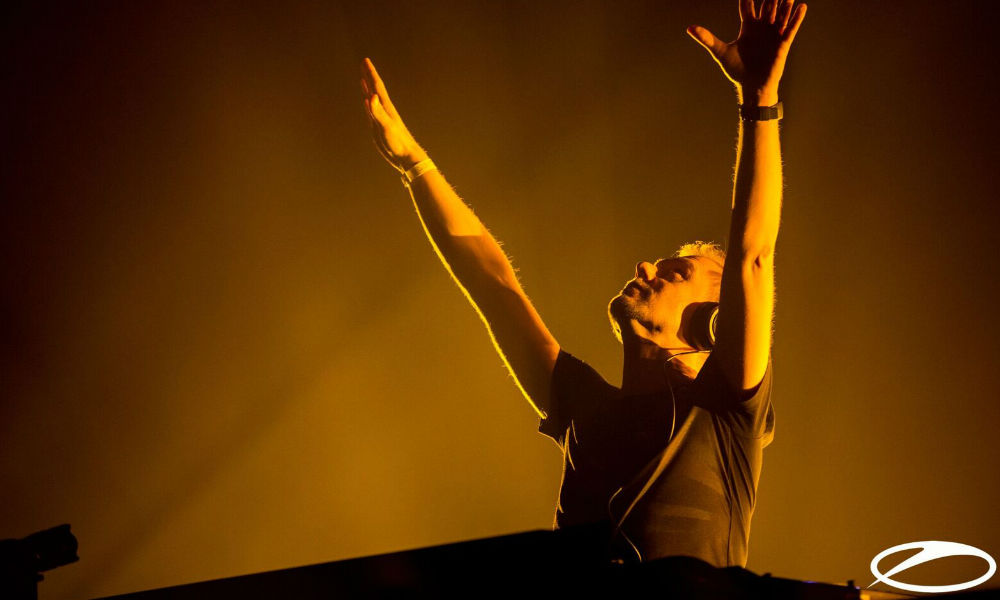 The mainstage played some of the biggest tunes with a wide variety of progressive, tech-trance, uplift, big room, and psytrance. Armin Van Buuren packed this large arena reminding me of the Kinetic Field at EDC. With amazing lasers, lights, LEDs and pyrotechnics, he brought everyone together and delivered. Sharing the mainstage was Purple Haze, Gareth Emery, Ilan Bluestone, Ben Nicky, Nwyr, and David Gravell who each delivered to a packed house.

The second largest room was under the brand Who’s Afraid of 138?. The tech heavy, hard-hitting room was four-to-the-floor banging from the jump. In all honesty, it was my favorite room. The production was mesmerizing but the sounds that came from this room took me to trance heaven. Hands down my favorite sets of the weekend belonged to John O’Callaghan, Bryan Kearney, and a special back-to-back from Heatbeat and Chris Schweizer. Also pumping out some of the best beats of the night belonged to Allen Watts, Jorn Van Deynhoven, Solarstone, John Askew, and Scott Bond.

The third room was all psytrance. Living in Los Angeles, we have many psytrance events and artists come through, but there is something eye opening and mind-altering when those psychedelic sounds float through you. Bring the inner tribal out of you, if feels as if you are being abducted to a new realm of possibilities. ASOT 850 brought some of the biggest names in with Day Din, GMS, Blastoyz, Liquid Soul, Neelix, Ace Ventura, and Waio who had their arena dancing the night away. I was able to catch glimpses of GMS and Waio who both were incredible. It was definitely hard to leave their sets but I wanted to see as much as possible.

The fourth room was the progressive room which was spear headed by legend John 00’Flemming. Although I did not spend much time in this room, the intimate vibe and talent was amazing. Also playing was was Gai Barone, Airwave, Tim Mason, Spencer Brown, Paul Hamilton, and THNK. The groovy, sexy sounds of progressive were definitely hitting people with the feels, as many of my friends were enamored in this room and did not venture elsewhere.

The final stage was the Road to 1000. Which had some of the biggest up and coming names playing highlighting the future. Another one of my personal favorites Factor B killed it! The small room was packed as everyone including other artists like Dan Stone and Maria Healey were dancing and enjoying themselves. The future definitely looks bright in trance with these artists. Alongside Factor B was Arkham Knights, Max Meyer, Radion6, Roman Messer, Davey Aspery and Shinovi.

To say I was not prepared for how massive this event would be an understatement; and live streaming wouldn’t do it justice. The production and vibe were spectacular.

This ‘trancecation’ was worth every penny to get to Europe and this will become my new yearly tradition. 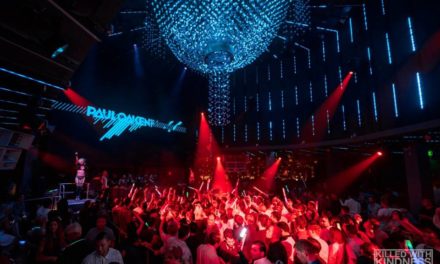 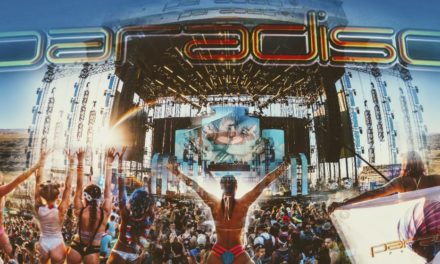 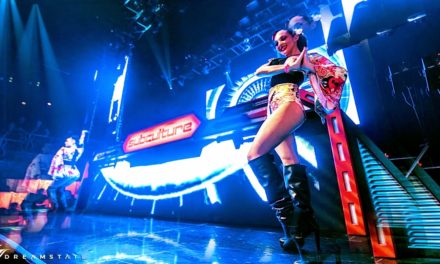 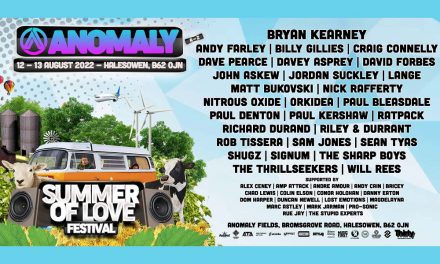