ABGT250 was as magical as I hoped it to be

The Gorge Amphitheater was made for ABGT250 and the road was a long one with an arduous yet scenic 14-hour drive standing between us and trance mecca. On the way, we saw hills burning along the Willamette River while driving through tunnel after tunnel, we stopped at the last town which was 30-mins away from the venue to stock up on forgotten necessities, and once we arrived at the festival grounds, positive vibes were in the air.

For the first time since its inception, ABGT250 was stretched out to a 2-day event unlike past shows. More than just being extended, the added feature of camping made it special. Leading up to the event, I had joined the AGBT group page, and it was incredible connecting with people from all over the world who made the trek out to The Gorge.

If you’re the church going type, then you’re familiar with the choirs and hymns sung by everyone. Well this event felt like wise and every Anjuna song can be heard echoing through the amphitheater all weekend long. Even if you have seen Sun & Moon performed live, the experience never gets old, while hearing the collective voice of thousands in sync as the chills run up your spine; the feeling is otherworldly. 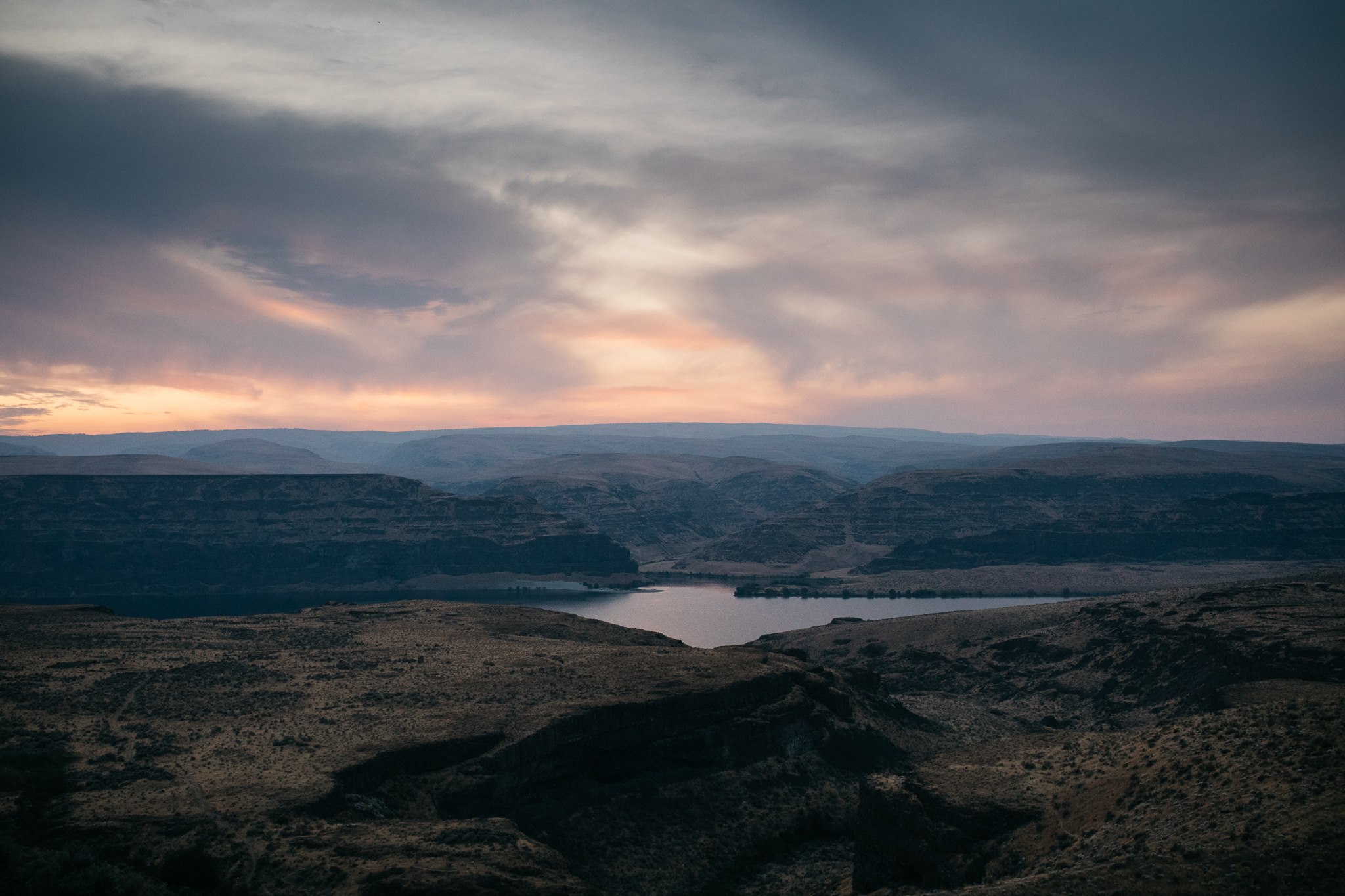 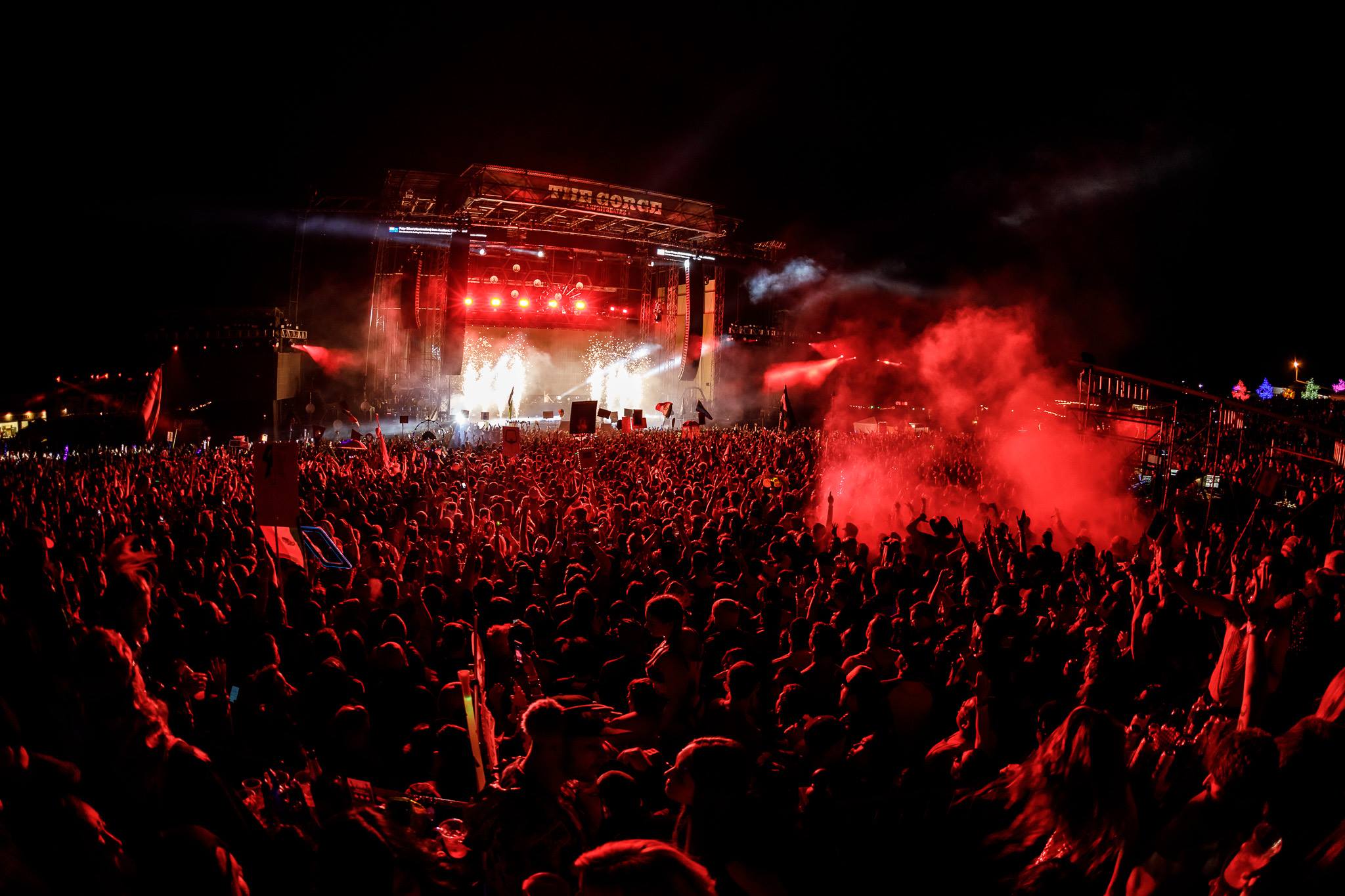 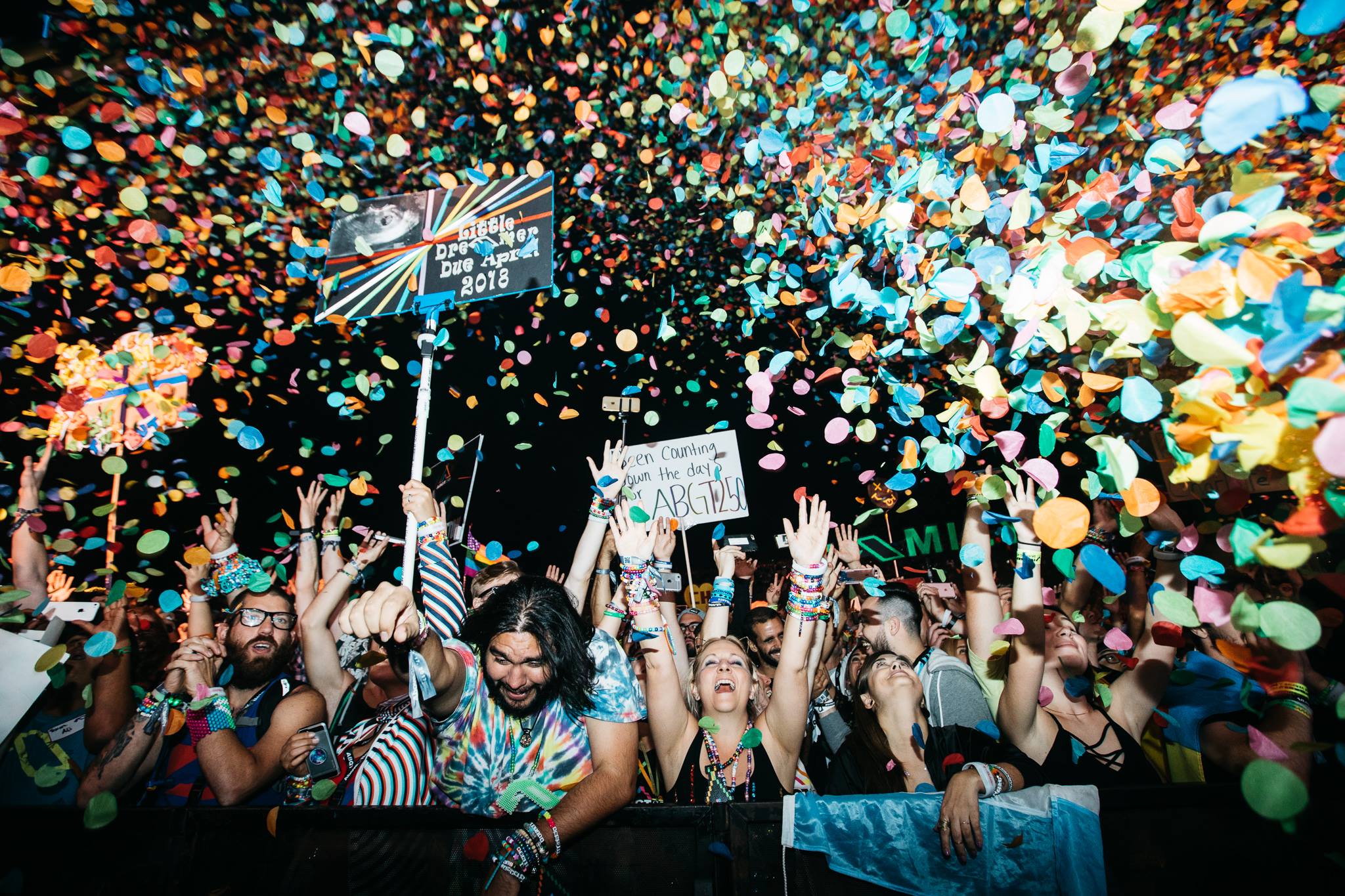 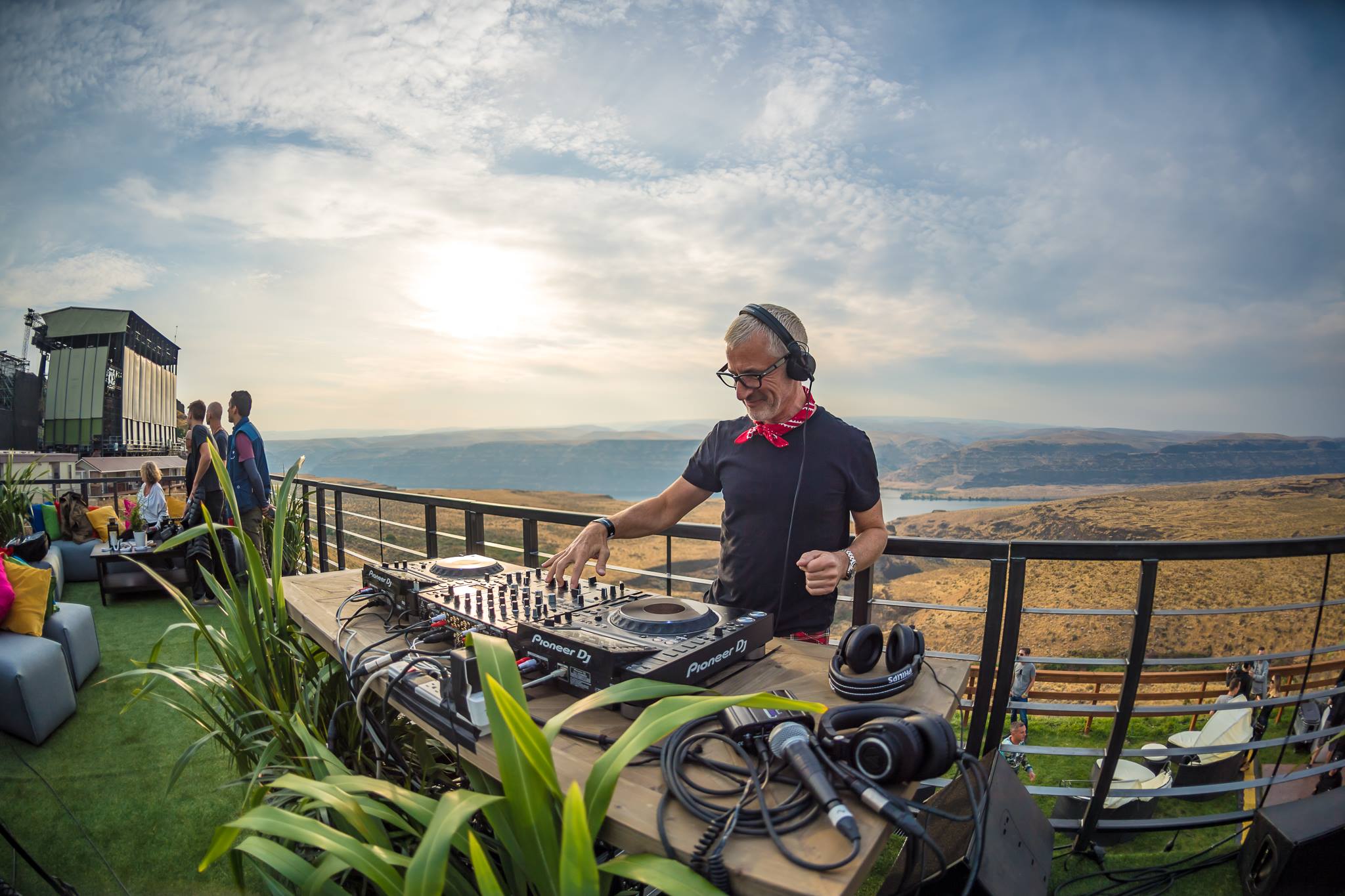 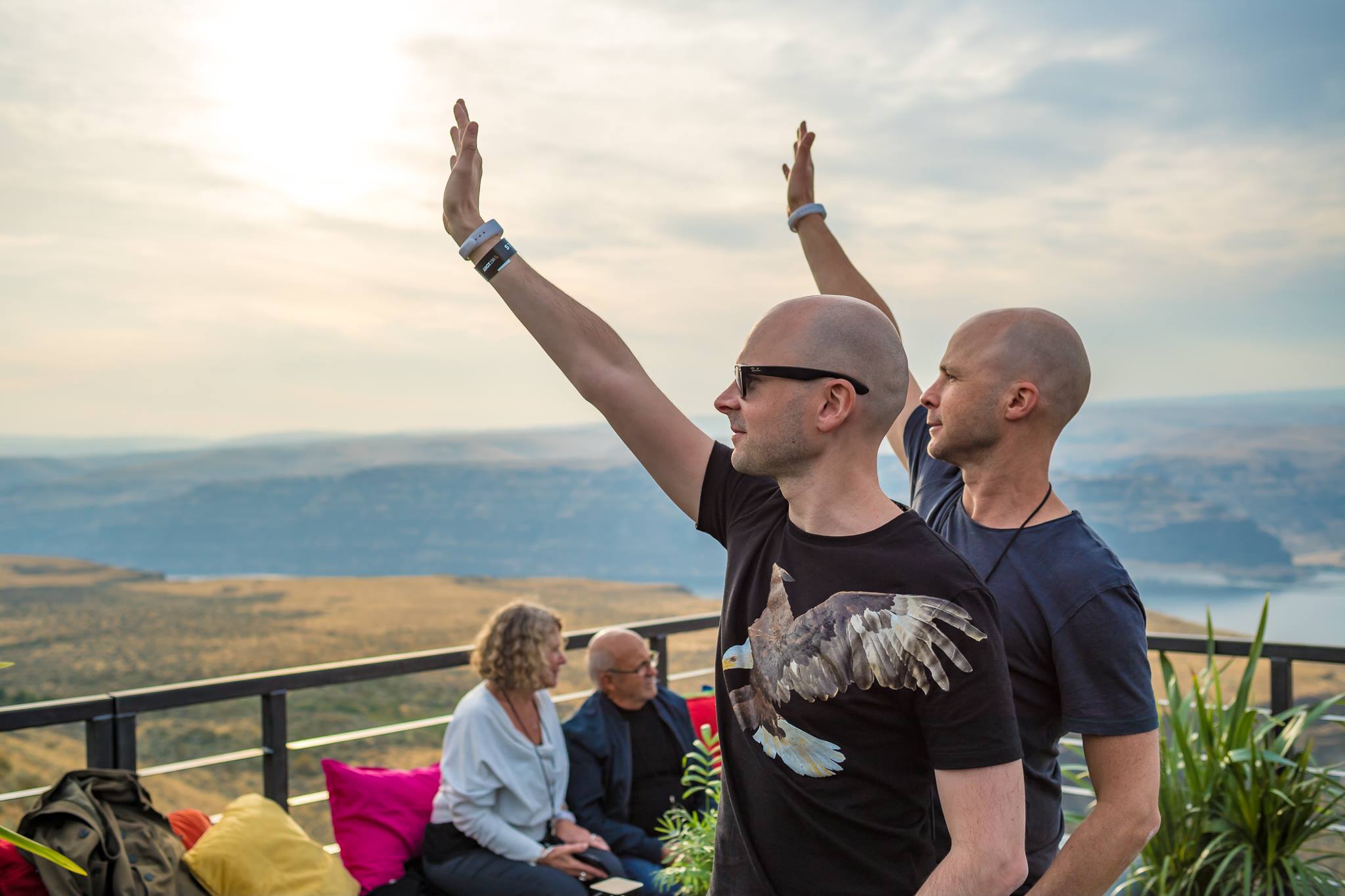 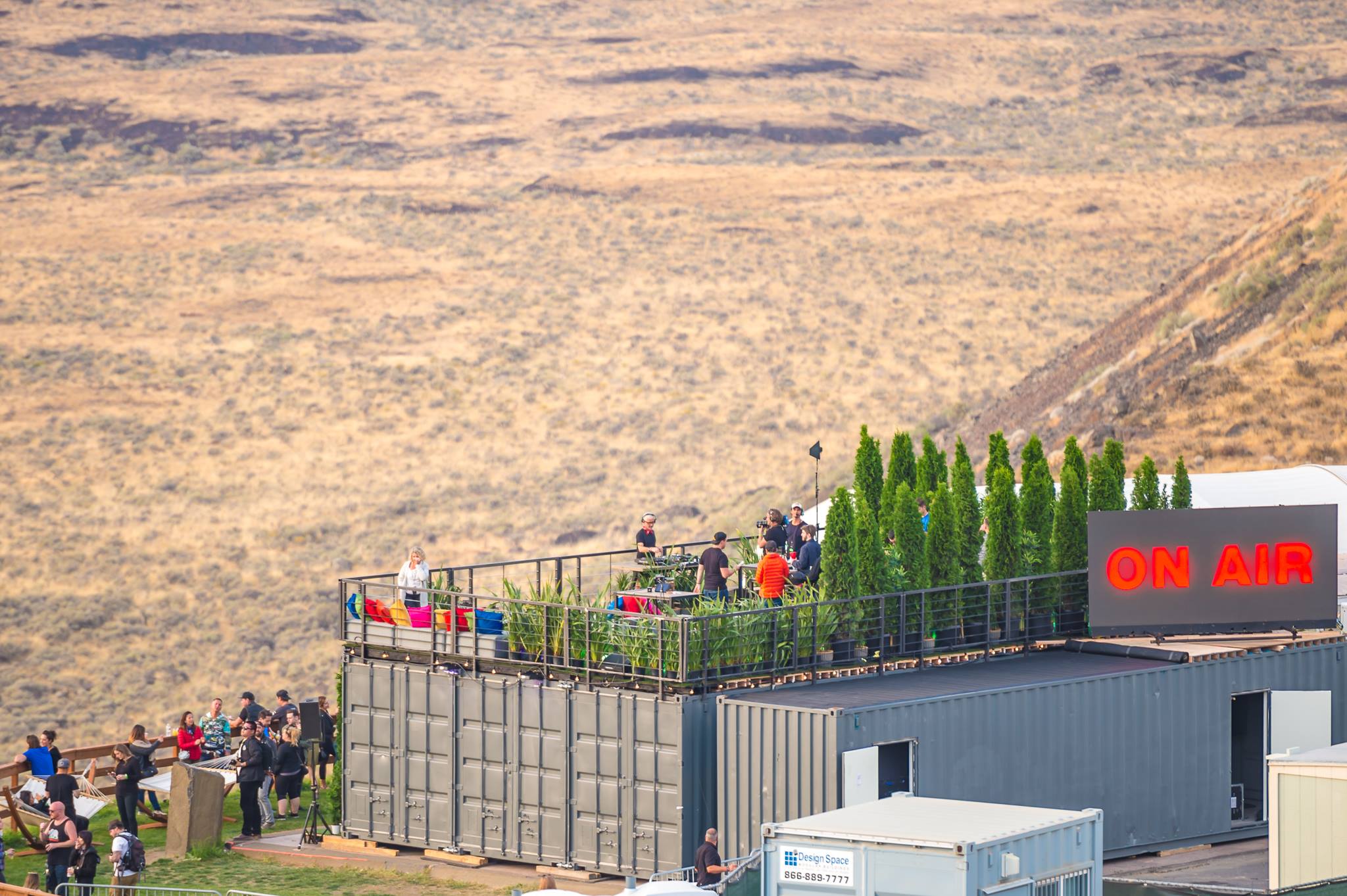 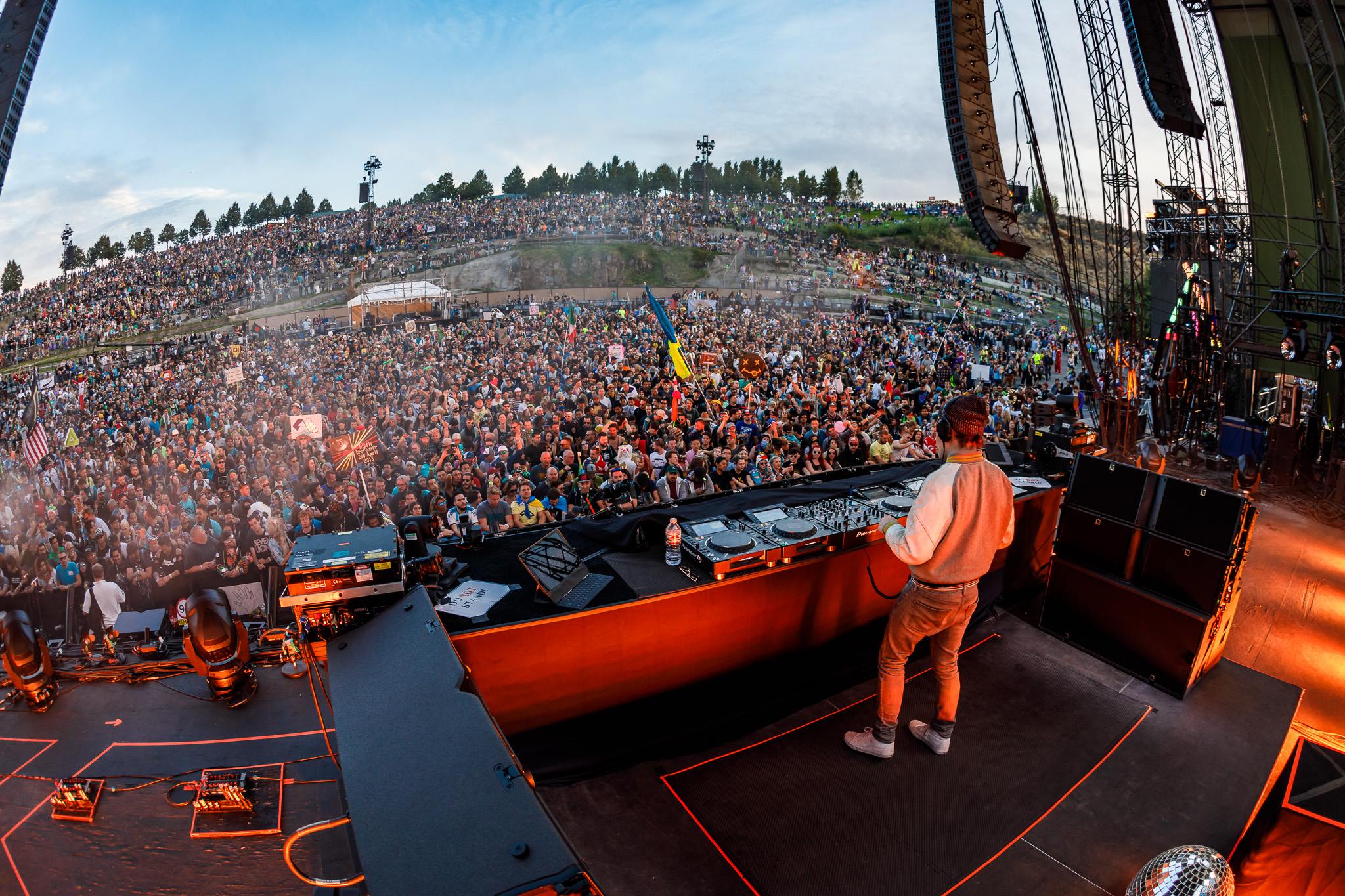 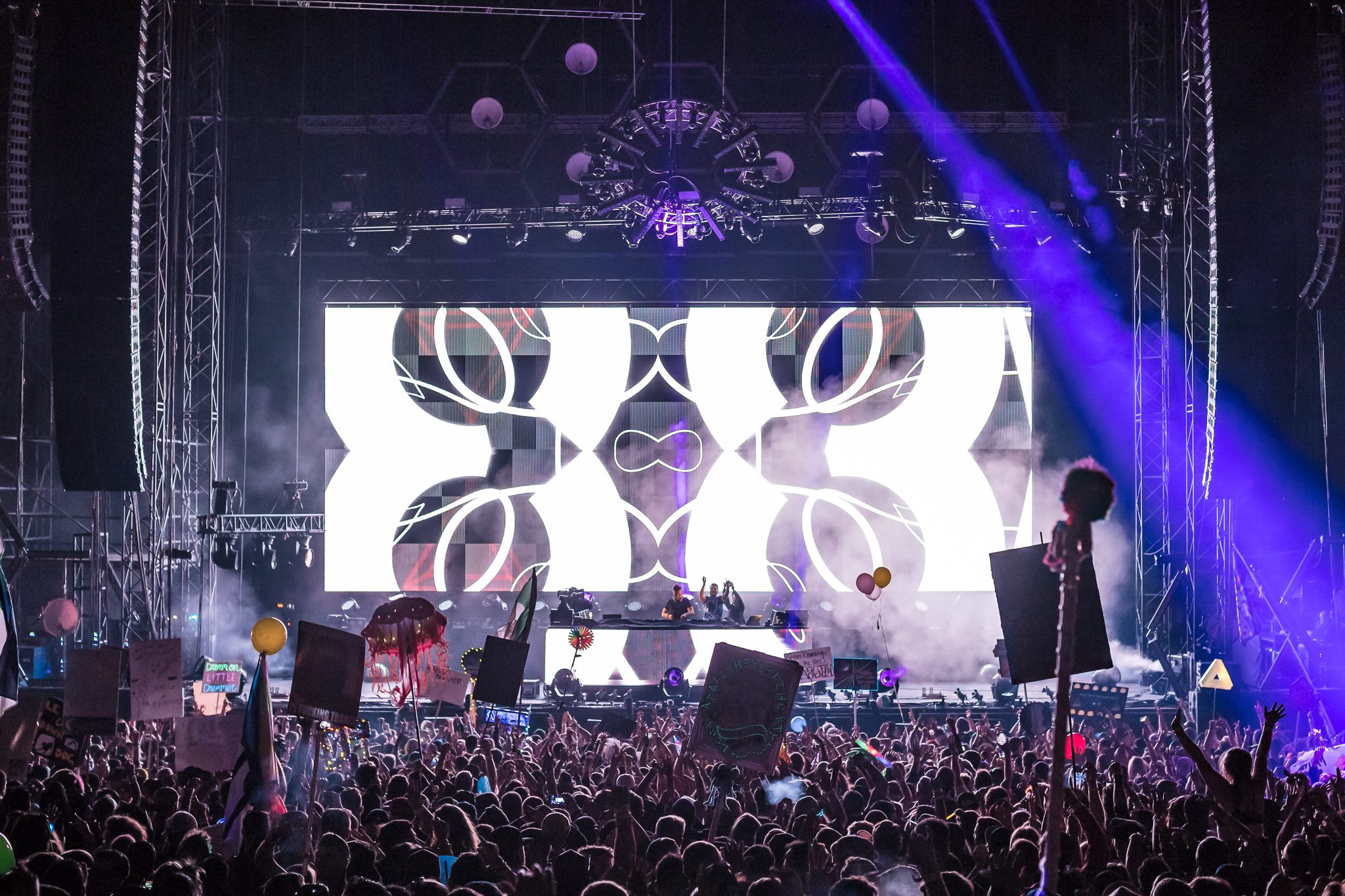 Courtesy of Above and Beyond

Every time Above & Beyond graces the stage, the vibe is on a whole new level, but this time was even more special due to the beautiful scenery offered by The Gorge. Another set I enjoyed a lot was the closing set by Seven Lions b2b Jason Ross on the first night. It was a great blend of styles between the two men hitting us with some hard progressive trance topped off with a sprinkled of psy-trance.

Outside the main stage, many parties were going throughout the night, notably some secret sets going on in the GA camping area with a food truck converted into a DJ booth referred to as the Anjuna Kitchen where behind the booth could be found some Anjuna artists – Spencer Brown, Luttrell, Yotto, Richard Bedford, and Zoe Johnston – taking over some renegades.

The weekend felt like a big reunion and even though we were among strangers, the feeling of family was in the air which was a breath of fresh air from the mix bag of attendance of bigger festivals.

To top it off, Above & Beyond announced their next album Common Ground, releasing early next year.

Who will be joining me to Common Ground SF? 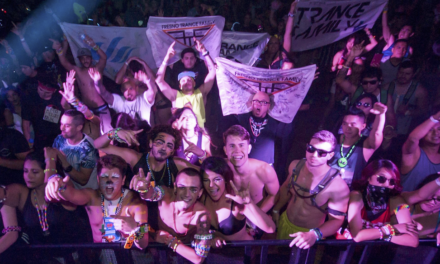 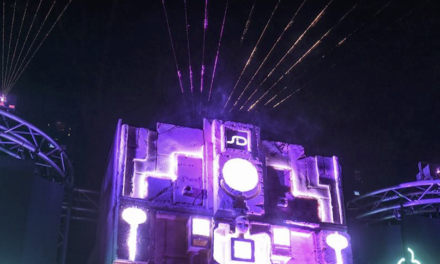 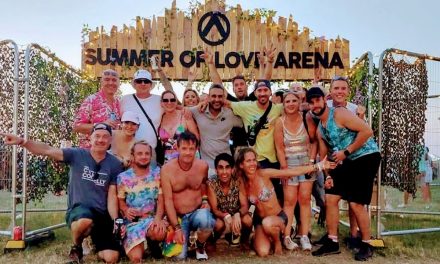 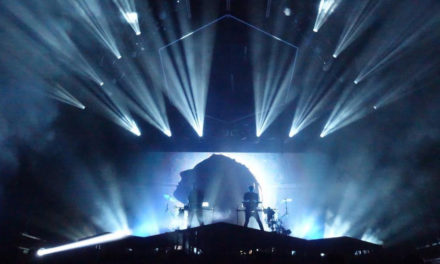